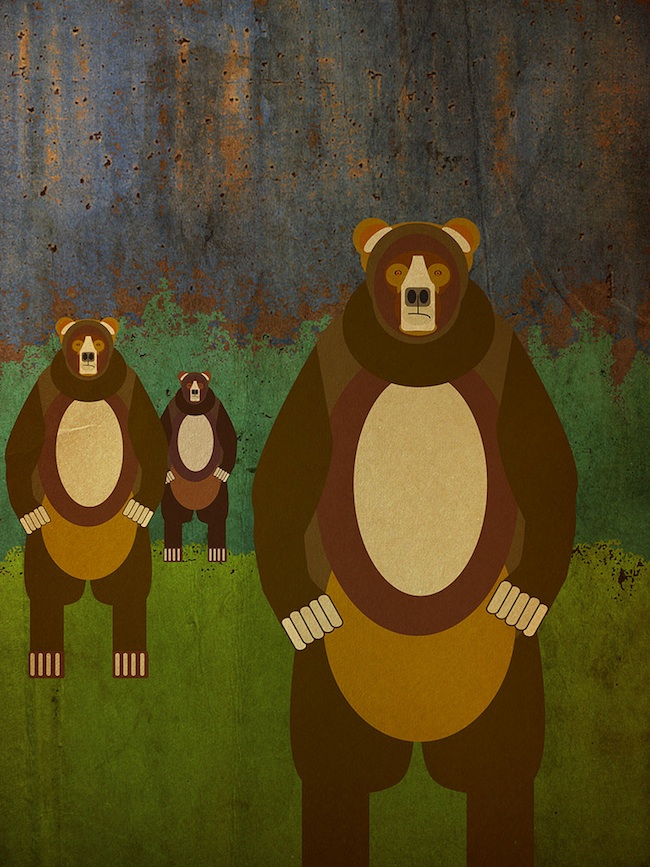 Bradford, UK-based graphic design student Matt La'Mont has created a very beautiful set of animal illustrations that make us feel like a kid again. They all have that retro modern feel to them, don't they?

We caught up with Matt to ask him about this project. Read that short Q&A below. 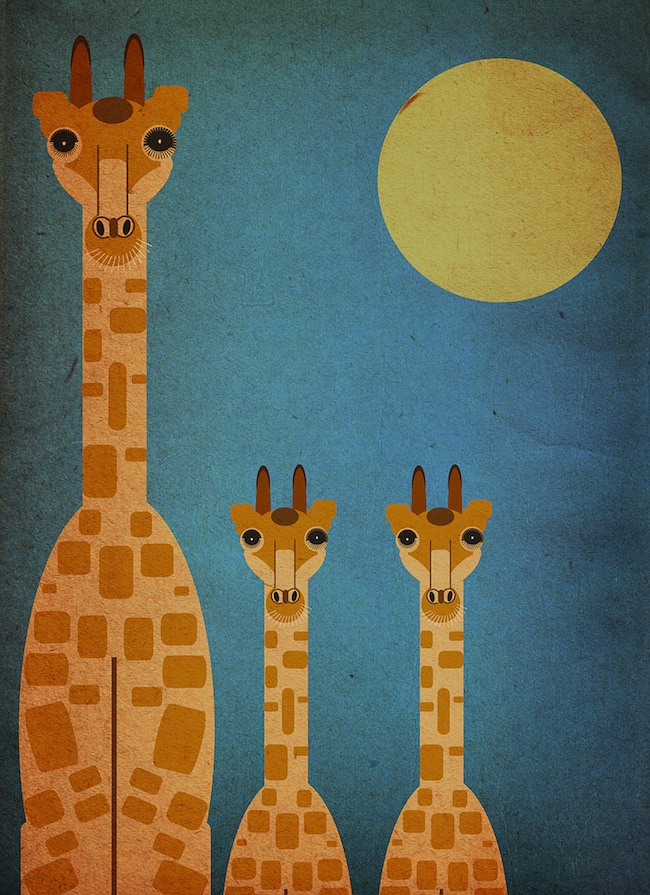 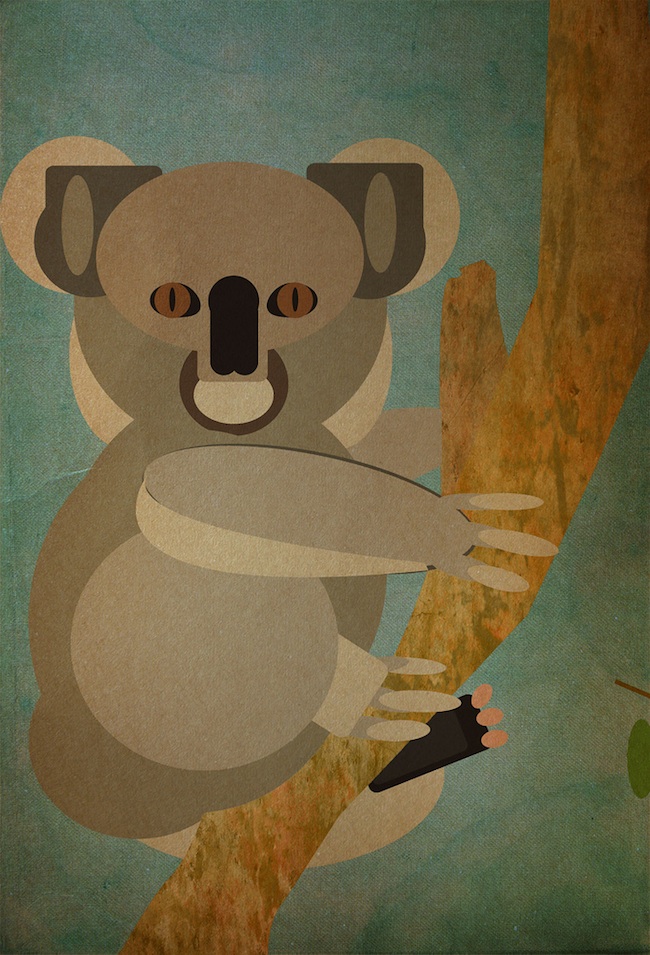 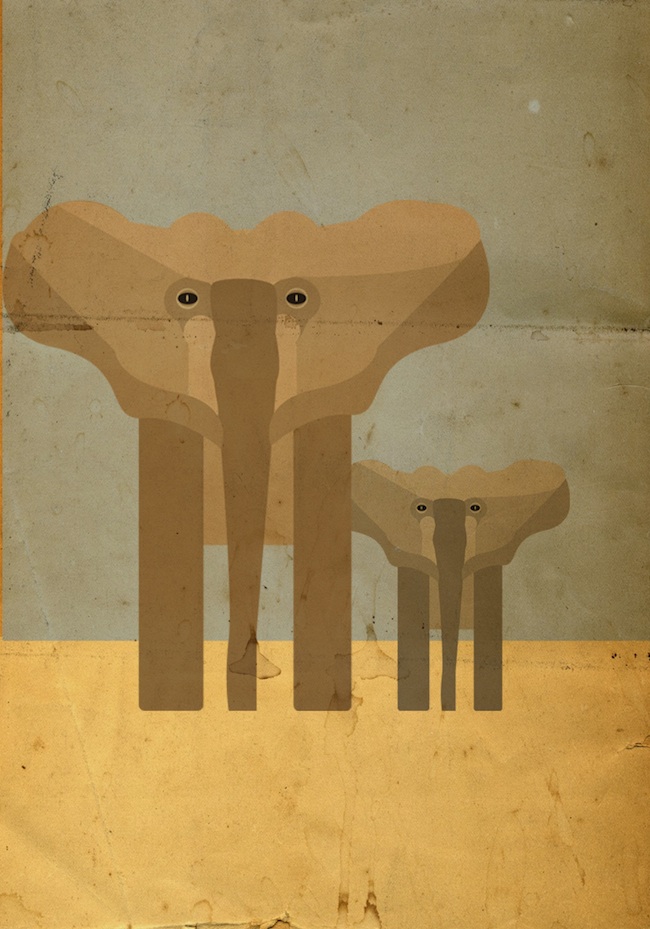 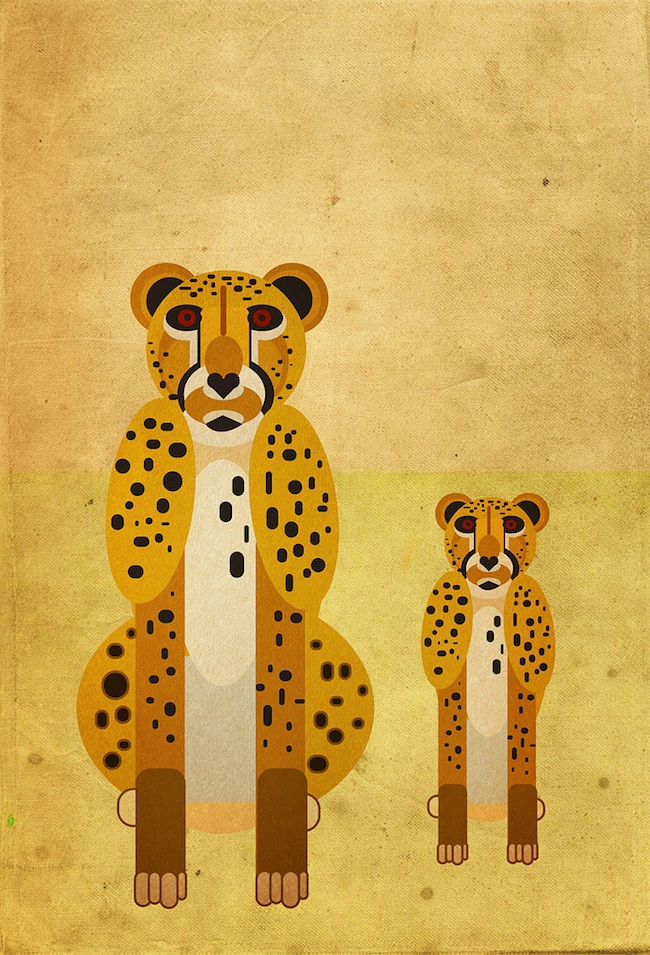 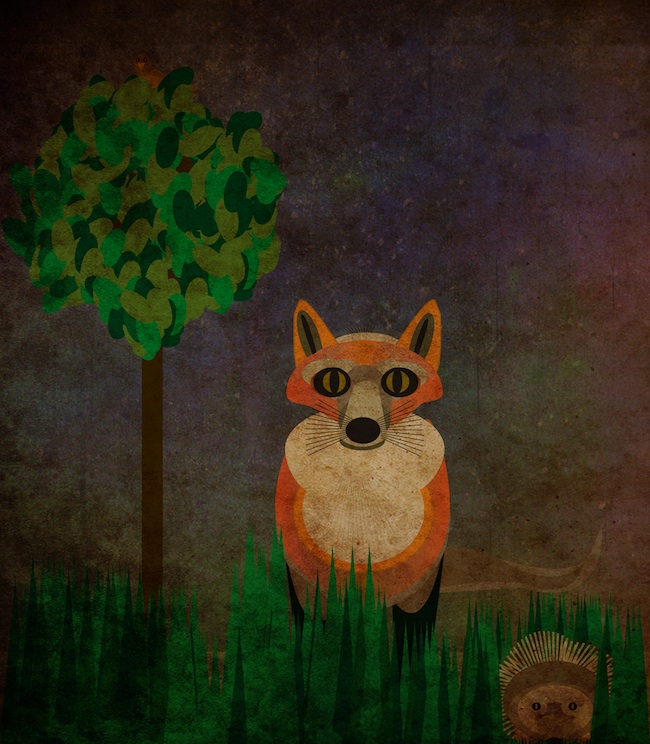 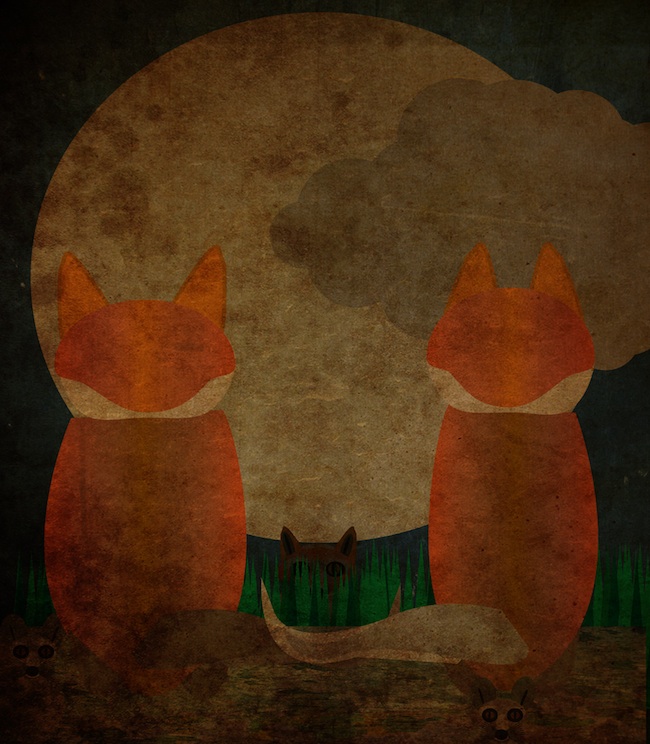 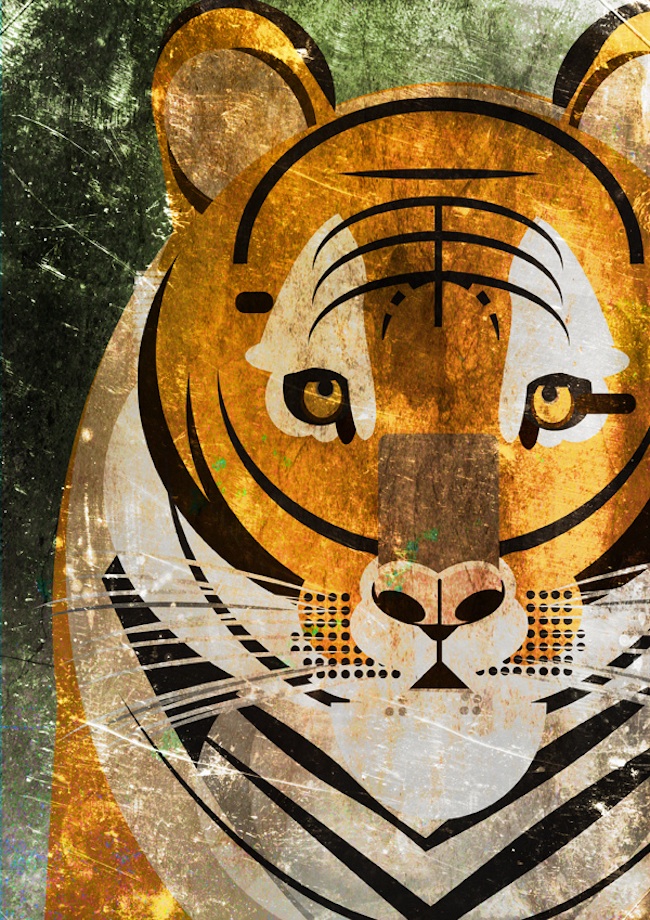 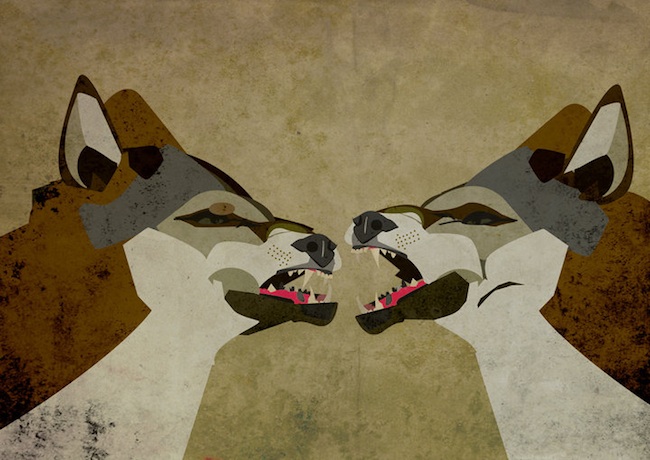 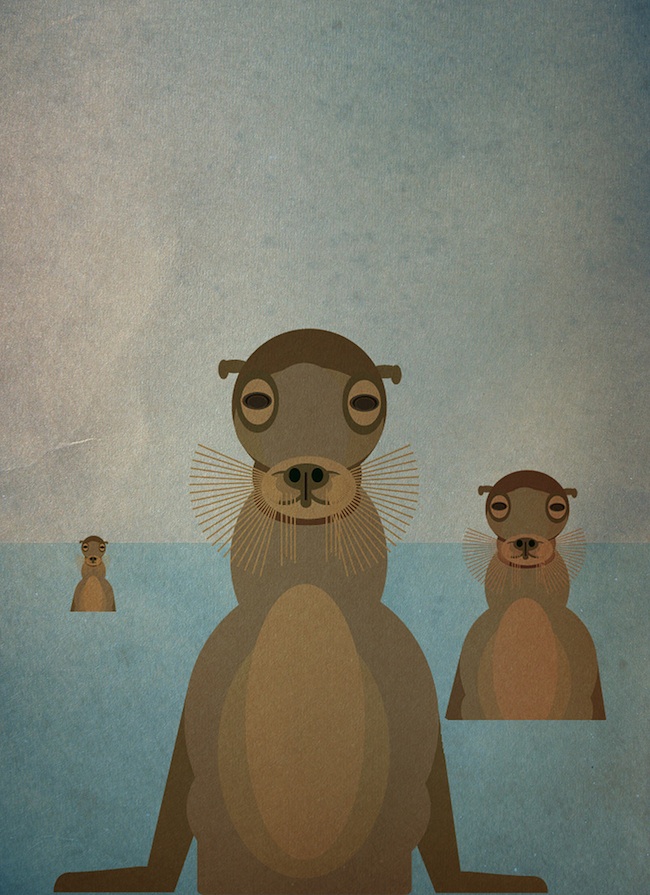 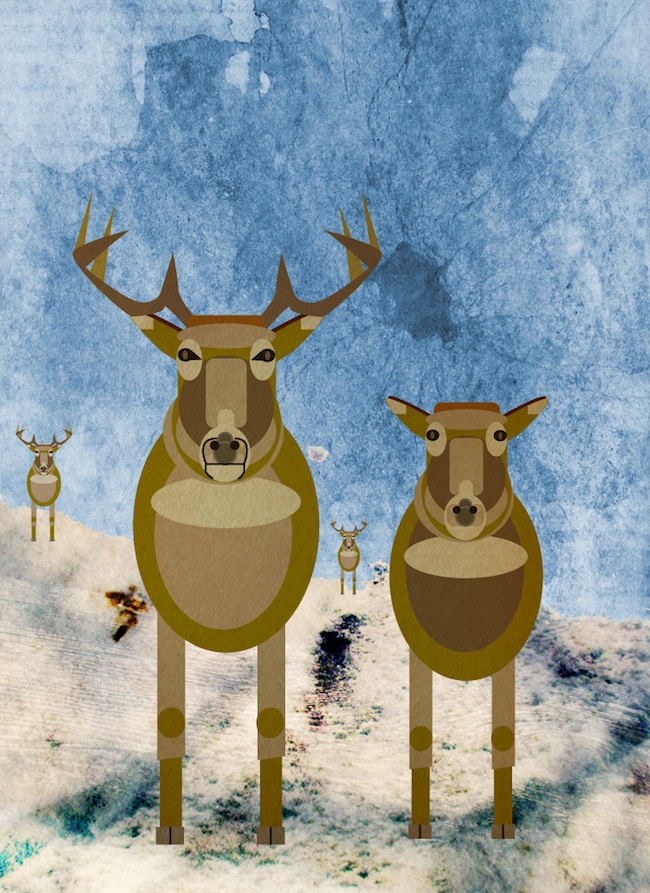 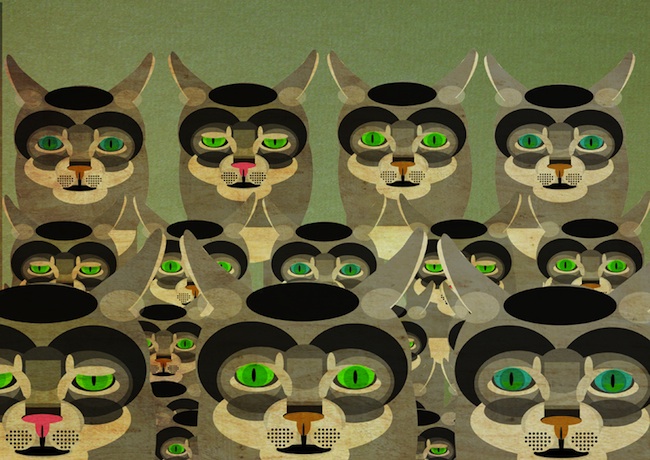 Is A-Z of Animals a personal project? Why did you create it?
The A-Z Animals started as a personal project in which to experiment with both shape and texture of an animal. After creating a few animals it became quite an addiction to design the animals on a regular basis.

What kinds of tools did you use?
I just used a mixture of both Illustrator and photographs of textures and animal reference.

Who are some other illustrators you admire?
They are so many, to name a few, Noma Bar, the Small Stakes and the famous Charley Harper. But when lacking inspiration nothing beats looking through a good book of illustration.
They definitely have that retro-modern feel to them, is that what you were going for?
I love the 1950s retro style that seems to be dominating the world of illustration at the minute. The mix of analogue and digital is extremely visually satisfying. Retro-Modern is the best style to work with at the minute as they are many resources online to help such as commercial free textures and typefaces.
Will you be selling them?
I plan on making an A-Z set of flash cards and some children's T-shirts as soon as possible but, in the meantime, I'm starting to design a book. More images and information are available on my Flickr site (http://www.flickr.com/photos/functionalfox/) I just uploaded a possible cover design too.