Who is MTV’s Cherry Girl? 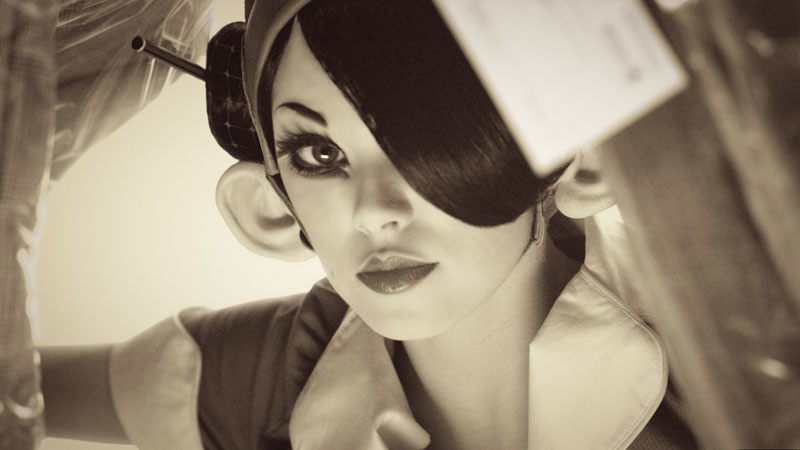 Ooo this should be interesting. MTV has created a new, funky character called ‘Cherry Girl' who's part of MTVNI's ongoing commitment to environmental issues through MTV Switch, a youth-focused, global, multiplatform campaign designed to inspire and promote environmental issues. She's an impulsive character, who finds that her actions, which are seemingly self-indulgent, can have a positive effect on the people and environment around her. This new, sexy, freaky 18 year old girl is plugged into social media – she even has her own blog, Flickr and Twitter and Facebook account. This mysterious symbol of a new generation has piqued my interest. Love that she's quirky and interesting. Watch this video, directed by Johnny Hardstaff, to find out more about her.

“The brief [for the film] was simply the story,” says Johnny Hardstaff. “A girl makes unpredictable things happen through what might seem to be initially selfish actions. I designed the character, the film, and directed it. What wasn't live-action was created in-house at RSA 3D, and the flame work was handled by Framestore CFC. “My aim was to make as quirky a film as I could within the constraints. I like it when you see tourists wandering around London with sweatshirts bearing broken English text. I wanted to make the visual equivalent to that. It doesn't quite make sense, but you get the feeling.” What do you think about Cherry Girl?