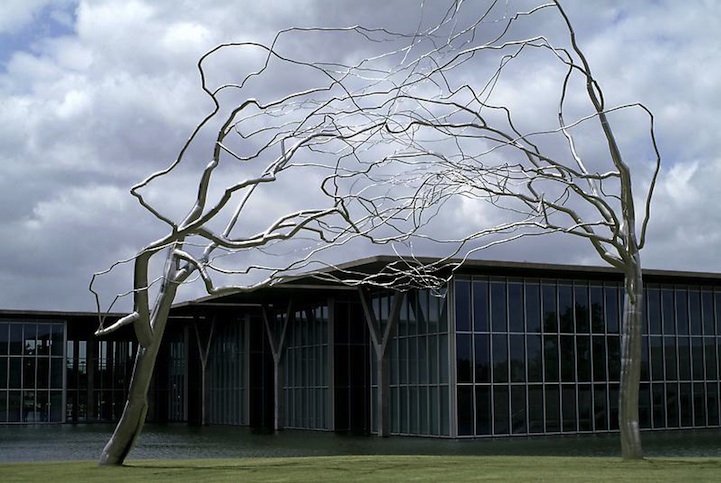 New York-based artist Roxy Paine bends, twists and turns stainless steel until he creates life-like trees that seem to have a mind of their own. Temporarily installed in 2009 on the rooftop of the Metropolitan Museum of Art, one of his creations, called “Maelstrom” (immediately below), was a wild structure that resembled a forest savaged by a tornado or some other cataclysm. It was 130-foot-long and made of 10,000 pieces of stainless steel.

What does it all mean? Paine wants us to see that human culture is inextricably linked to nature. The branches can also be viewed as plumbing, electrical wiring and even the human circulatory system.

As The New York Times said, “If you follow Mr. Paine's logic, you approach the idea that human culture is as much a part of nature as mountains, oceans, forests and animals. Or, put another way, nothing is unnatural. Is a world-wide financial meltdown less natural than a hurricane flooding New Orleans? Are rising and falling crime rates less natural than rising and falling temperatures? What phenomena are not subject to the laws of nature? (Wait, isn't ‘law of nature' an oxymoron?)” 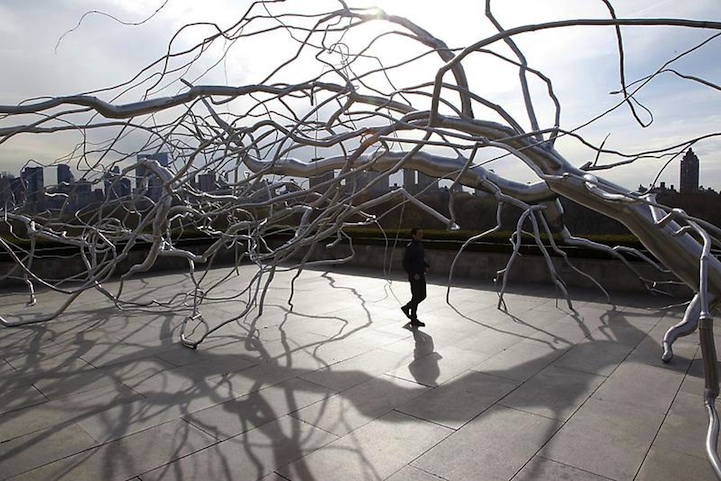 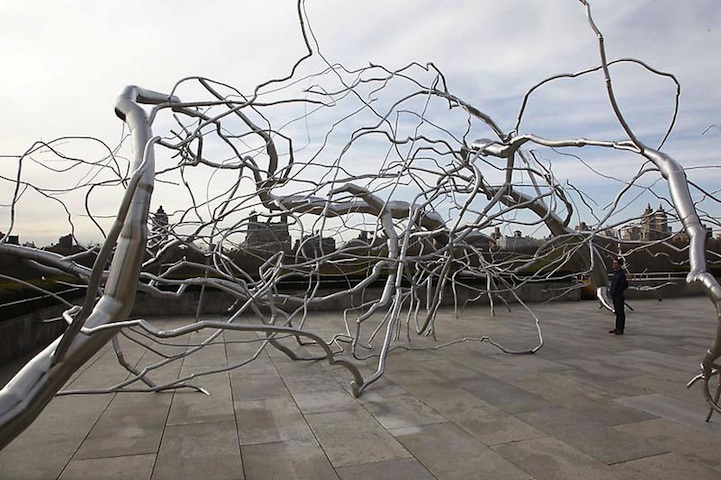 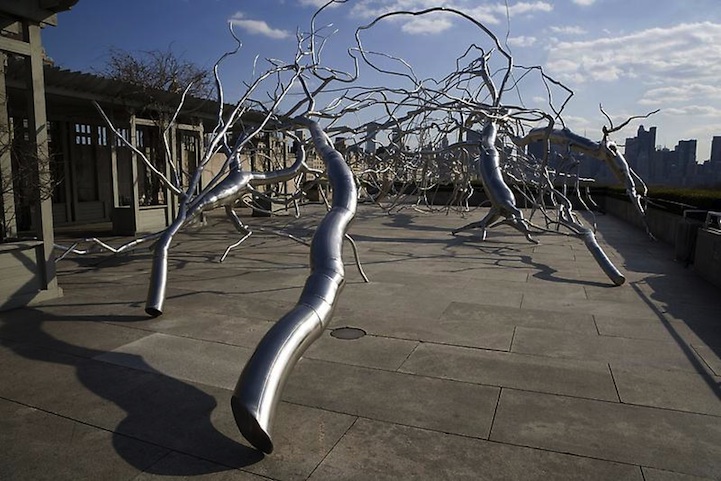 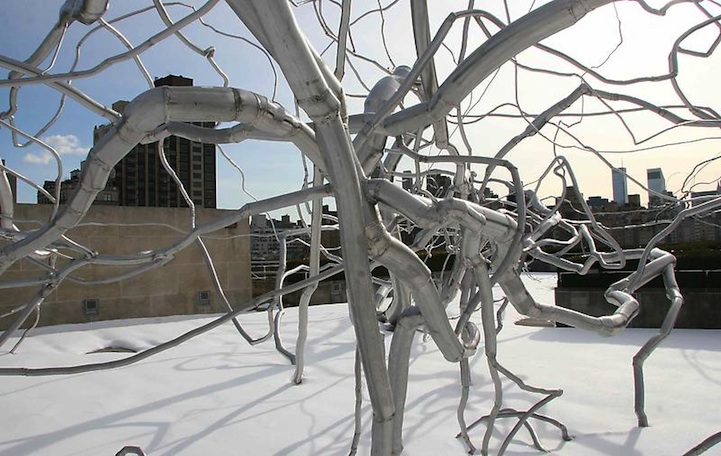 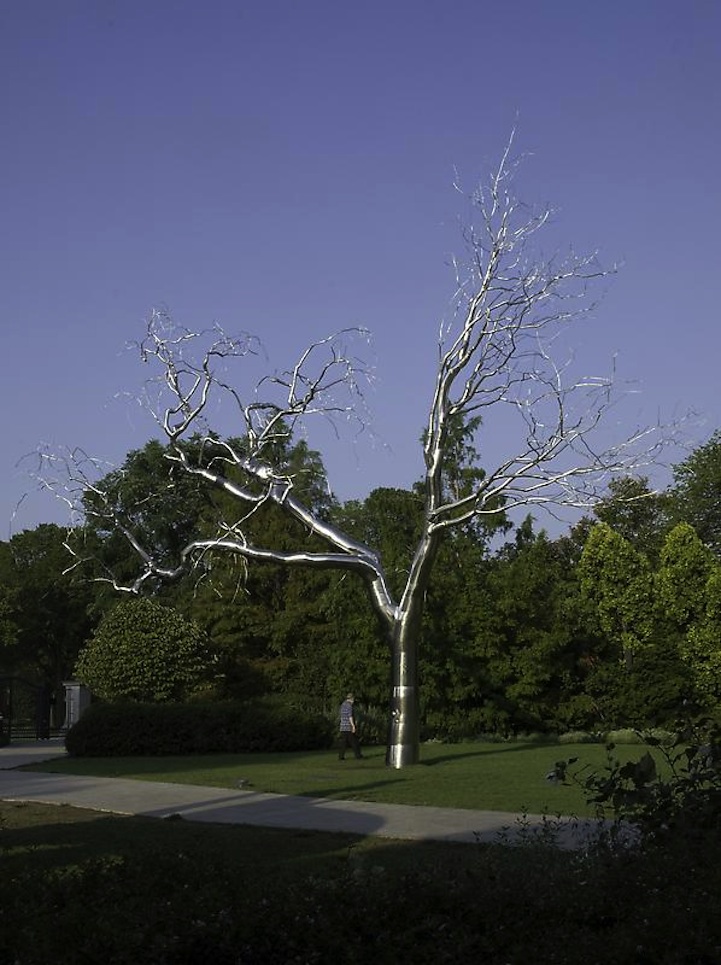 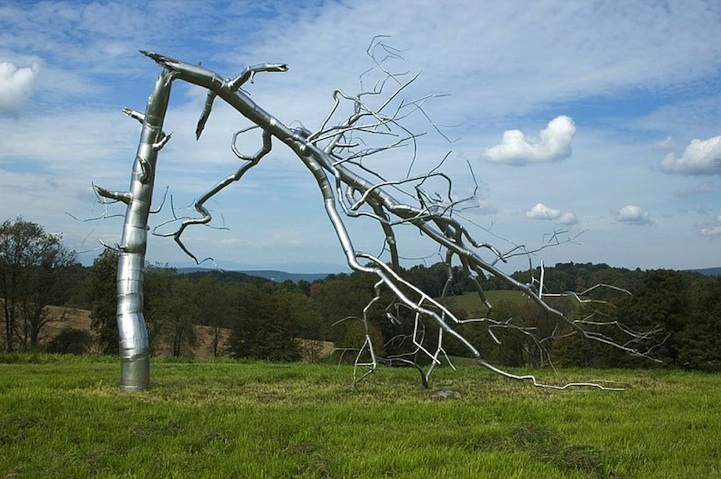 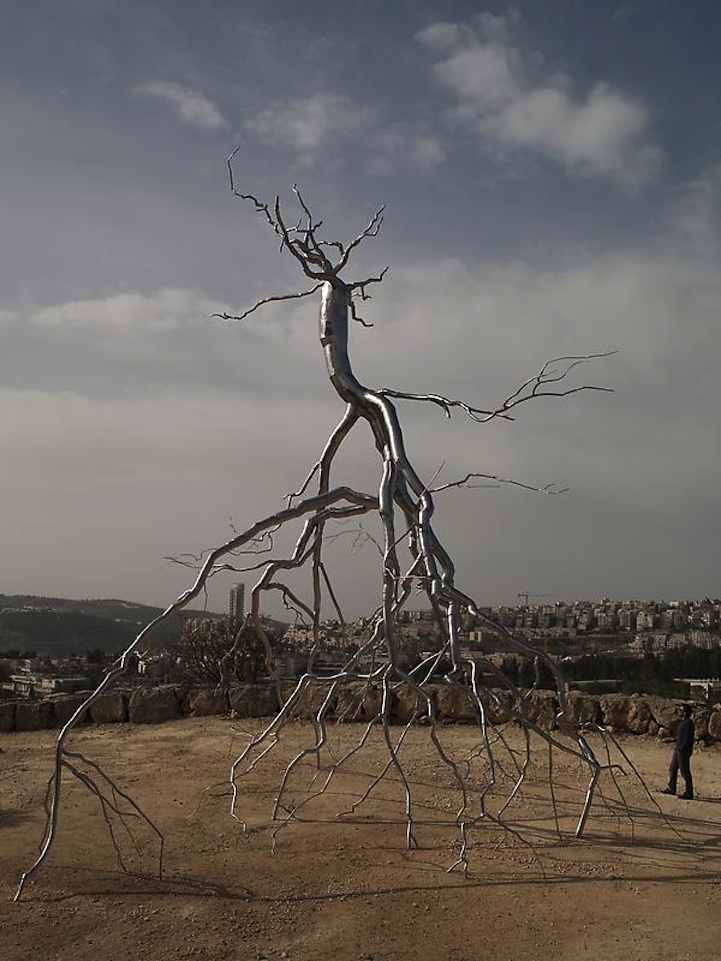