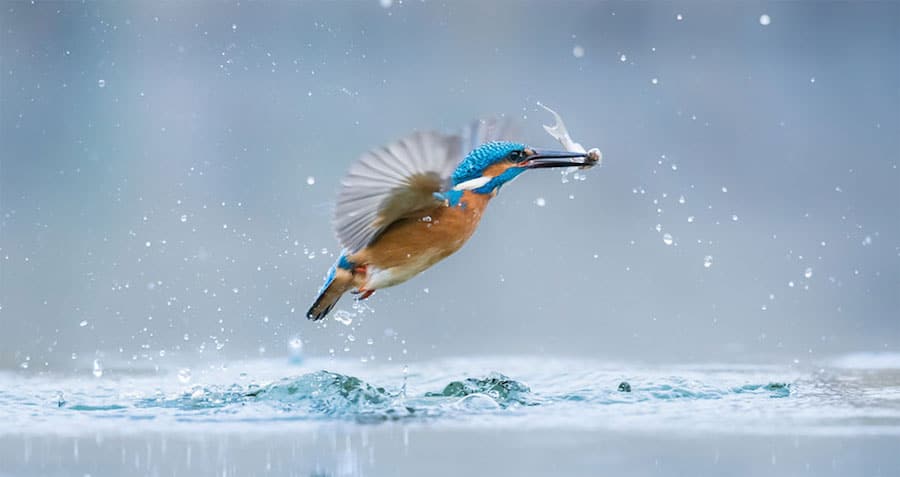 Kingfisher by Gàbor Li, 17, from Hungary.

On March 3, the highly-anticipated winner of the World Wildlife Day Photography Competition—a conservation-themed contest open to young photographers between the ages of 10 and 24—was announced at the United Nations Headquarters in New York. A 17-year-old from Hungary named Gàbor Li took home the grand prize with Kingfisher, a stunning action shot of a bird in the middle of catching its next meal. Li's winning photo beat out hundreds of others, but each of the 10 fantastic finalists skillfully captured the beauty and diversity of nature.

Themed “through young eyes,” this year's competition focused on nature photography's youngest aspirants. Out of 500 initial entries, 10 were selected as finalists. Ranging in age from 19 to 24, the last-round candidates showcased their penchant for photography and love of nature. Some, like A Group of Crane Flies by Breech Asher Harani, Wire-Tailed Swallow by Ali Javed, and Rhesus Macaques by Swaroop Singha, explore the social relationships between animals. Others, like African lion by Damaris Lopez Zamora, Northern Potoo by Jorge Figueroa, and Heavy Bodied Jumping Spider by Md Rashuidul Rabby simply celebrate the wonder and beauty of wildlife.

The World Wildlife Day Photography Competition was organized by the secretariat of CITES, an international agreement that aims to protect wild animals and plants. Once the contest's winner was announced, John E. Scanlon, CITE's esteemed Secretary-General, declared both his admiration for the final selection and his praise for each and every conservation-loving contestant. “The photo competition was aimed to motivate and galvanize the youth to take action to protect wildlife from the threat of extinction, and Gàbor’s photo is an inspiration to all of us,” he said. “We thank all of the youth who sent in their wonderful photographs and while there can only be one winner, we can all be champions of wildlife.”

See the 10 fantastic finalists of the World Wildlife Day Photography Competition below. 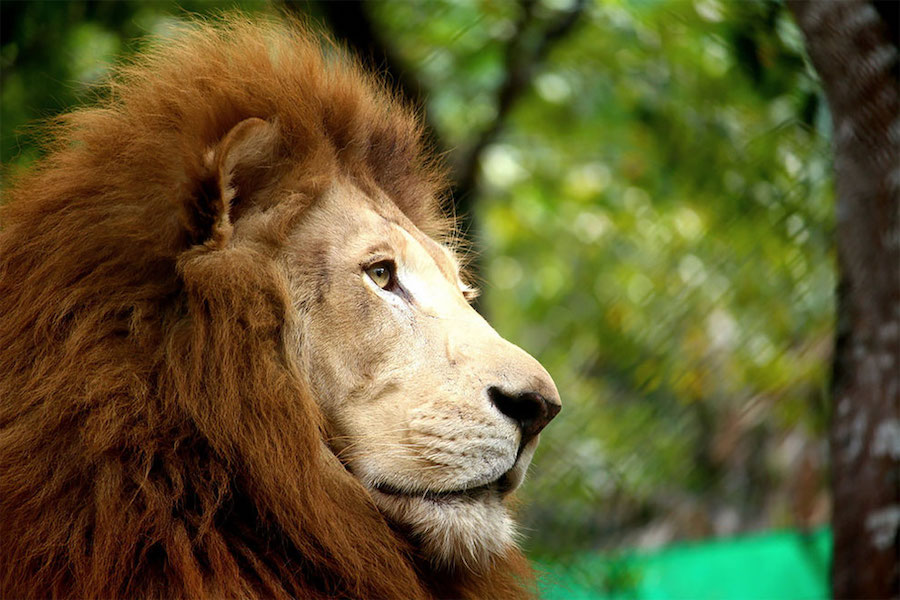 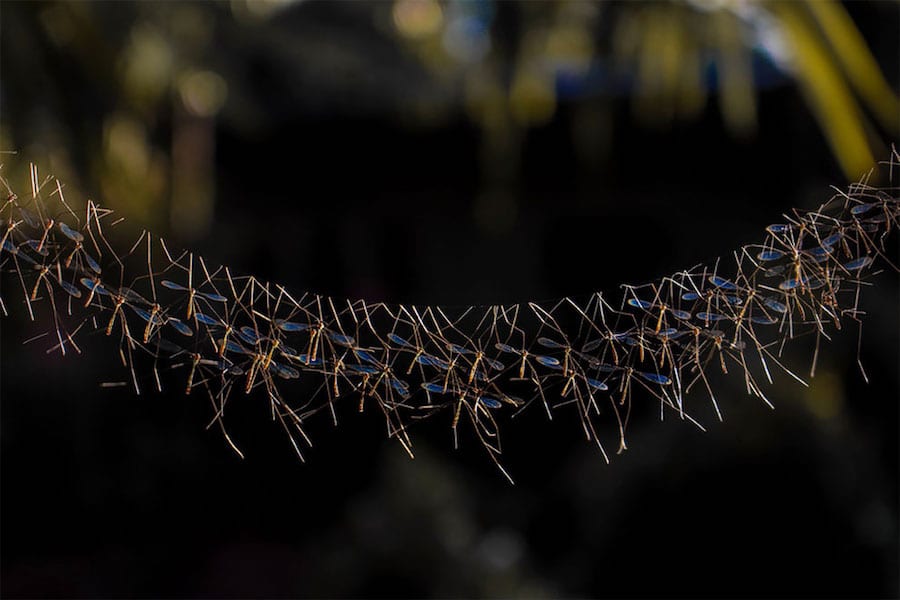 A Group of Crane Flies by Breech Asher Harani, 25 (24 at time of entering), from the Philippines 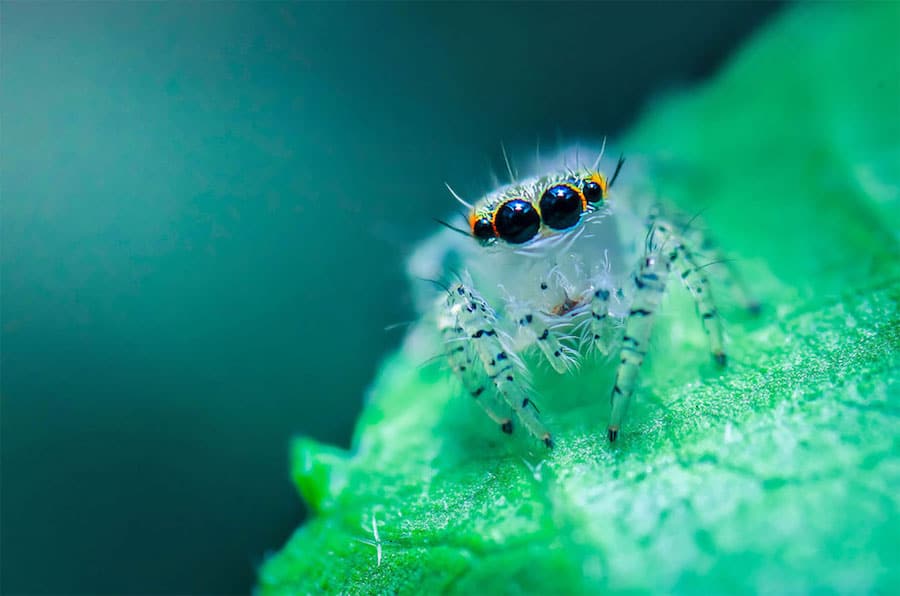 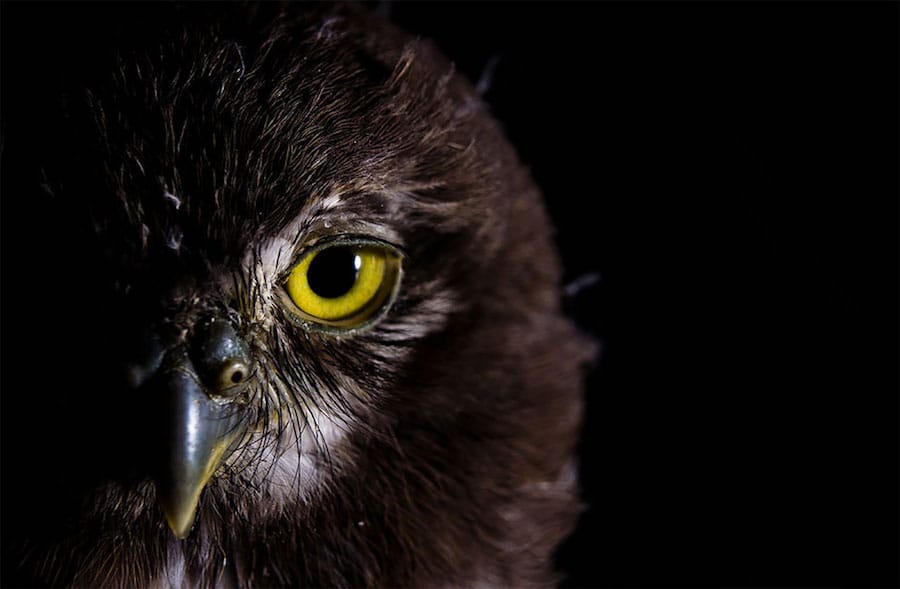 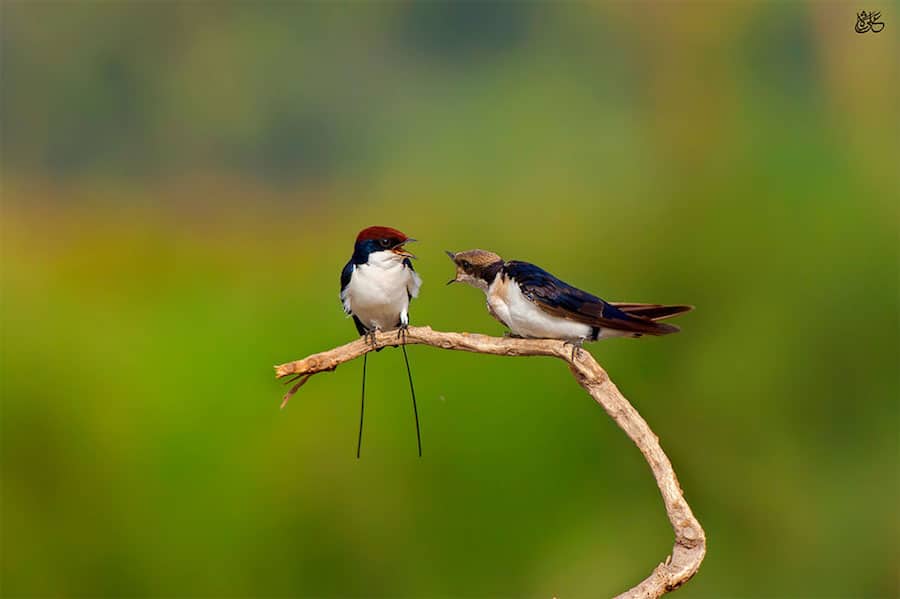 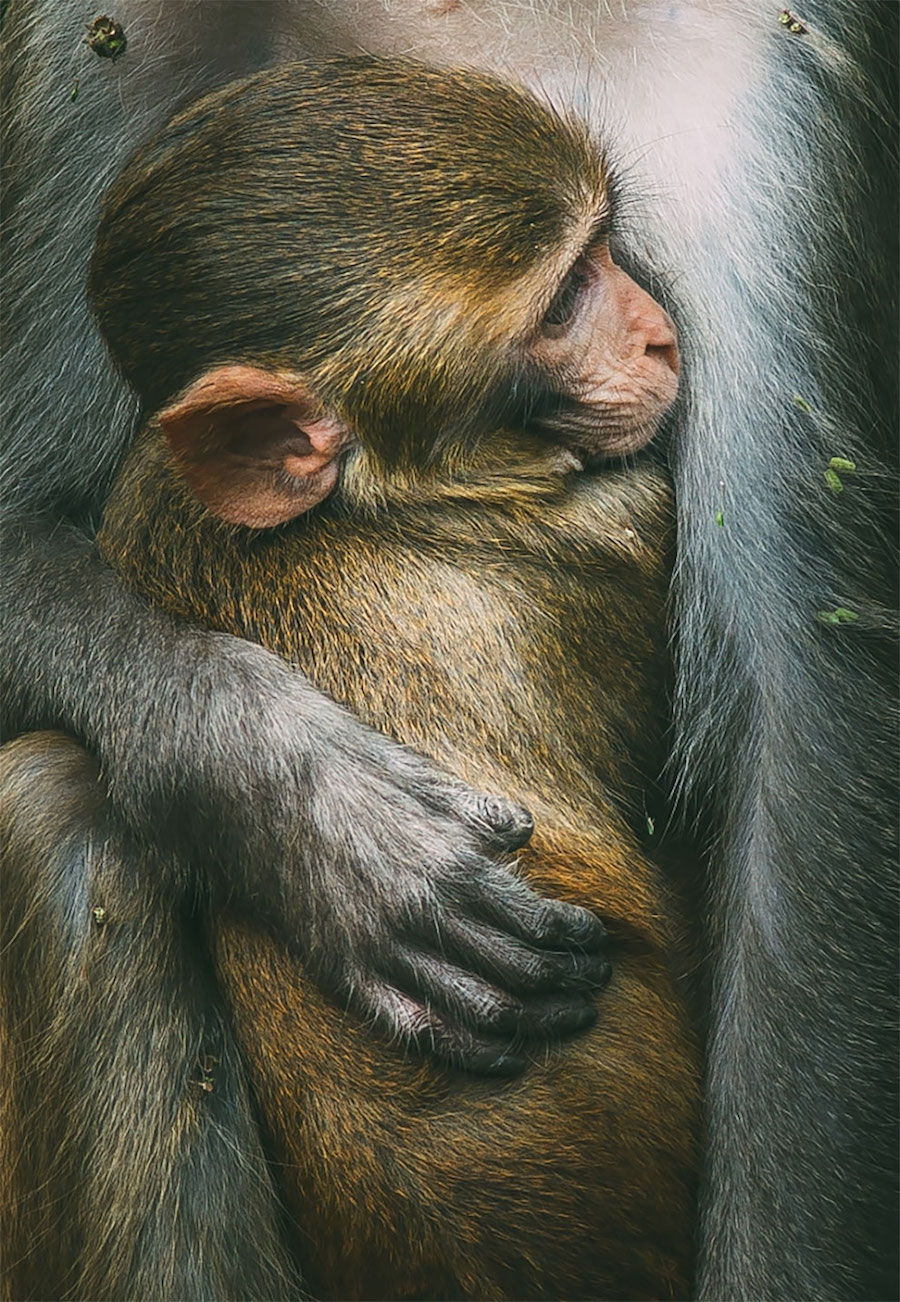 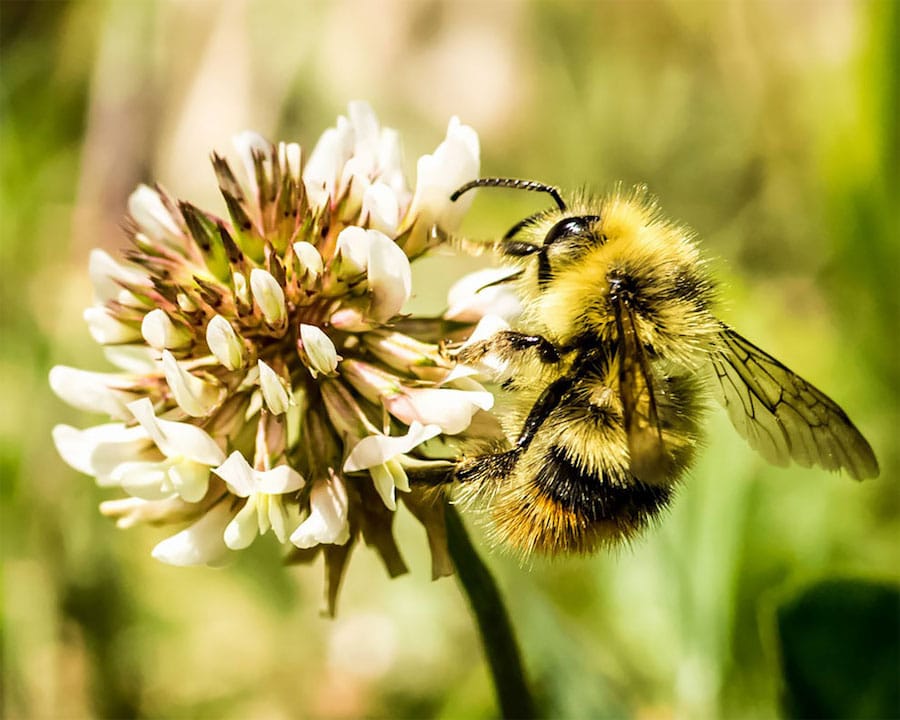 Confusing Bumblebee taken by Gabriel Best, 19, from the US 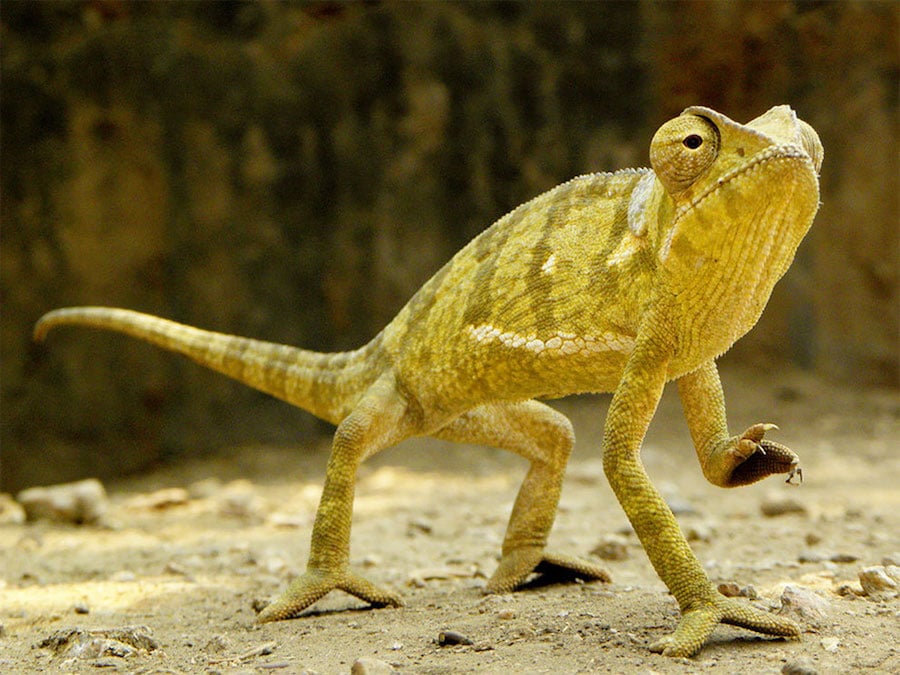 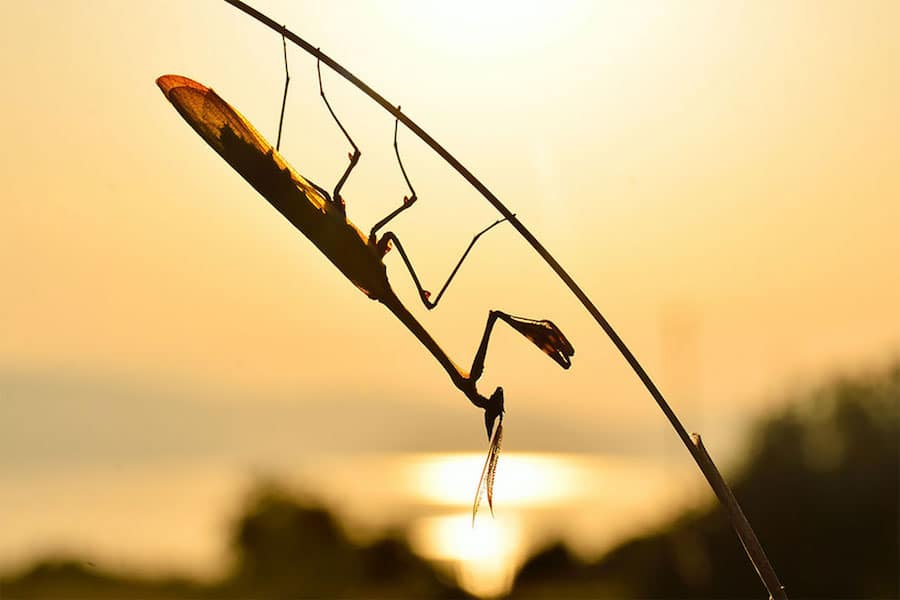 Mantis by Nathan Horrenberger, 23, from Switzerland

All images via World Wildlife Day.