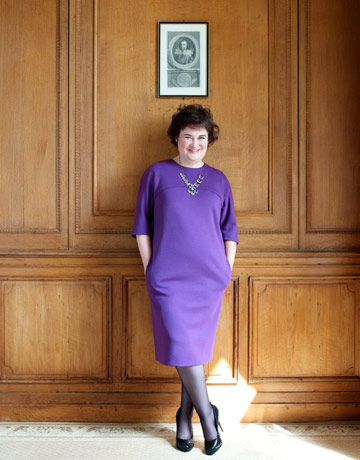 Whether she liked it or not, Susan Boyle was catapulted into fame. Thanks to the internet and the speed at which information can now travel, a frumpy woman who had never been kissed turned into an overnight sensation. But how much do we really know about Susan Boyle and what does she mean to us? Here are some excerpts from Harper's Bazaar.

Her background:
Boyle was born to a 47-year-old mother. Deprived of oxygen at birth, she suffered learning difficulties as a child. “As a kid, I was in my own wee world when I listened to records in my bedroom,” she says. “I didn't mix with other kids much. I was frightened of people because of their reactions toward me.” Boyle hurries over what she is saying. “It's complicated,” she says quietly. Then she brightens up. “But the best way I could express myself was in the bedroom, singing along and imagining I was entertaining people.”

On the song that made her famous:
“When you sing a song, you're telling a story,” she explains. “That's what I was doing when I sang ‘I Dreamed a Dream.' But that wasn't me singing about becoming a singer. It was about the position I was in after my mother died.” Boyle lived with her mom until her death at age 91 in 2007. “I did the audition for her because she always wanted me to make something of my life, but I had to wait a bit because her death prevented me from singing for a while. I couldn't put my heart into it. So I was singing about wanting things to be like they were before she went. You know, it was a double-edged sword because it was about what I wanted to do, but it was also about wanting to turn back to when she was with me.” Boyle pauses. “Powerful stuff,” she adds, as if to make light of it.

Why she sings:
“Hey, you don't just do it for the money. I don't do it for the money, babe! Who do you think I am?” But then why do it? She isn't expansive when she talks, but she knows how to answer this question. “I do it to entertain people,” she says firmly. “I sing to make people happy.”

On Susan Boyle, the sensation:
“YouTube?” Boyle says when I ask her how it felt to be the subject of the most hits ever. “What's that? A tube of candy? I don't think so!” She laughs; Boyle laughs a lot in the flesh. “That was a shock,” she continues. “The YouTube thing was like a demolition ball. It was just overwhelming – to find TV stations camped outside your door and the phone ringing 24 hours a day.” She pauses. She seems determined not to complain. “It was good. But overwhelming. It was too big for anyone to handle.”

On the overwhelming price of fame:
The British tabloids, full of love for Boyle one moment, turned on her and became nasty the next. There were reports of inappropriate behavior, bad language, and outbursts of aggression. Despite rumors that Boyle wouldn't perform on the show's finale, she did and came second to the dance troupe Diversity. “I lost to a good group of guys,” she offers gamely. “I think coming in second was good, actually.” Nevertheless, she immediately checked herself into the Priory clinic to recover from what the producers called exhaustion and what she describes as feeling “overwhelmed. It was a necessary thing. I'm glad I went because I feel really charged now and ready to go.” 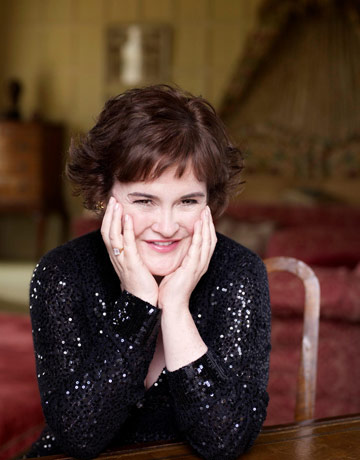 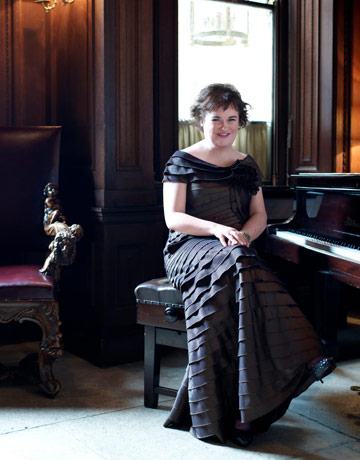 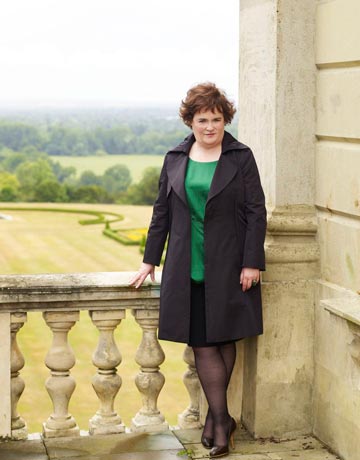 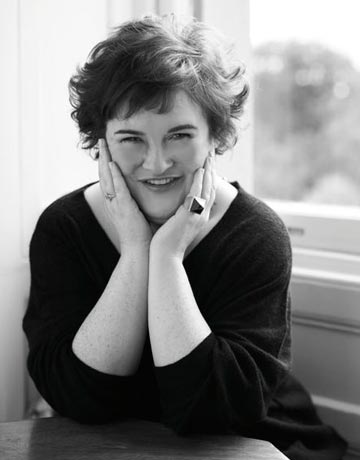 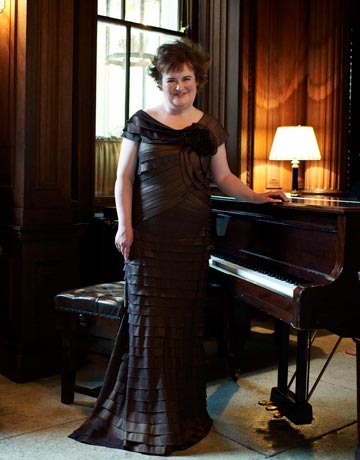 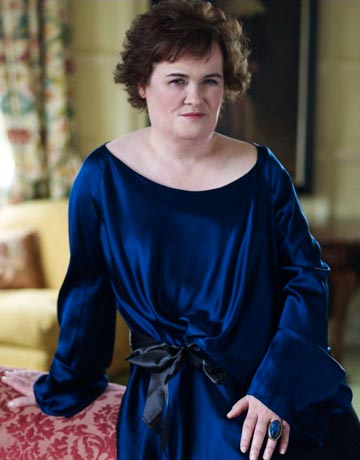 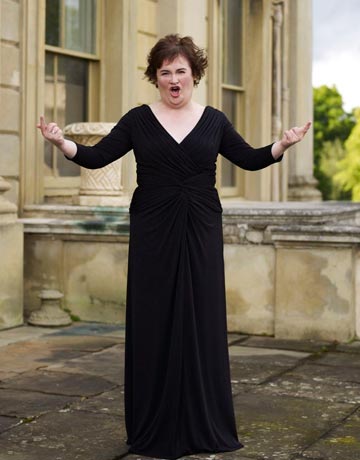 What do you think about Susan Boyle?