The Art of Surrealist Architecture 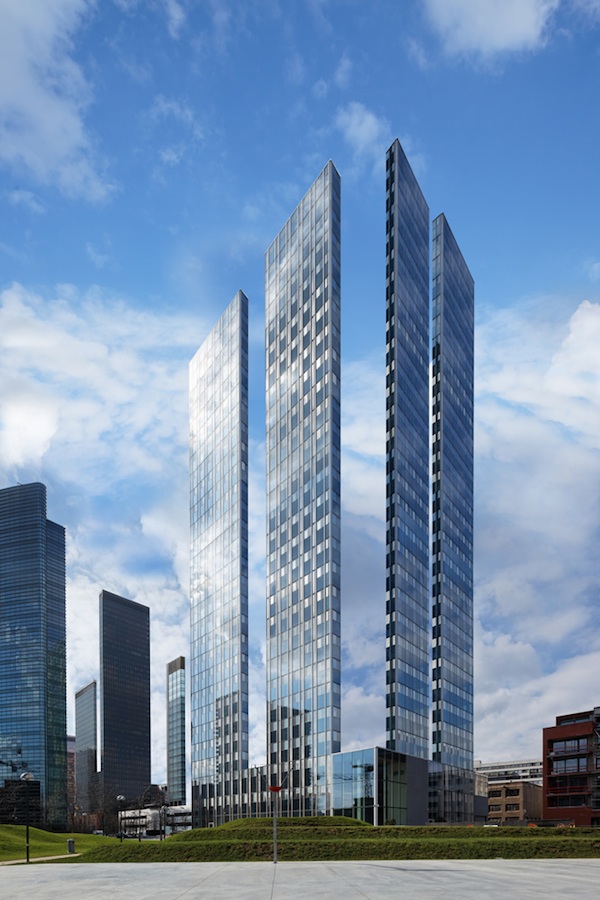 While we here at My Modern Met are always coming across the latest and greatest in modern architecture, we've never seen anything quite so outlandish as this. While at first glance these buildings may seem grounded in some sort of reality, they're actually the imaginative work of Xavier Delory to study how European cities have undergone a drastic change. This intriguing, on-going series is called Urban Forms.

Paper-thin skyscrapers are a “symbol of vanity and fragility” and are meant to be a critique on modern architecture. In still others, Delory shows only the facade of a building while demolishing the rest. This is meant to signify a shift in practice where modern interiors have taken over older buildings “without a link to the original architecture.” In the last photo in this set, Delory shows a mash-up of an older residential building with a skyscraper. “It's a reflection about the urban block, the framework of the historic city, its break-up and its replacement by residential and office towers,” he says. Thought-provoking, isn't it?

The idea to create this unrealistic architecture came about as Delory read books on architecture, philosophy and art. He then constructed each building in Photoshop, often using 10 different photos to create just one. 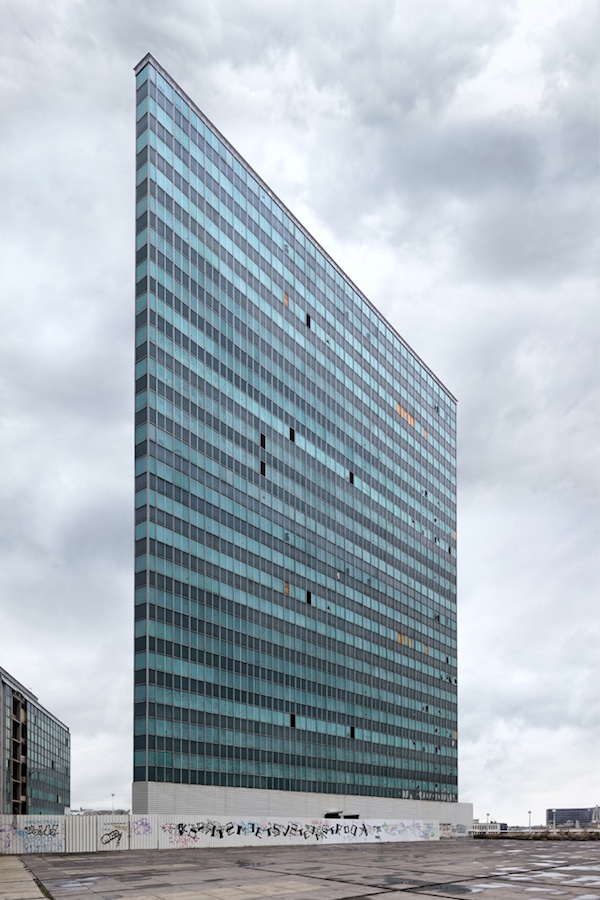 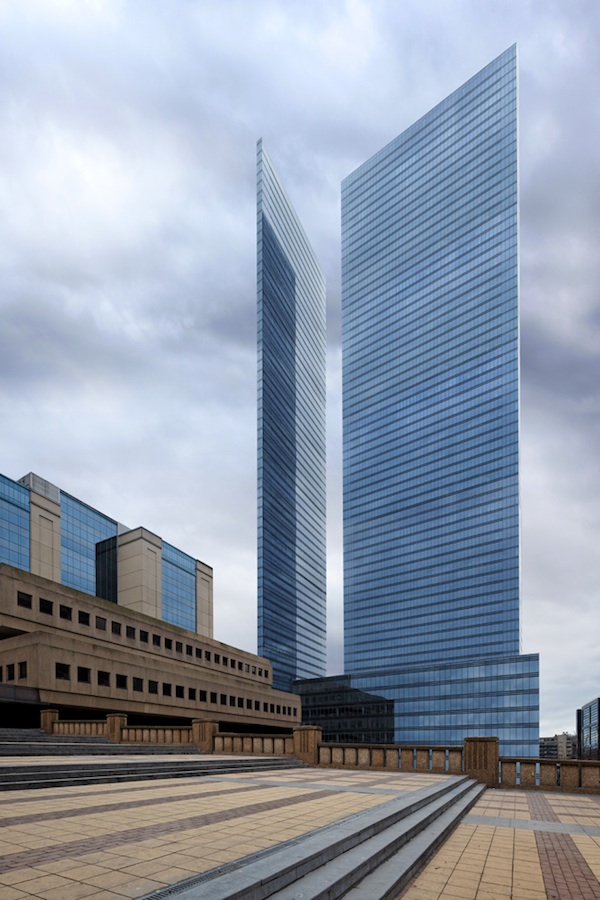 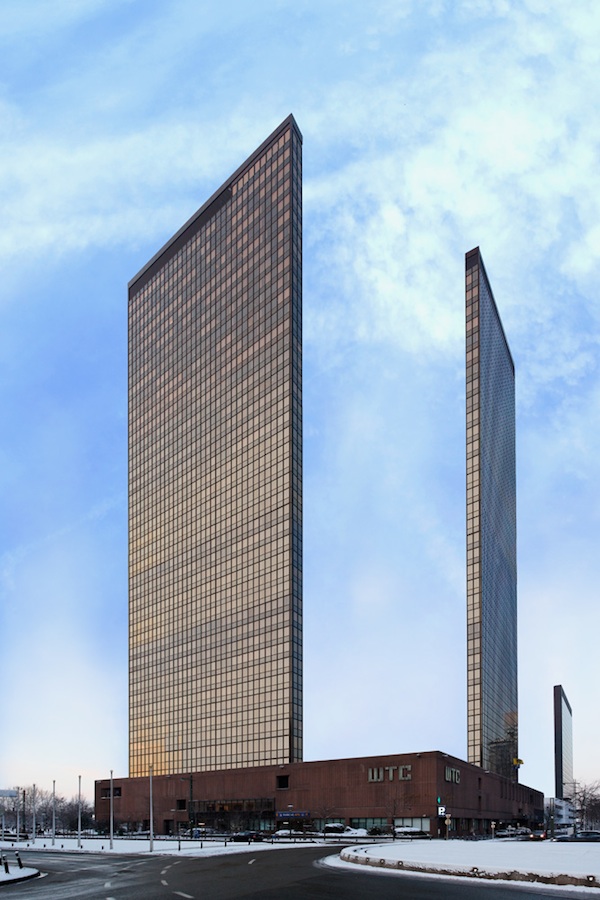 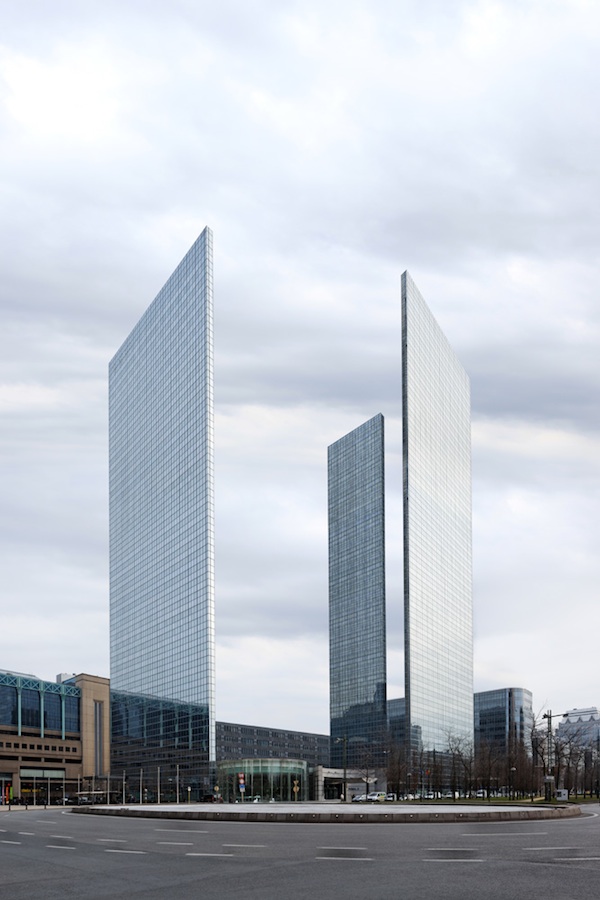 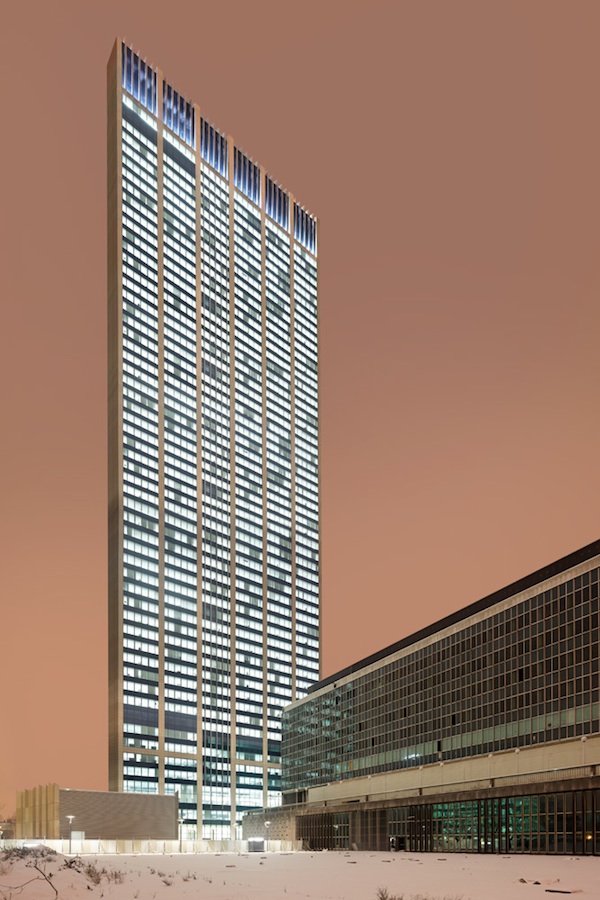 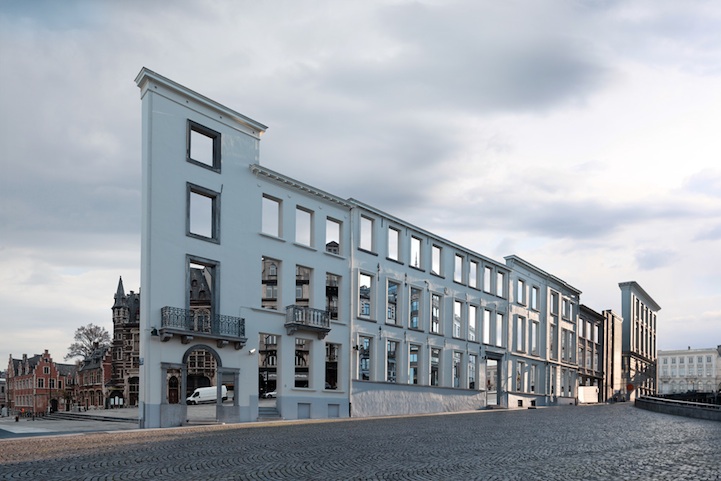 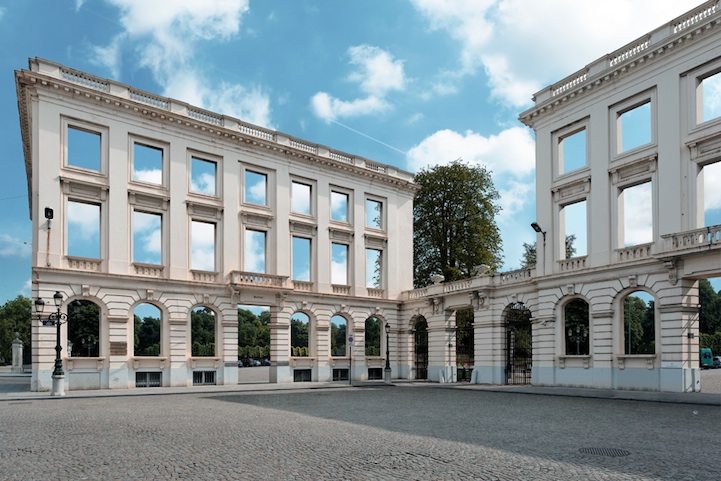 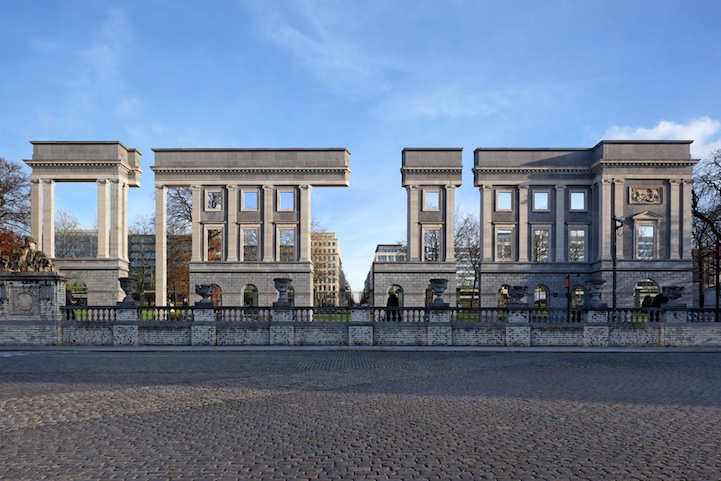 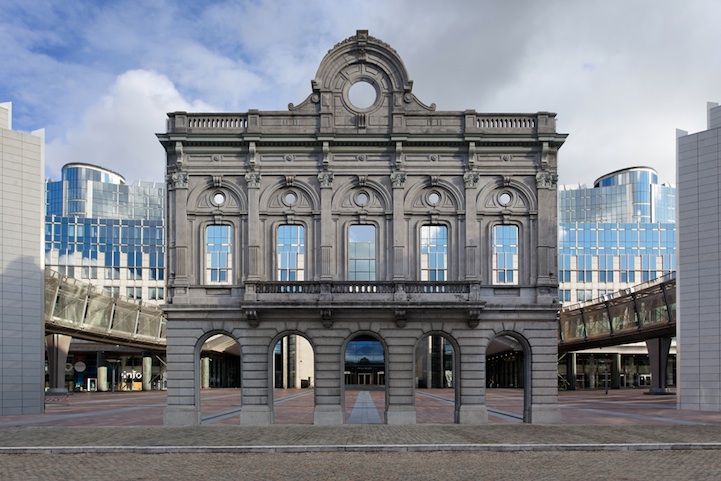