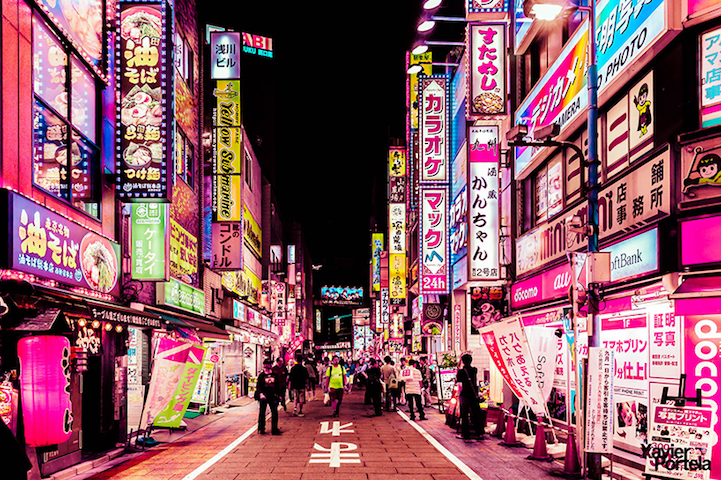 Already known as the sensory capital of the world, photographer Xavier Portela’s series Tokyo’s Glow is an even more striking and energetic stimulus in pink through the bustling and dynamic metropolis of Tokyo.

The inspiration for the series came about through Portela’s admiration of the culture’s rich graphic sensibility, colorful characters, and vibrant palettes. On a recent trip to Japan, Portela noticed the exhilarating noises, lights, and characters emitting throughout the urban center. To capture the energy, Portela post-processed the visuals to “look like they were straight out of manga.” Each shot aims to capture and compress the immense vitality and creativity of Tokyo in a single frame.

Portela is self-described as a Belgo-Portuguese photographer, visual artist, and filmmaker, based out of Brussels. Originally studying and working in multimedia and web development, photography began mostly as a hobby for him. Once he bought his first DLR camera, however, the hobby quickly became an obsession. As indicated on his blog, “I just couldn’t stop taking pictures. I was stopping on the road on my way home to take pictures, that’s when it started to become compulsive.”

Since becoming a full time freelance photographer in 2012, Portela now works across a variety of assignments. His series range from commercial ventures to portraitures and travel catalogs. The full extent of his photography and videography can be found on his website. 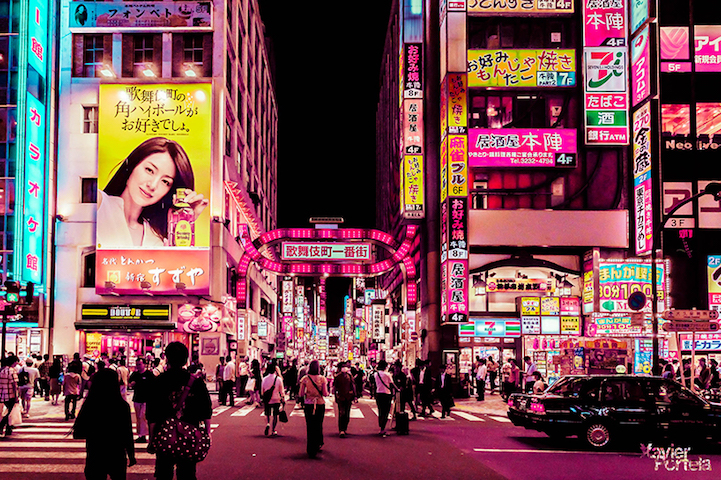 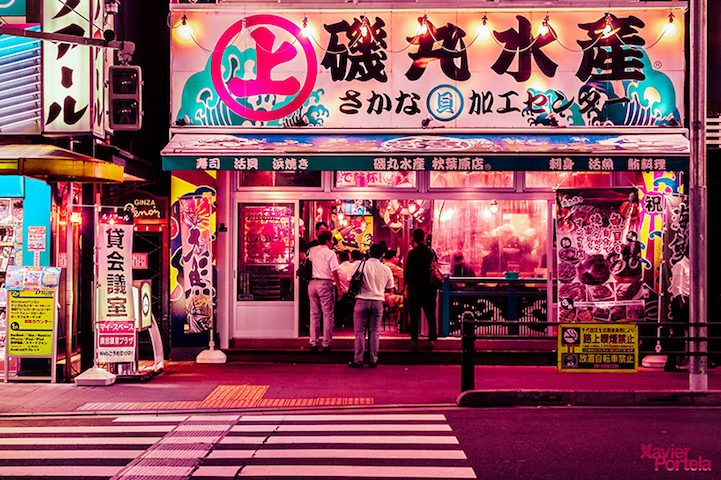 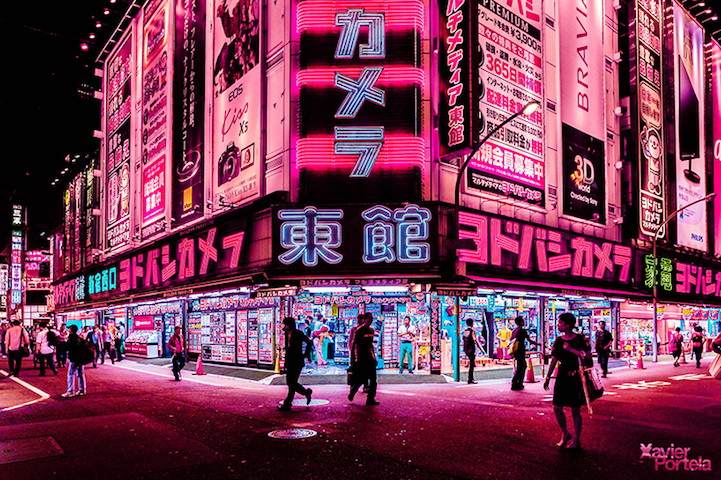 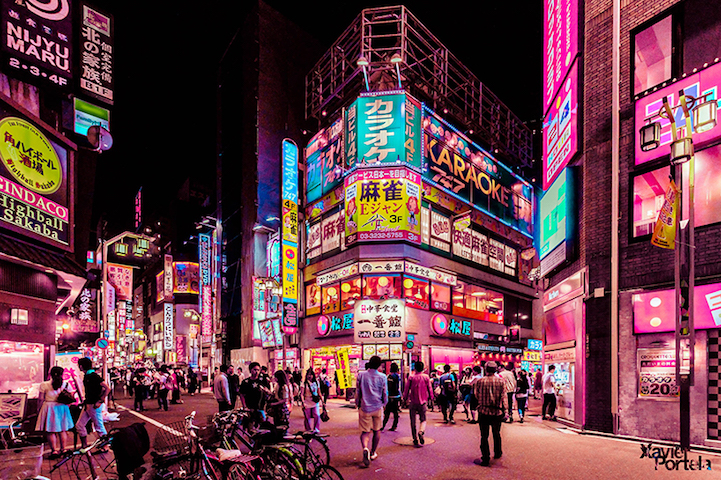 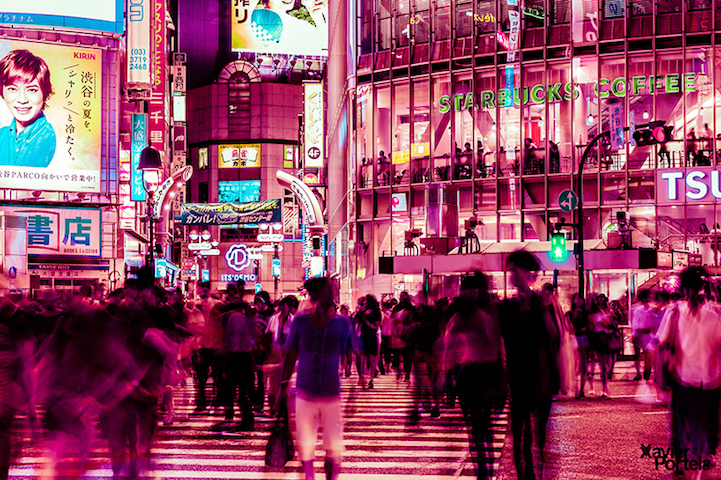 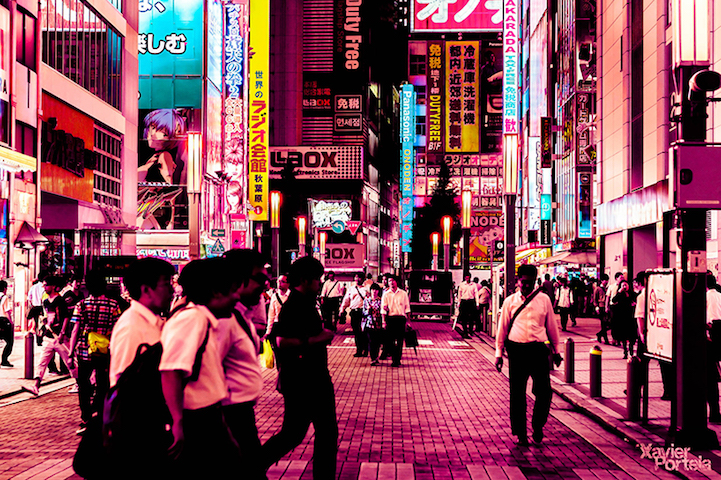 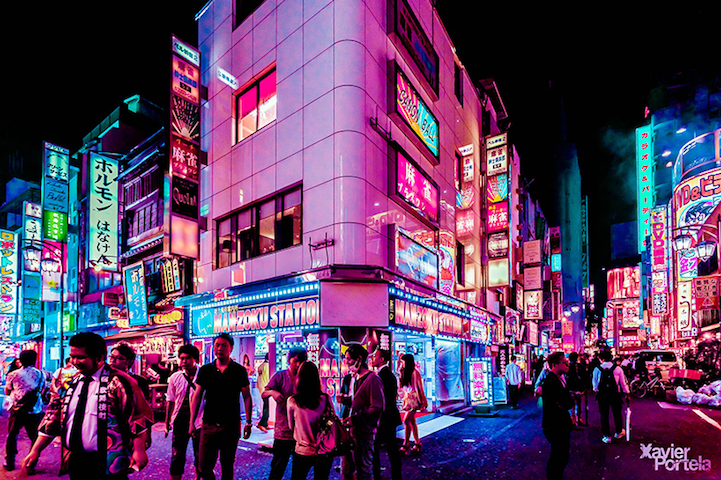 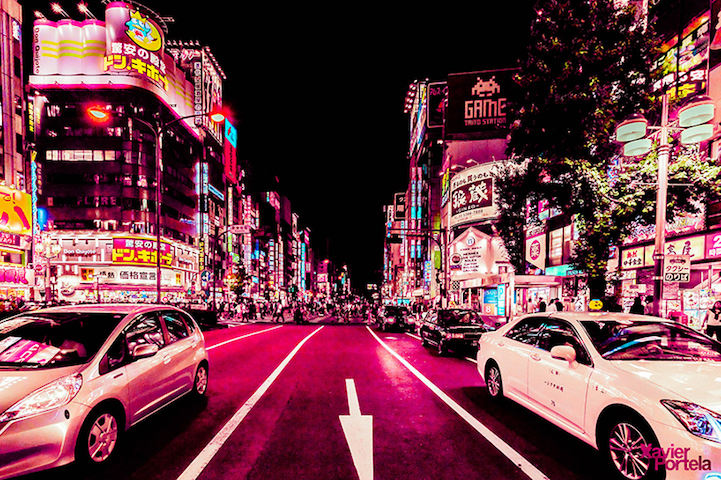 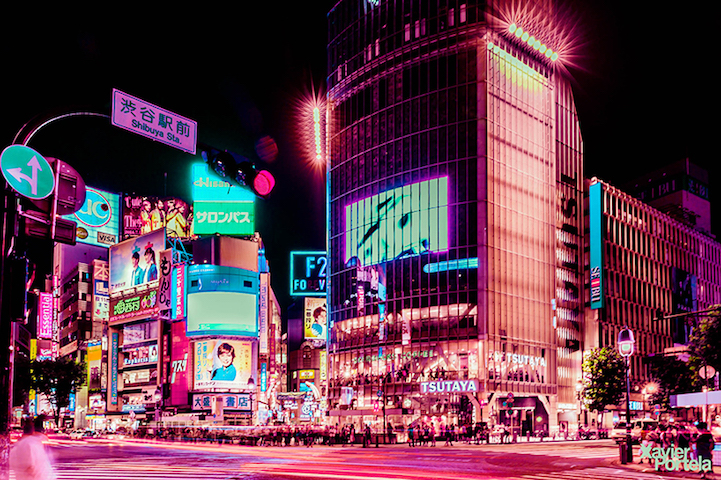 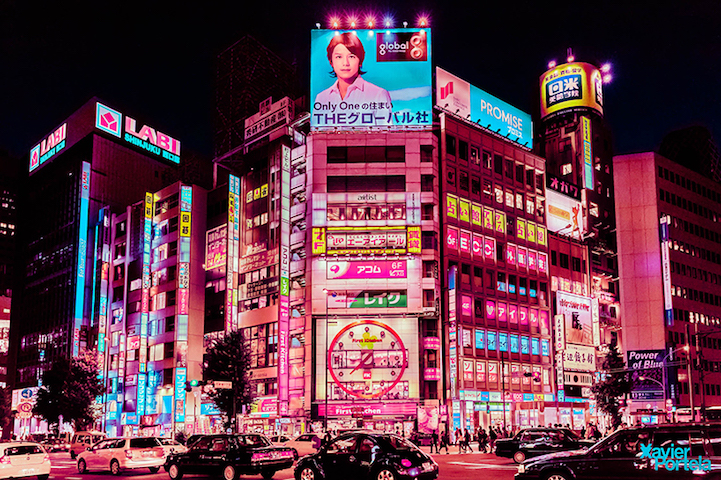 All images via Xavier Portela.