Walt Disney Pictures has just released the first promotional photos from Tim Burton's 3D Alice in Wonderland and they couldn't be more fantastic. Johnny Depp stars as the crazy Mad Hatter, Helena Bonham Carter as The Red Queen and Anne Hathaway as The White Queen. Aussie actress Mia Wasikowska will take on the role of Alice.

The story goes, “Alice, 17, attends a party at a Victorian estate only to find she is about to be proposed to in front of hundreds of snooty society types. Off she runs, following a white rabbit into a hole and ending up in Wonderland, a place she visited 10 years before yet doesn't remember.”

In true Burton-style, the movie looks a bit dark but then again, as Burton states, “The book itself is pretty dark. This is for little people and people who read it when they were little 50 years ago.” 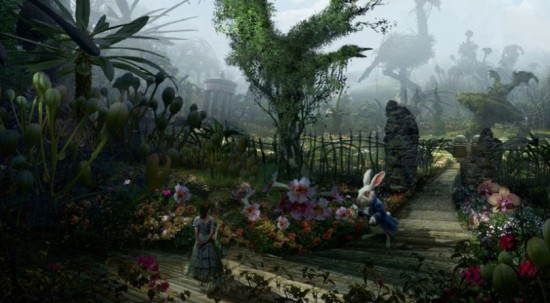 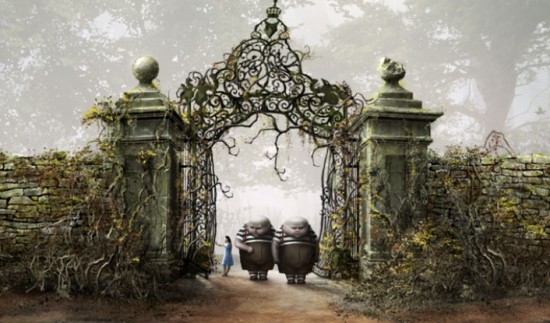 And in case you wanted to see the characters up close, here they are. 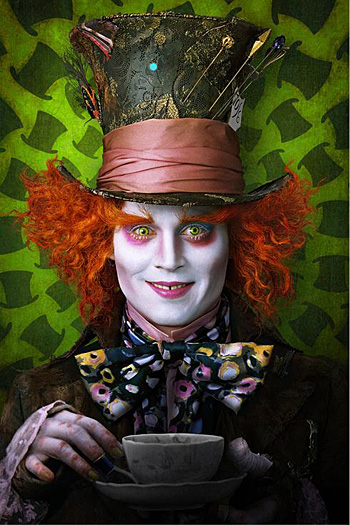 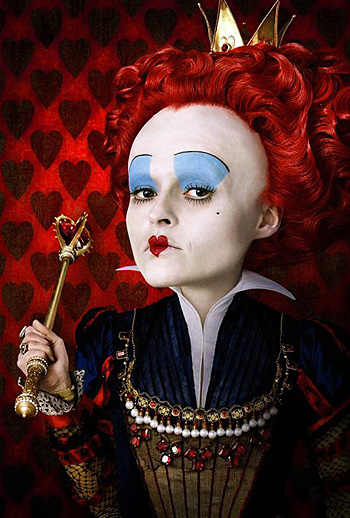 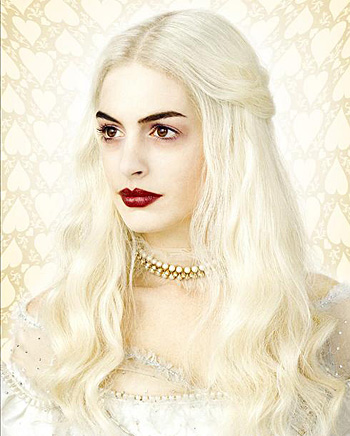