Artist Sketches Each Lonely City He Moves To 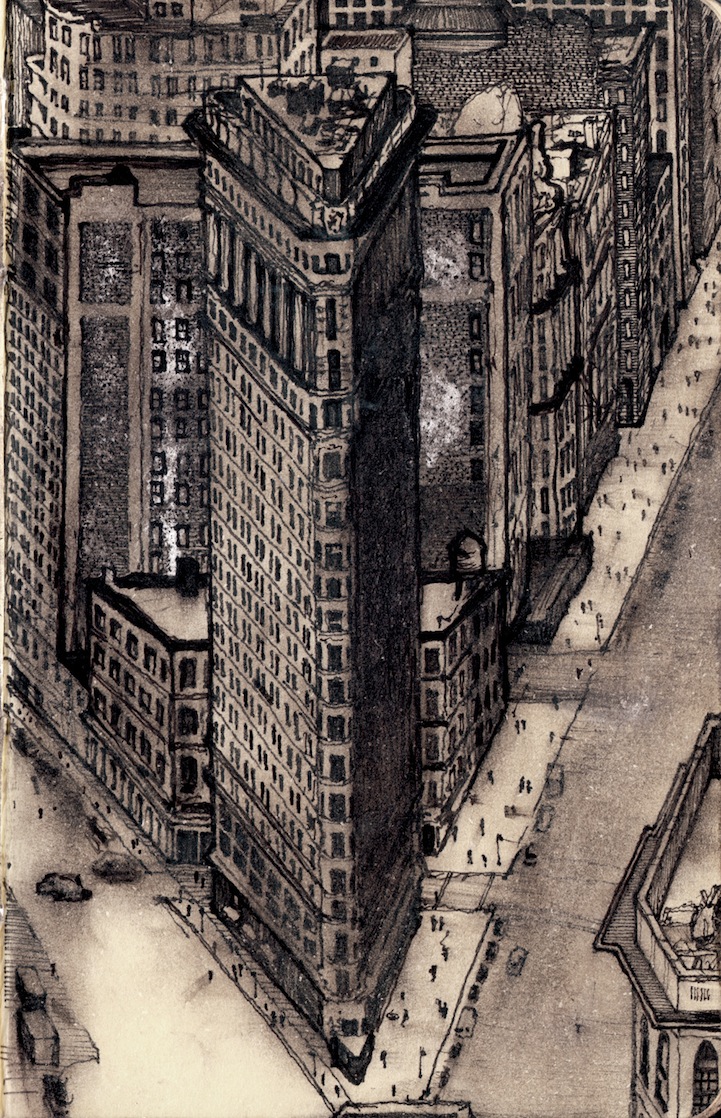 When you move to a new, big city like New York, it can feel very lonely, as artist Zachary Johnson found out for himself. Relocating to New York and then moving back and forth to Chicago, Boston, Denver, Belgrade, Pittsburgh and many more locations, the wandering artist took note of just how lonesome each big city is, despite the company of dozens, hundreds, or even thousands of people.

Johnson's collection of pen and ink illustrations known as Lonely Cities depict beautiful, towering architecture, occasionally littered with tiny specks of people, yet they manage to capture how isolated one can feel. The seemingly simple, monochromatic sketches are rich with their own urban culture and style, though they all share a feeling of desolation. New York, in particular, exemplifies this sense of loneliness for Johnson who said in an interview with Spirited Magazine, “I think the thing about New York that I found, is that it can almost magnify whatever you're feeling. And so, if you're doing well, it's the best place you can be, and if you're not doing well it's a really lonely place to be.” 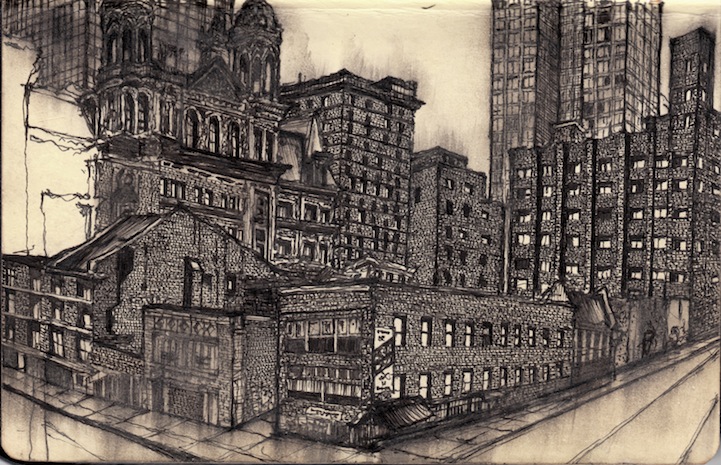 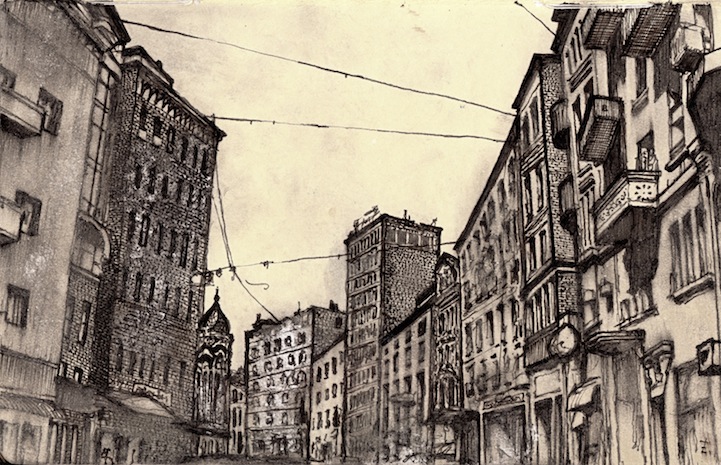 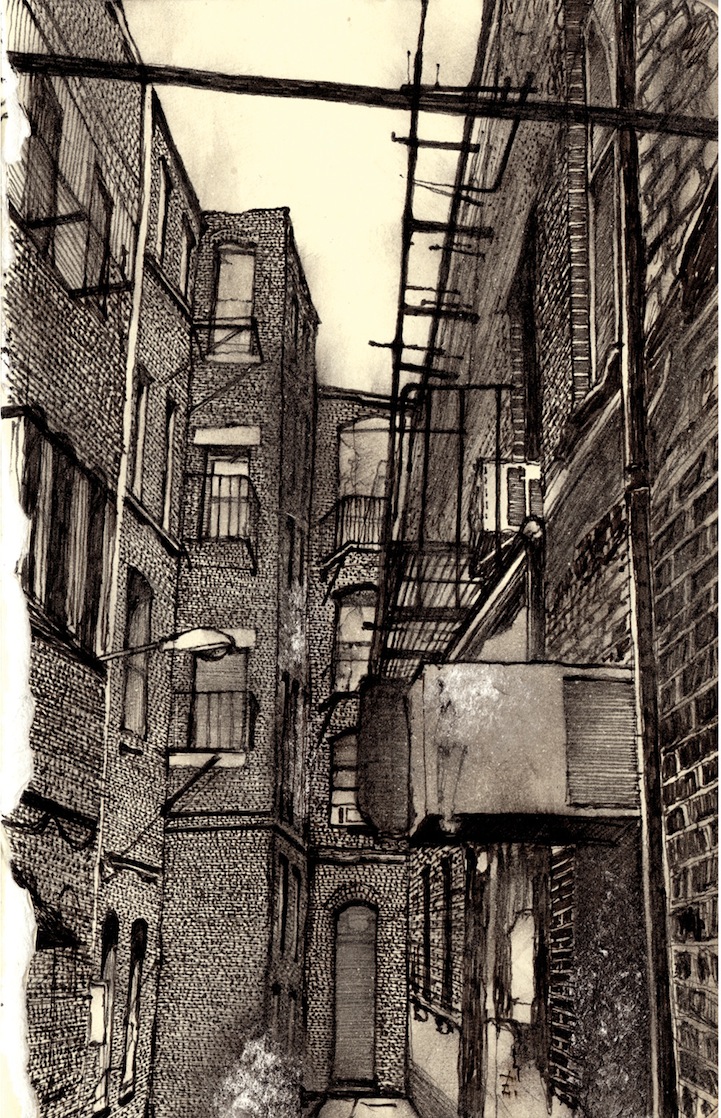 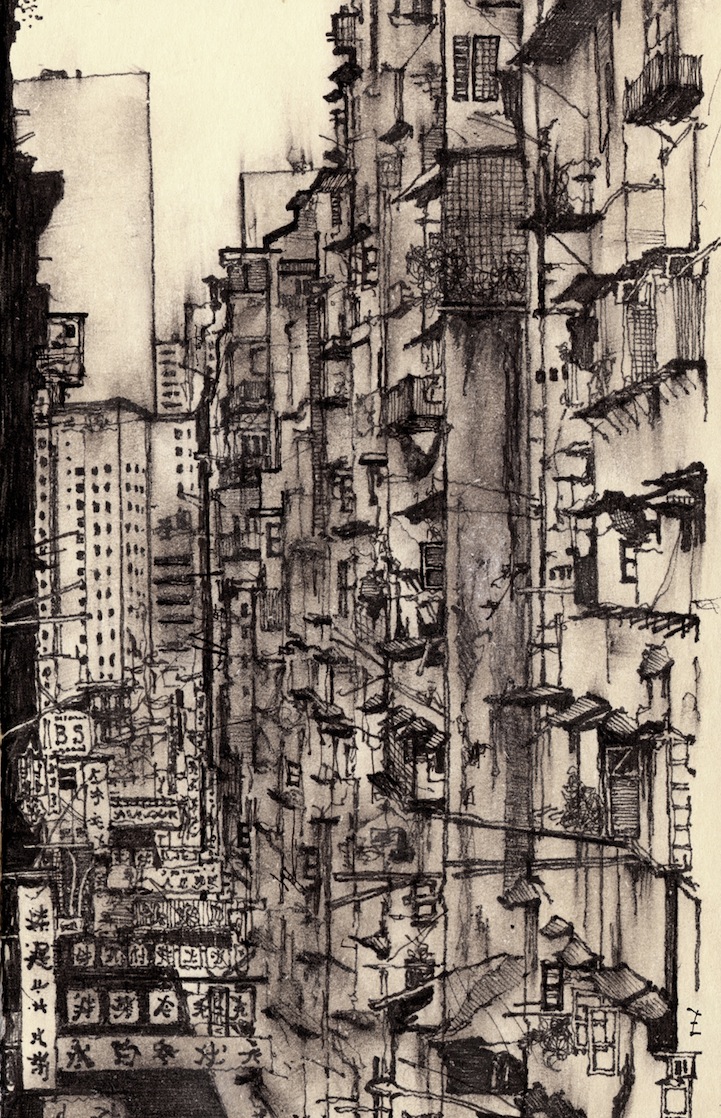 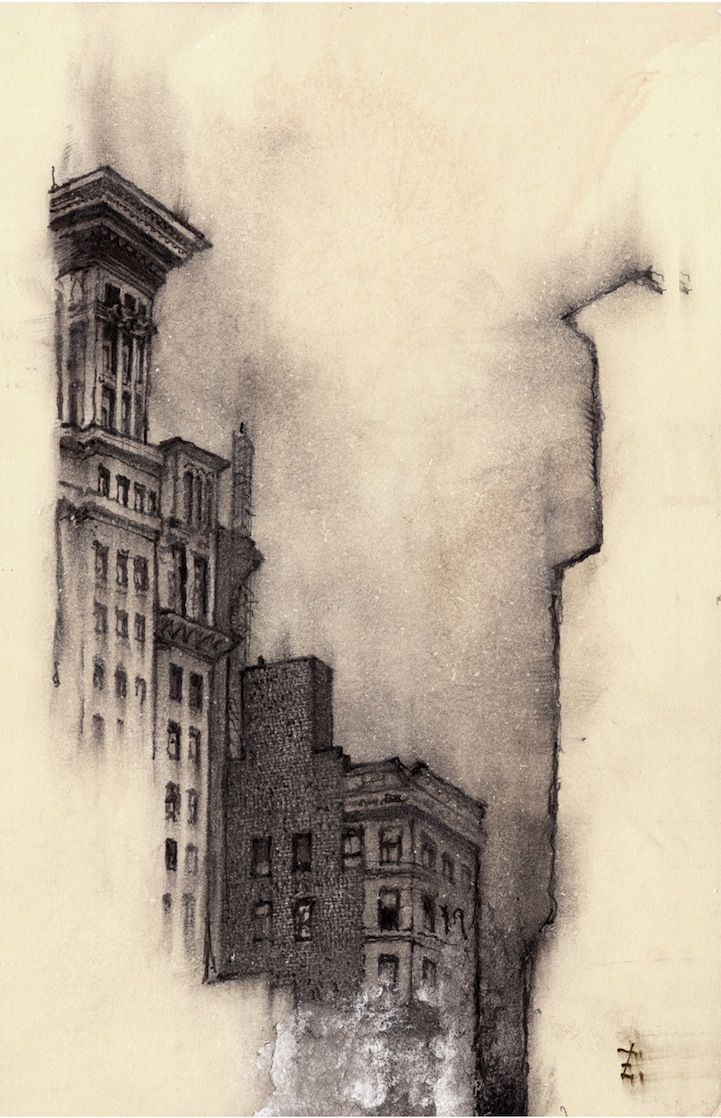 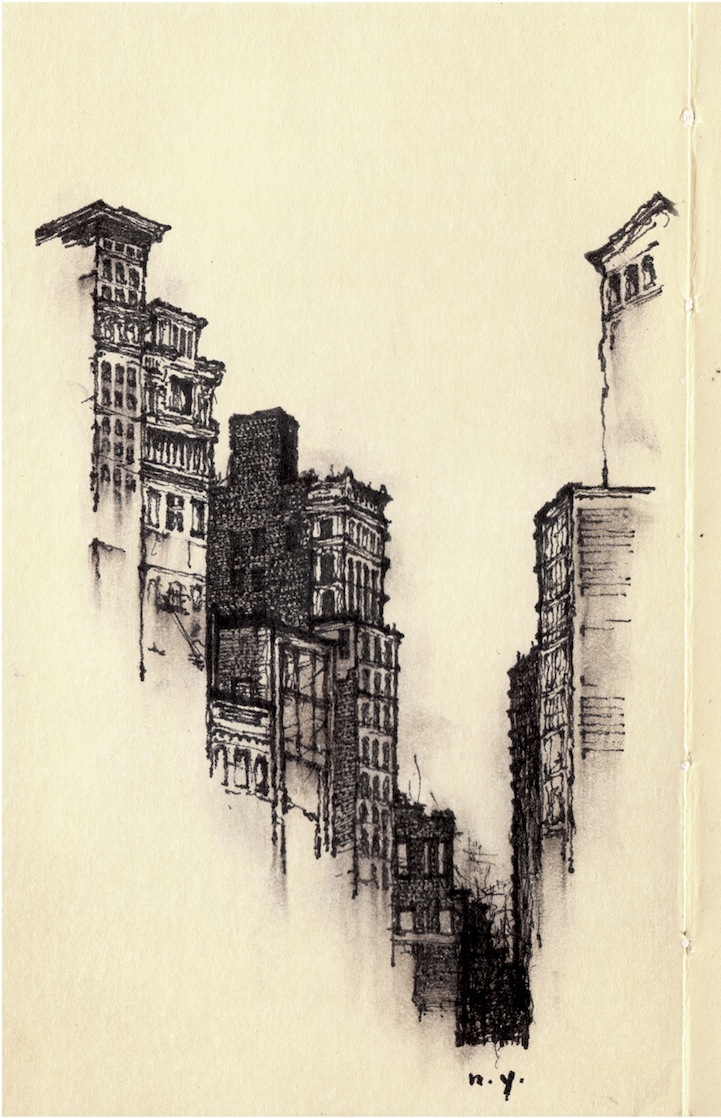