Elegant Human Sculptures Made of Intricate Patterns Found in Nature 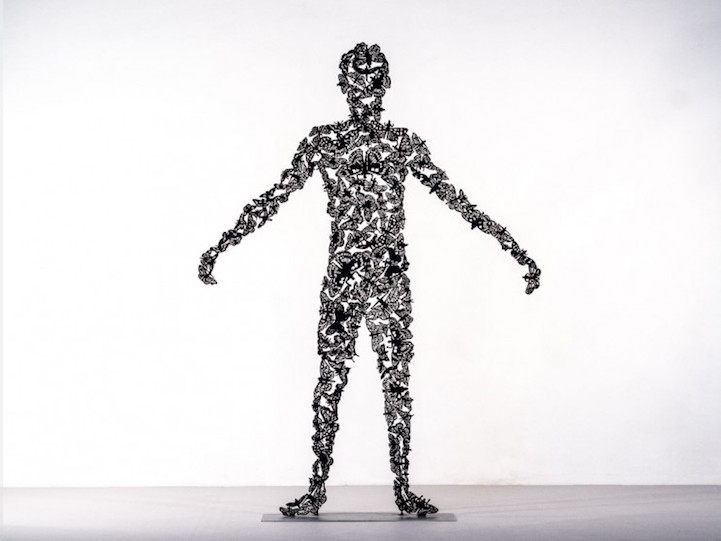 Israeli artist Zadok Ben-David takes the human form and brings out its delicacy through the use of lace-like details. Each of his sculptures is covered in nonuniform metal patterns that cause viewers to believe Ben-David's work has more physical depth that you'd think. Walking around the artist's sculpture quickly reveals the flat nature of each piece. The 2D/3D surprise is part of the illusion the artist aims to create. Ben-David also encourages viewers to observe his work closely, so as to appreciate the butterflies, insects, trees, and miniature humans that are detailed within each piece.

“The subject matter of my works concentrates around the theme of human nature, with the human figure as part of our natural environment. Surrounded by natural species, like animal, plants or even invisible natural forces (like gravity and light), all [are] used as metaphorical images and tools to [show] human behavior,” Ben-David explains. “In the 1980s, the sources of the metaphors in my works came from classic old fables where the animals behaved like human beings. In the 1990s it was Magical Reality, involving hidden elements, anti-gravity, and illusion. In the past decade the work I am concentrating [more on is] visible nature. Like trees made of human figures, or vice versa, human figures inspired by trees and vegetation. A similar kind of hybrid is being expressed now via combination of human and insects.”

Ben-David also chooses interesting postures for his human sculptures. They're not caught in a casual moment, but instead seem to be in the midst of action. Some look as though they've been surprised by the artist himself. Between the natural, illusional, and human elements, Ben-David manages to produce a feeling of harmony that causes viewers to wonder, “What is the sculptor trying to tell us?” 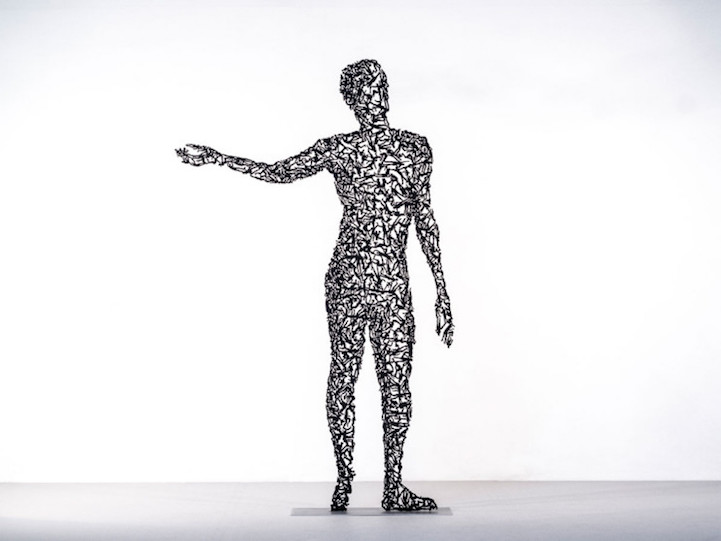 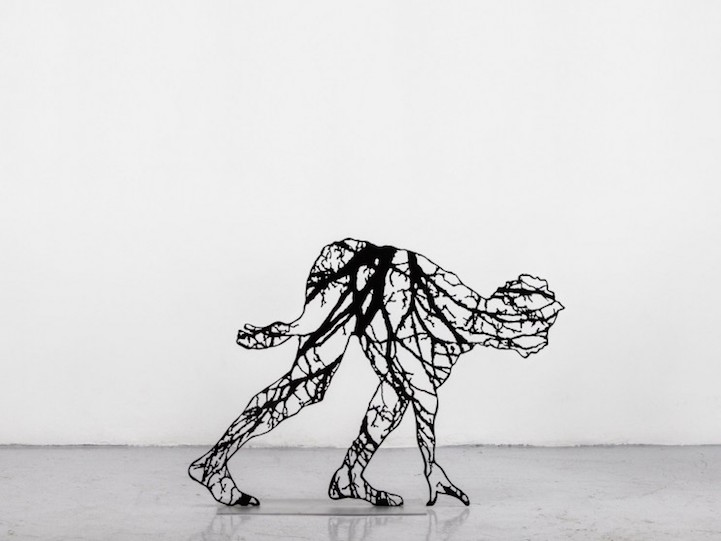 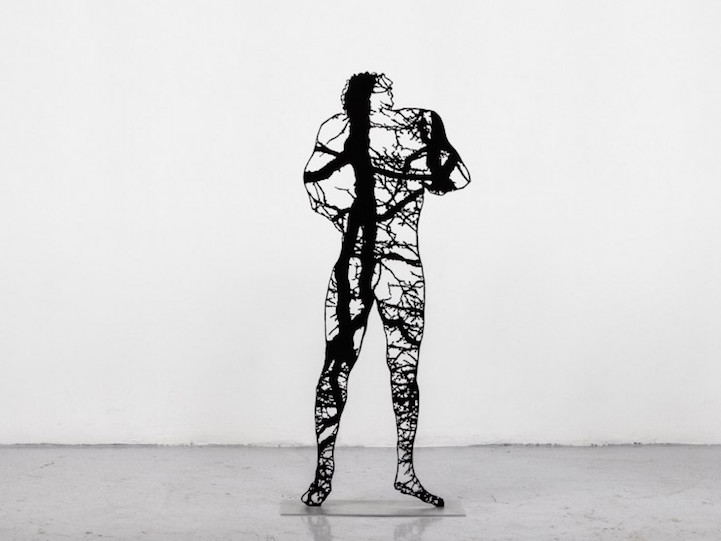 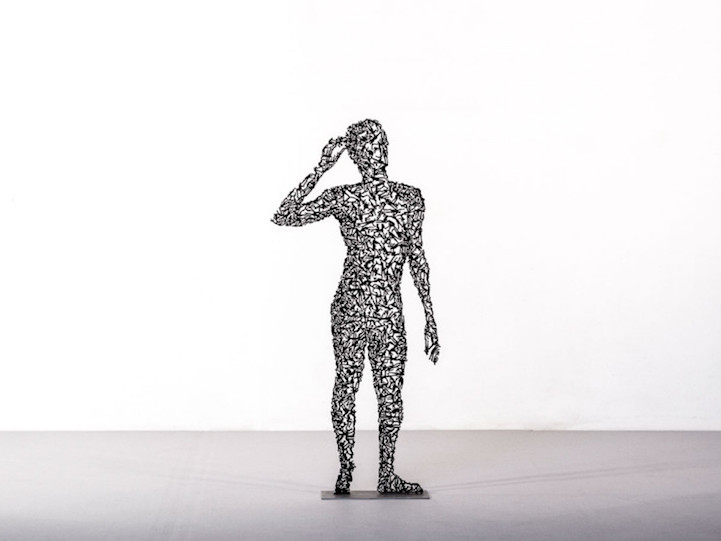 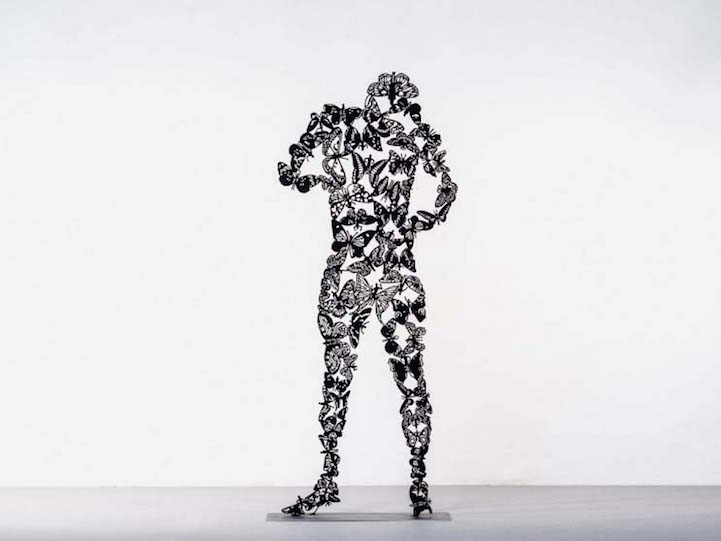 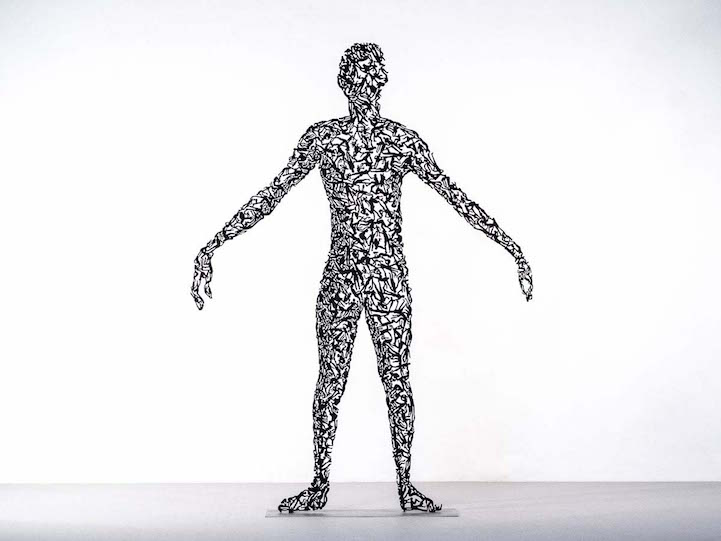 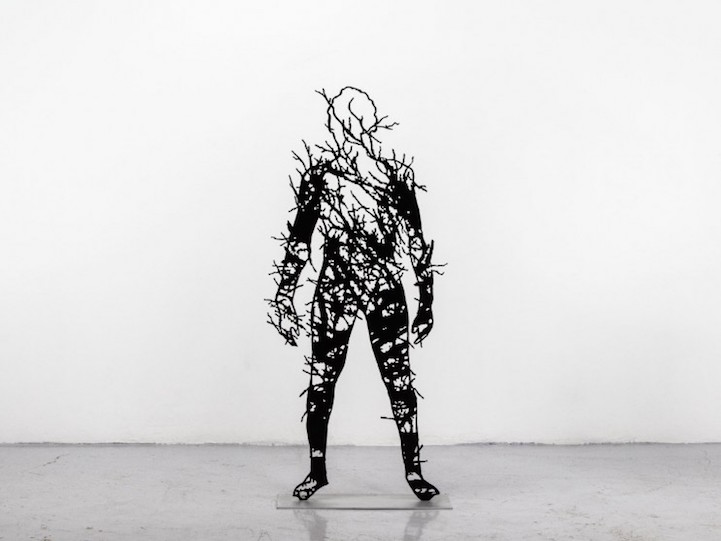 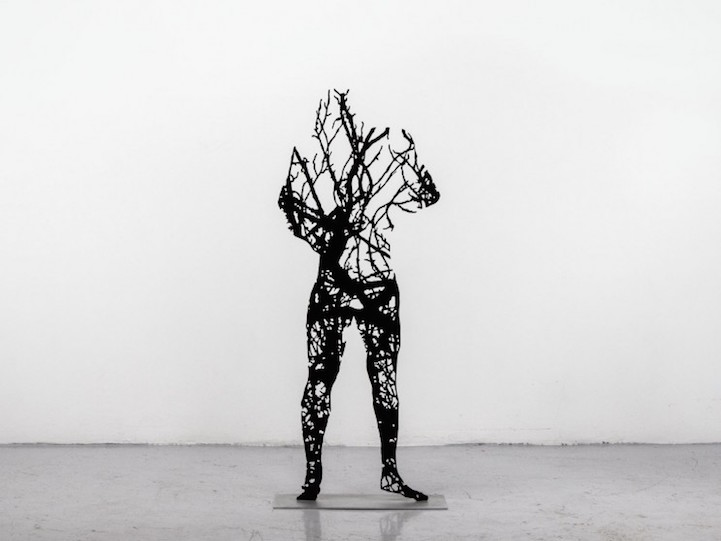 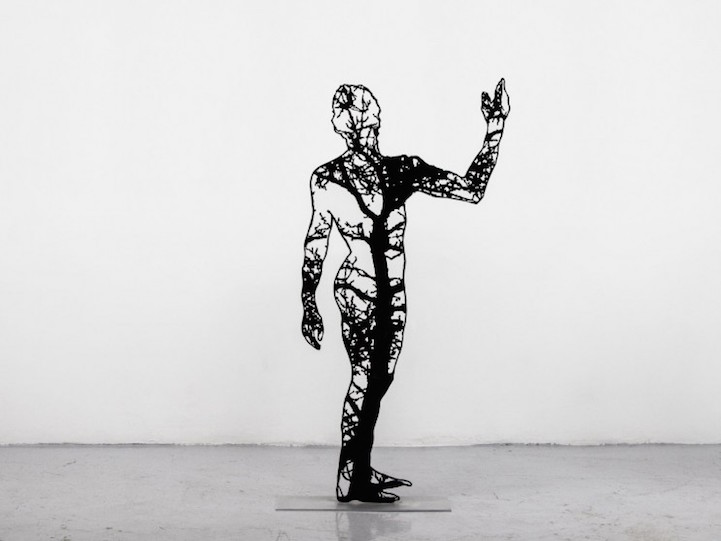