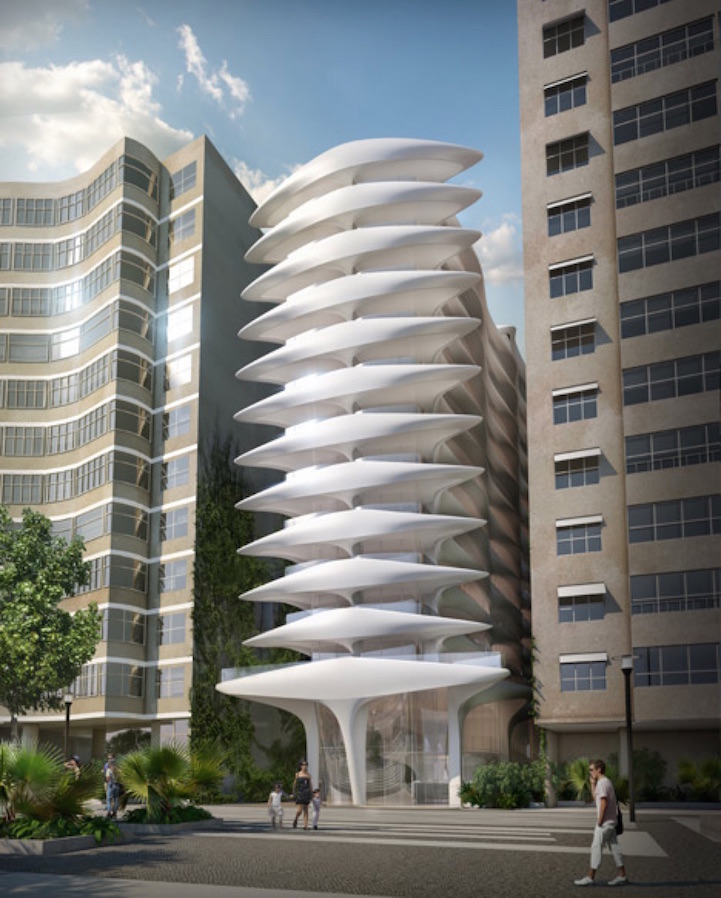 World-renowned architect Zaha Hadid has unveiled plans for her first project in Brazil–a luxury apartment complex overlooking Copacabana Beach in Rio de Janeiro. Called Casa Atlntica and located on Avenida Atlntica, the 11-story building will house 30 exclusive residences, a spa, a cinema, and a rooftop pool. Hadid's signature aesthetic of sweeping curves is apparent in the design of the building, with a striking facade that resembles skeletal vertebrae.

The project was commissioned by Brazilian entrepreneur Omar Peres, who reportedly gave Hadid free reign over the design. Construction of Casa Atlntica is expected to begin in March 2015. 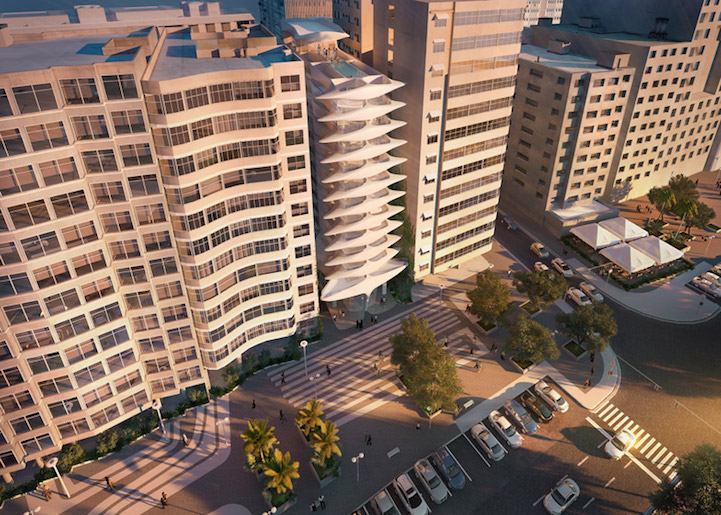 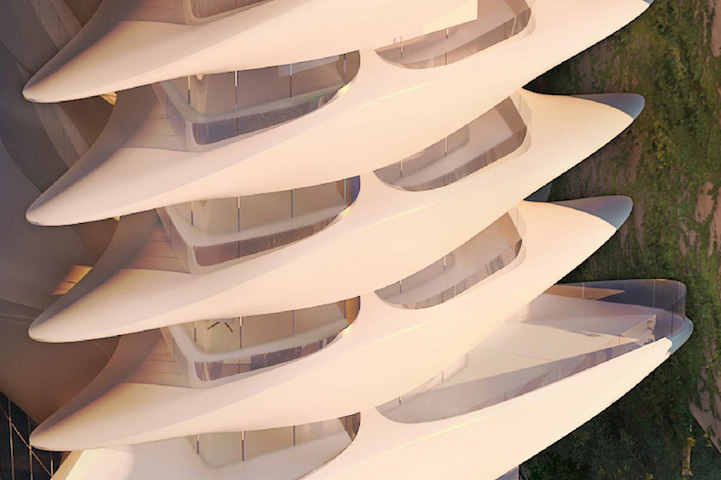 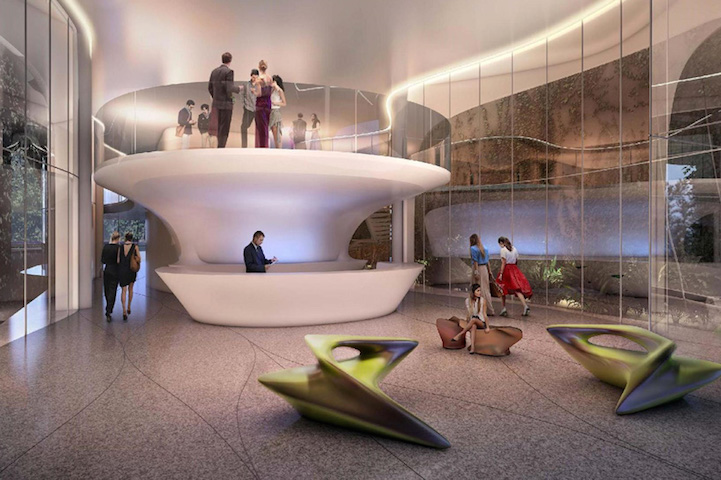 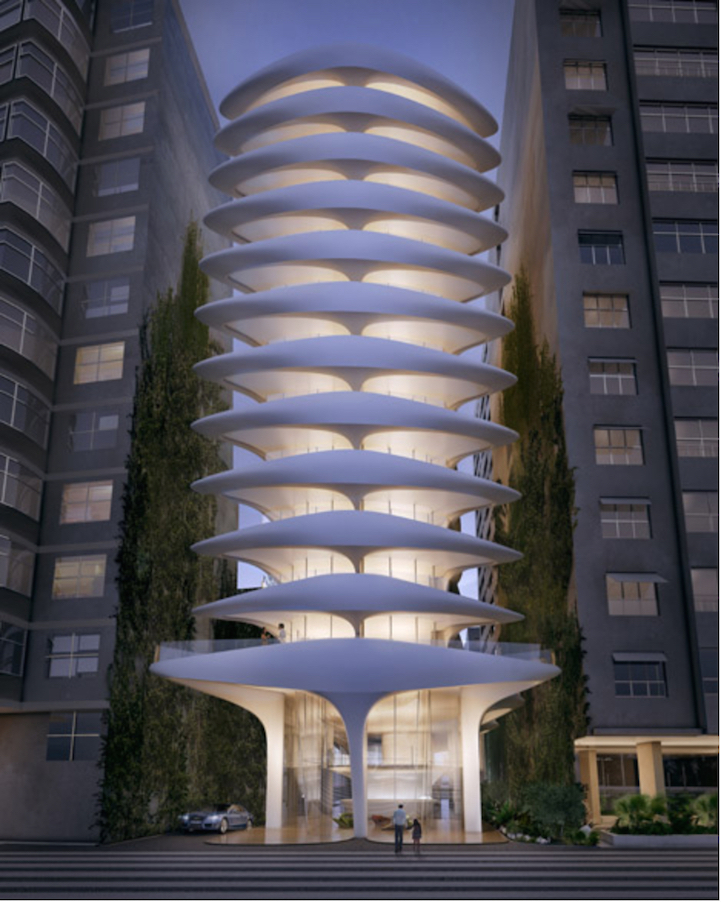