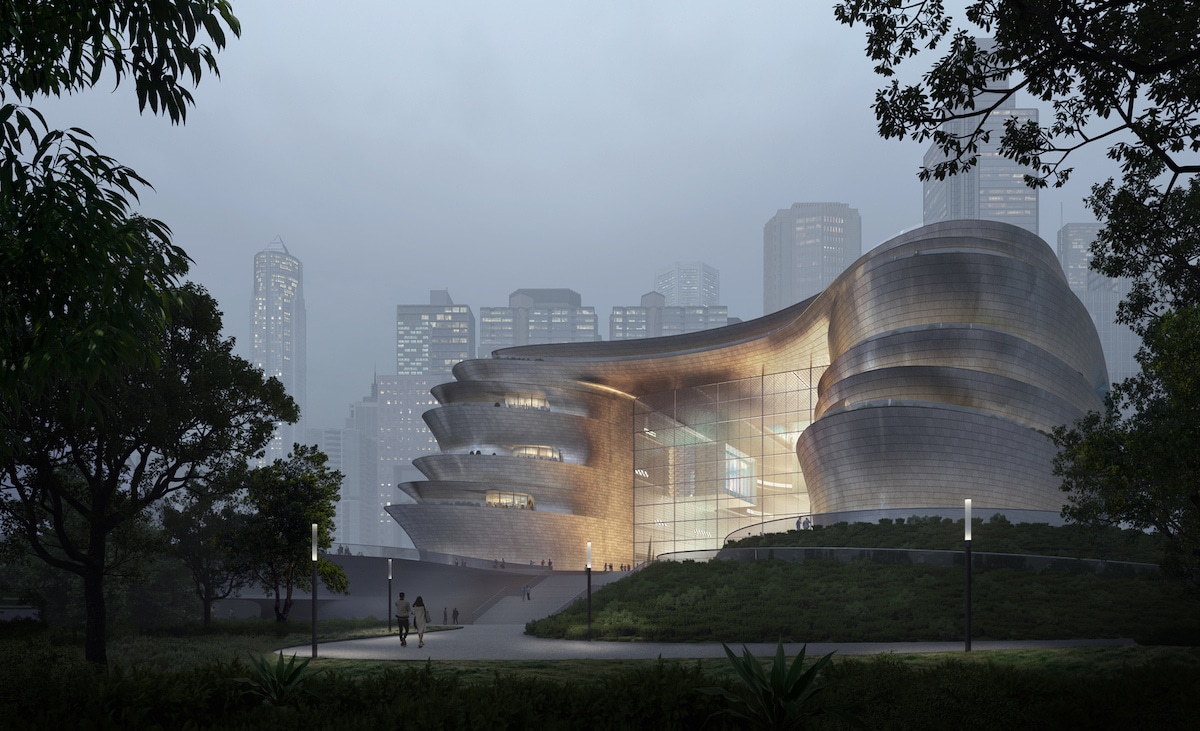 Yet another incredible cultural center is in the works for Shenzhen. Zaha Hadid Architect’s Shenzhen Science and Technology Museum was commissioned as part of the Guangming Science City Masterplan. This is a critical project for Shenzhen as the city embraces its identity as a tech cultural hub following the emergence of hardware innovation.

The new center will include exhibition spaces and galleries, but it is mainly focused on facilitating important connections between existing innovation institutes, universities, and schools across the country. All of this programming is organized to lead visitors to the central atrium which is surrounded by impressively cantilevered galleries. Guests are guided to this space as they travel from either direction along the U-shaped form.

Though the circulation is carefully designed and rigid, much of the program is flexible. “Incorporating maximum adaptability as a basic design principle, the geometries, proportions, and spatial experience of each gallery will offer visitors a rich and varied experience each time they visit,” the designers explain. “While some galleries can remain familiar and unchanged, others will change according to the type of exhibition showing at the time.” Futureproofing is especially critical for a museum focused on the ever-changing fields of science and technology. 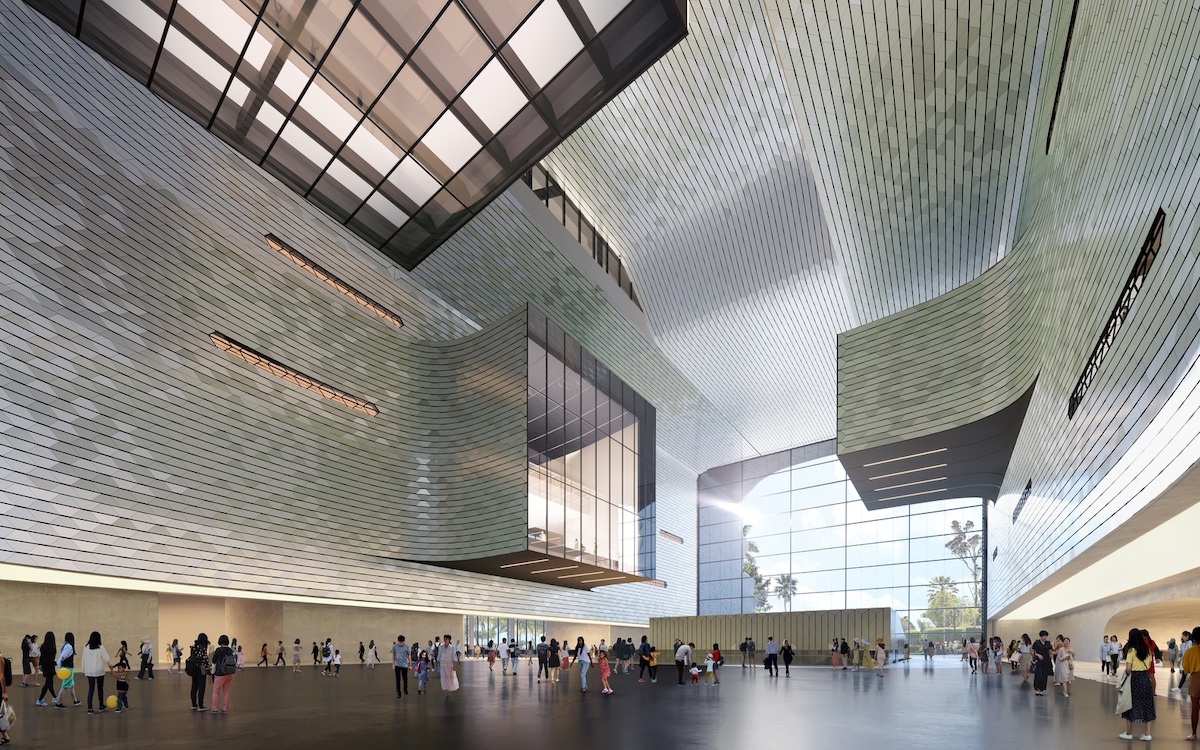 The building’s overall form certainly fits the aesthetic you would expect from an innovation district. The metal shell wraps seamlessly around each edge to form an unbroken gesture from façade to roof. Each end of the “U” gradually expands to form a series of stacked balconies looking out the landscape. Zaha Hadid Architects explains that the volume itself is also derived from the requirements of this unique site, explaining that influences come from Guangming Park to the building’s West and the dense city to its east.

True to the area’s innovative spirit, the Shenzhen Science and Technology Museum is also designed to push current sustainability metrics. The firm is famous for its parametric design made possible through BIM, or building information modeling. These advanced computational tools not only allowed for the museum’s impressive balcony system but also helped project expected energy use and overall building performance. The museum has already achieved the highest achievement in the Three Star System—a third-party sustainability certification system equivalent to LEED. It is expected that these achievements will help lead the way for future green buildings to complete the new Guangming Science City.

Zaha Hadid Architect’s Shenzhen Science and Technology Museum is the newest addition to the Guangming Science City Masterplan which embraces the city's identity as a cultural center for innovation. 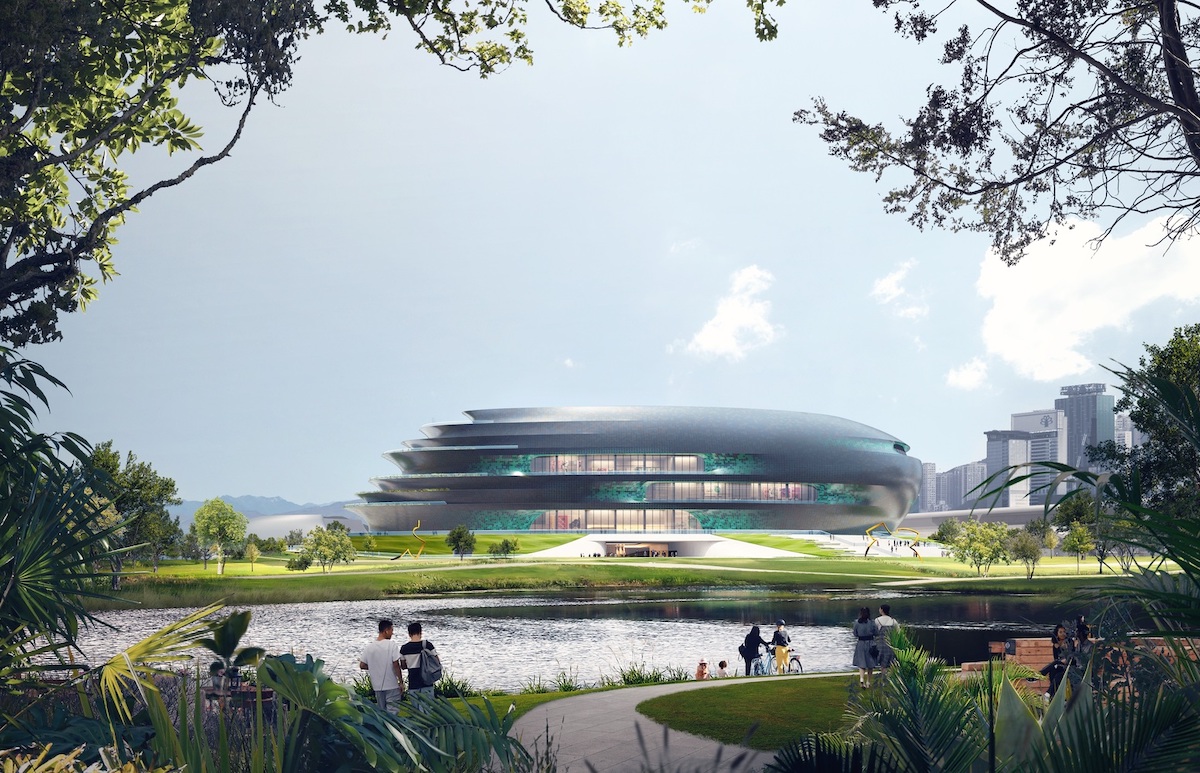 The building's volume is derived from the unique site, with influences coming from Guangming Park to the west and the dense city to the east. 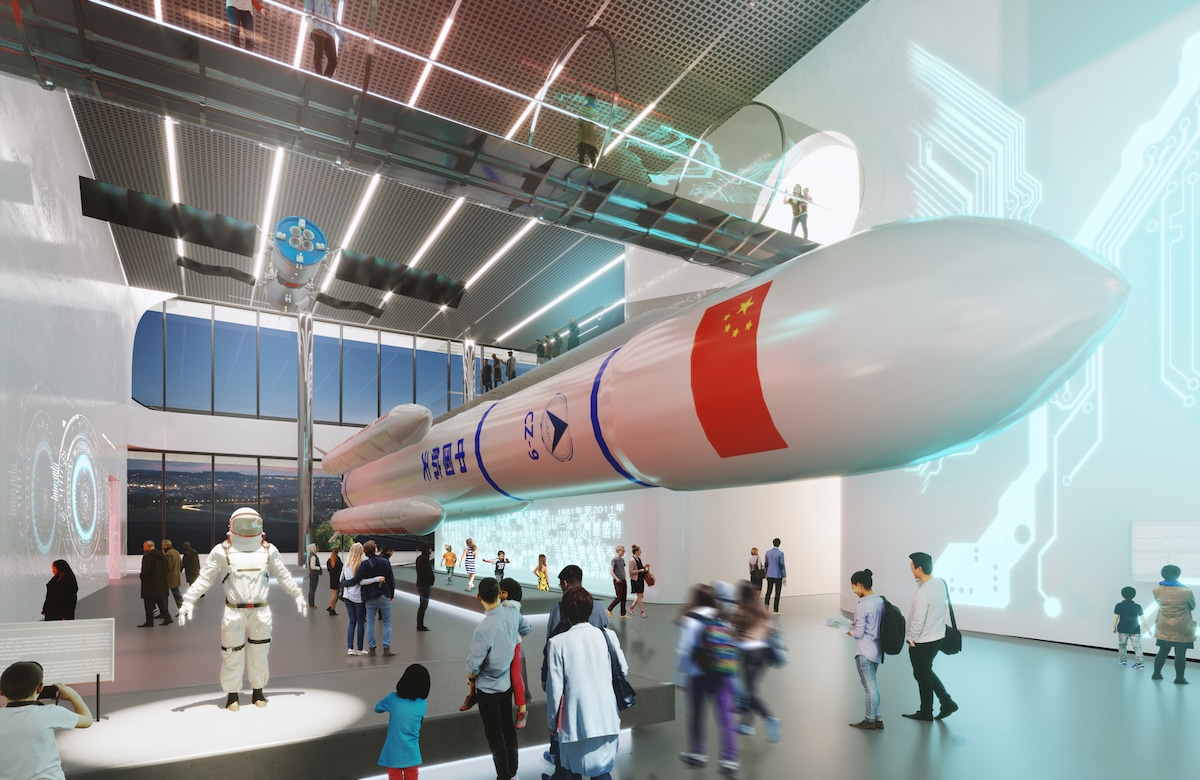 The new museum will include exhibition spaces and galleries but is mainly focused on facilitating important connections between existing innovation institutes, universities, and schools across the country. 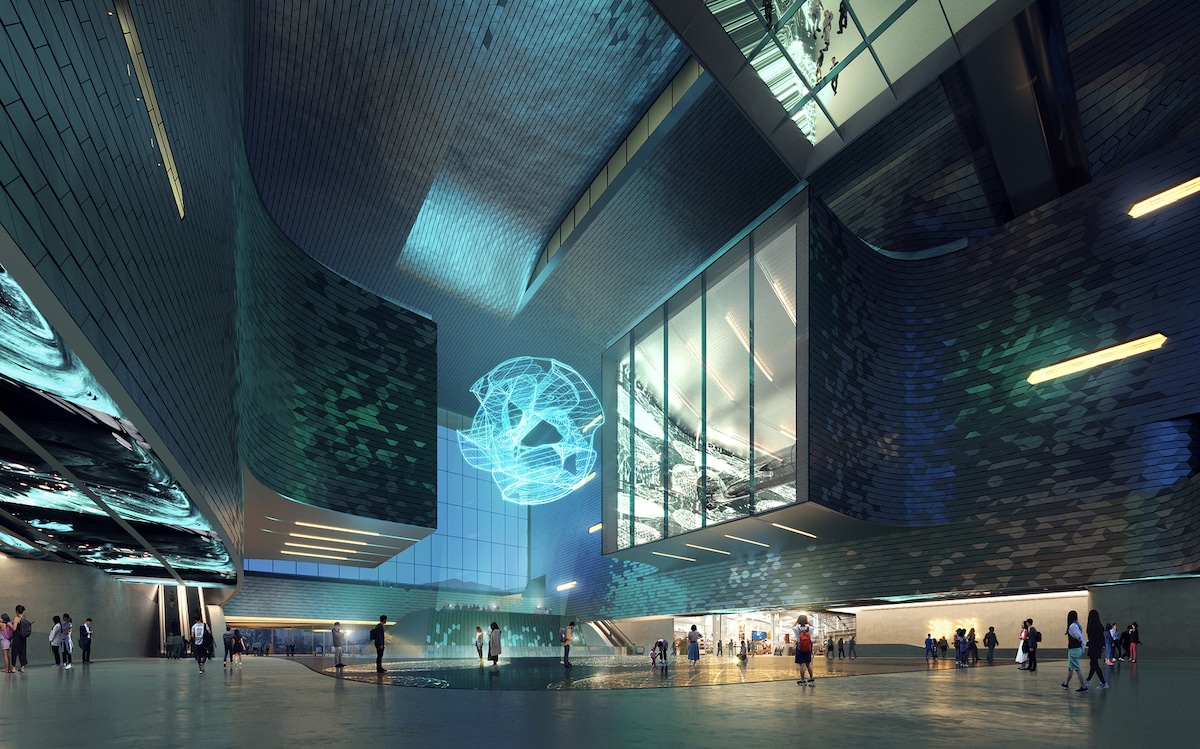 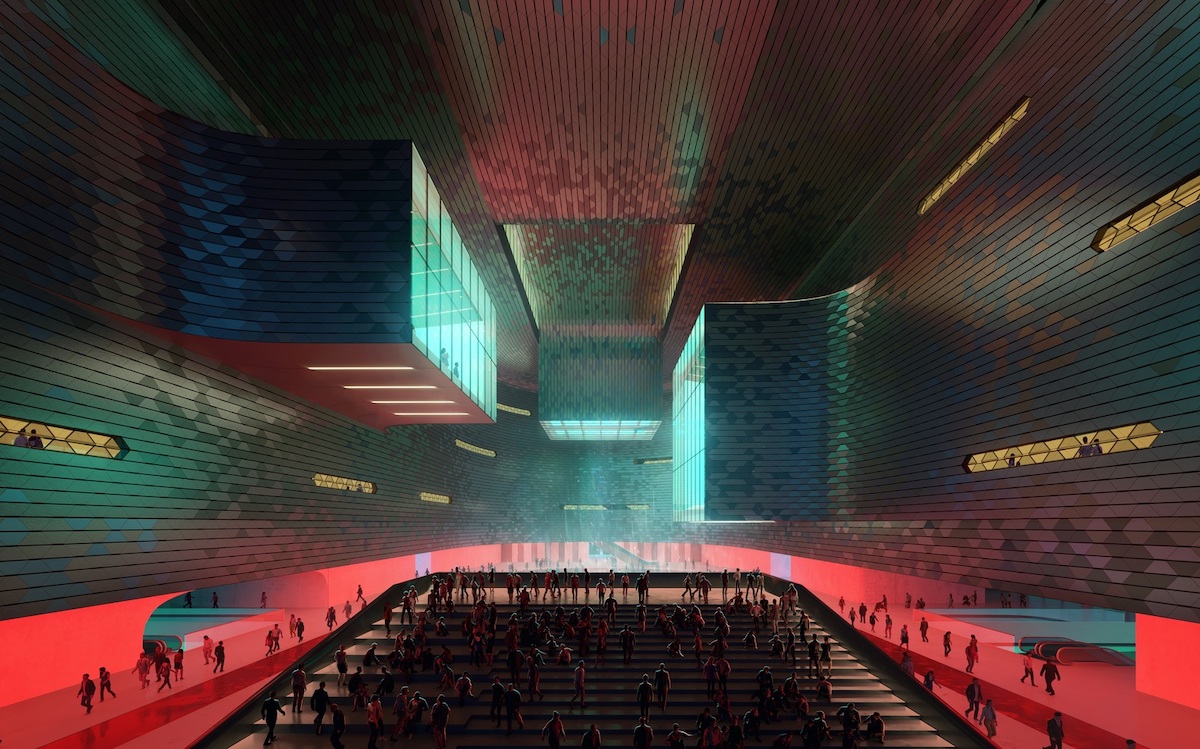 The project's advanced green technology will help lead the way for future sustainable buildings in the new Guangming Science City. 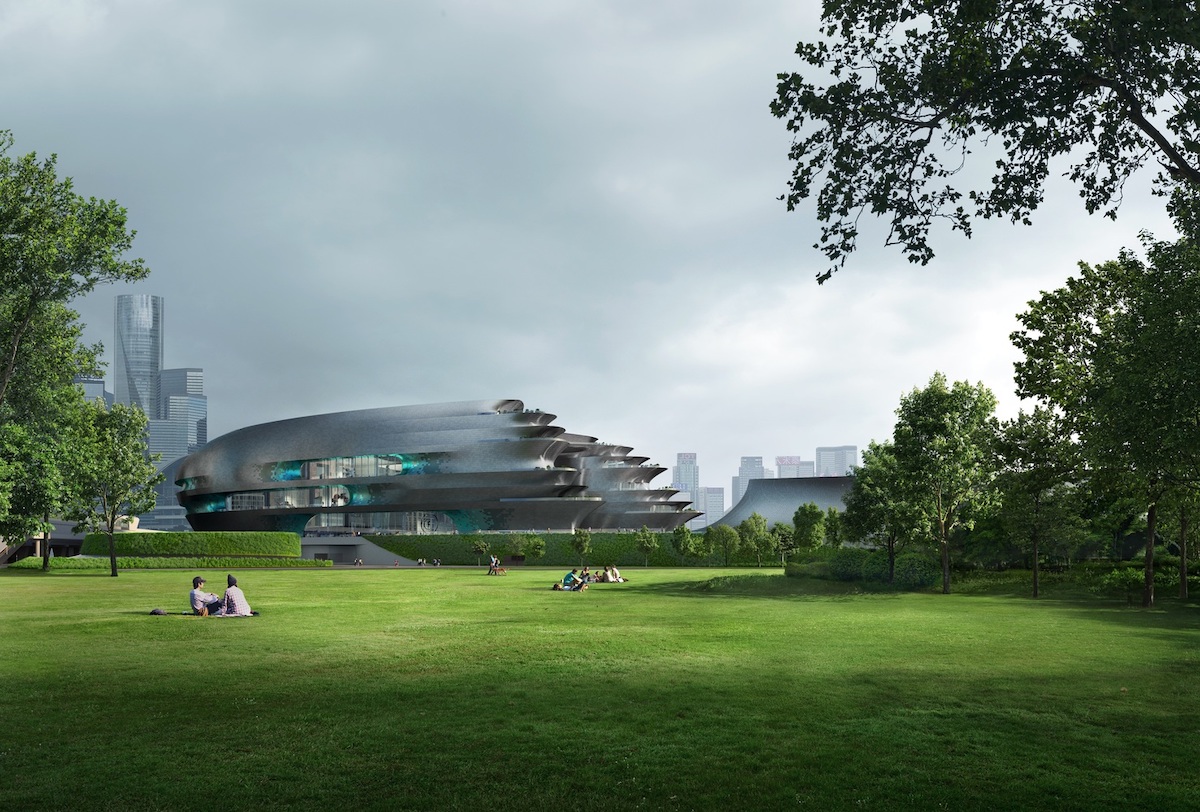 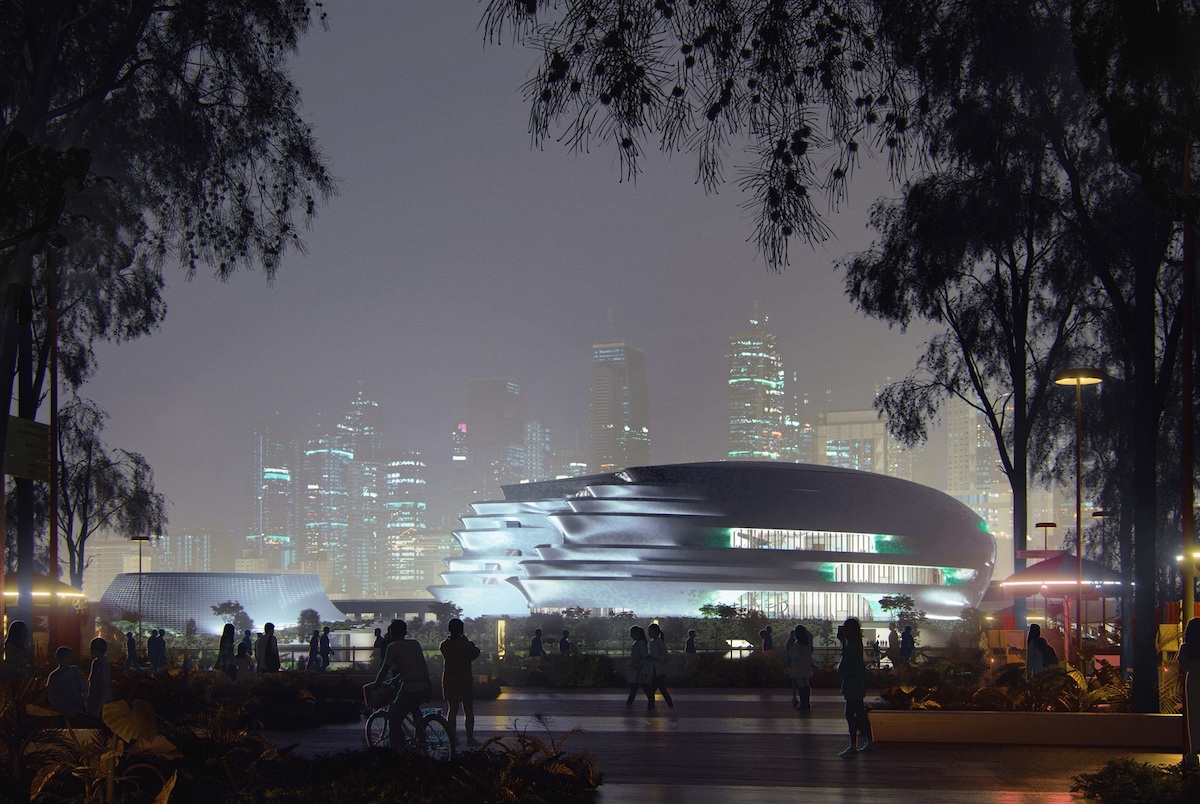 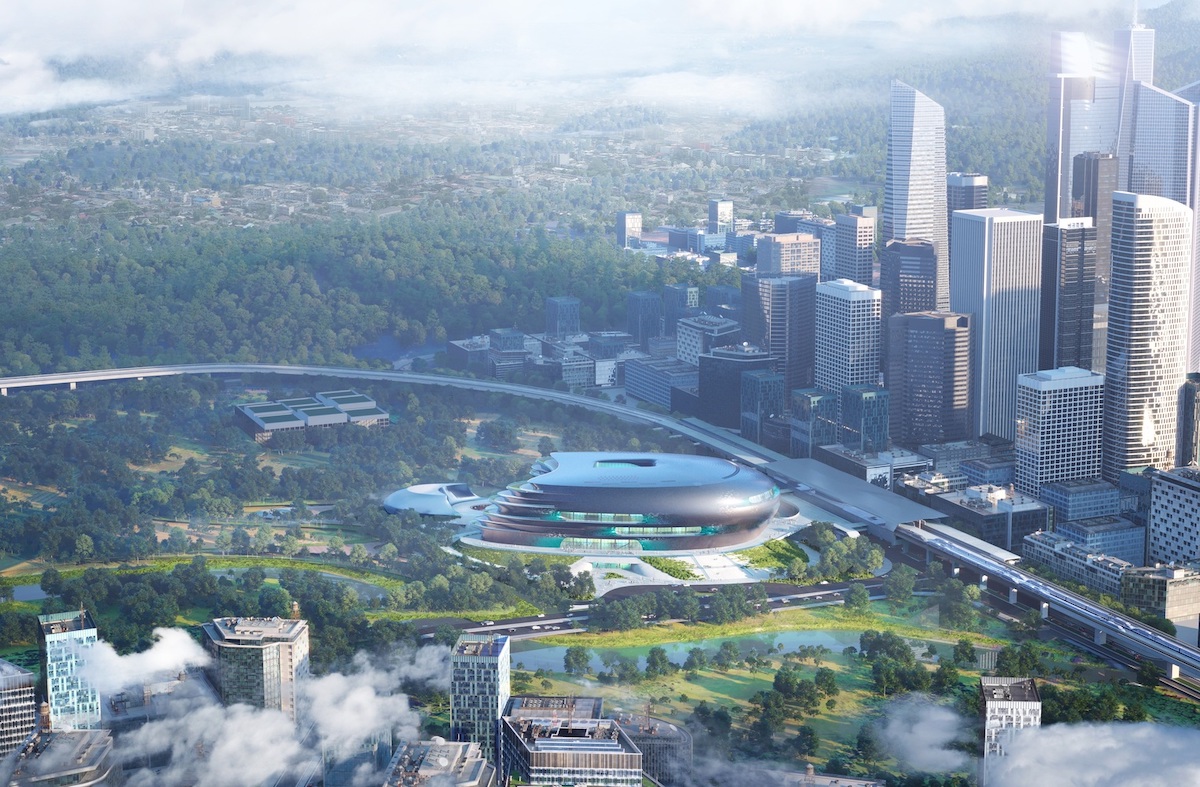 All images via Zaha Hadid Architects, Brick Visual, and Slashcube.

Would you visit this new museum? Share
Like My Modern Met on Facebook
Get Our Weekly Newsletter
Become a
My Modern Met Member
As a member, you'll join us in our effort to support the arts.
Become a Member
Explore member benefits 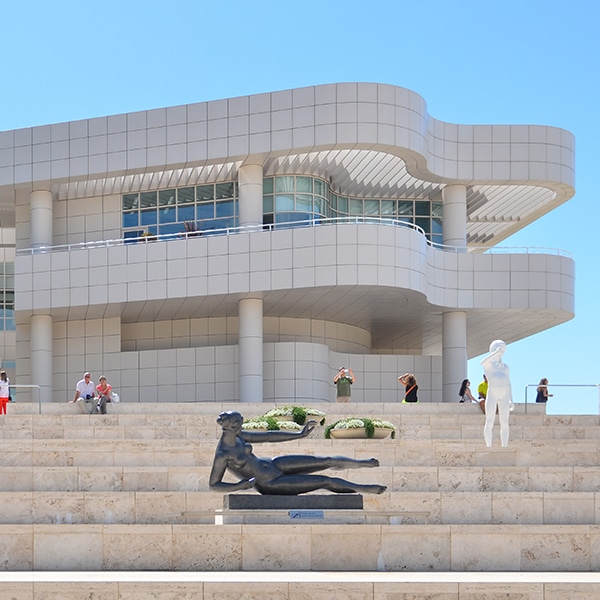 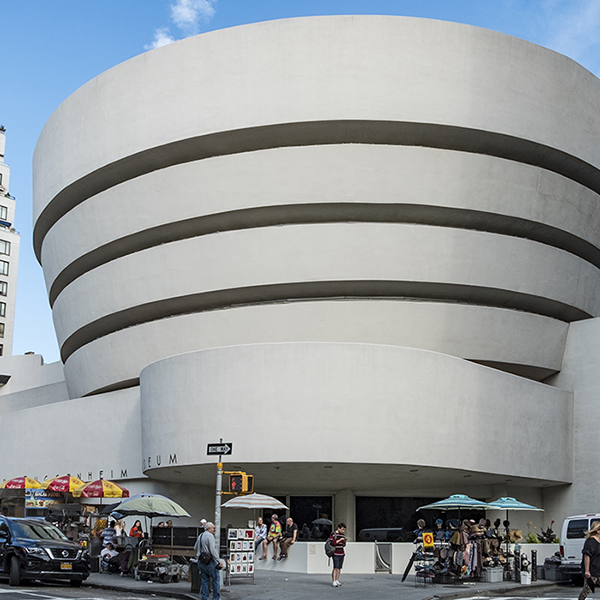 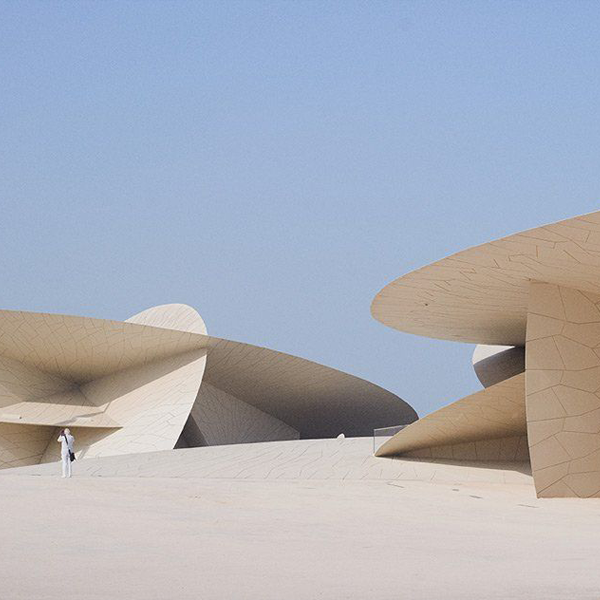 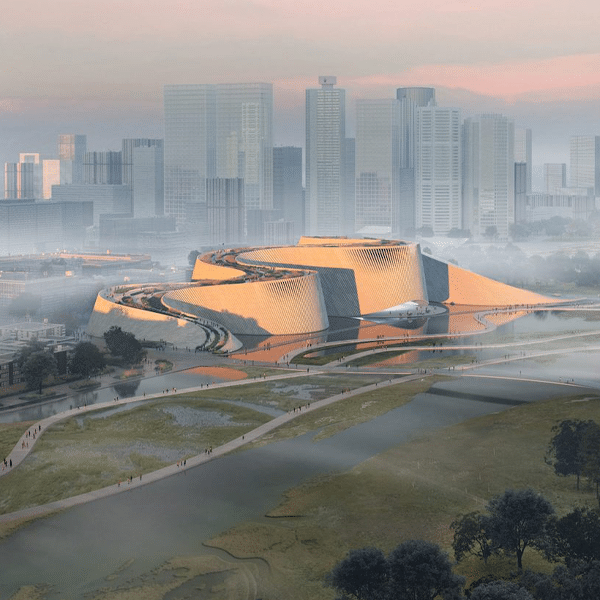 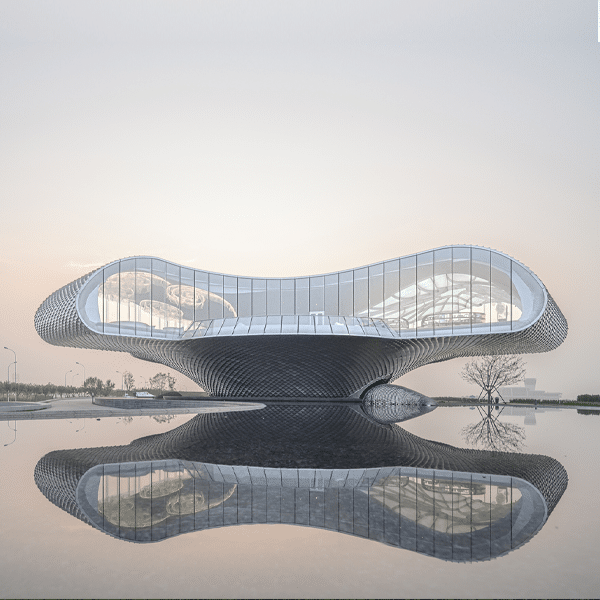 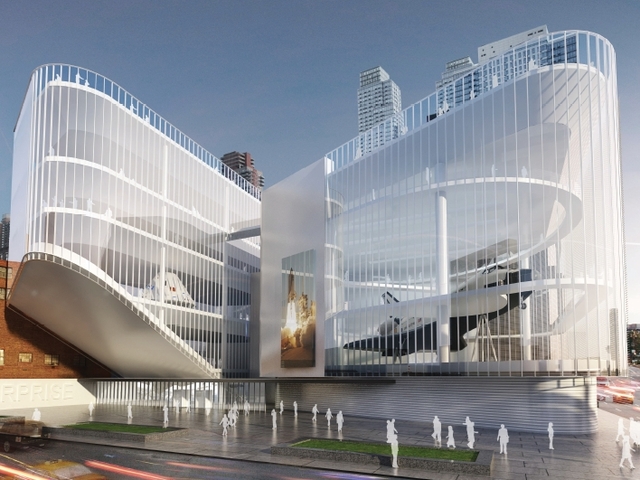 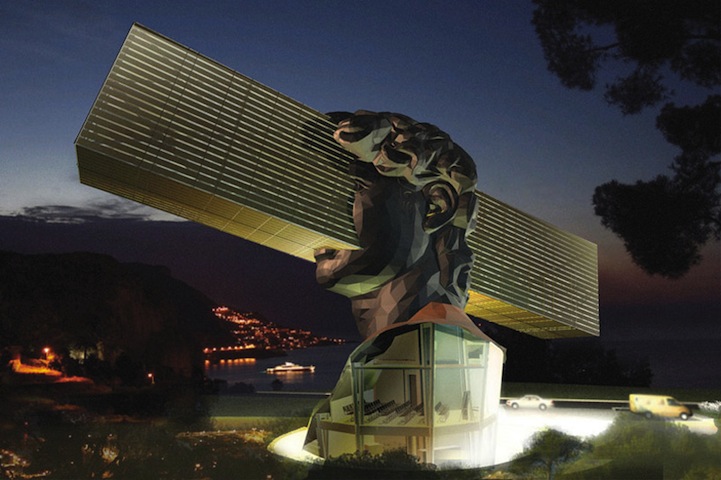