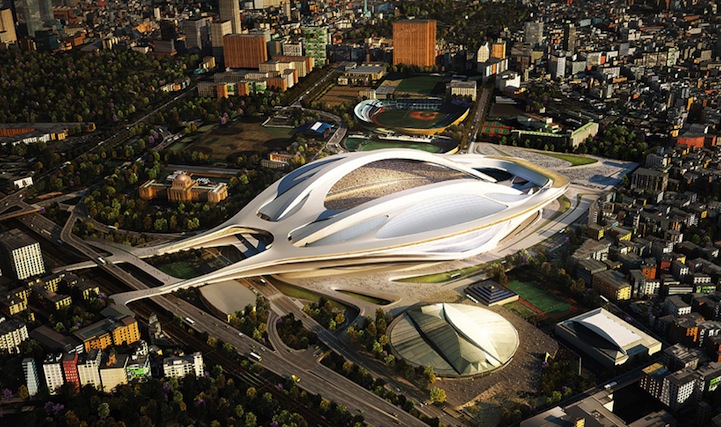 With her trademark modern style, smooth lines, and bright white open layout, it's no surprise that UK firm Zaha Hadid beat out 10 other finalists to win a contract to design and build a new national stadium for Japan. The 80,000-seat stadium is a key part of Tokyo's bid to host the 2020 Olympic Games and will replace the existing Kasumigaoka National Stadium. The arena is also slated to host the 2019 Rugby World Cup and could be a potential venue for future World Cup football matches. The new stadium is estimated to cost around 130 billion yen ($1.62 billion) and is scheduled for completion in 2018. 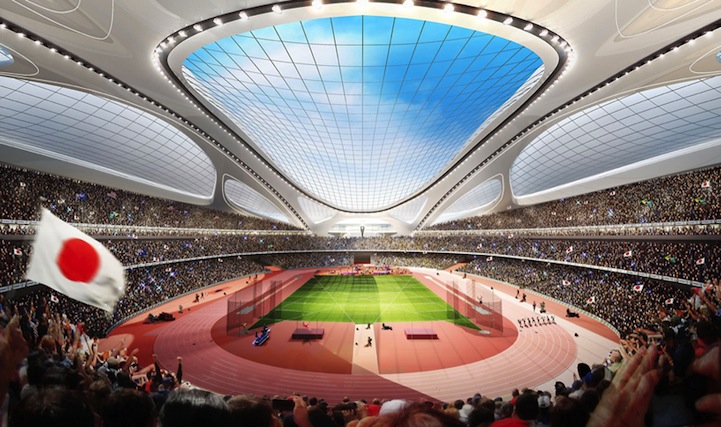 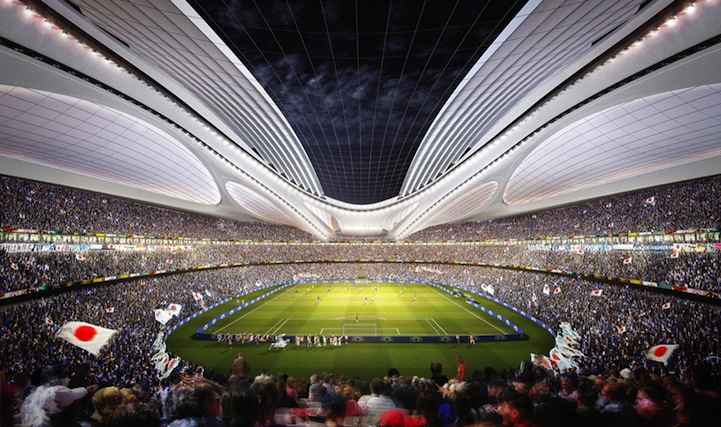 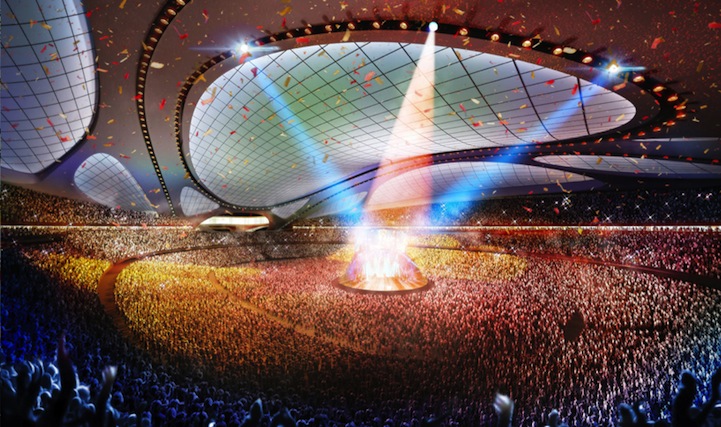