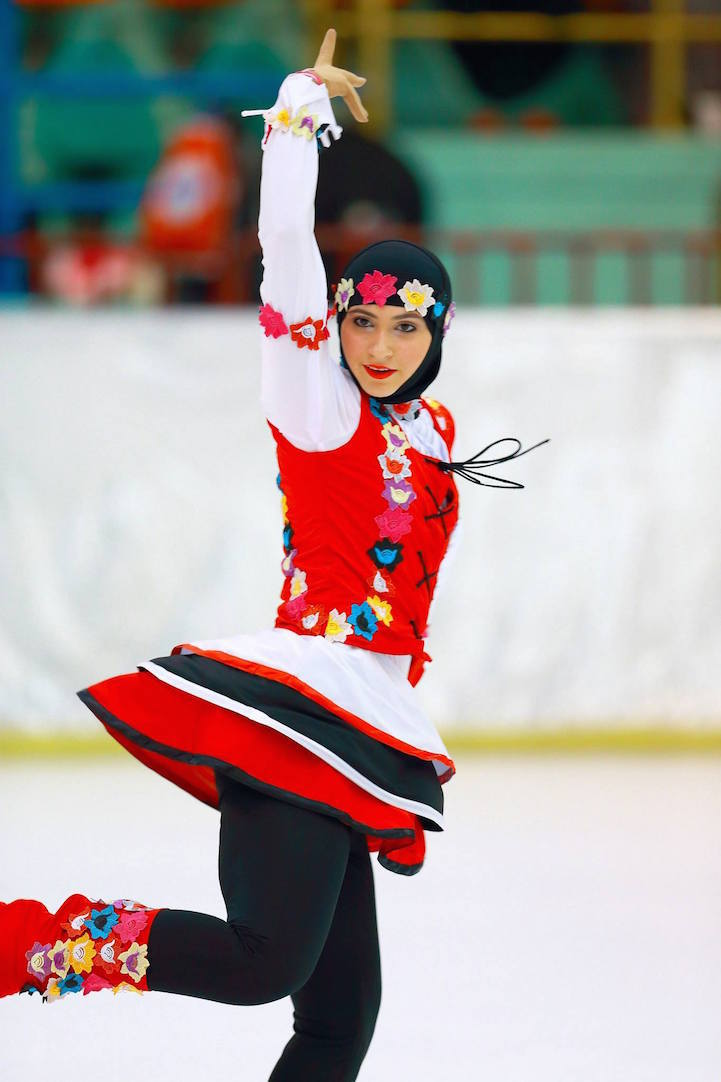 Zahra Lari first started figure skating at age 12 as an after-school hobby, when Disney's Ice Princess movie piqued her interest. Now, nine years later, the competitive skater from Abu Dhabi has a more meaningful motivation for pursuing the sport: Lari is training to take the ice at the 2018 Winter Olympics in Pyeongchang, South Korea. If she makes it, she'll be the first athlete of any kind from the United Arab Emirates to participate in the winter games.

This wouldn't be Lari's only time breaking ground inside the rink. When the UAE joined the International Skating Union in 2013, Lari was the first competitive skater to represent her country in worldwide competitions in Italy, Hungary, Slovakia, and more. In the past several years, she's received countless accolades and awards while continuing to improve her scores, despite the fact that she got her start at a relatively late age.

Lari's passion is fueled by perseverance. Though she was originally drawn to the sport for its intriguing artistry, she acknowledges that her progress has required hard work and a willingness to “get back up and keep trying…Fall after fall, I kept getting back up.” She also had to contend with her parents, who urged her to hang up her skates several years ago, feeling that she had “reached the age” when it was appropriate to shift her focus towards her schoolwork. When her father took her to cheer for her teammates at competitions in which he hadn't allowed her to participate, he saw how seriously she loved the sport and surrendered. Lari now balances both skating and school, attending Abu Dhabi University while training on- and off-ice for four to seven hours every day.

Ultimately, Lari hopes to inspire young women to push towards their own dreams, whatever it takes. She says, “I wish for all young women to find their passion. To be concerned for their health and well being. To take up sport. To not let small obstacles look like mountains. To strive for their own betterment and to not see the differences in people but to only see the likenesses.” If we can all be a little more like Lari–graceful in our determination, bold in our goals, and always eager to try again when we slip and fall–then there's no telling what other barriers we might break. 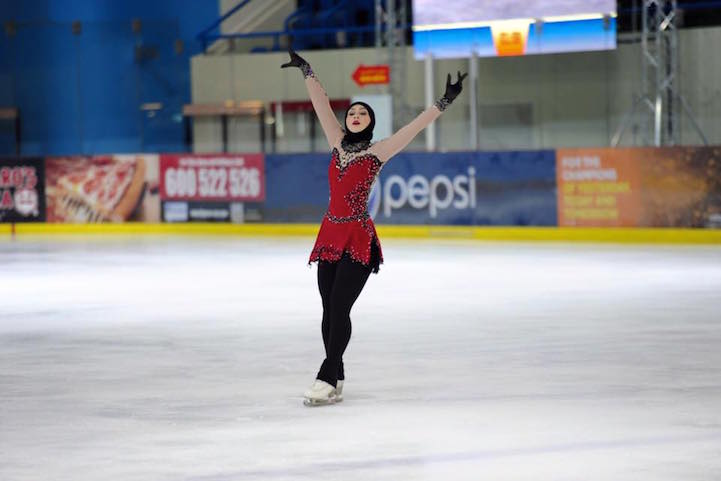 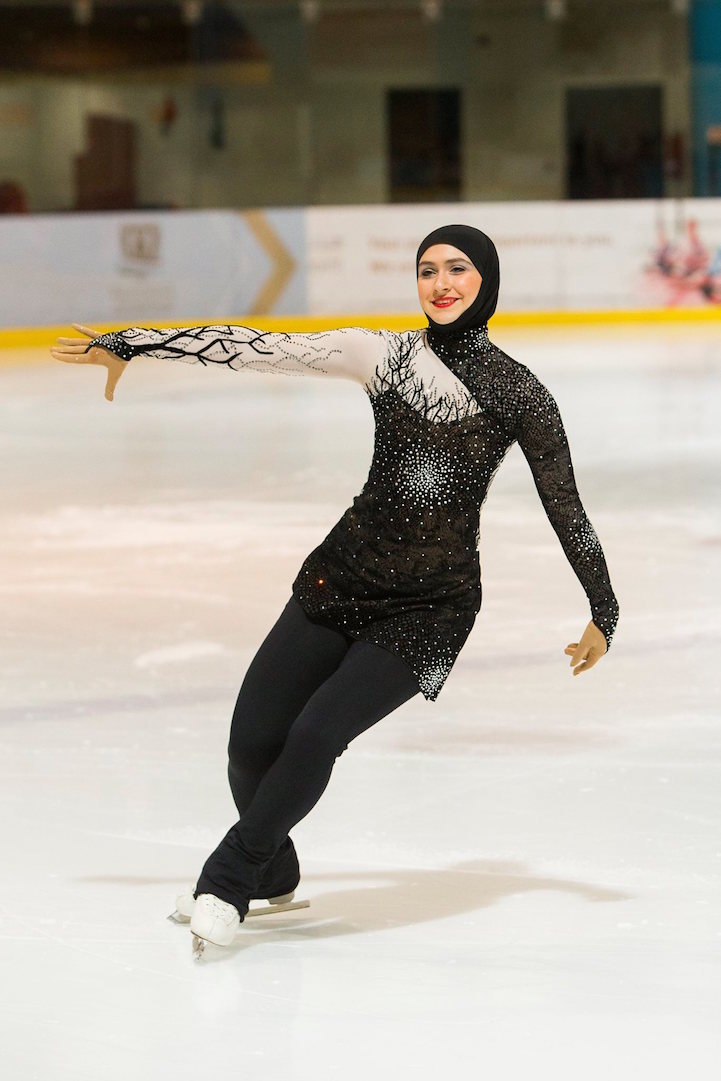 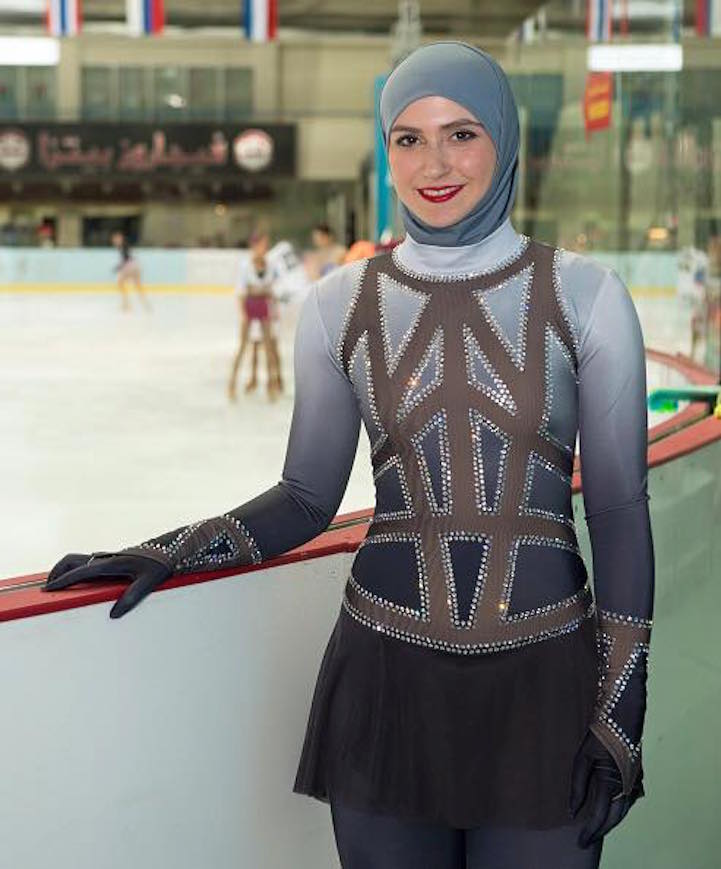 All images via Zahra Lari.?