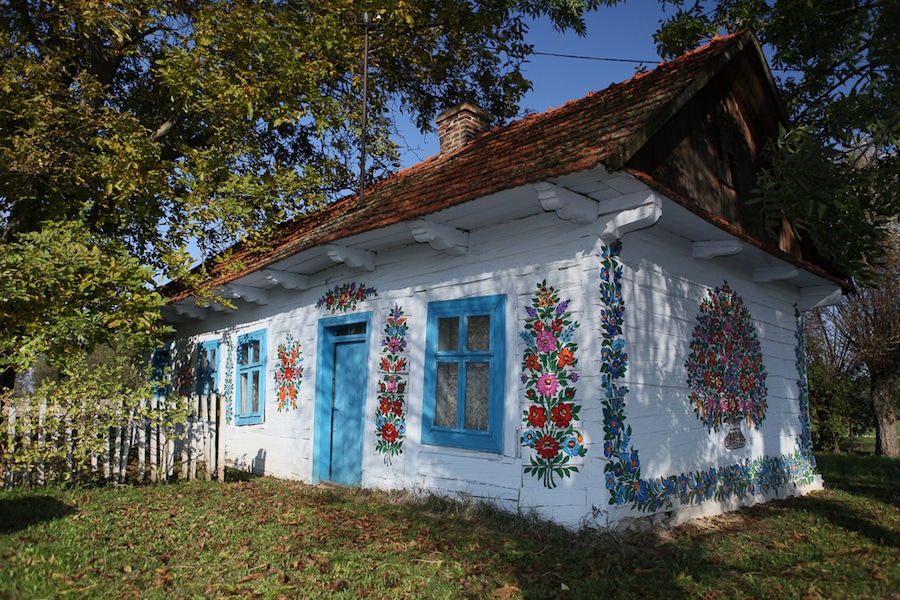 A small village in southeast Poland is heralded for its unusual tradition. Every house, well, church, and barn is covered in lovely, decorative painted flowers. The secluded town of Zalipie, just 90 minutes from Krakow, feels a world away, as the small farming village bursts with color.

Just how did the tradition start? It's not entirely clear, but one story relates that it began due to poor ventilation for stoves. As they would leak soot onto the ceiling, women began to paint flowers over the marks in order to tidy up—and brighten up—their homes. And even as ventilation improved, villagers—mainly women—continued to carry out the folk art, moving from ceilings to walls to bridges and everything in between.

The tradition has continued to endure, and each spring following Corpus Cristi, villagers host the Painted Cottage competition, or Malowana Chata. There's nothing like a little neighborly competition to get the creative juices flowing, with the contest taking place annually since 1948. 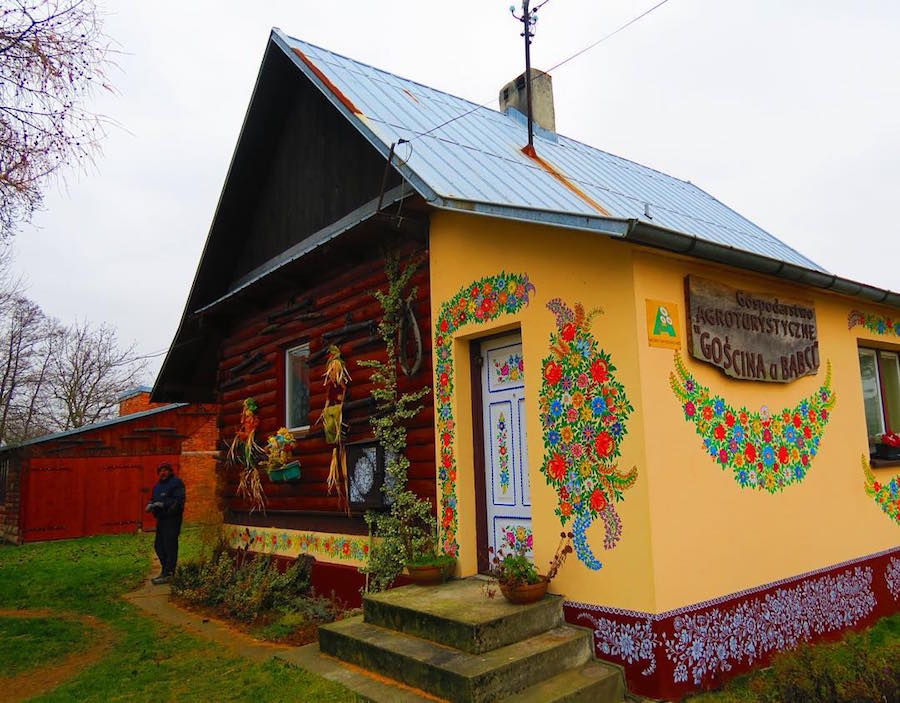 The starting date of the Malowana Chata has special significance, as it began right after WWII ended. Poland was devastated during the war—17% of the population died—and this was an attempt by officials to cover up some of the damage done to Zalipie.

Now, Zalipie attracts visitors who come to soak in the colorful atmosphere. There's even a museum, which was the three-bedroom cottage of a resident named Felicja Curyłowa. When Curylowa passed in 1974, her ornate home was transformed into a space where visitors can appreciate her work. From spoons to lightbulbs, every square inch blooms with color.

The painted village of Zalipie bursts with color due to its decorative floral paintings. 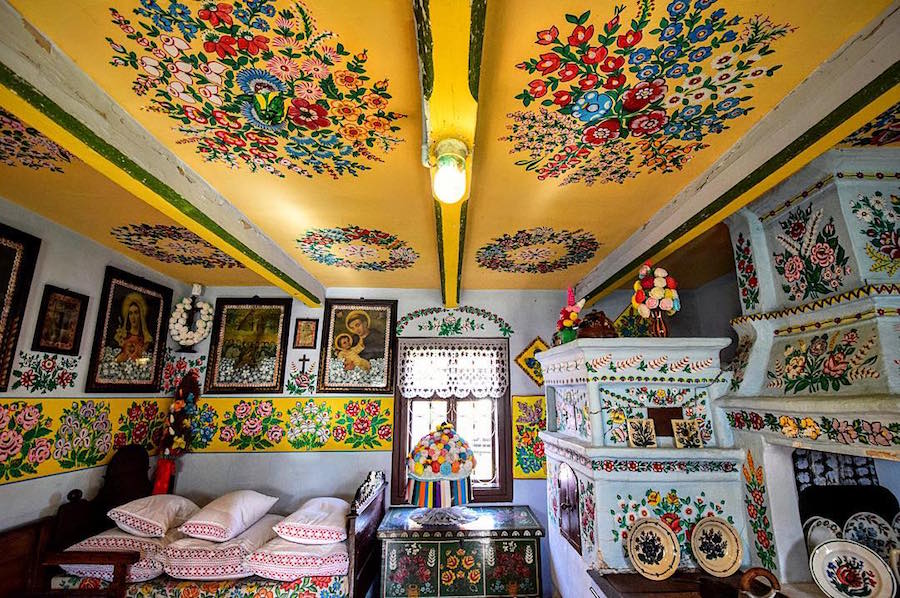 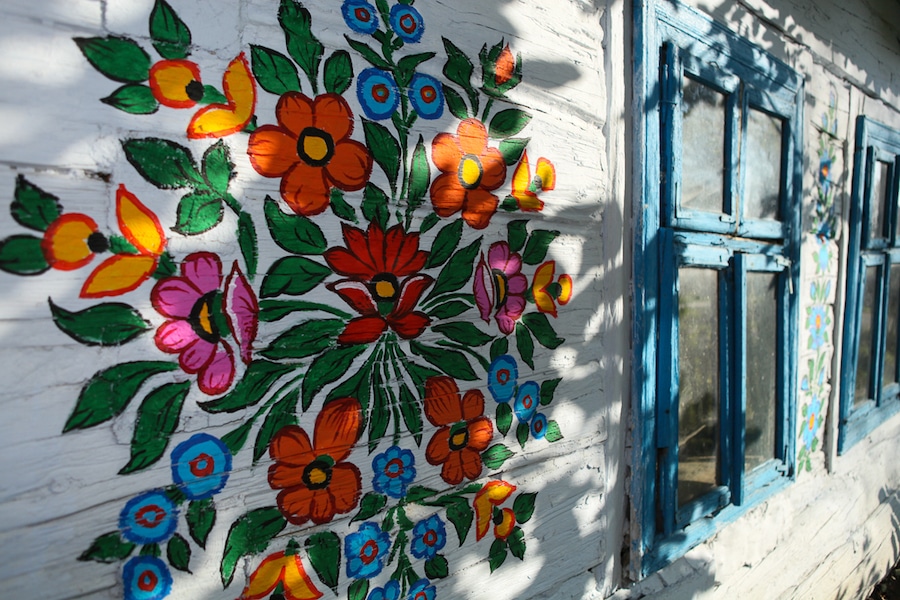 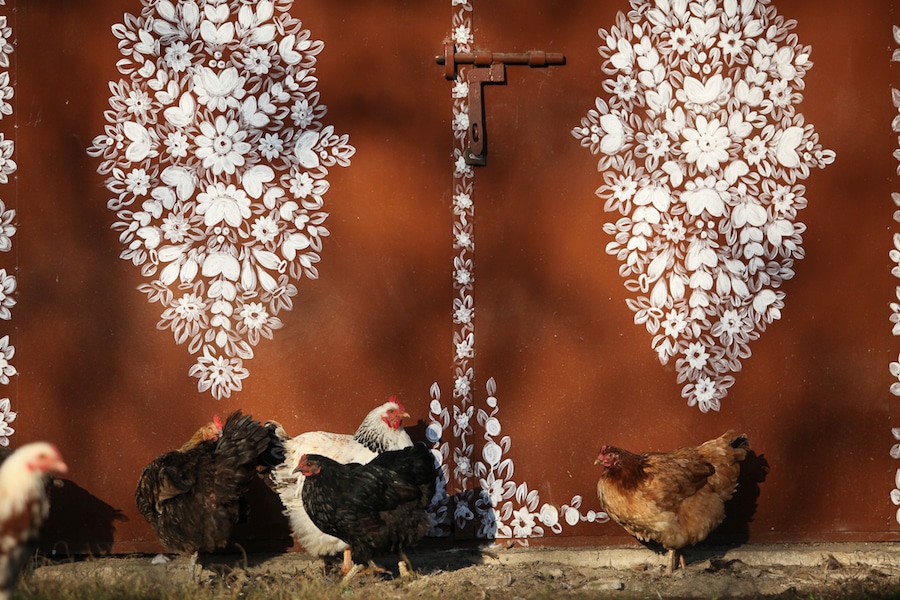 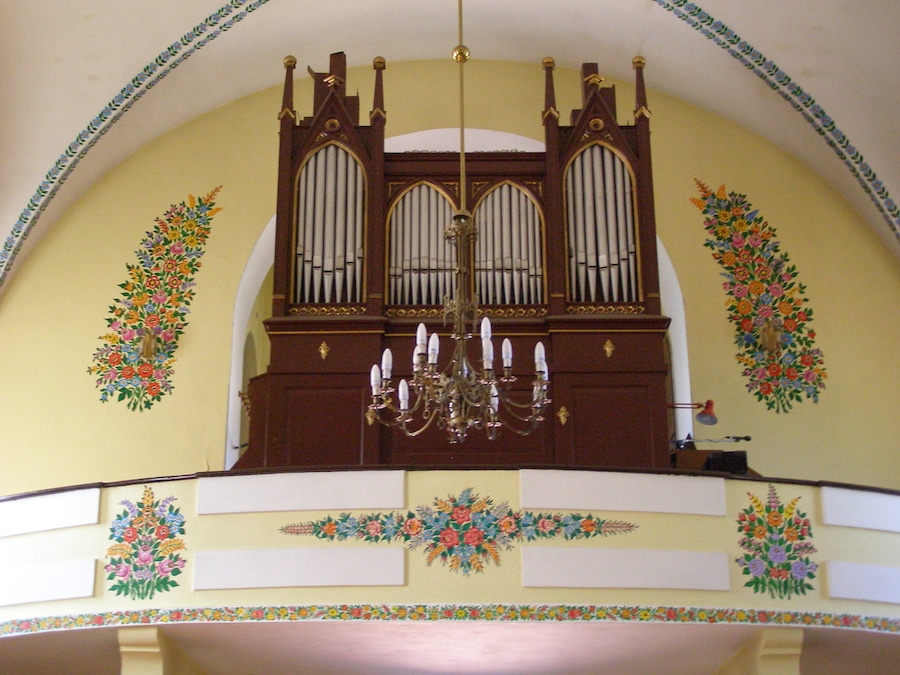 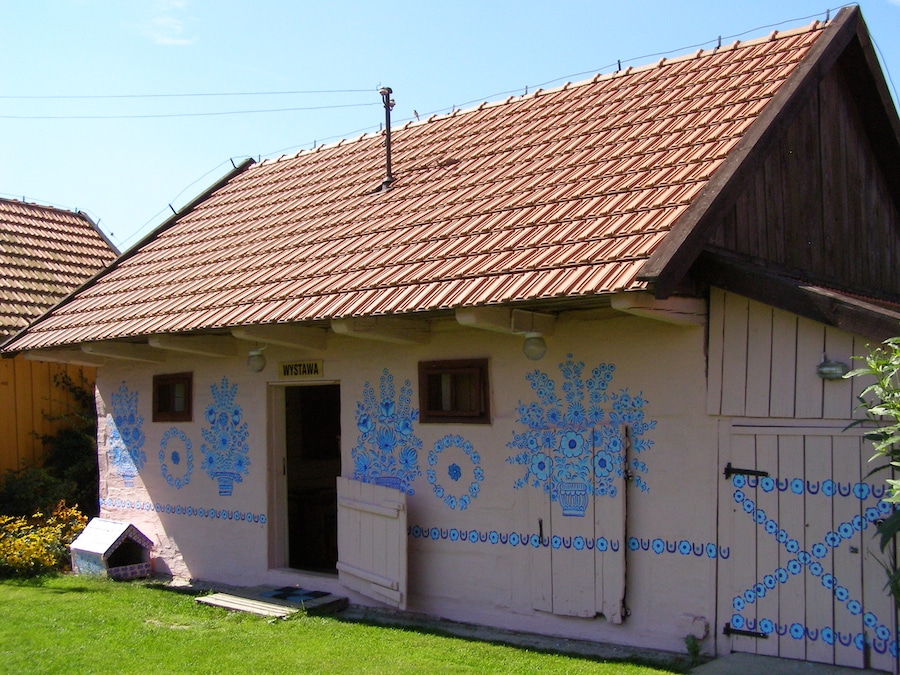 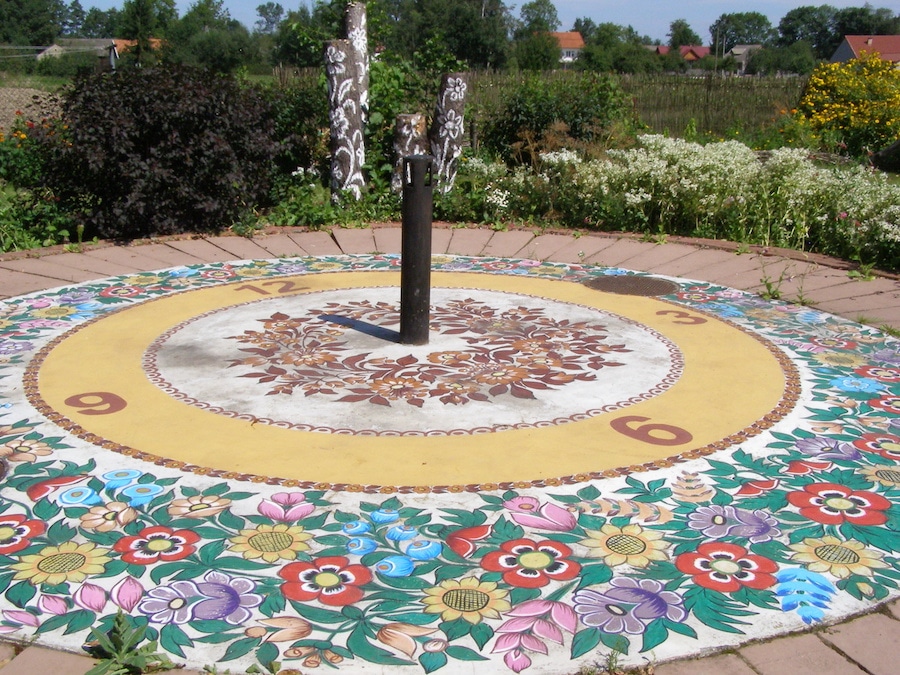 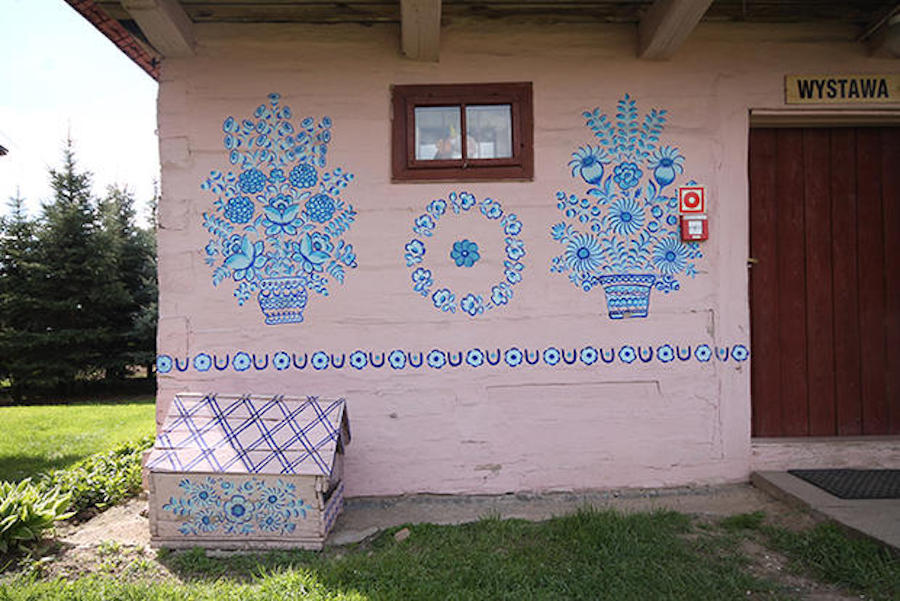 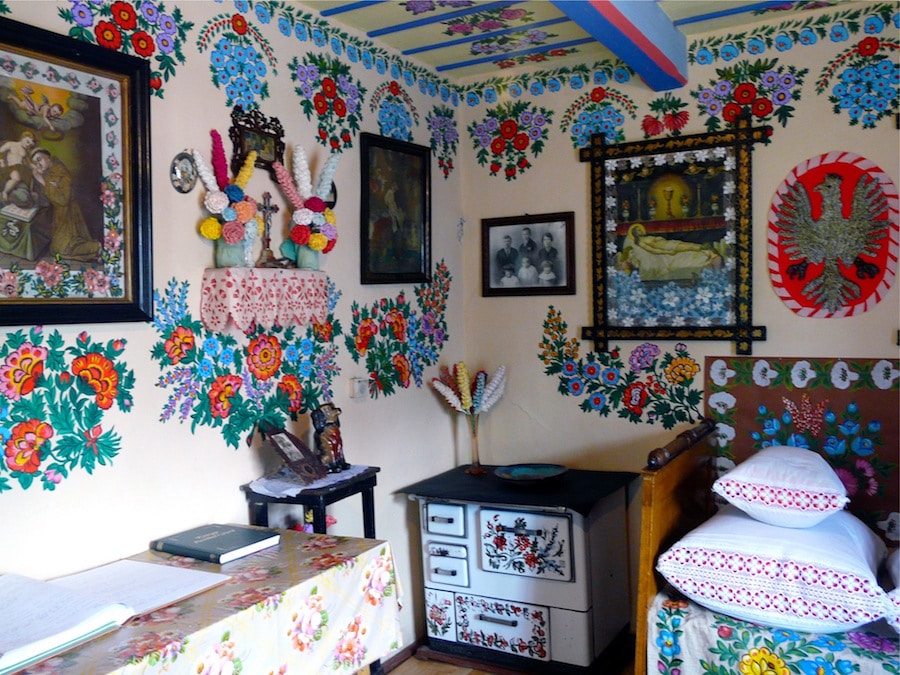 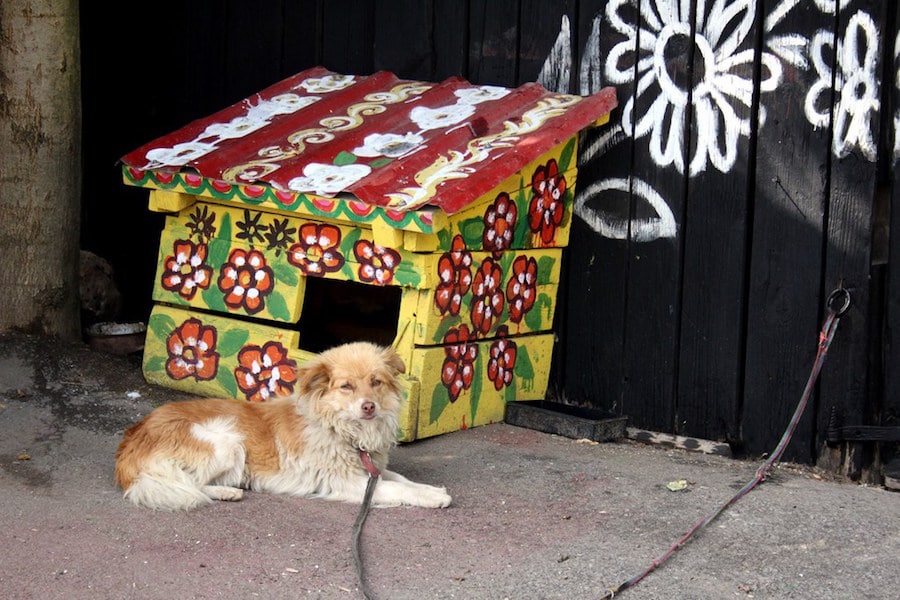 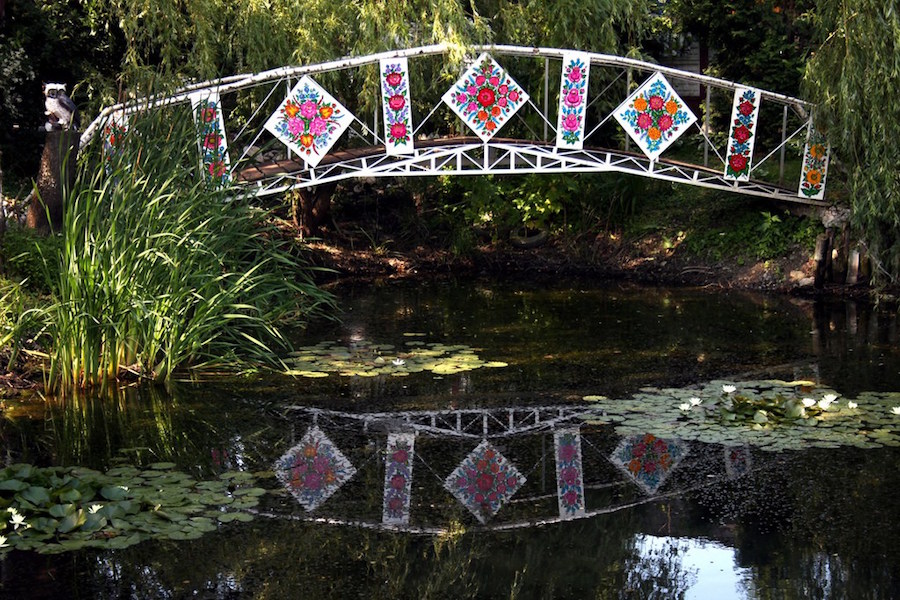