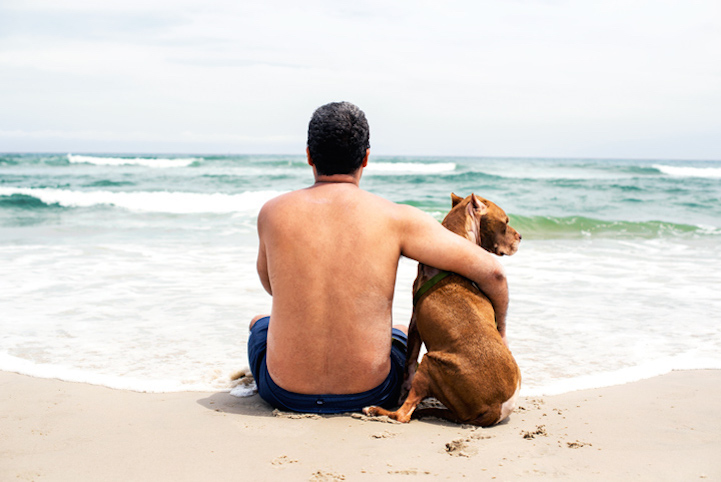 Dogs can be some of the most loving, loyal, closest companions that a person can have–which makes losing them that much more difficult, as photographer Zhenia Bulawka learned when she was forced to say goodbye to her beloved, 11-year-old pitbull named Dyuki (a.k.a. Mr. Dukes). For two years, Dukes had fought against Grade III mast cell cancer, but Bulawka and her boyfriend Christian knew it was only a matter of time before the dog's life drew to a close. Knowing that the end was near, the couple took Dukes and their two other dogs, Ruby and Violet, on their very first–and Dukes' last–trip to the ocean in order to properly say goodbye to their wonderful pet

The family's vacation to the beach in Assateague, Maryland last August was a bittersweet time, but Bulawka and Christian were determined to make it special for Dukes. After driving for three hours, they finally arrived at the seashore, where they played, swam, and had a picnic on the sand. Back at the hotel, they watched a beautiful sunset together before curling up and snuggling together on the bed. A month later, Dukes passed away, but his humans and his canine sisters can take comfort in remembering those magical, sunshine-filled days together by the sea.

“Dukes was my best friend,” Bulawka writes on The Dodo. “He was also my muse, as his passion for life served as a constant source of inspiration to me. I could never tire of photographing him. Since his passing, I've been told numerous times ‘how lucky Dukes was to have me.' But in fact, it was me who was so lucky to have him. He was the smartest, funniest, most loyal, incredibly strong, yet equally sensitive dog–all wrapped into one perfect pittie package. He changed my life and I will miss him forever.” 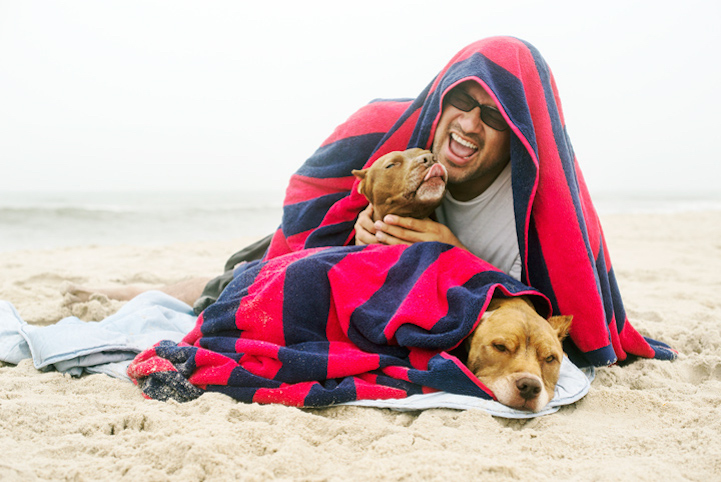 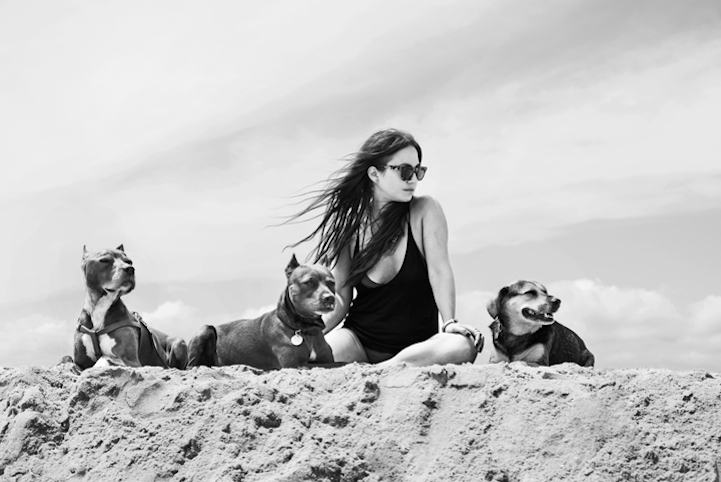 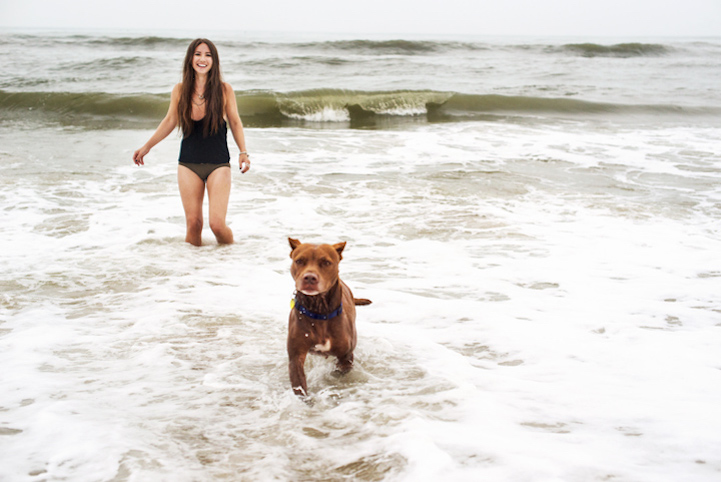 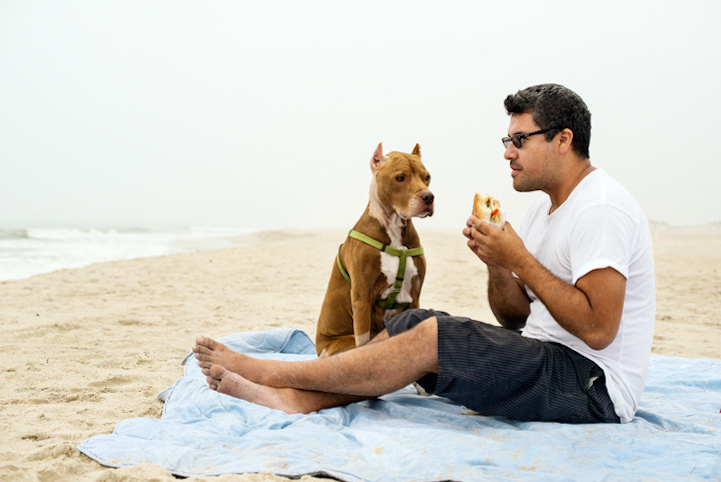 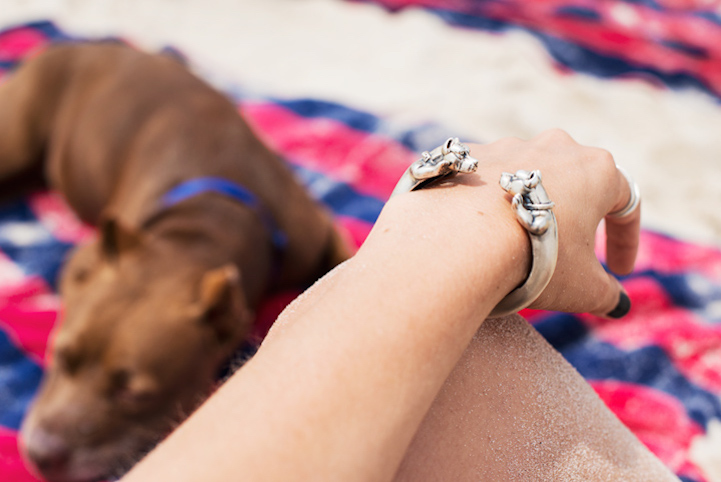 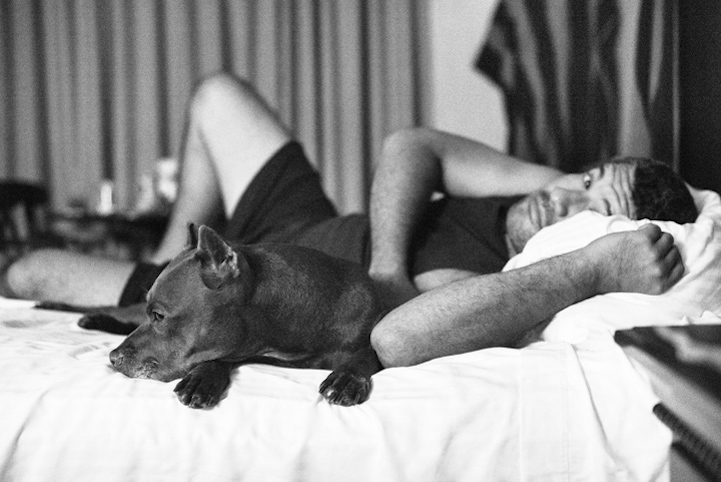 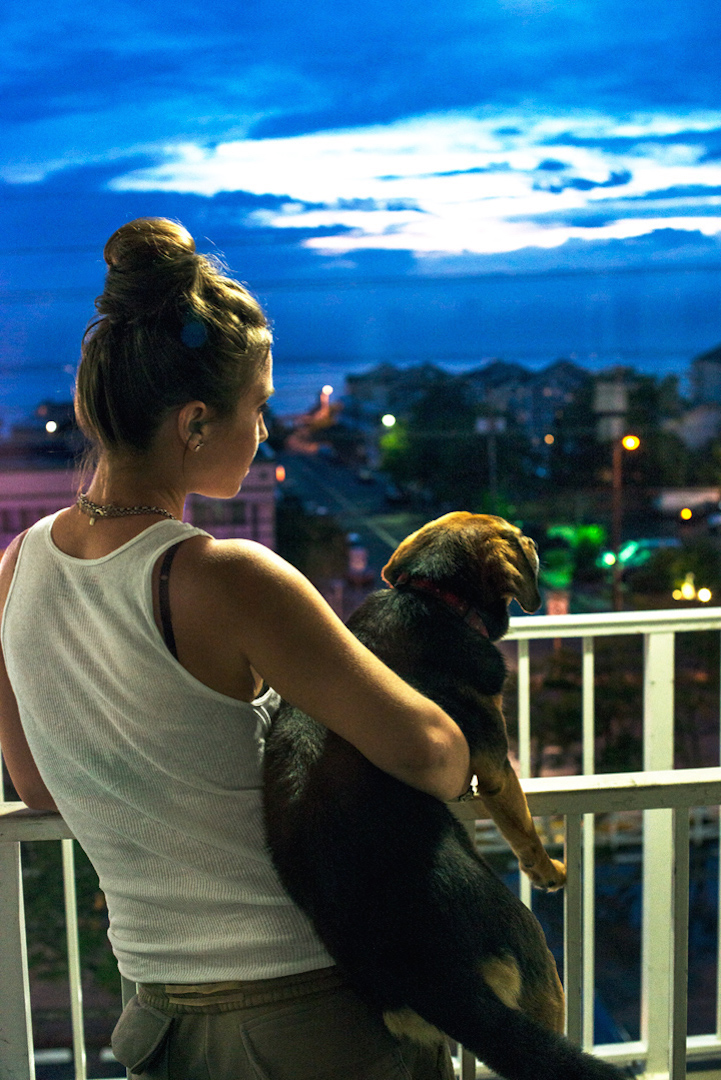 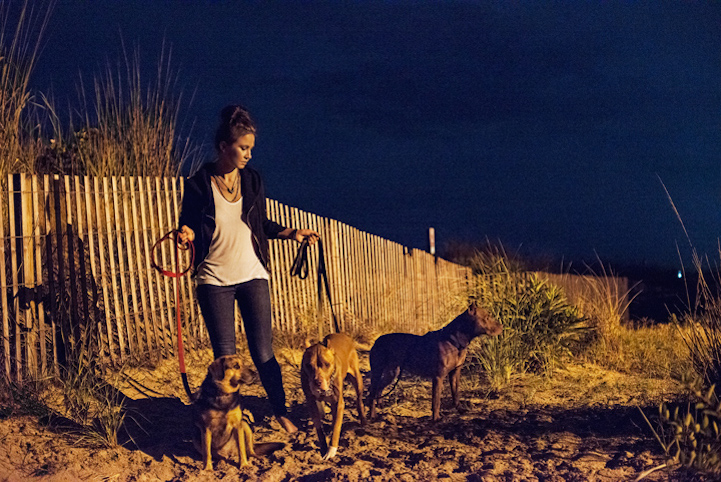 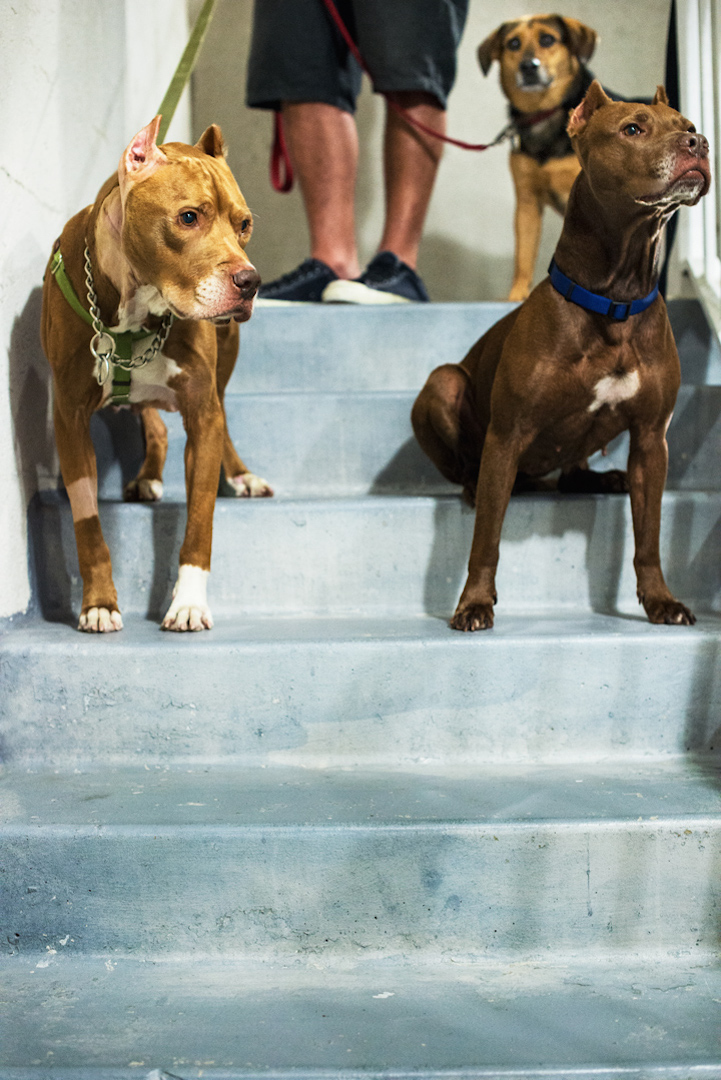