Weathered Faces in the Street 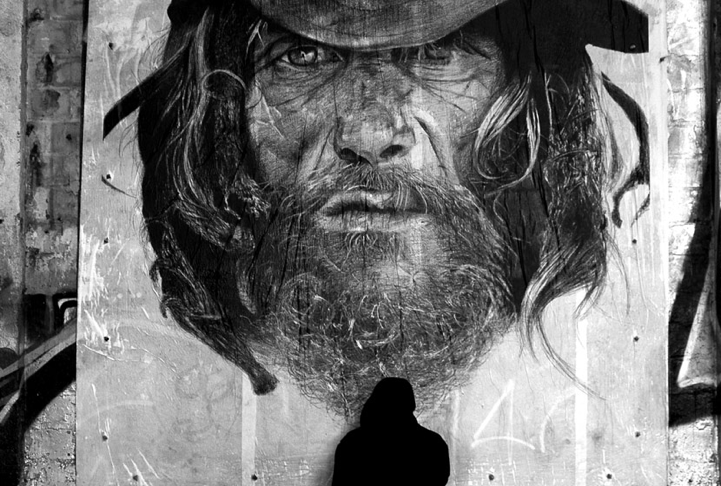 Oftentimes, a beggar on a street is seen, passed by, and forgotten. A group of street artists in France, referred to as Artisme, have taken the initiative to iconize the unnoticed homeless people in the area, forcing people to look at them and their weathered faces on cities' exposed walls. Just as the pavements that pedestrians walk on or the stone walls that are routinely passed by deteriorate, so do these men's faces.

Artisme considers the presentation of this collection on the level of an exhibit in a museum, calling it “Muse Urbain” (translated as “City Museum”). Each portrait even has text printed underneath it, but it's so small that the viewer is forced to get in close and really become conscious of every crease in the men's faces that blend in with the cracks of the surrounding structure. It's an eye-opening statement about men who have gone unnoticed, and the hard struggles they endure every day. 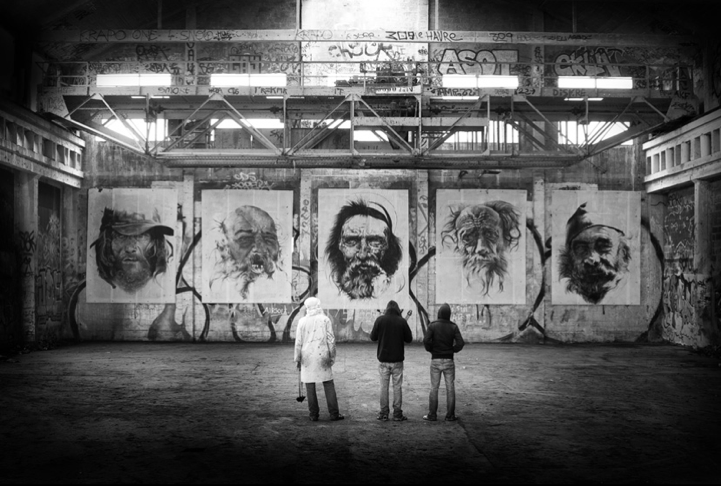 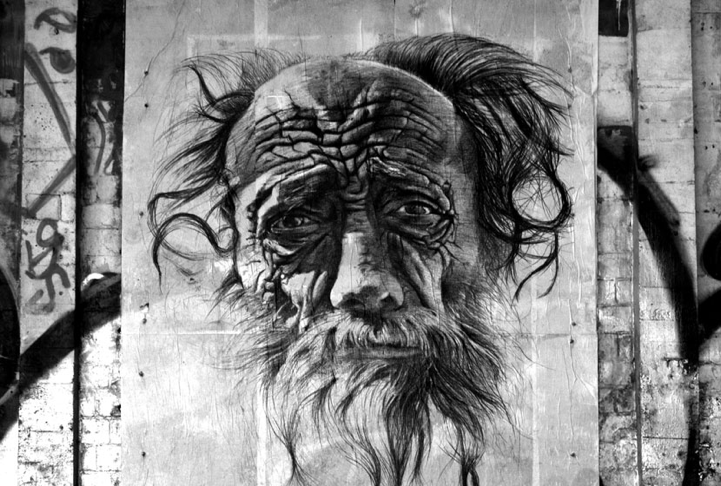 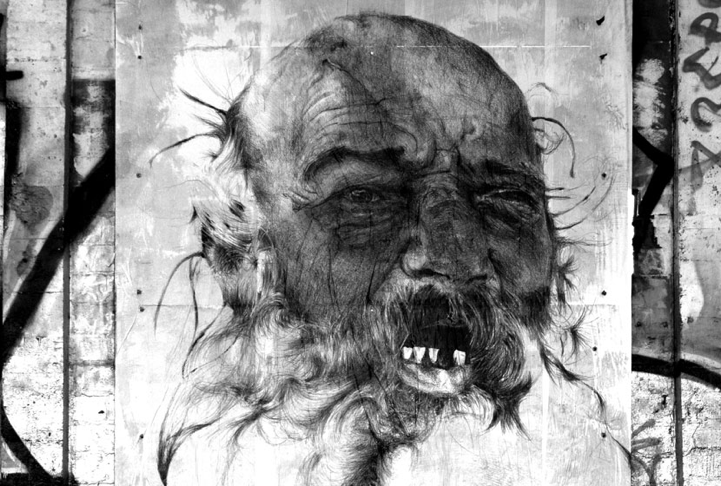 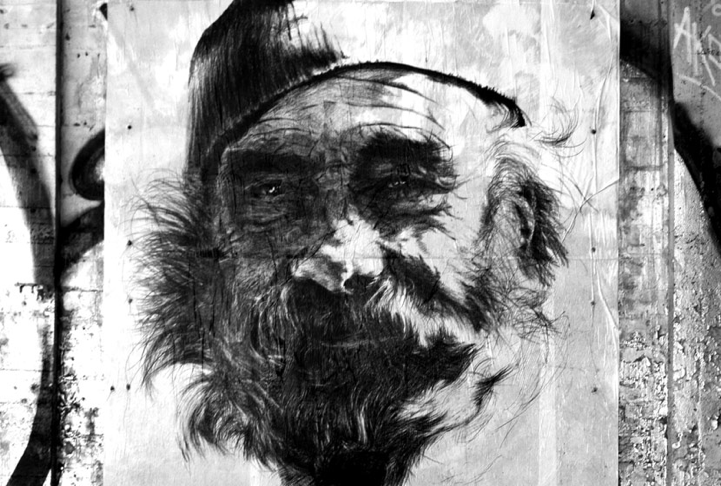 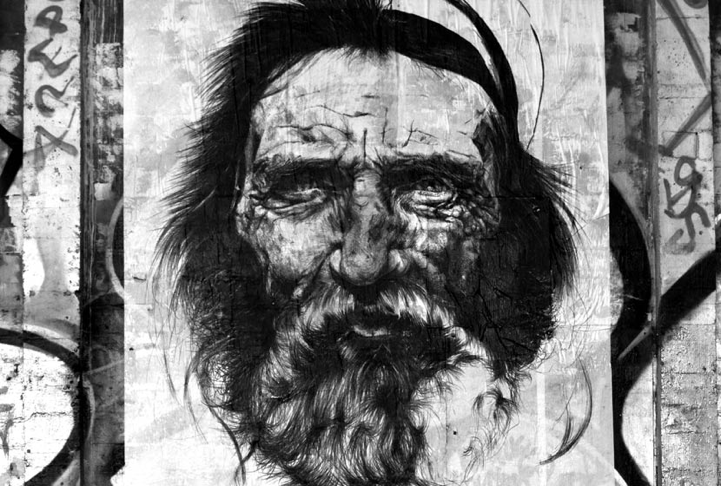 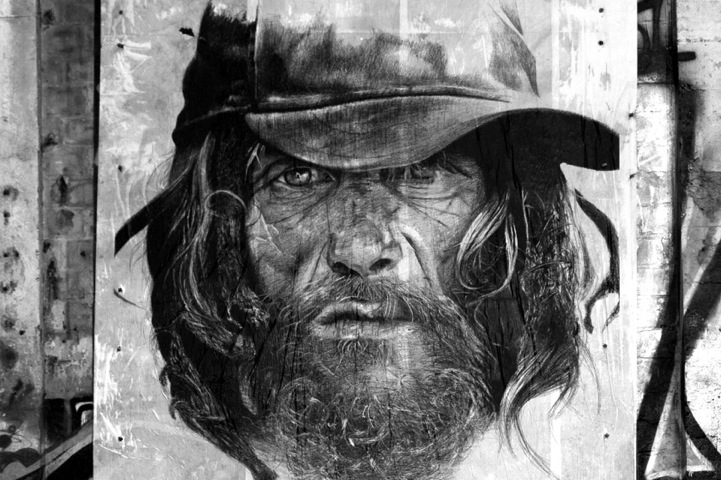 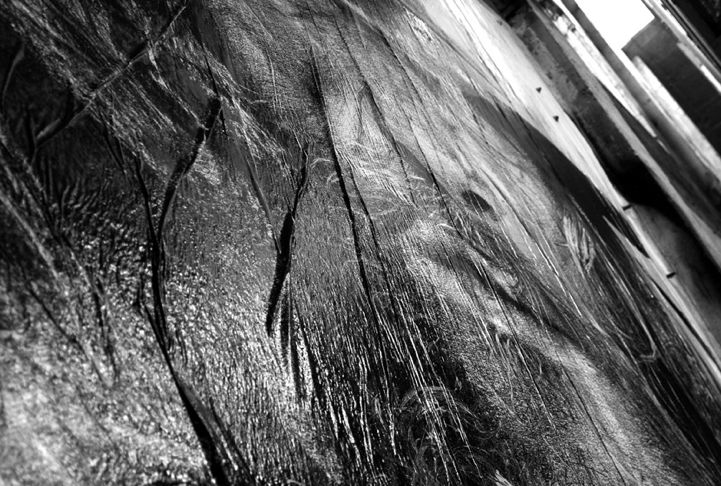 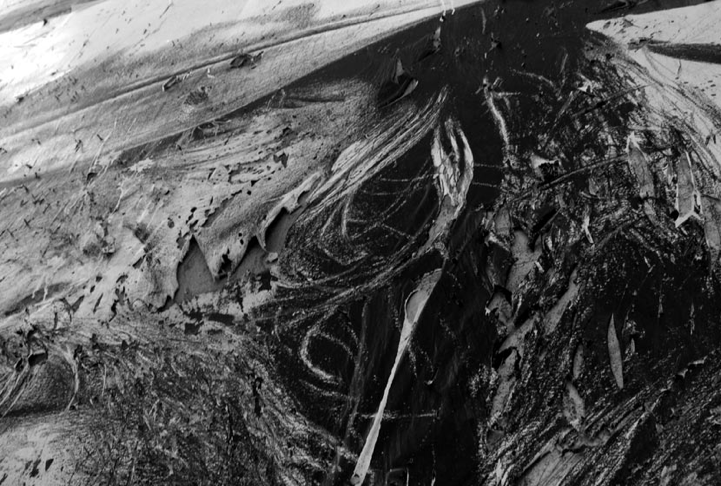 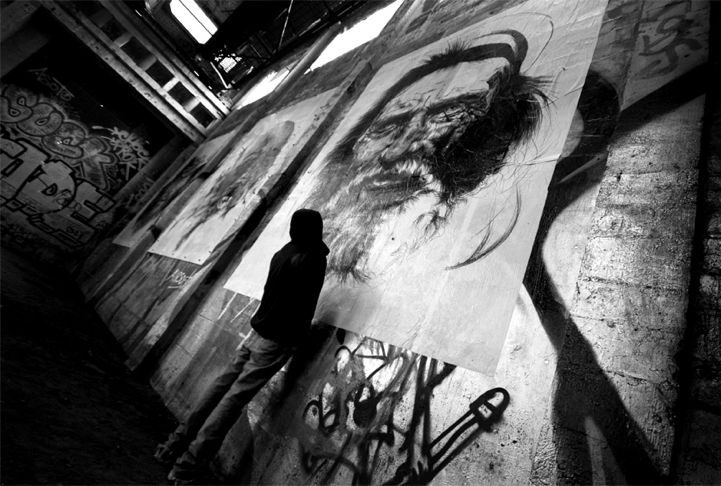