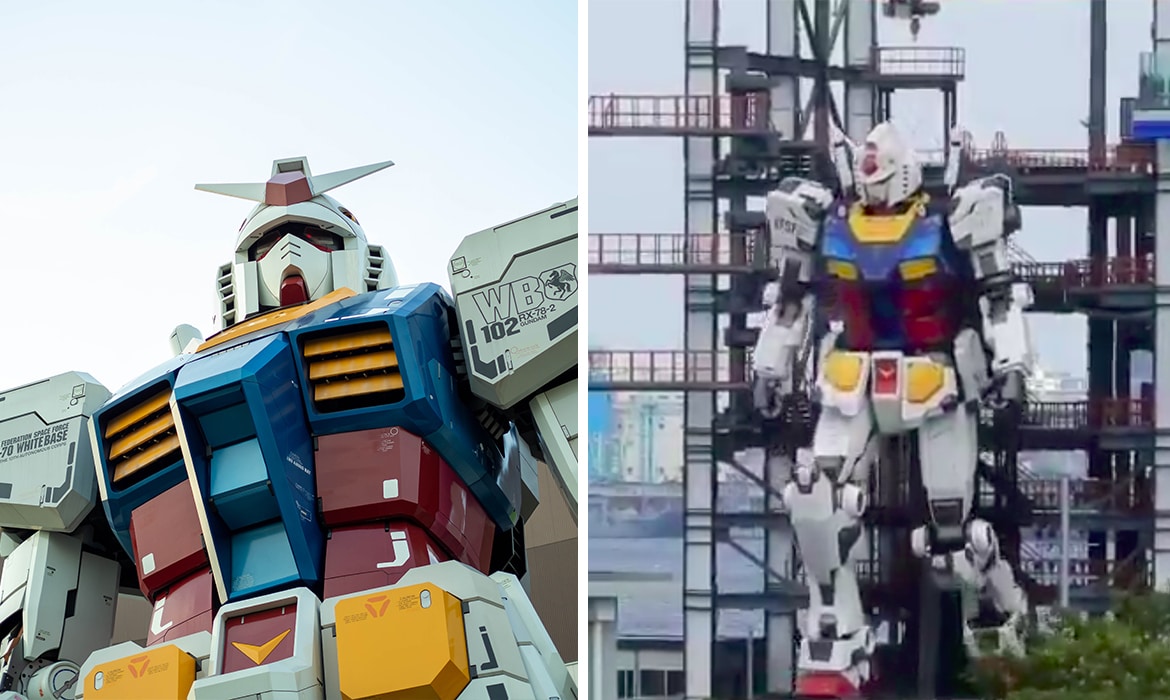 Earlier this year, we introduced Japan’s gigantic RX-78-2 Gundam robot that’s currently undergoing a series of movement tests at Gundam Factory Yokohama, just south of Tokyo. In July, the engineers released a video, showing how the 60-foot-tall droid was able to lift and lower its huge mechanical legs. Today, around eight weeks later, new videos have surfaced that show how Gundam’s movements have progressed.

We've all seen old science fiction films where, in the future, people are zipping around on their flying cars.

At a time when face masks have become a way of life, LG is the latest organization to release new... 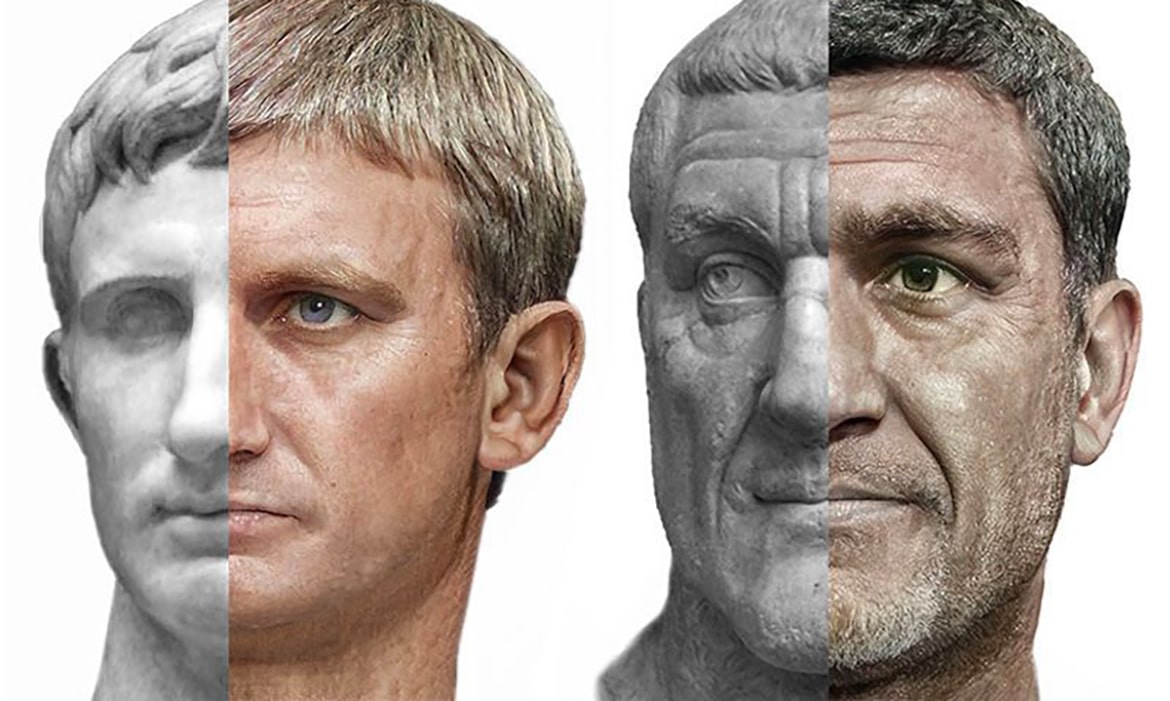 You're likely familiar with the names Augustus, Nero, and Caligula. They are Roman emperors who lived long ago, but they remain embedded in popular imagination since the fall of the last ruler in 476 CE. They've been immortalized as busts and statues in museums, but a new project is helping to visualize what these people would've really looked like while alive. 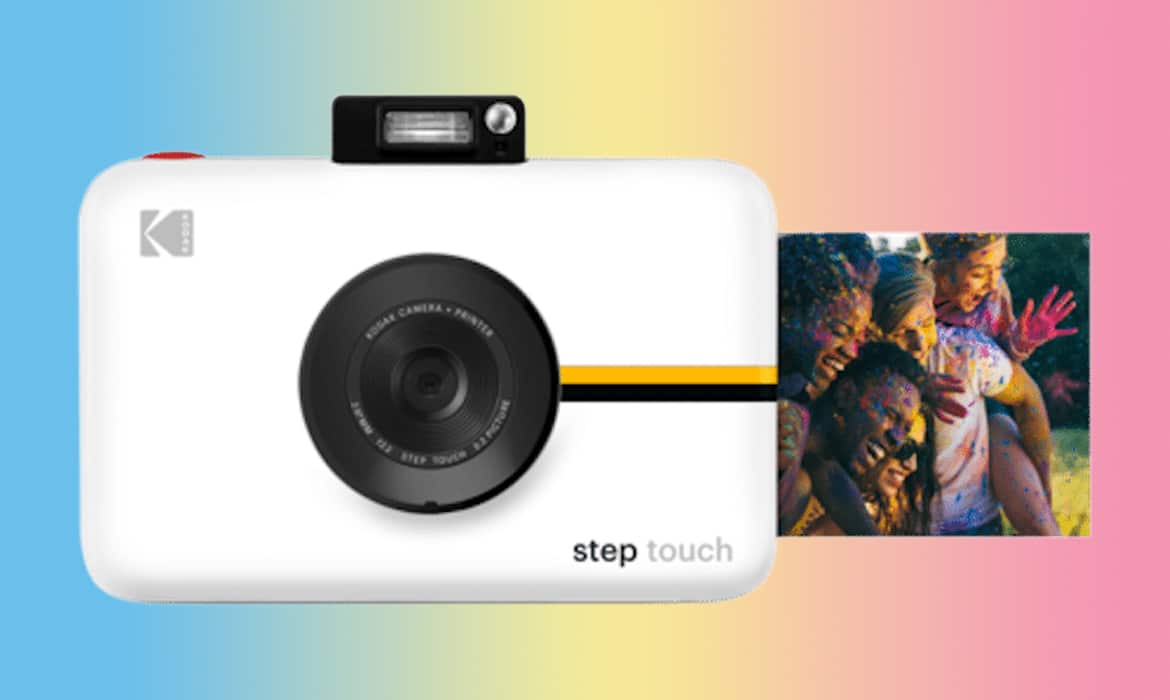 Nowadays, in the digital age, we’re used to sharing our photos on social media, but we don’t often get to hold those captured moments in our hands as a printed photo. Even though there are tons of flashy digital cameras with impressive, high-tech features, not all of them have the tactile quality of a classic instant camera that we still find ourselves yearning for.

From the futuristic Avatar X Lab to drone servers in restaurants, many areas of Japan have fully embraced the realm... 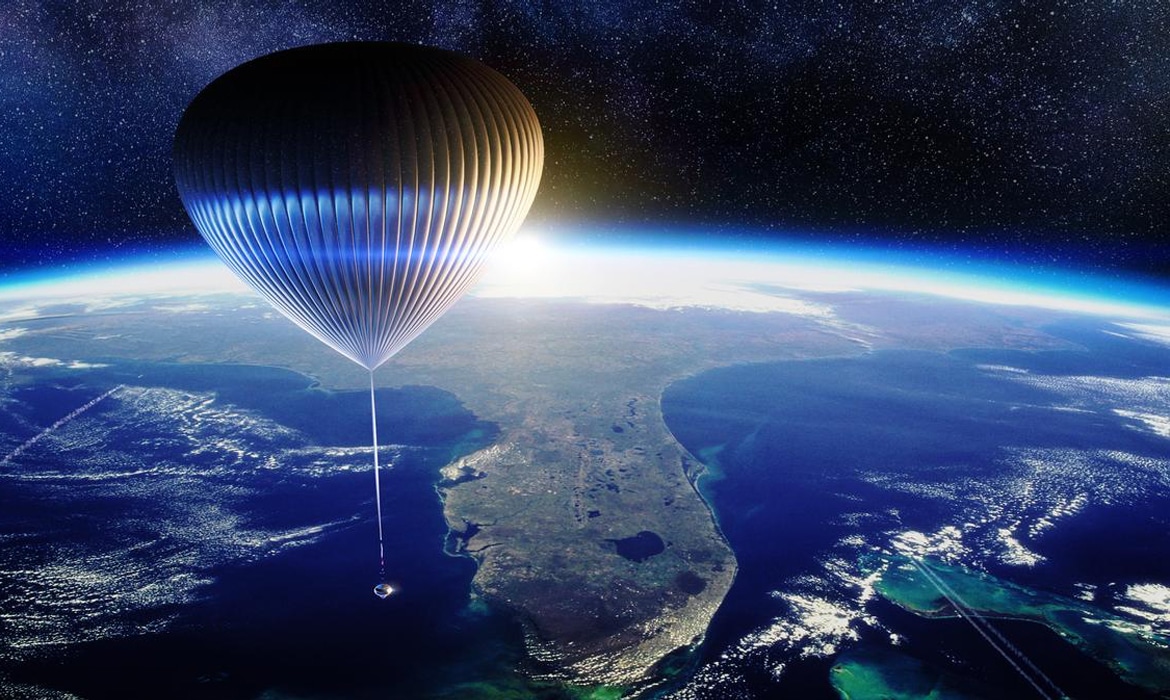 If you’ve ever longed to view space like an astronaut, but lacked the training from NASA, you're in luck. London-based design studio PriestmanGoode collaborated with U.S.-based company Space Perspective to create a two-part spaceship called Neptune. This futuristic craft is designed to provide adventure seekers an out-of-this-world experience. At the heart Neptune's designs is a focus on nurturing the “human experience” by providing inspirational views.

Ecosia is no ordinary search engine—for the past 11 years, the eco-conscious company has been using its profits to plant...

Digital artist Denis Shiryaev has put a technological twist on seven of the world’s most famous paintings.