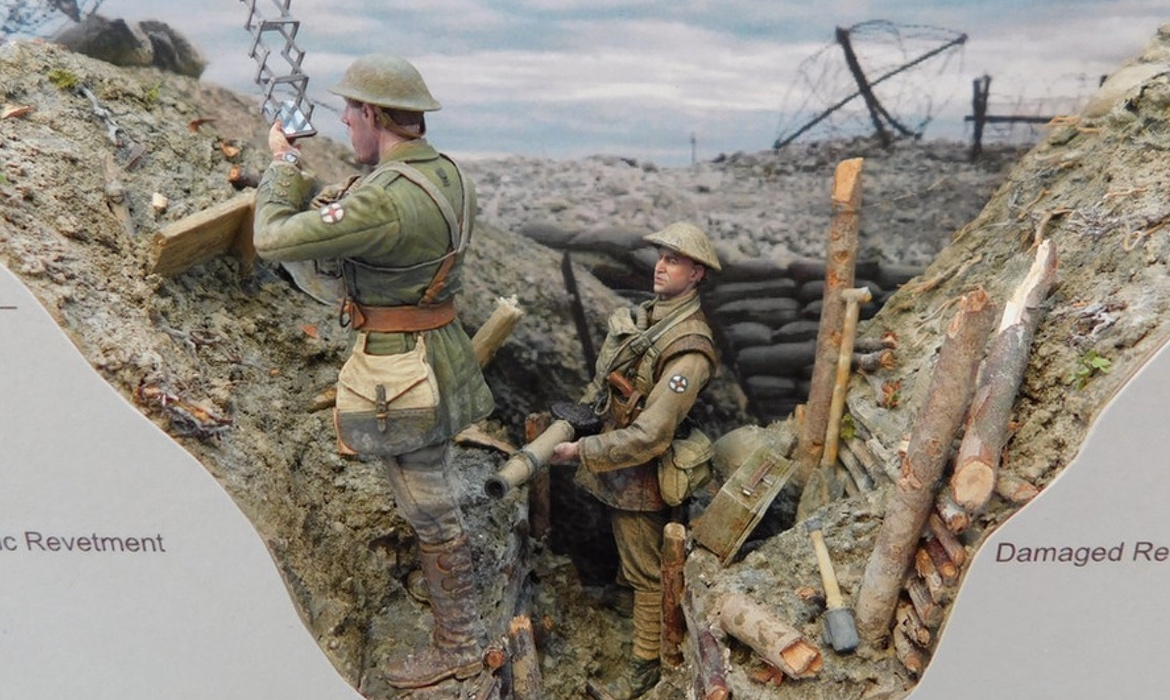 Andy Belsey spends his days making architectural models, but it's the models he constructs in his free time that have garnered him worldwide attention. In particular, his incredibly detailed look at World War I trench warfare has earned him great acclaim. And now, he's putting all of his knowledge into his new book, Modelling WWI Trench Warfare, published by Crowood Press.

There are two types of people at Halloween: those who go all out, and those who would rather opt out.

With its resplendent golden touches and ethereal subjects, it is no wonder that The Kiss is one of the most... 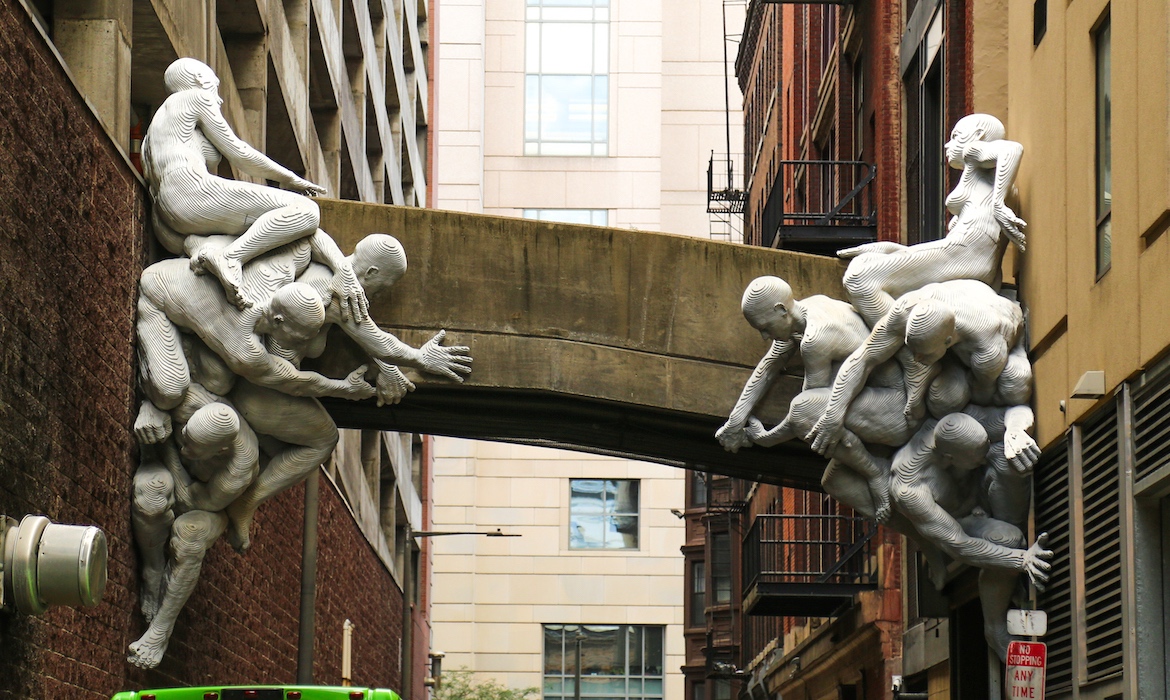 Philadelphia is known for its public art, and now another incredible piece has graced the city. ContraFuerte is a new sculpture that was installed in Center City by local artist Miguel Antonio Horn. Created for the city's acclaimed Percent for Art Program, it shows a tangled mass of humans clinging to and holding up a small bridge that connects two buildings. The eight figures are incredibly dynamic and the sculpture soon went viral.

While some artists attempt to create art that will last decades or even centuries, artist Jon Foreman makes large, intricate...

Jeans have a long history in fashion, but they weren’t always seen as trendy or even an acceptable article of... 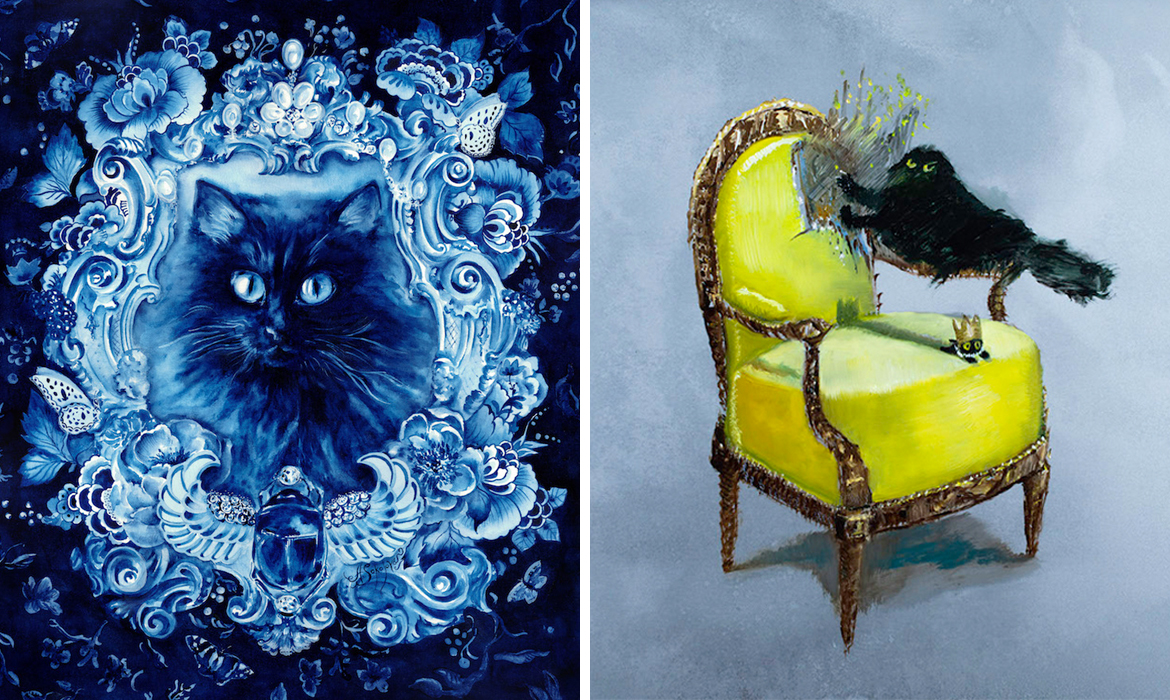 For centuries, housecats have been both companions and muses for artists around the world. The fourth annual Cat Art Show in Downtown Los Angeles honors this purr-fect relationship with a group exhibition of over 8o works of art inspired by the feline form. The 10-day event includes sculptures, paintings, collages, prints, and other eclectic pieces based on cats and the human-cat relationship.

Are you a creative who loves sharing your knowledge? Do you dream of having your very own book?

Ever since the 17th century, the term “naturalism” has been used to describe art and literature that represents accurate details... 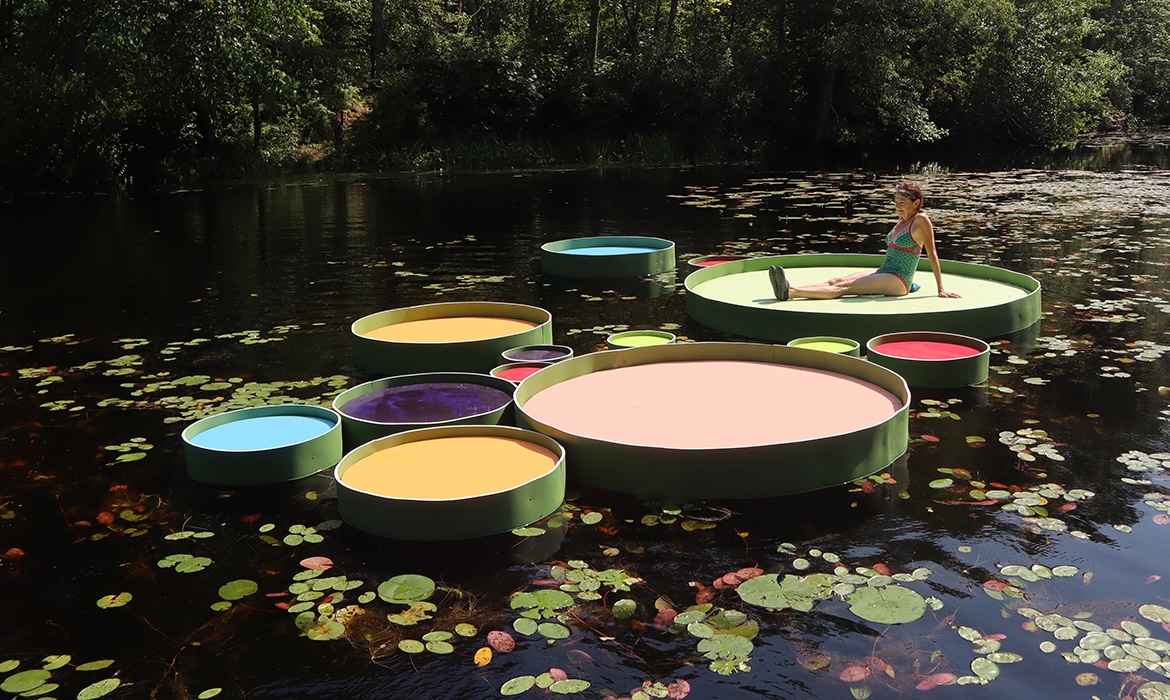 We often walk around ponds, but what if we could sit in the center of them? Artists Haemee Han and Jaeyual Lee of Jaemee Studio created an interactive installation titled The Lily Project that allows us to do just that. Inspired by floating lily pads, the duo temporarily installed 13 large made-made platforms in a pond near Eightmile River in East Haddam, Connecticut.

Everyone loves a good dog, so it comes as no surprise that there are monuments and statues that pay homage...

By Madeleine Muzdakis on October 8, 2021

At times when you don't know what to draw, nature is often the best muse.