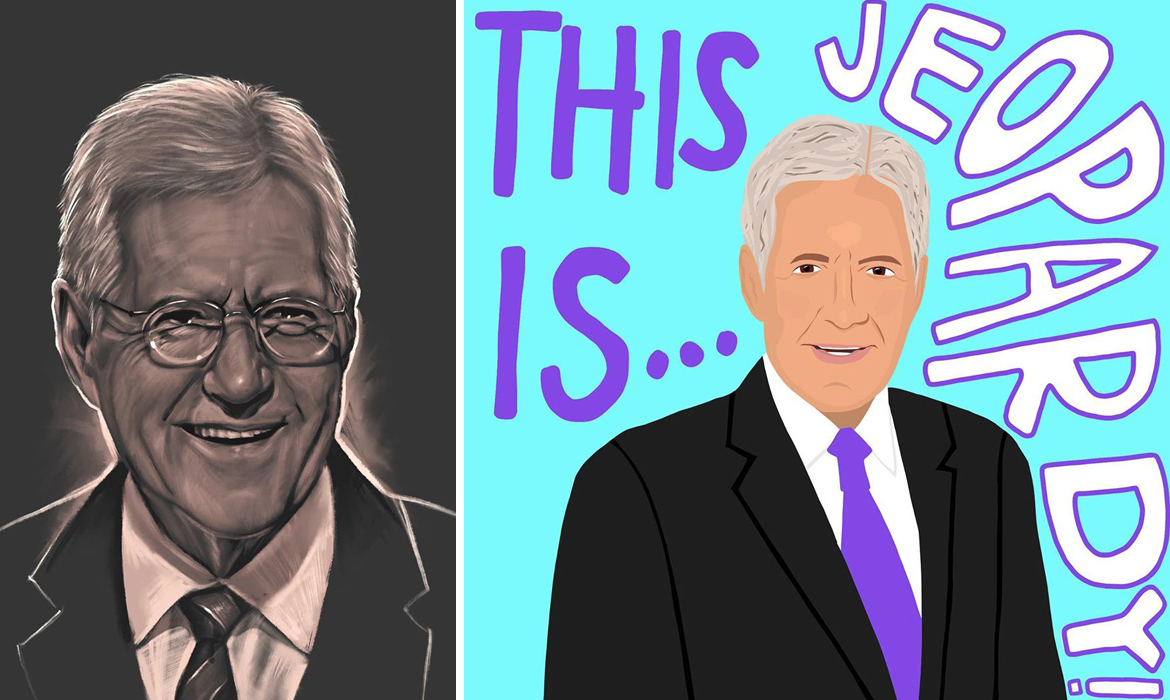 For many folks, the game show Jeopardy! is part of their weeknight routine. It’s impossible to divorce the delight of the program from its host Alex Trebek; but, sadly, that’s what viewers will have to do moving forward. On November 8, 2020, the inimitable television personality passed away at age 80, after more than a year of being diagnosed with stage four pancreatic cancer (in March 2019). Trebek’s passing was announced on Twitter. “Jeopardy!

Americans—and much of the wider world—are watching the continued counting of votes from Tuesday's election.

By Madeleine Muzdakis on November 6, 2020 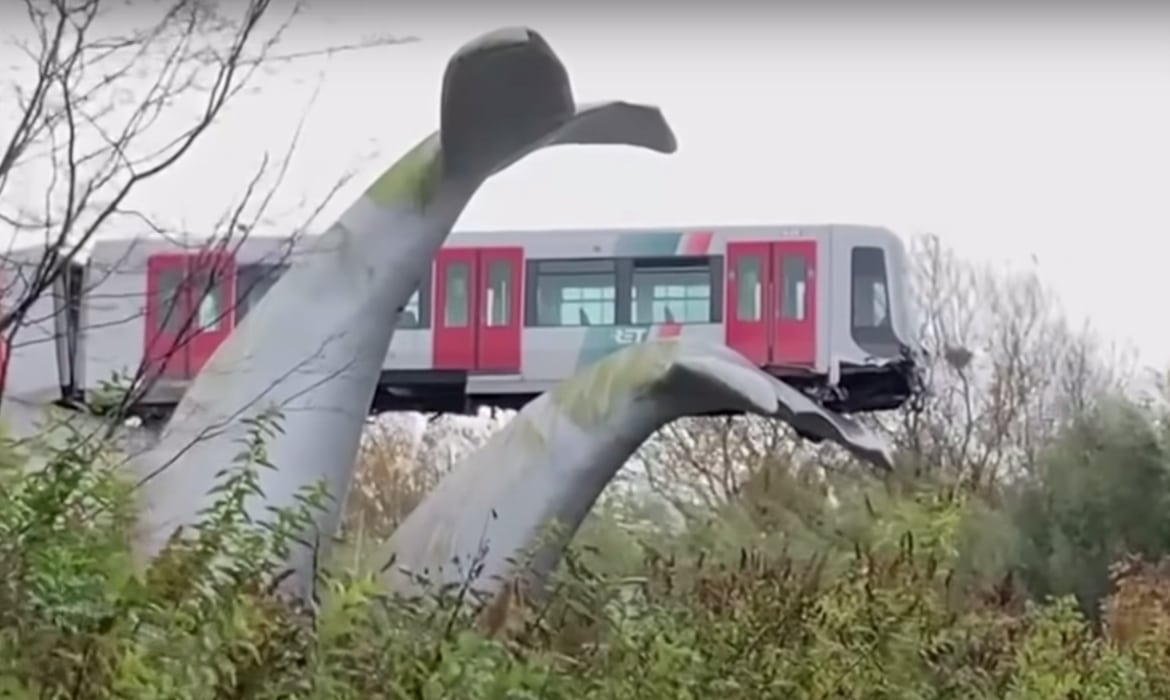 Embed from Getty Images Some people believe that public art doesn't serve a purpose, but a recent incident outside of Rotterdam proves otherwise. When a metro car overran the stop blocks at the De Akkers station, it was saved by a large sculpture of a whale. Now it's left dangling 10 meters (33 feet) in the air on top of the sculpture.

Being a ninja is about more than just swinging swords and throwing ninja stars.

By Madeleine Muzdakis on November 2, 2020

Many pivotal moments have been covered by TIME magazine throughout the ages, which also meant numerous trailblazing covers that have... 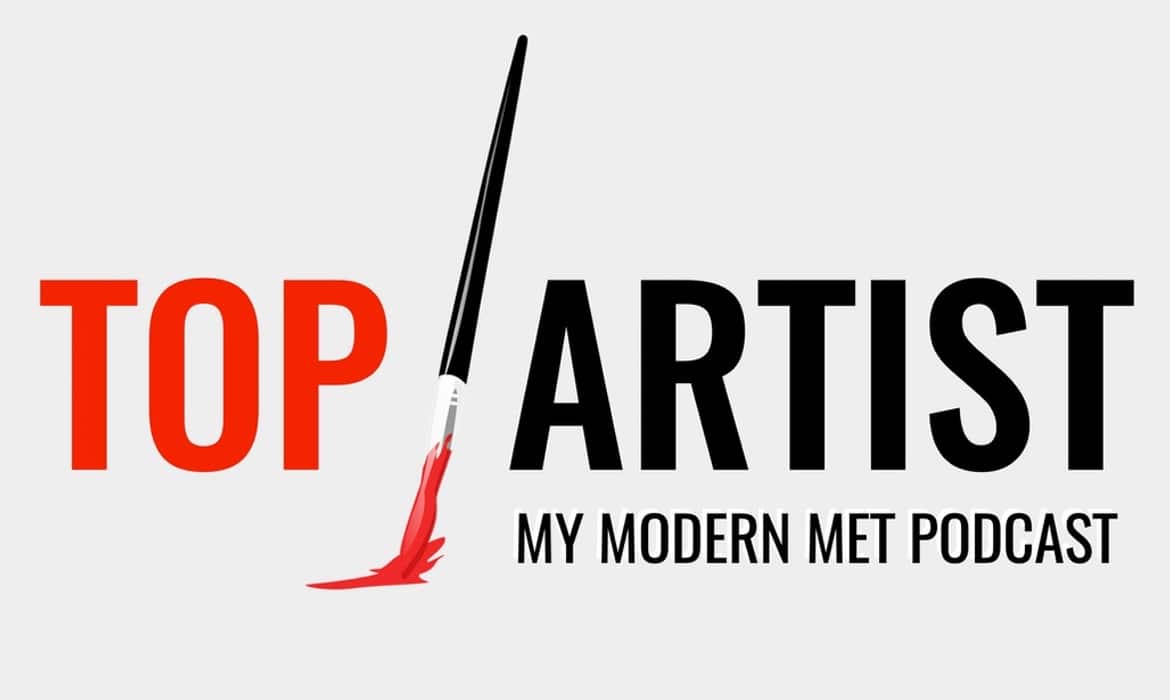 For the past 12 years, My Modern Met has been bringing you the best in art and culture from around the world. And now, we're excited to share something we've been cooking up for the past few months—the My Modern Met Top Artist Podcast. This biweekly podcast will allow listeners to go in-depth with some of the top creatives working today.

When it comes to environmental laws, the state of California is a leader in the United States.

Here at My Modern Met, we do our best to provide enriching content to our creative community of readers. 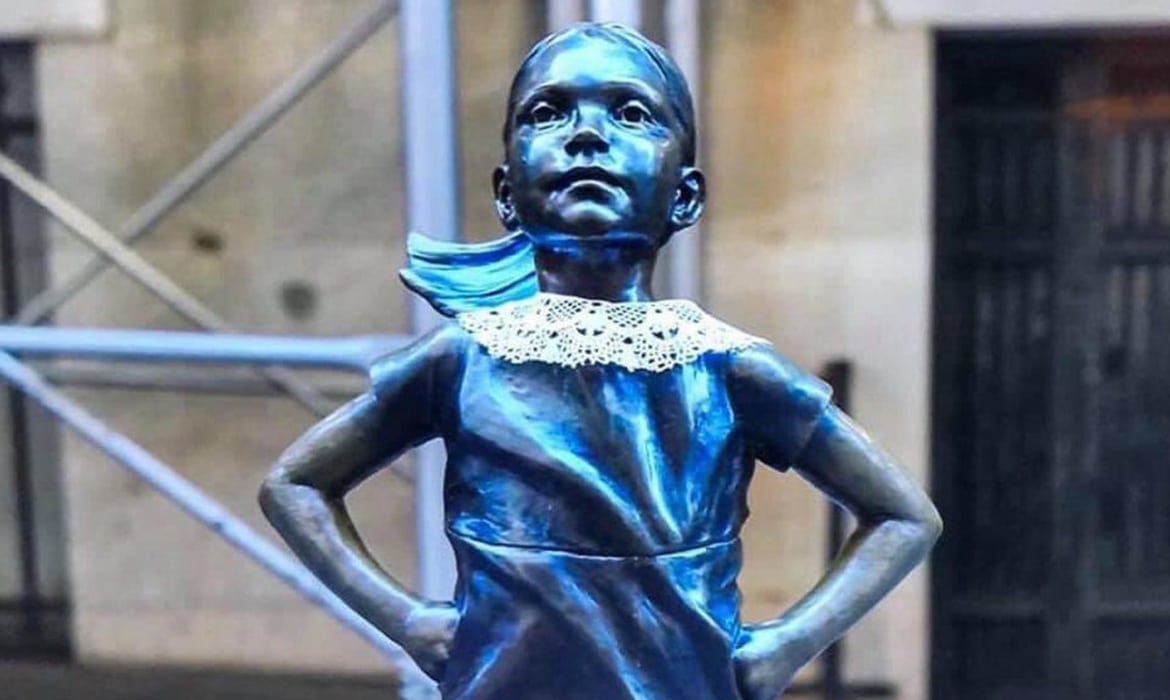 The United States lost a judicial titan with the passing of Supreme Court Justice Ruth Bader Ginsburg on Friday, September 18, 2020. The iconic woman, who passed away due to complications of metastatic pancreatic cancer, was a heroic advocate of gender equality and became a cultural symbol of strength and hope for younger generations, earning the nickname “Notorious R.B.G.” (a play on the name of the rapper Notorious B.I.G.).

On Friday, September 18, 2020, Supreme Court Justice Ruth Bader Ginsburg passed away at the age of 87 due to...

The world is mourning the untimely passing of actor Chadwick Boseman.