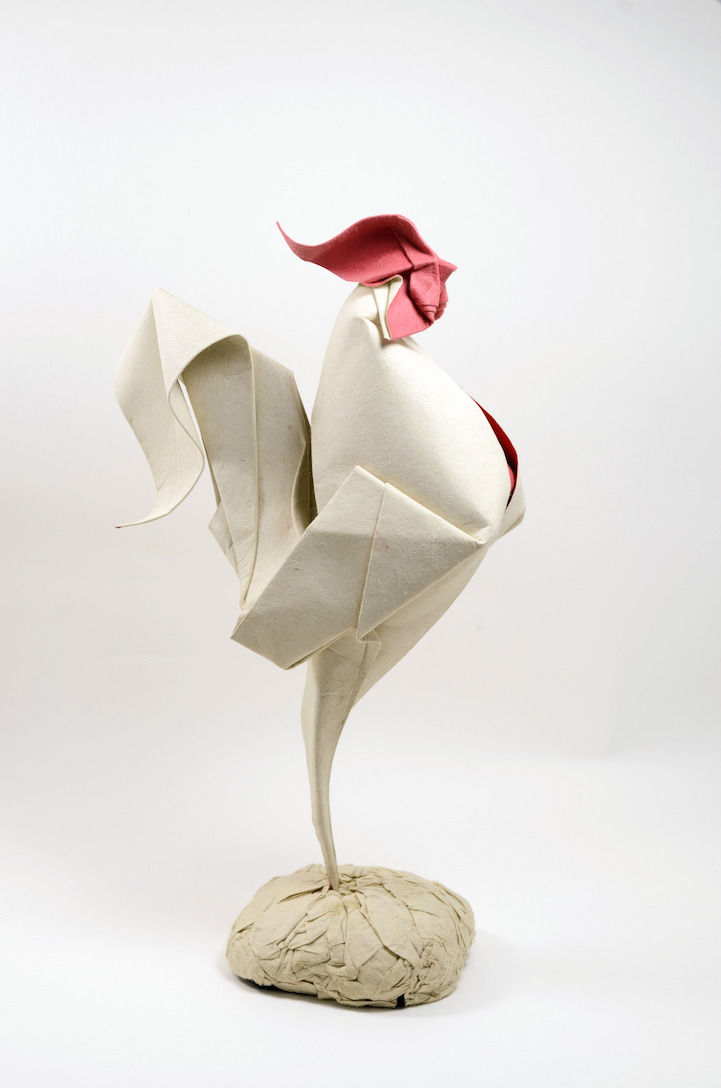 Hoang Tien Quyet has been folding paper ever since he was a kid. Amazed at how a flat sheet of paper could transform into a three dimensional object, he kept up the practice as he got older and eventually joined a Vietnam Origami Group forum. It was there that he met many friends who shared the same passion, and they inspired him to try a lesser-known technique called wet folding. Quyet now uses it to create charming animal figures like roosters, lions, foxes, and more.

Wet folding was pioneered by the late origami master Akira Yoshizawa. As the name suggests, water is involved, and it's used to soften the paper during the folding process. The results are flowing, curved creases with rounded forms. But despite the malleable appearance, the creations are often rigid and shell-like.

The unconventional technique is a perfect fit for Quyet, as it produces elegant, fluid creatures that have an incredible presence. “I like working with new and fresh ideas, and always try to breathe life and my personality into my models,” he writes. “I hope people can also feel that from my work.” 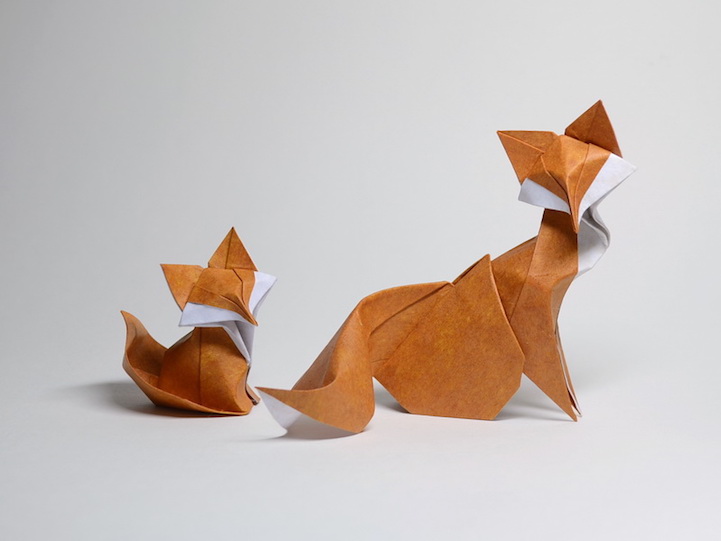 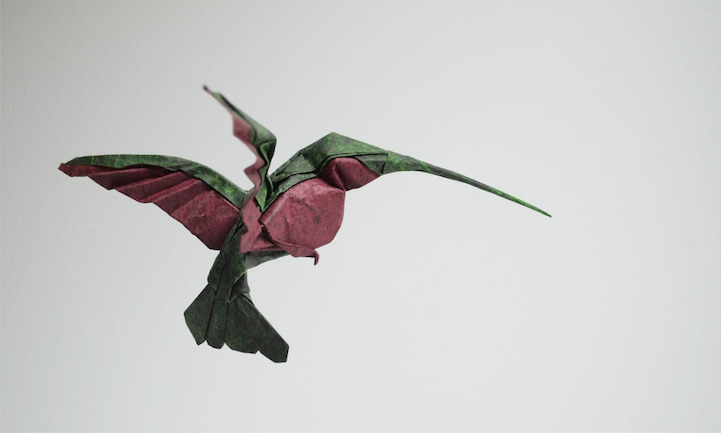 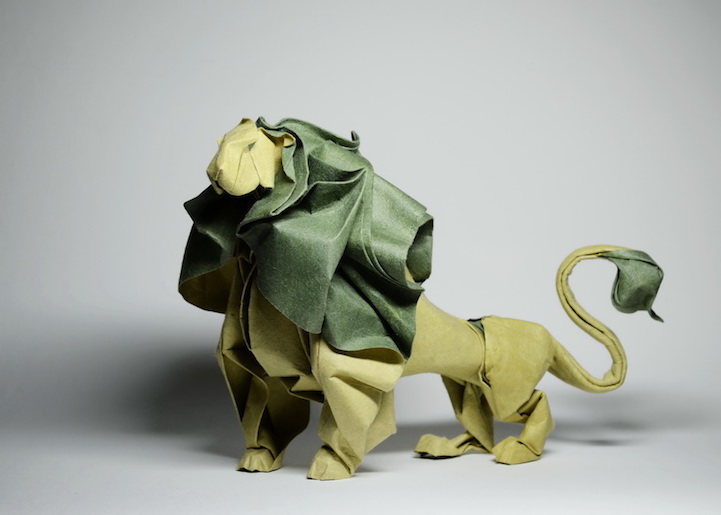 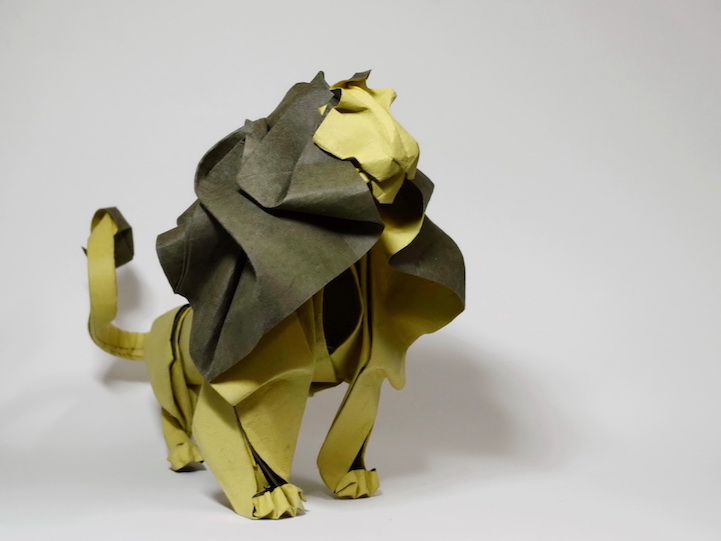 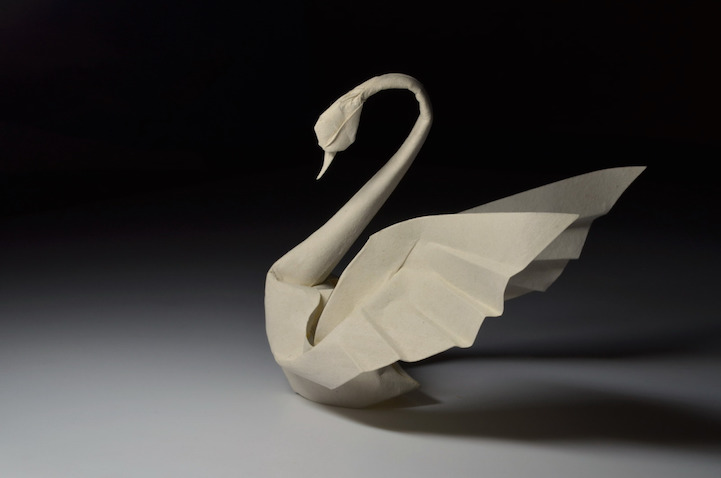 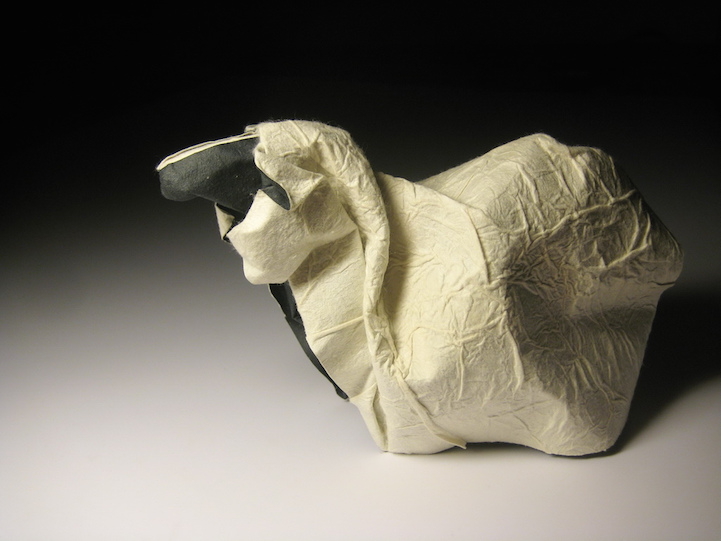 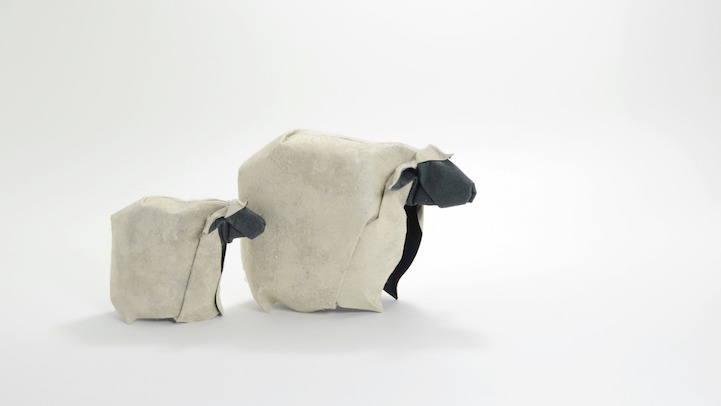 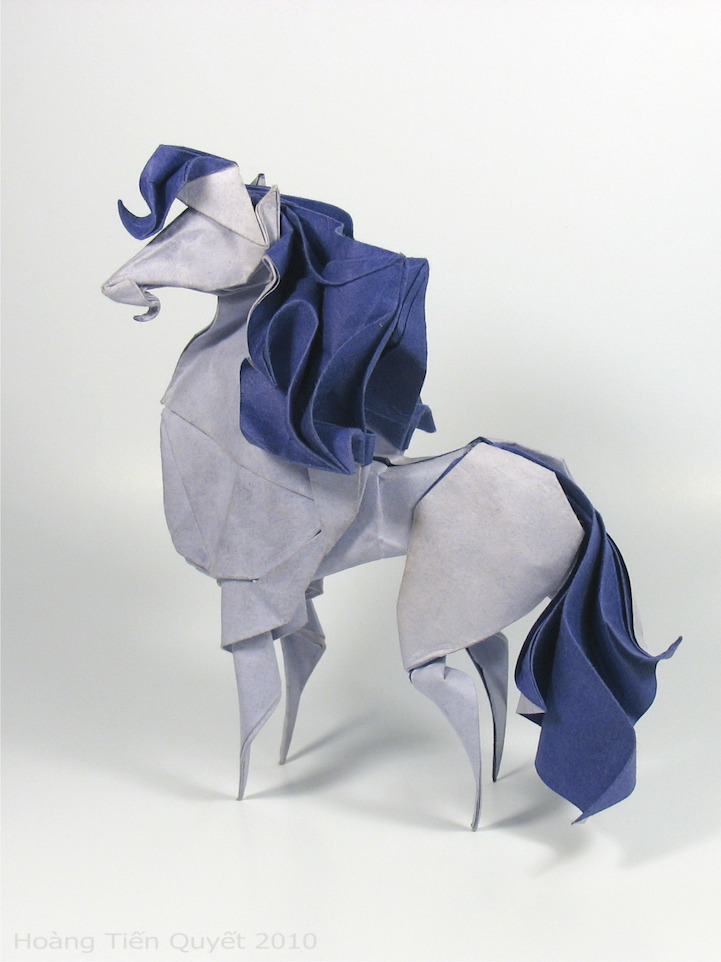 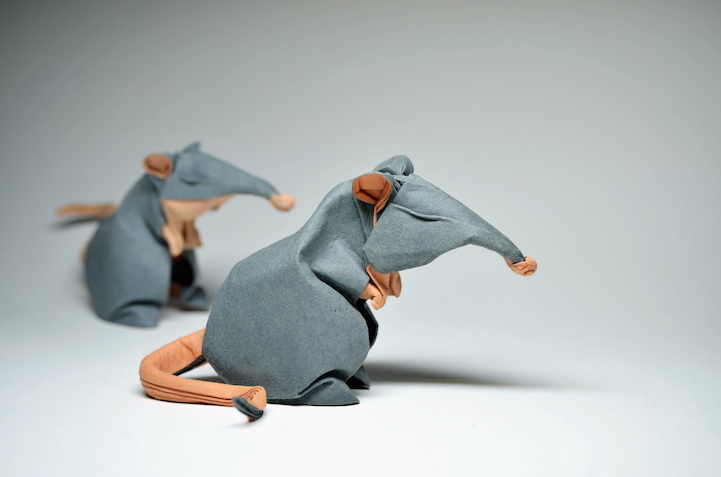 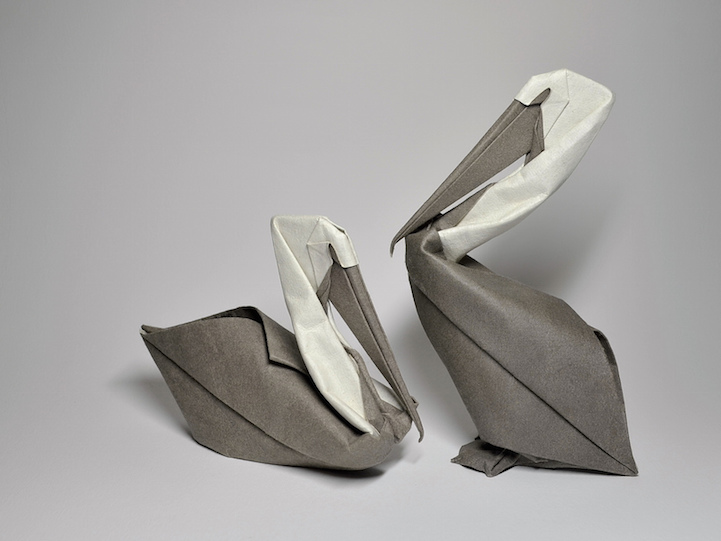