Exact Replica of the Titanic Will Set Sail in 2018 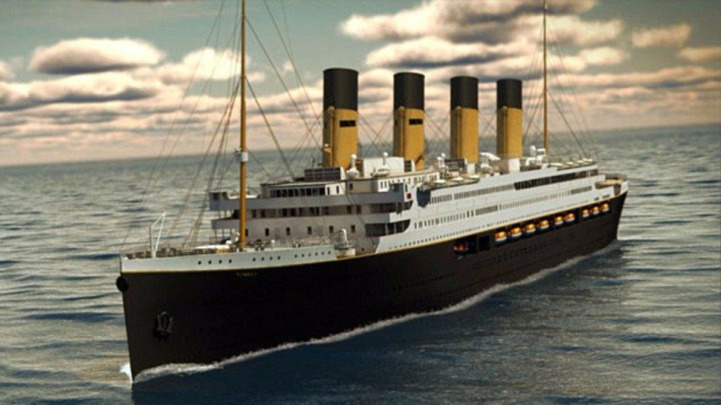 If you've ever fantasized about what life on the Titanic was like, you may get the chance to experience it firsthand, as an exact replica of the historic ship is scheduled to set sail in the near future. The Australia-based company Blue Star Line is planning to recreate the original vessel using modern amenities and safety standards. Aptly called the Titanic II, it will have similar dimensions to its predecessor with 840 rooms and nine decks, with a capacity of 2,400 passengers (including roughly 900 crew).

Blue Star Line has started the design process for the updated vessel, and the company will soon conduct the first of its model testing–a 9.3 meter wooden model of the Titanic II will be put through resistance and powering tests in a 300-meter-long tank. Once that phase is complete, the ship will be launched from the construction base in China on its maiden voyage to Dubai.

The proposed interiors of the Titanic II look equally as impressive as its predecessor. They feature the grand architecture and opulent decor that helped make the previous Titanic so luxurious and unforgettable. In addition to first, second, and third class cabins, the vessel will feature gymnasiums and Turkish baths. As of now, the Titanic II is slated to set sail in 2018, which gives you plenty of time to get your historically-accurate costume ready. 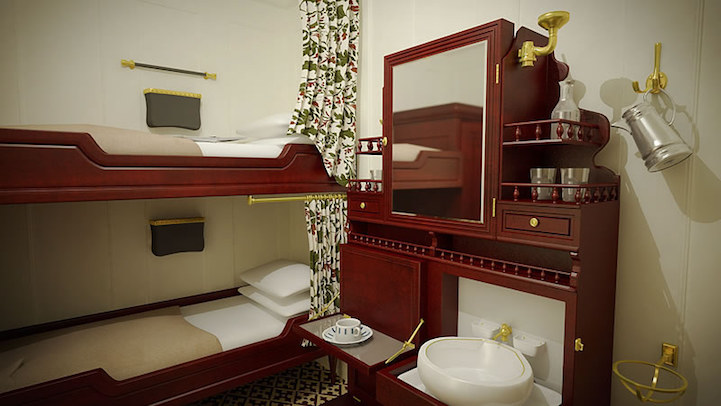 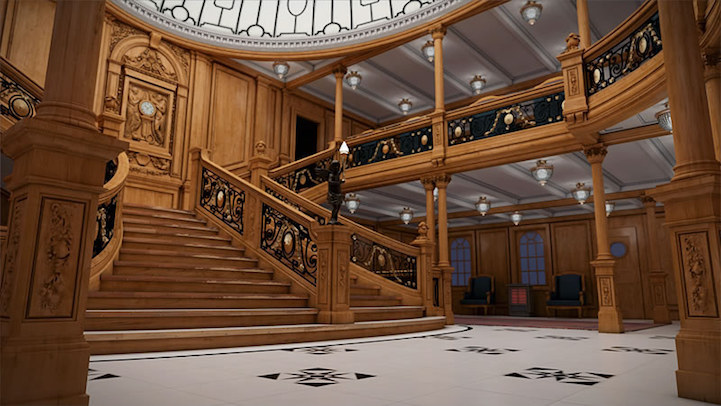 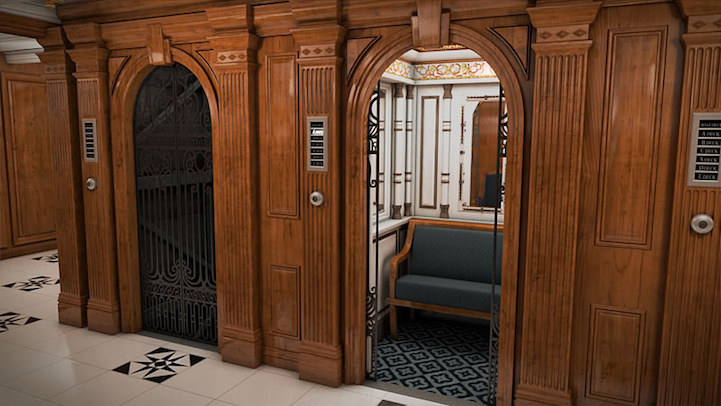 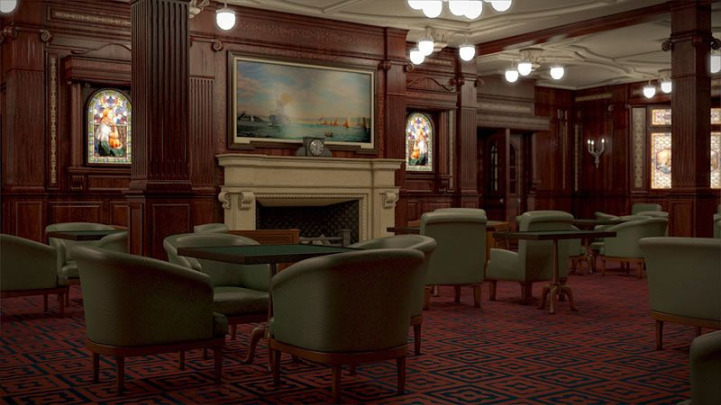 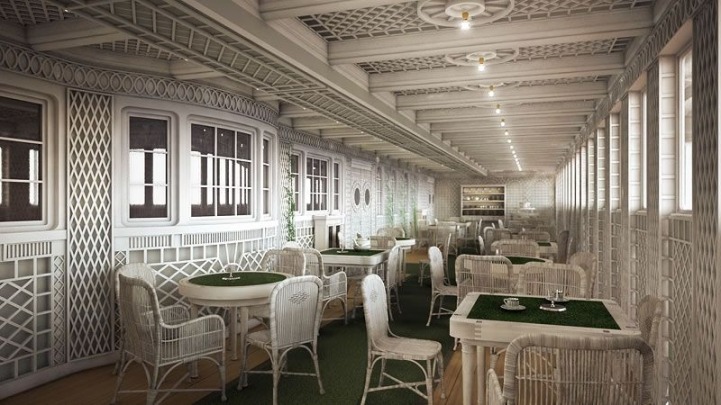 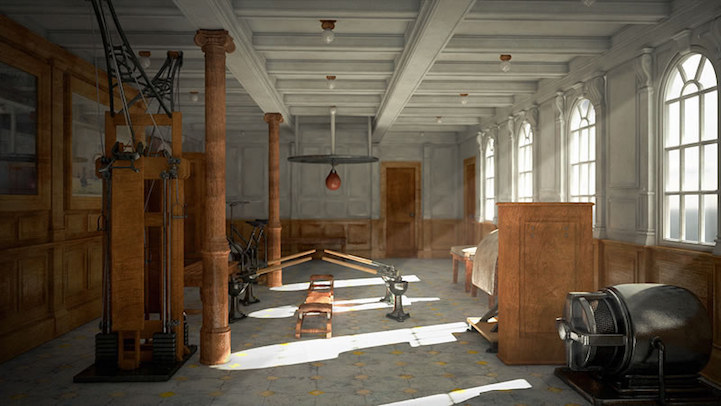 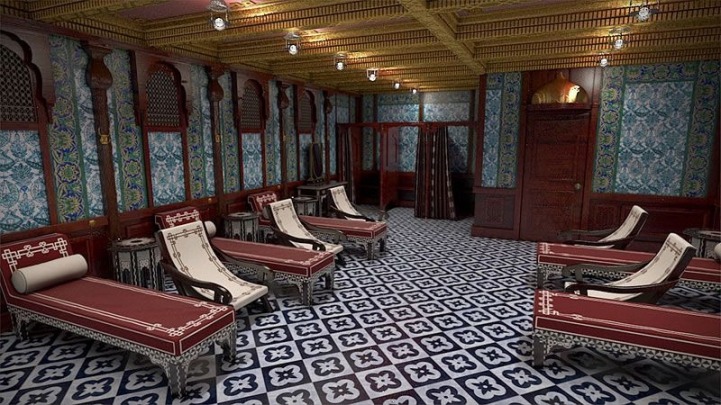