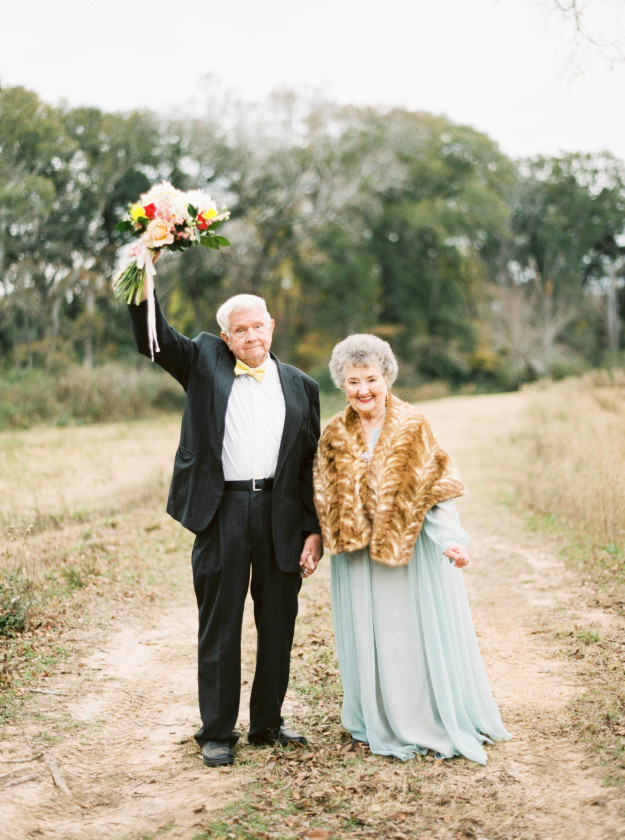 The story of how Joe and Wanda met is the stuff of classic Hollywood dreams. Boy sees girl walking. Boy pulls his car up to her and says, “Hey, how about you and I go on a date?” Girl says yes and the rest is history. The two were engaged in December 1950 and married two years later. They just celebrated their 63rd anniversary.

As a way to document and honor the impressive longevity of her grandparents' relationship, Shalyn Nelson set up a photo shoot for Joe and Wanda—much like the ones she does professionally as a wedding photographer. “I knew I wanted to create something special, and celebrate what true love was to me. And that for me, was my grandparents,” Nelson told Buzzfeed. “They are without a doubt the best people I know. I call them my heroes.”

Nelson gave her heroes a special task: to write love letters for the other and read them aloud. Part of Joe's sweet letter reads: “Dearest Wanda, it's been a long time since I have written you a letter. I think it was when I was working in Canada that I wrote you last. Anyway, I still love you just as much, probably more.”

This photo shoot is part of an ongoing project titled Love, The Nelsons. “I’m ready to show lovers around the world that true love still exists. There are so many love stories that we don’t know of out there waiting to be shared,” the photographer says. “Only love matters at the end of this life. When all is said and done, love always wins.” 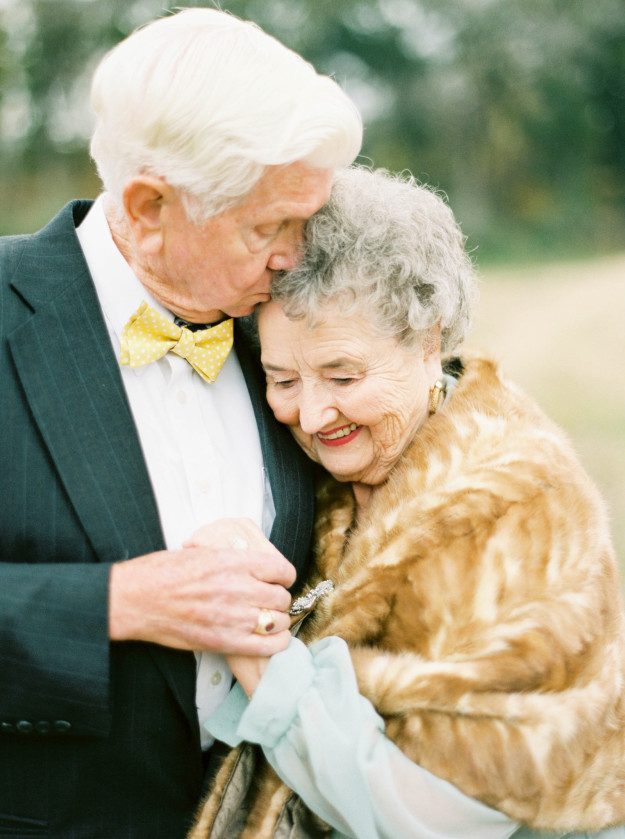 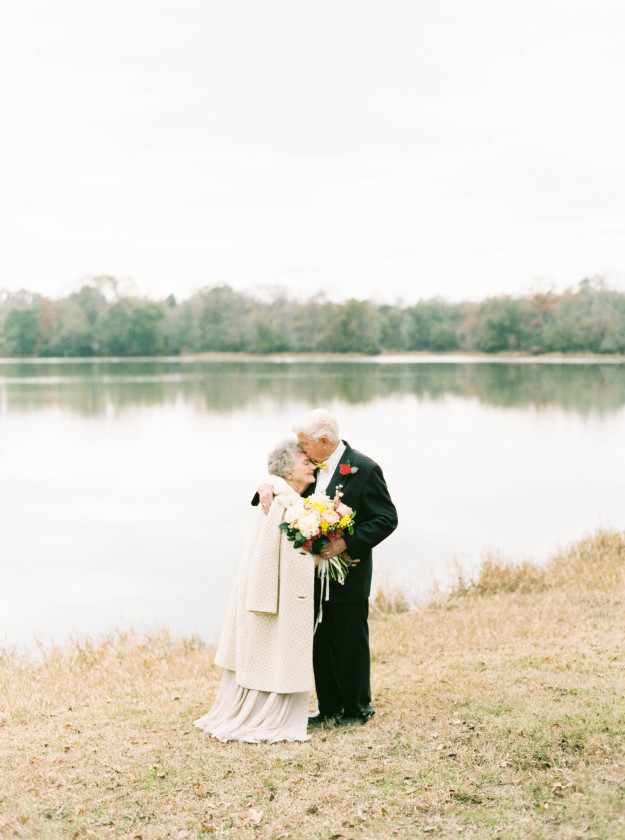 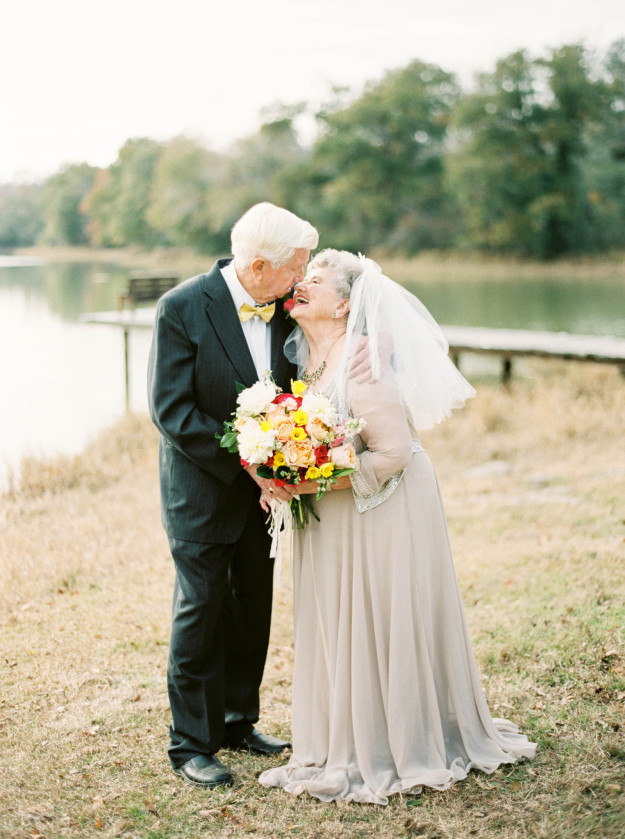 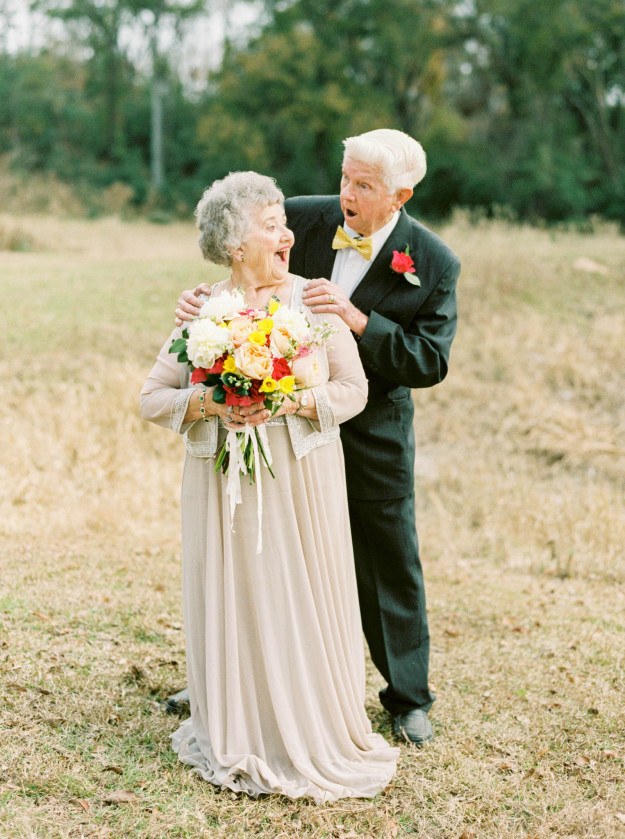 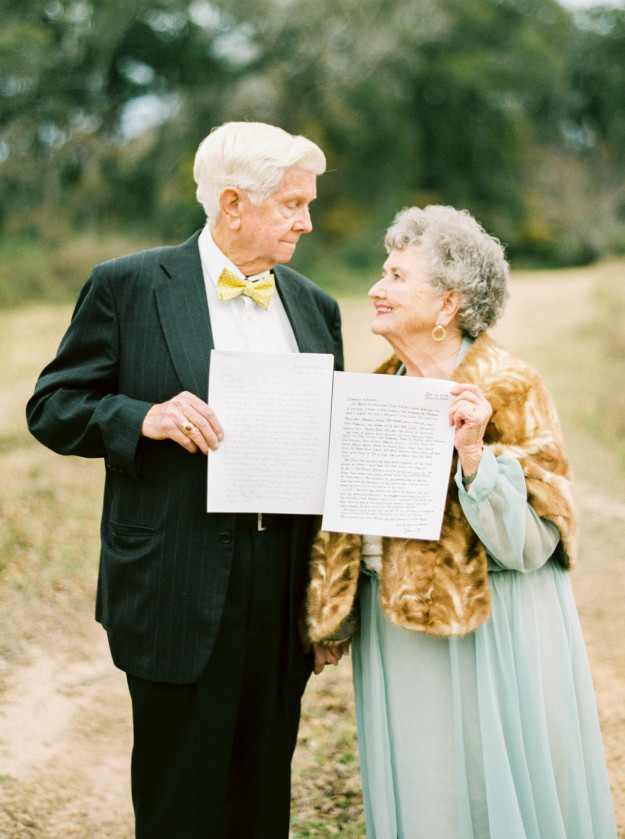 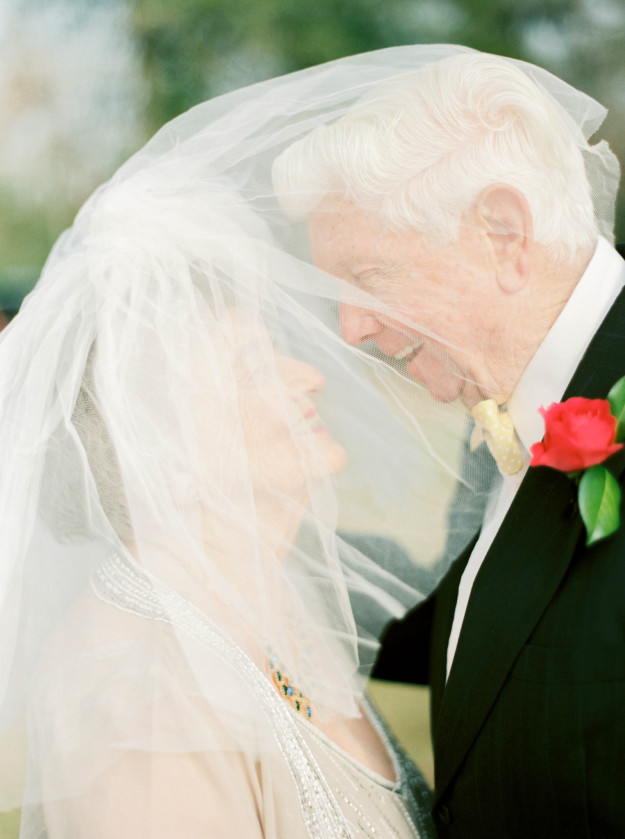 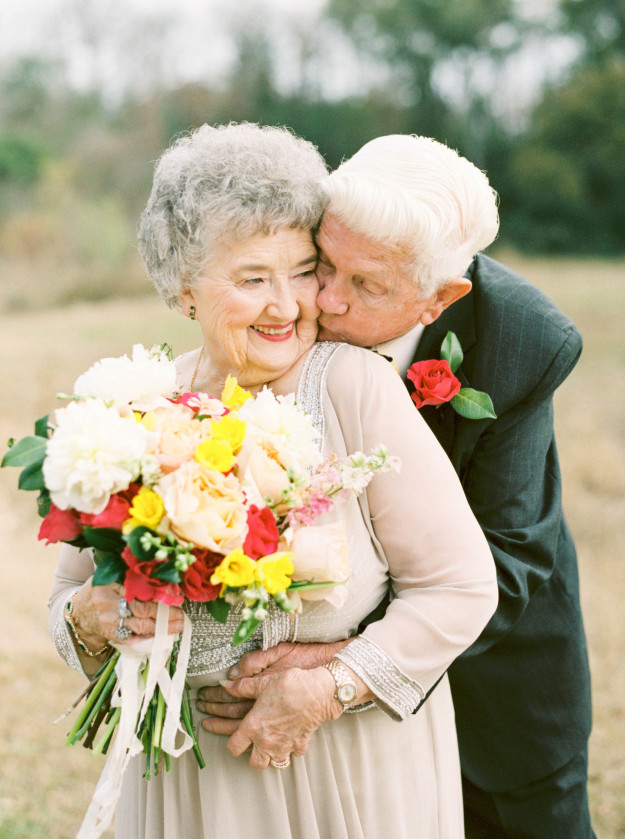 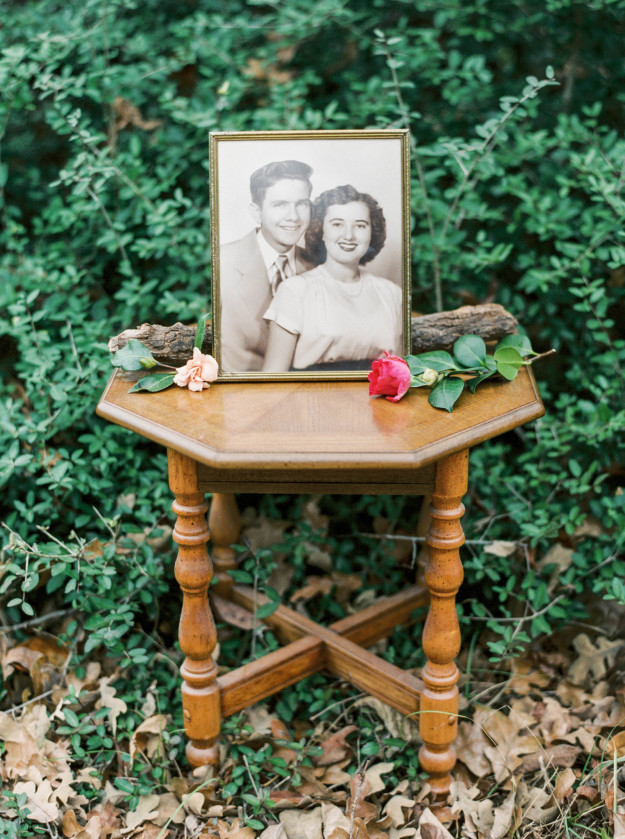 All images via Shalyn Nelson.