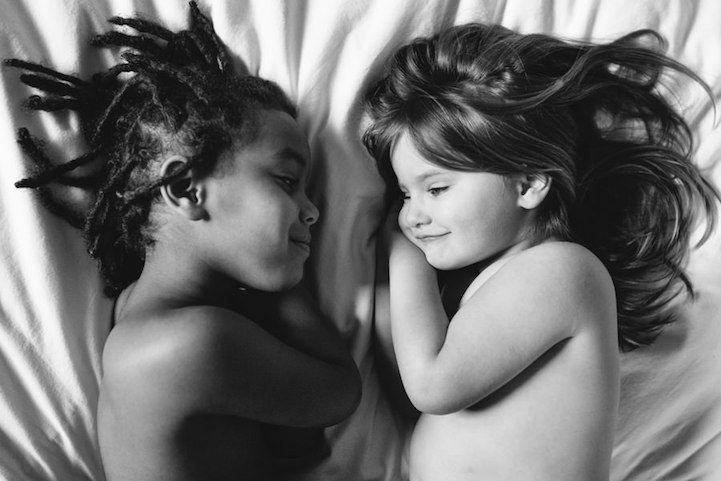 In this heartwarming series called Barely Different, photographer and mom Anna Larson captures her two young daughters at play to show that love has no boundaries. Anna has three children, two of whom are biological and one who was adopted from Ethiopia five years ago. Saying that she “always had a heart for adoption,” Anna was touched by a past experience that led her down that path. “After high school I volunteered in an infant care facility in Haiti and fell in love with one of the babies who was under my constant care,” she told My Modern Met. “After leaving Haiti, I received word that he had passed away due to a progressed illness and low immunity from HIV. Through that heartache, I became certain that adoption was how I would grow a family. Although two of my children are biological, I am so grateful for the things adoption has taught our family. It's a beautiful experience, and though not all of it is easy, it will always be completely worth it.”

The series unknowingly began two years ago when she would take photos of two of her daughters, Semenesh and Haven, when they were just three-and-a-half and one-and-a-half-years-old. “They have a wonderful connection and play together every possible moment,” Anna told us. “Although there is sometimes arguing, the majority of time is spent in deep imaginary play and they get along beautifully. They're each others closest friends.”

More than anything, the mother hopes that her beautiful black and white photos show our similarities rather than our differences. “When we grow beside another, our similarities bloom. It's not skin that makes us different, or that causes separation and distance…no, it's lack of unity.

“Two souls birthed on the opposite sides of the world, were brought close through adoption, and their bond is great because of unity. It's opened my eyes to the potential we have to love and accept one another as brothers and sisters, just as they do.” 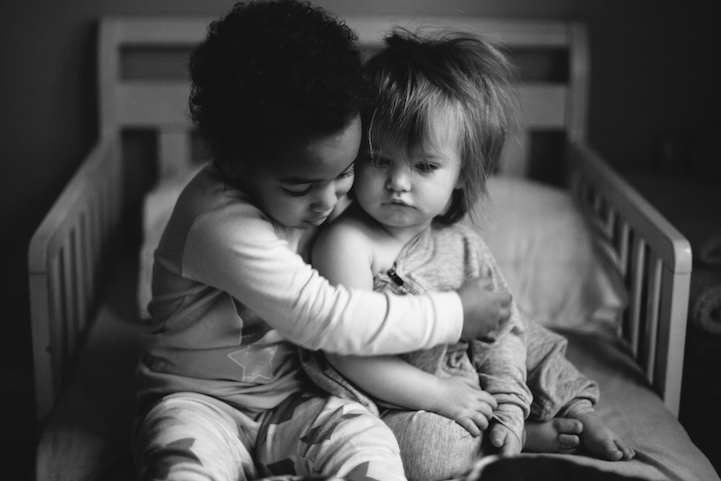 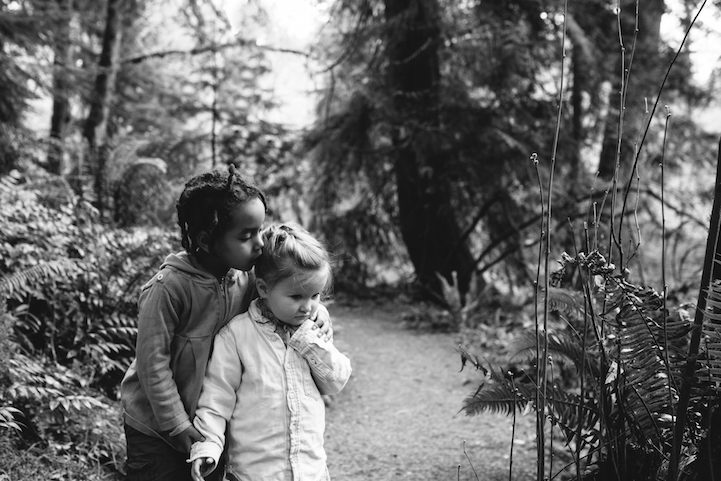 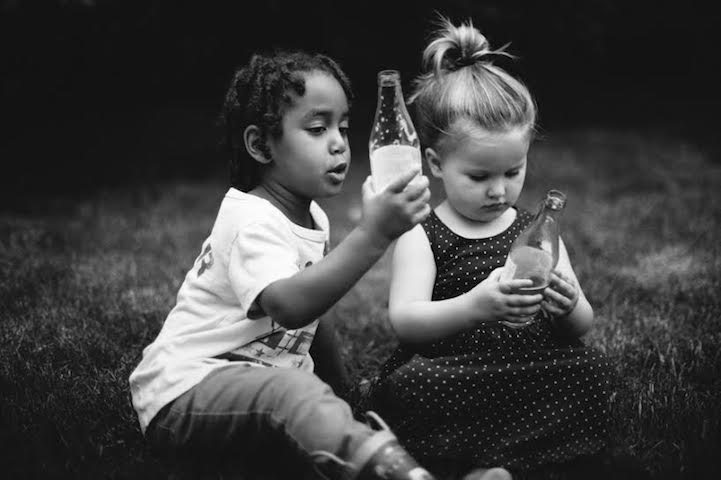 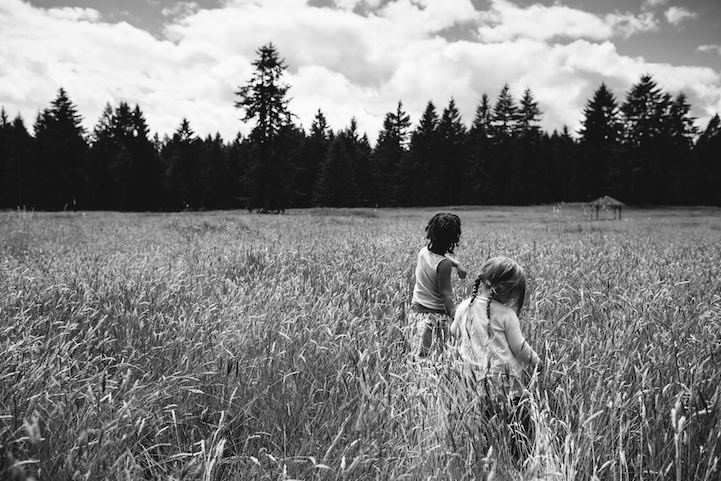 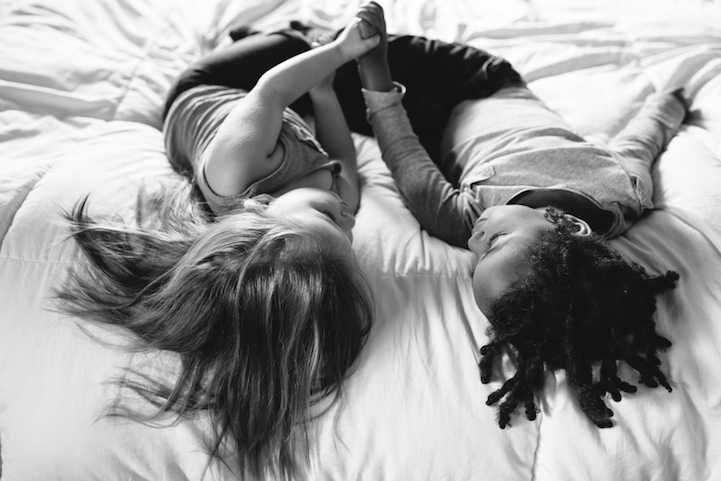 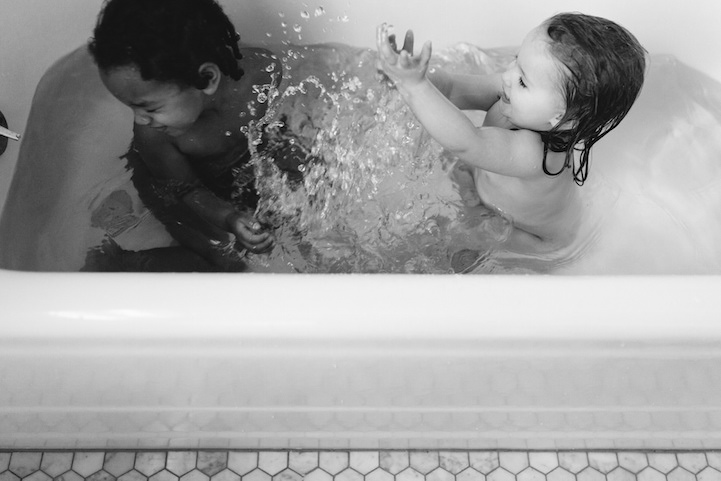 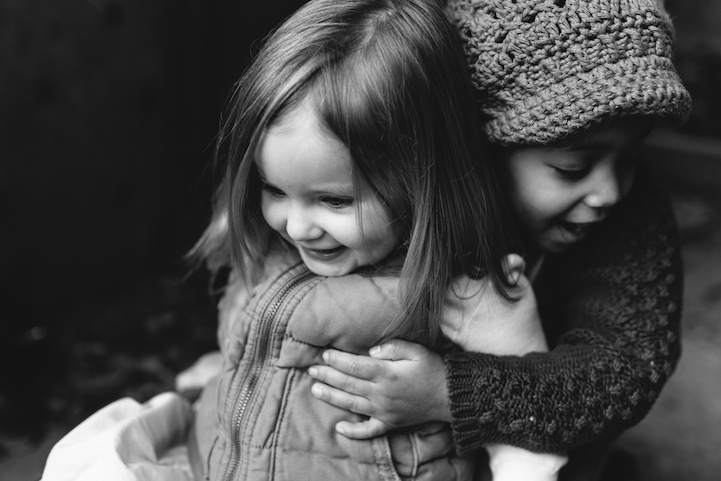 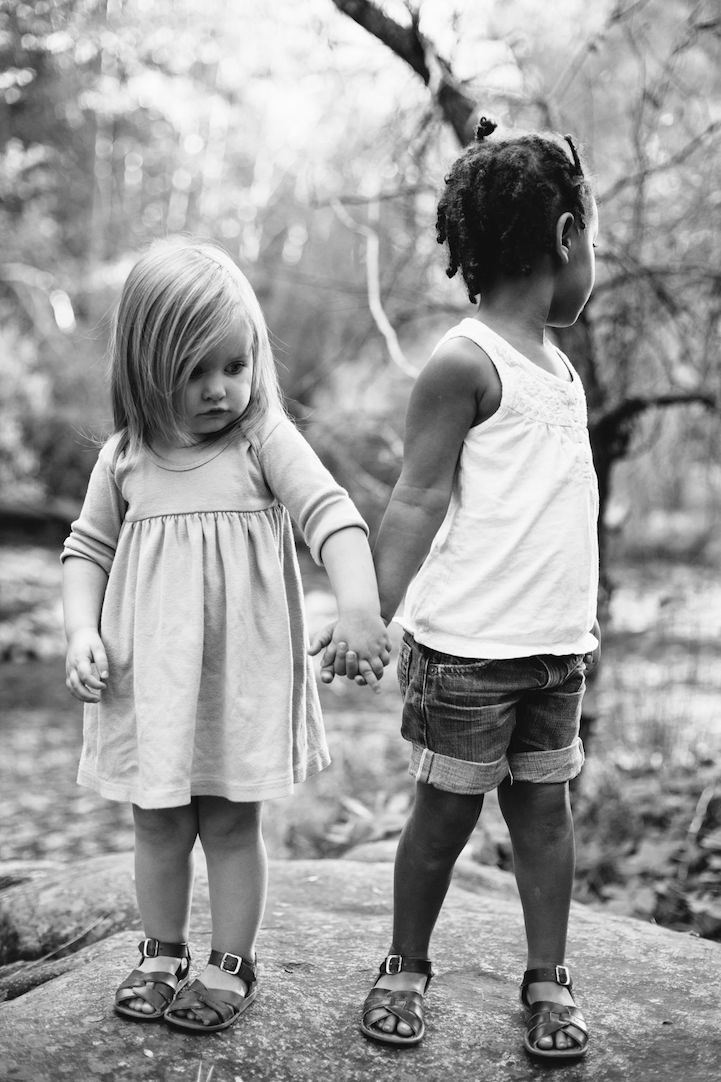 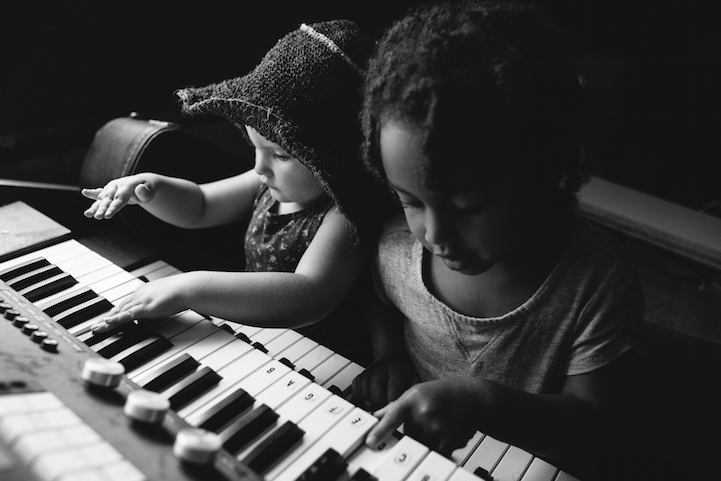 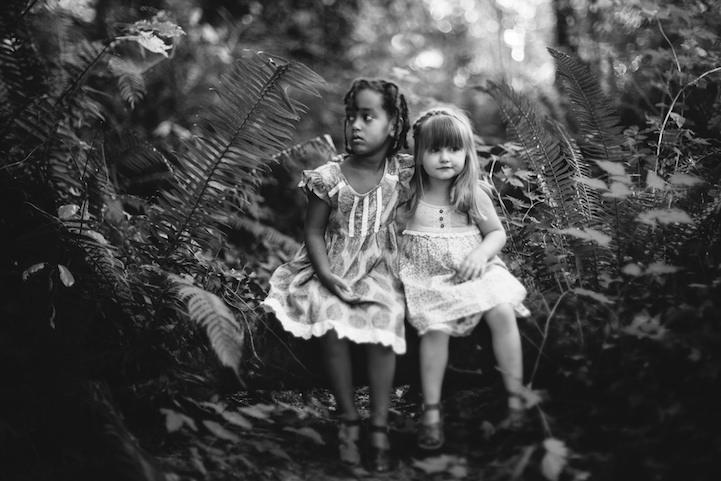 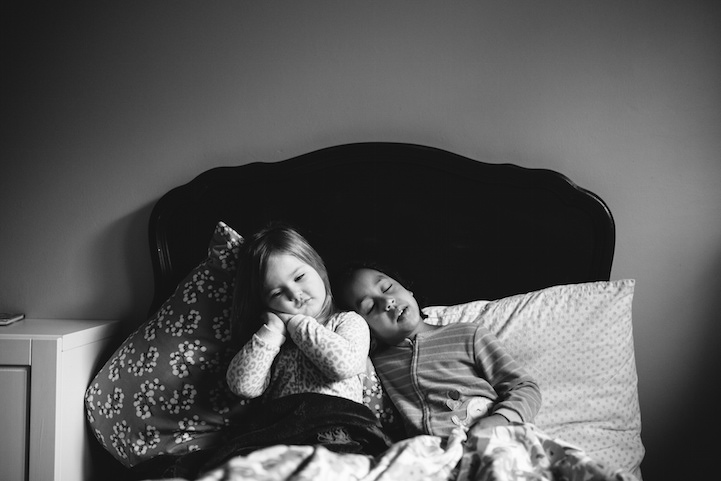 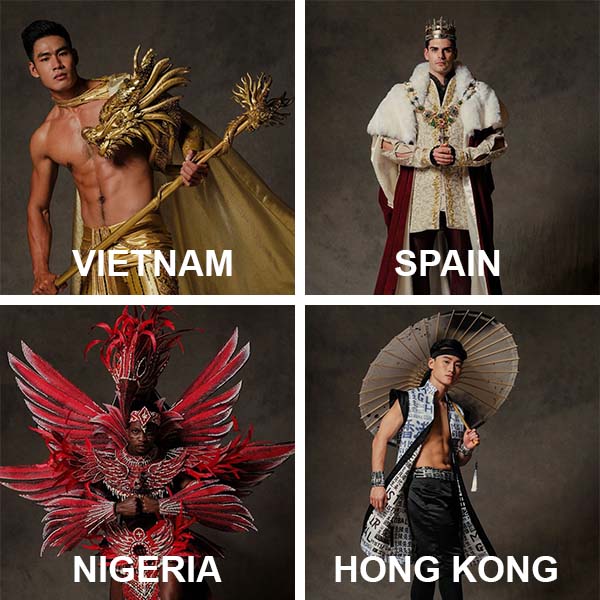