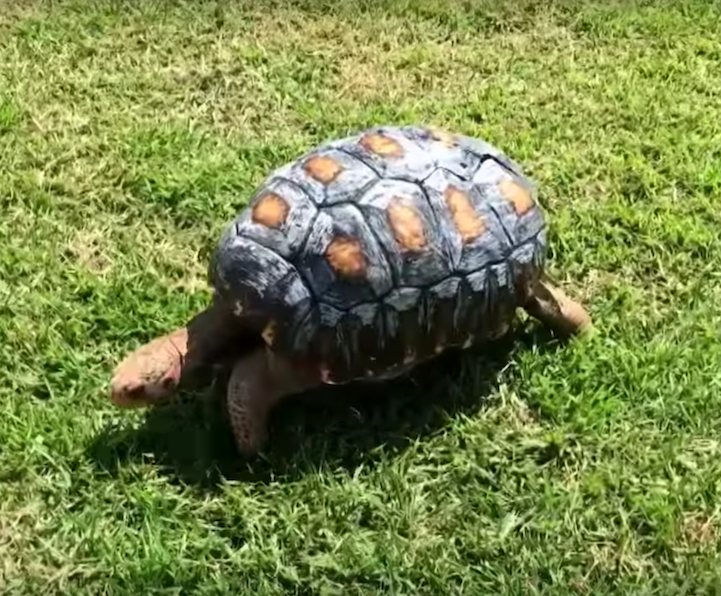 They call themselves the Animal Avengers for a reason: these São Paulo, Brazil-based veterinarians and designers volunteer their compassion, expertise, and technological skills to come to the rescue of ailing creatures. They rebuild the injured body parts of adorable beastly beneficiaries like this tortoise named Freddy, who is now the proud proprietor of the world's first 3D-printed shell.

In 2015, the tortoise was caught in a nearly fatal fire that burned his legs and destroyed 85% of his original shell—hence his name, Freddy, after fire-scarred character Freddy Krueger of A Nightmare on Elm Street. He suffered two bouts of pneumonia and 45 days without food before the Animal Avengers found him and gave him a second chance at life. While veterinarian Dr. Rodrigo Rabello tended to Freddy's health, designer Cicero Moraes used computer imaging software to design the new prosthetic shell, comprised of four interlocking pieces of corn-derived plastic. Surgeon Dr. Paulo Miamoto then brought the design to life with a 3D printer, and artist Yuri Caldera hand-painted the hull with painstaking precision to make it look realistic. Freddy now lives happily and healthfully at Dr. Rabelo's home, sporting his cutting-edge armor that fits just as well as the original.

The Animal Avengers have used a similar process to recreate beaks for birds like toucans, parrots, and geese. Their long-term goal is to expand beyond Brazil, saving injured critters around the world while sharing their pioneering expertise with other veterinarians and professionals. You can support their mission on their Indiegogo page. 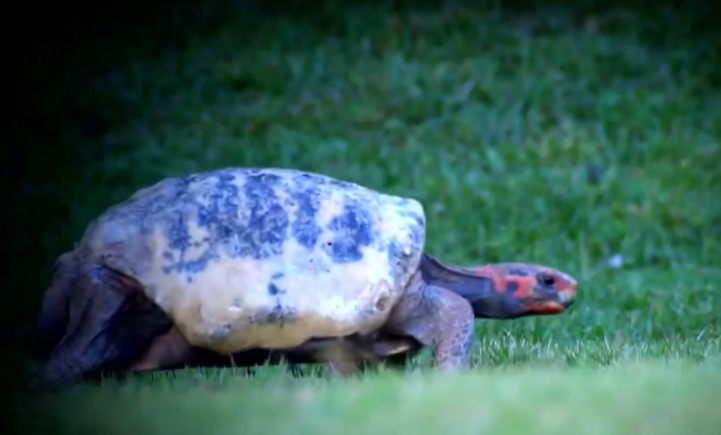 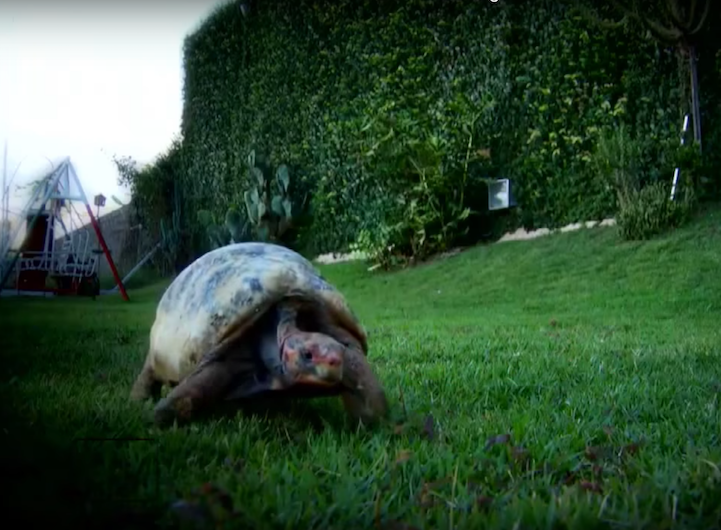 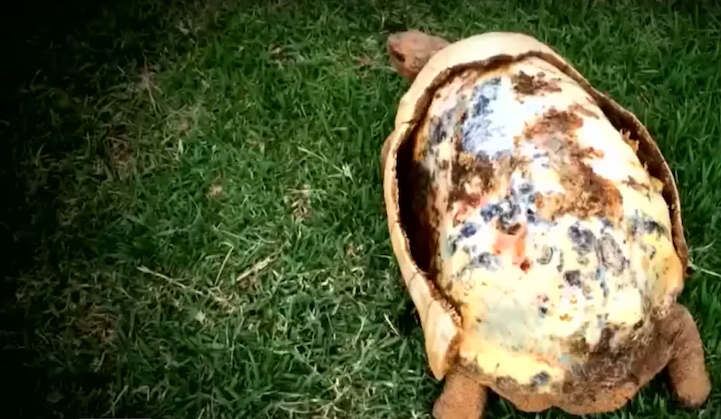 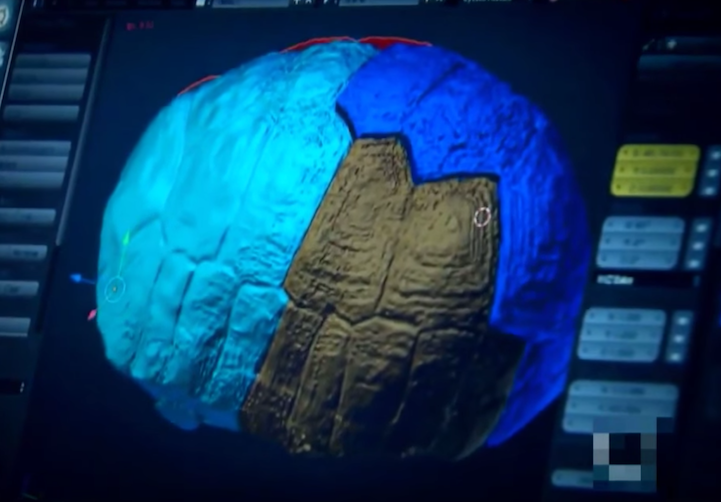 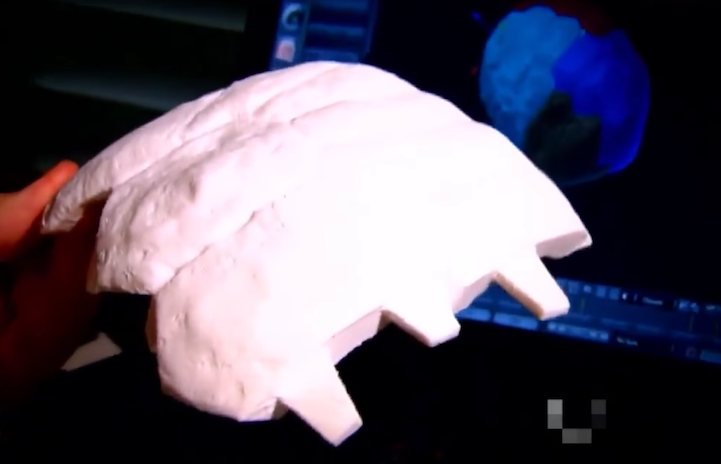 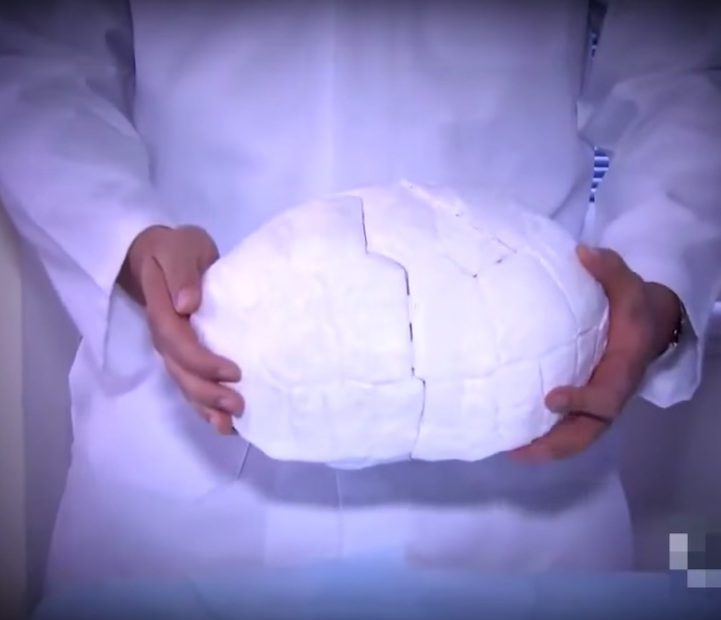 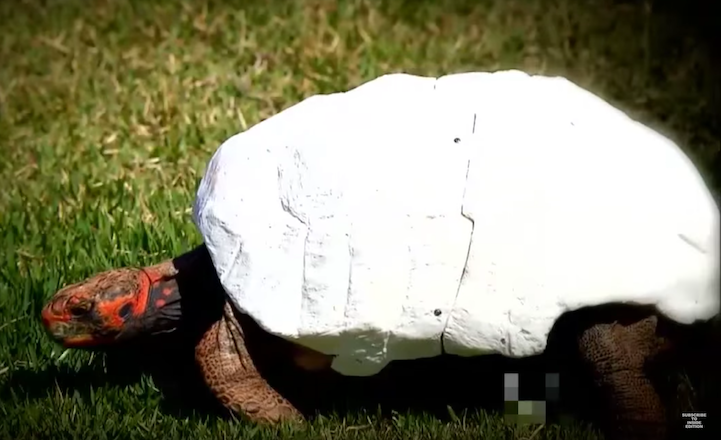 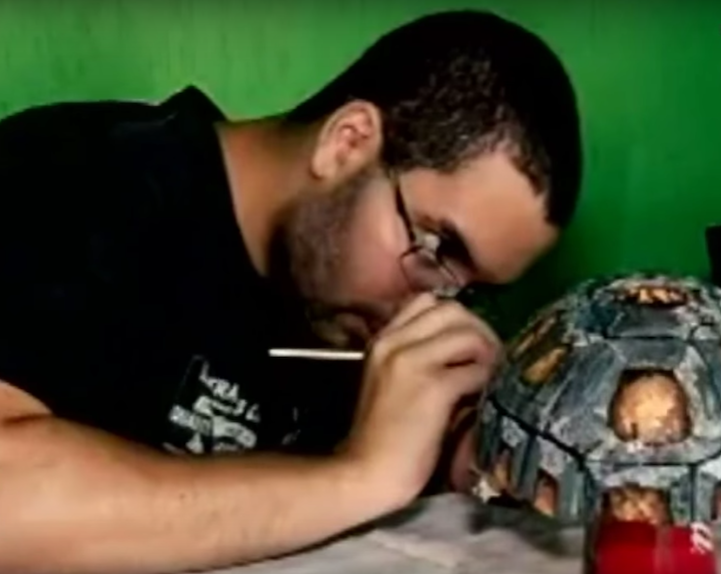 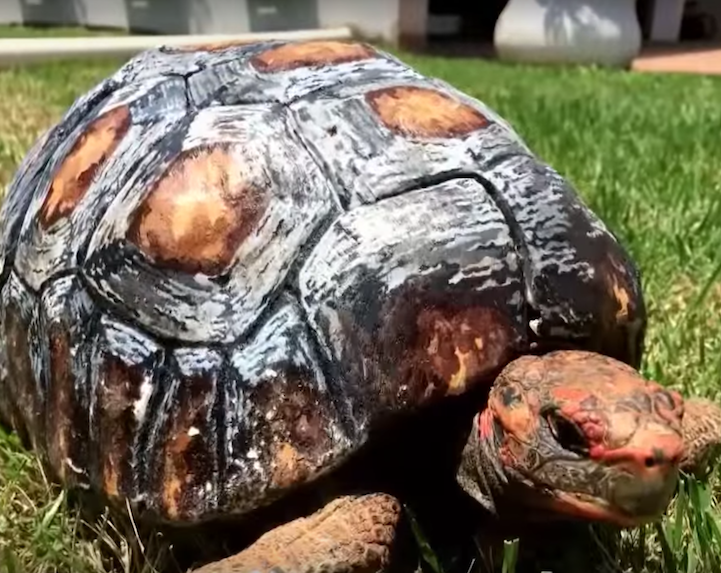 All images via Inside Edition.