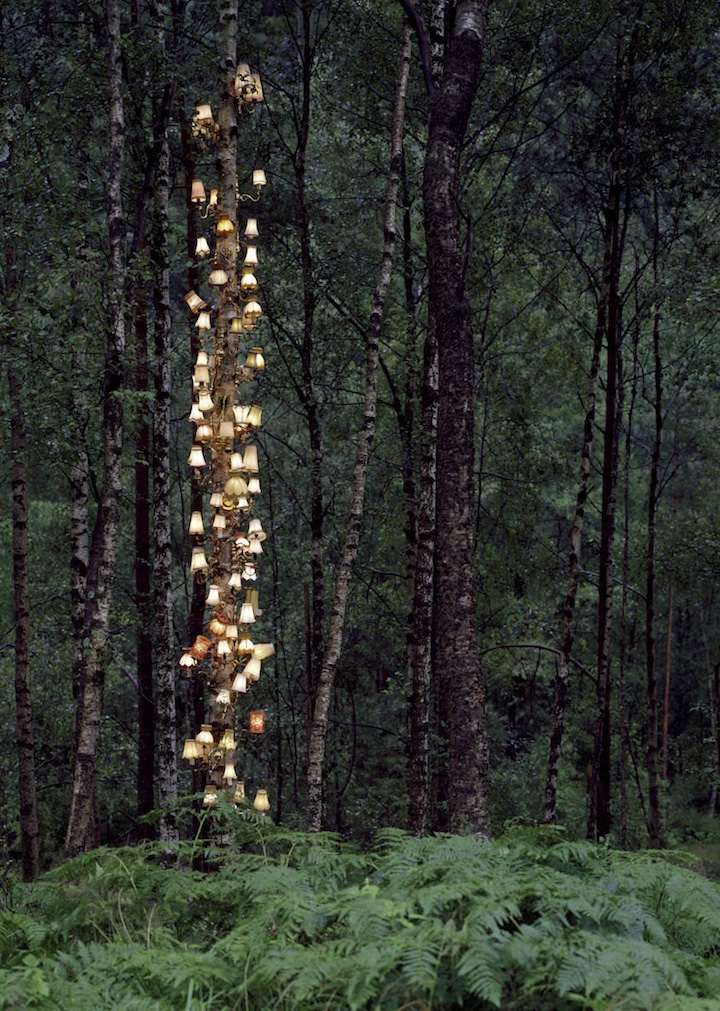 We've featured the whimsical light installations of Norway-based photographer Rune Guneriussen several times on My Modern Met. In fact, starting back in 2010 (and then in 2011 and 2012) we couldn't help but want to let you know every time we saw a new one. With his home country of Norway as his backdrop, Guneriussen creates unique photos that give us a rare glimpse into the stunning, untouched nature that surrounds him while providing just enough whimsy that we actually feel ourselves getting lost in his magical world.

As he states, “The process involves the object, story, space and most important the time it is made within. It is an approach to the balance between nature and human culture, and all the sub levels of our own existence.”

It's with great pleasure that we finally get to announce that his ethereal photographic works will now be on display in the United States. Starting February 9th, those in Miami can make their way to Waltman Ortega Fine Art to see several of his finest works. Guneriussen was kind enough to send us these sneak peek images which includes both installations you may have seen on My Modern Met and ones that are even new to us. The exhibition will run until March 31, so you have almost two months to check it out. 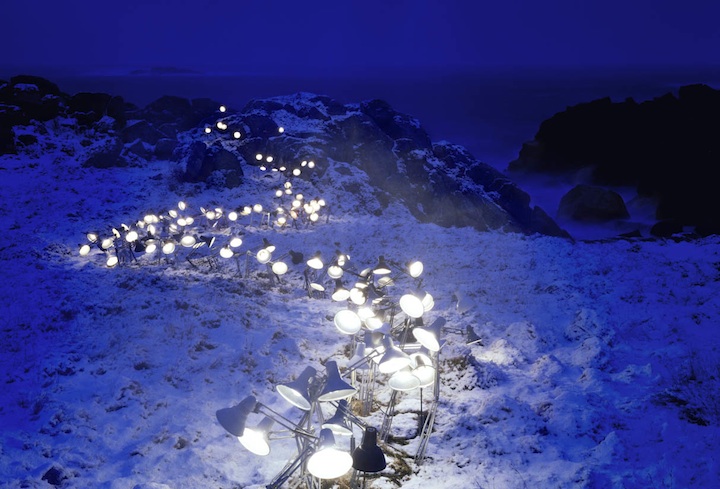 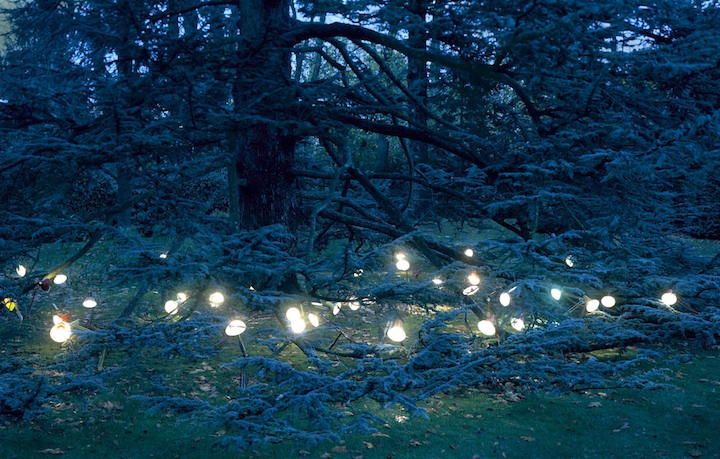 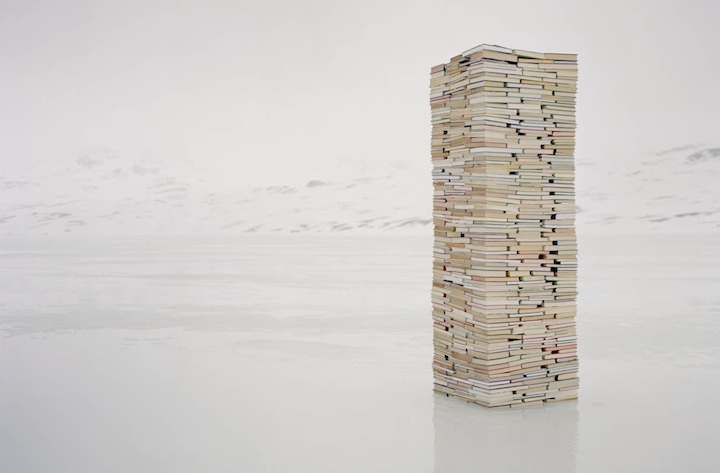 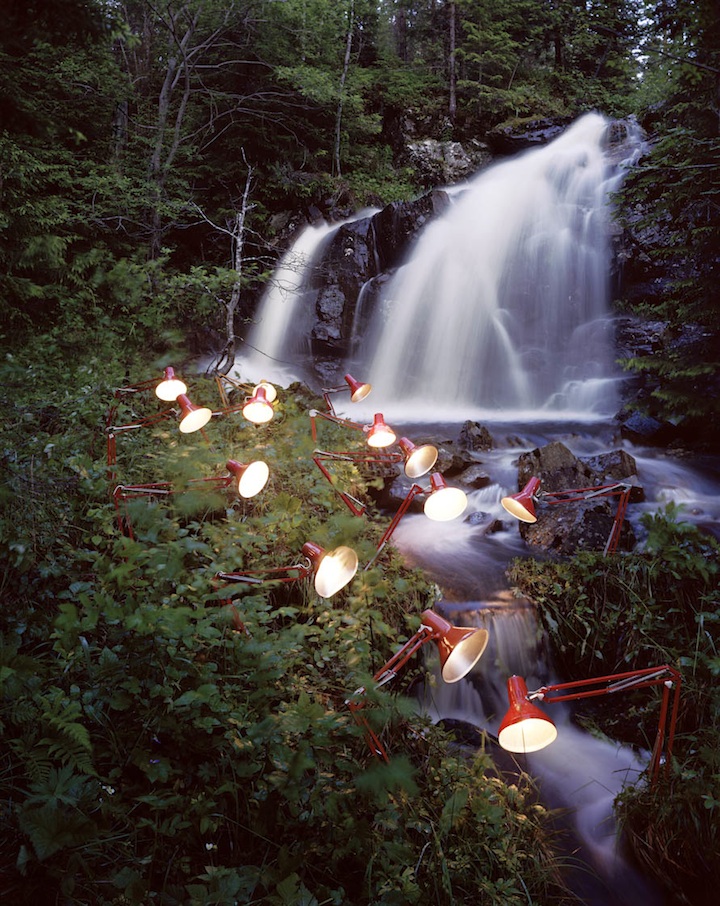 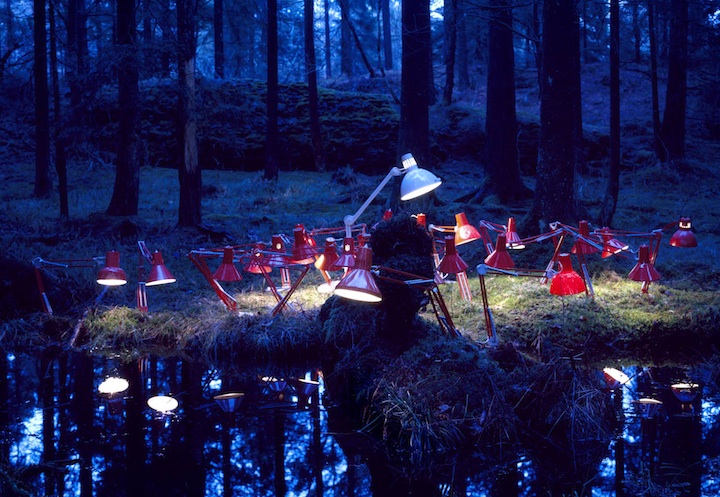