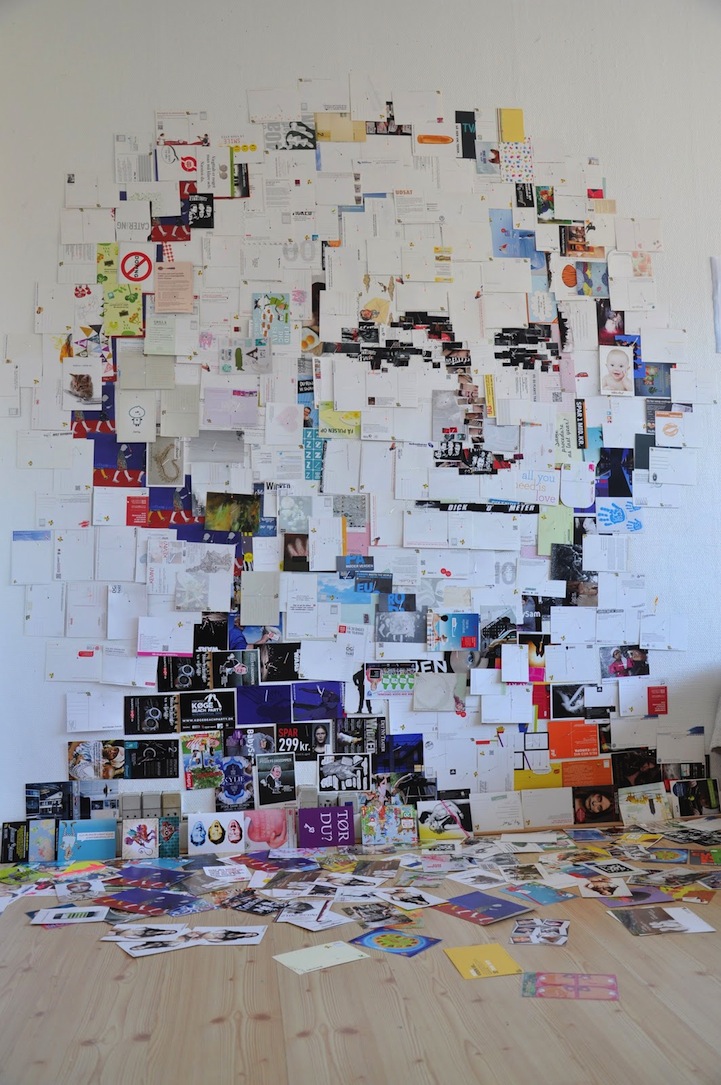 Malaysia-born artist Amir Zainorin reflects on the status of the world, both socially and economically, in his Postcard to… series. Each large-scale wall collage features dozens, if not hundreds, of postcards that echo the bust of three major visual fixtures from international currency–George Washington (USA), Queen Elizabeth (UK), and Mao Zedong (China).

Zainorin uses postcards he obtains for free from restaurants and culture houses in Denmark, where he is currently based, to assemble each of his murals. Using pins, the visual artist constructs his multilayered portraits, allowing extra pieces to fall and scatter at the foot of each installation. “This gives the work a mortality or temporary status in which it occupies the space for only a period of time, just like a system, an empire or a person, [Washington, the Queen, Mao]. After some time they are remembered in history books, on paper currencies, posters, stamps or on a postcard,” he says.

While the artist was not overly picky in choosing the businesses' postcards to present in his work, the choice to work with postcards was a very deliberate one to draw attention to the change in the world that they represent. Zainorin says, “Not so long ago we had to pay money for these postcards, but due to a faster and more reliable system of communicating such as email or e-card, these postcards seems to be a ‘thing of the past' and can be gotten free and now used as a form of advertisement or propaganda.” It adds to his message of obsoletism and inevitable reform. 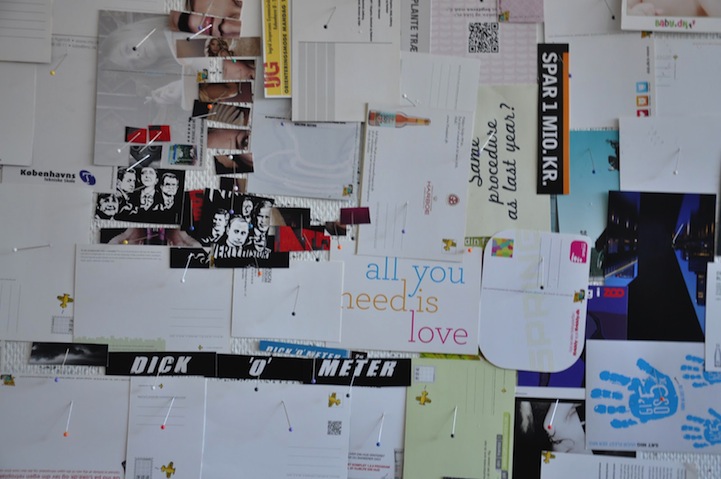 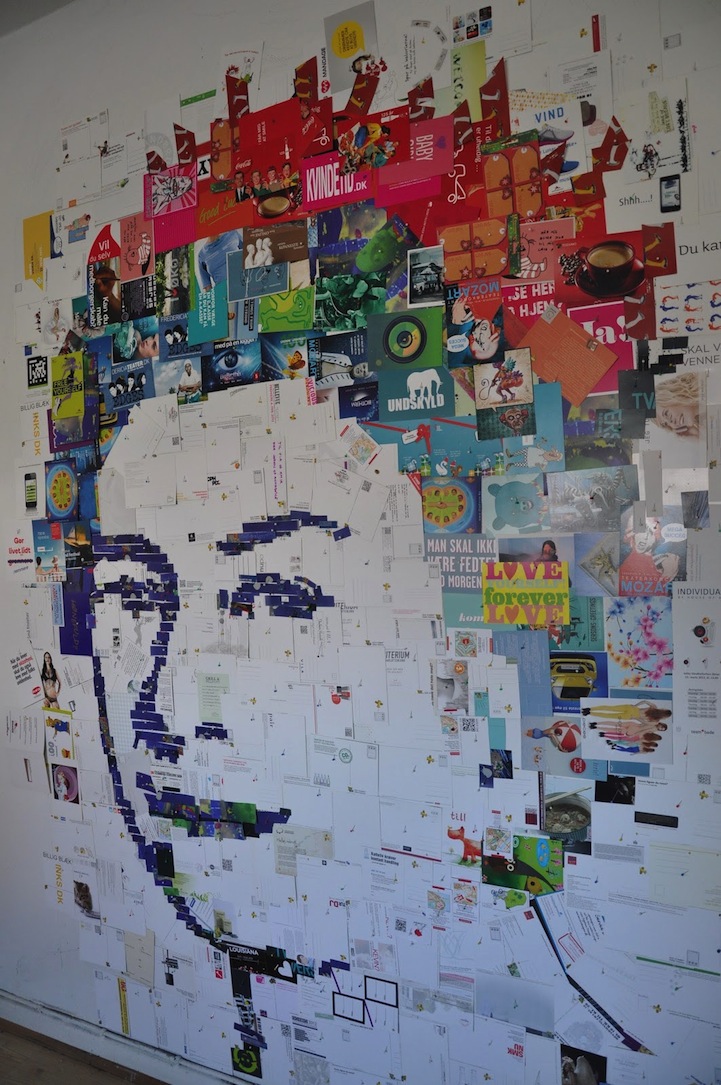 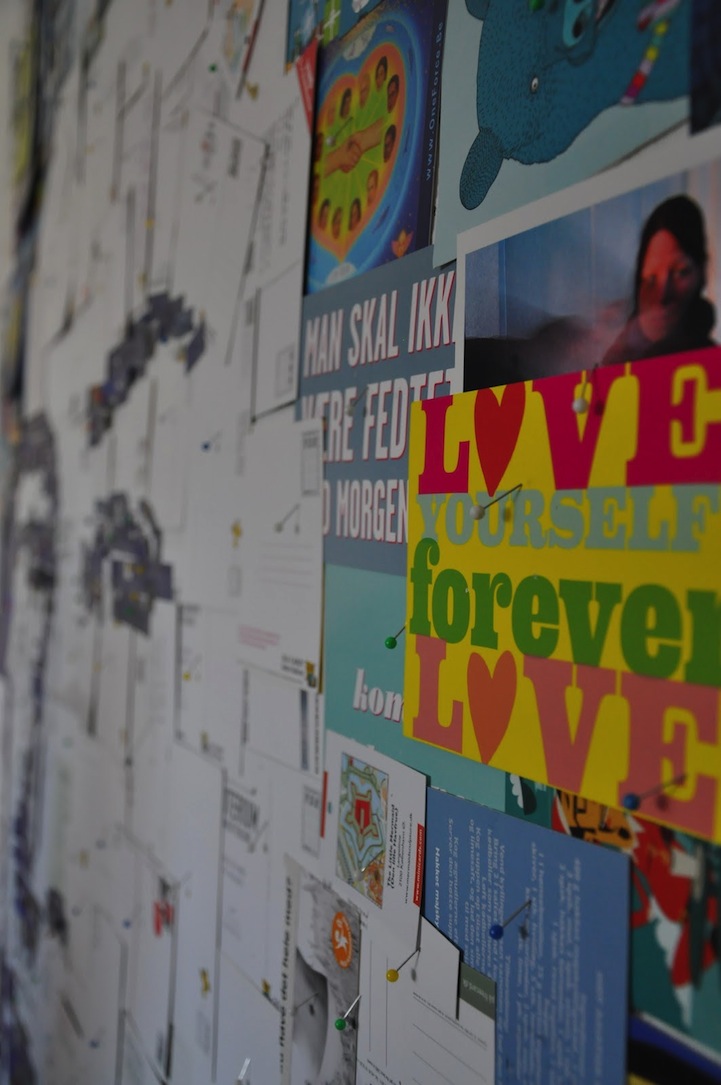 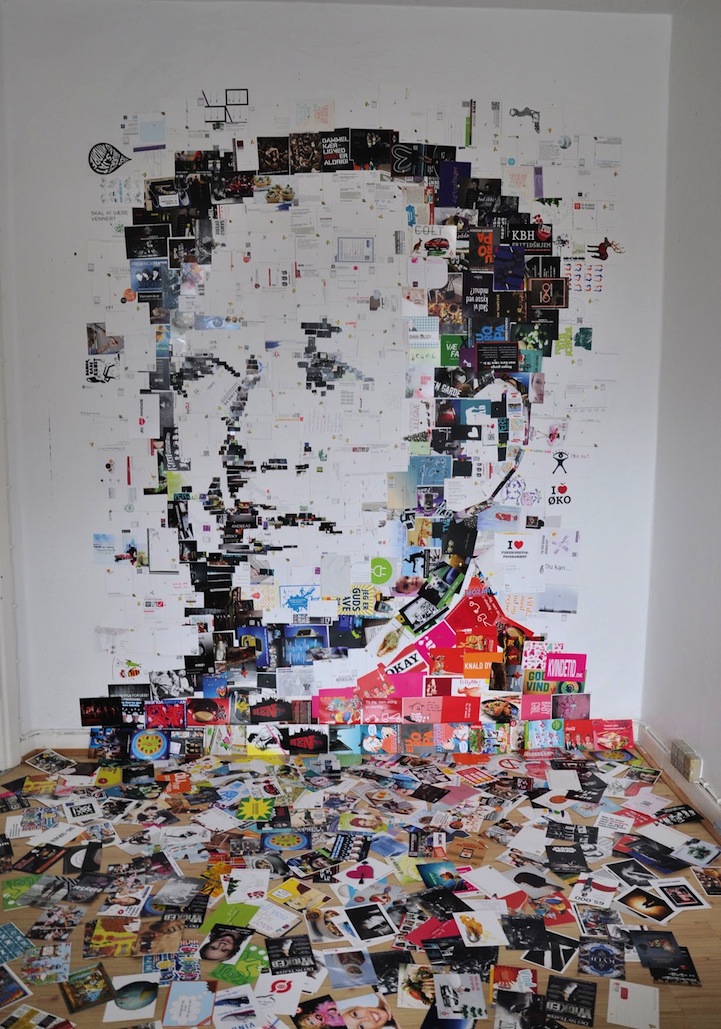 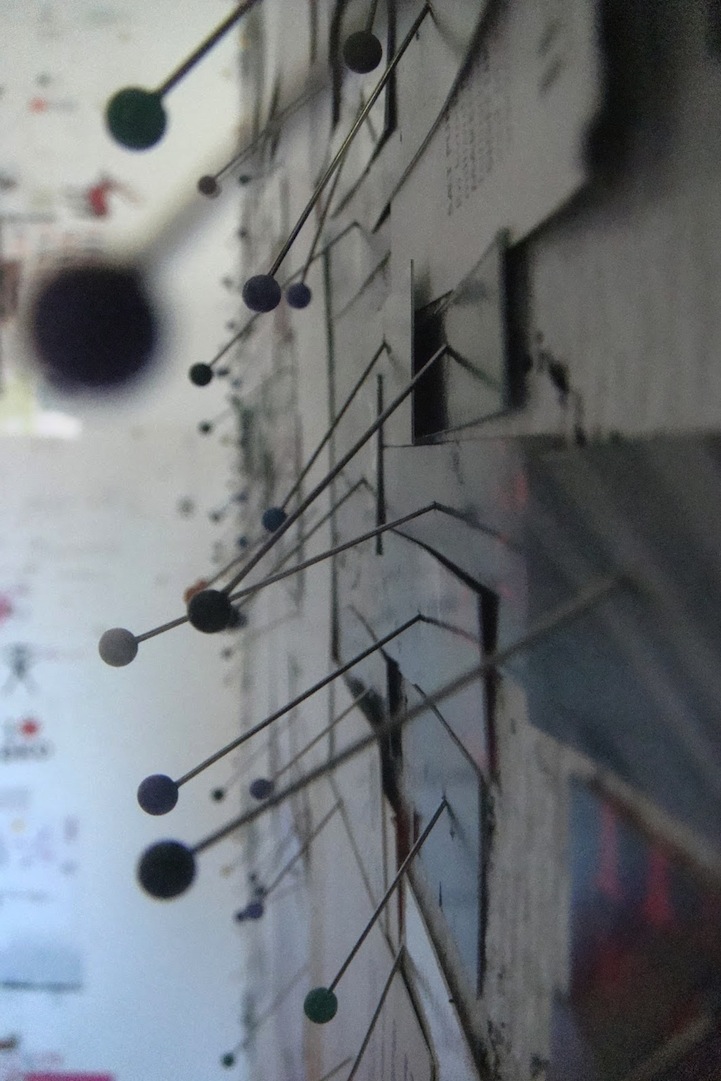 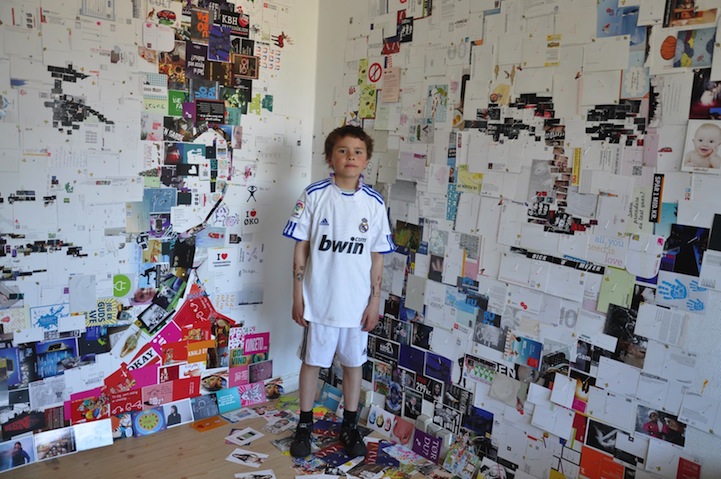