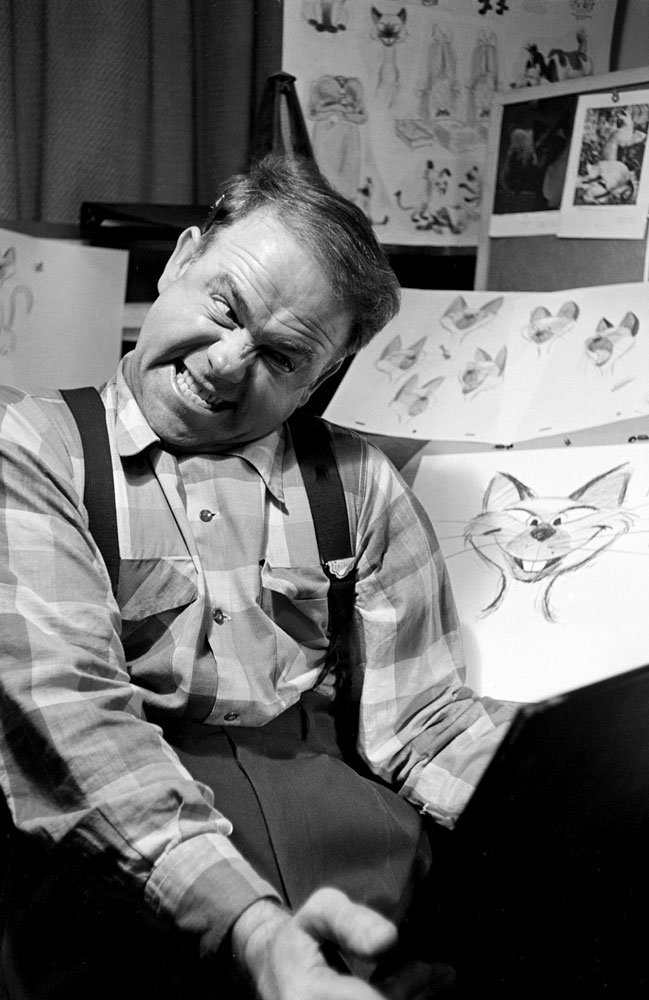 For decades, professional animators have relied on mirrors and their own facial expressions to be able to produce the dynamic, expressive characters that audiences know and love. Using themselves as models, the artists leer, grin, and grimace at their own reflections so that they can recreate the right nuances of each look on paper.

In this charming set of photos, legendary animators from the 1940s to the 1960s can be seen making hilarious faces at themselves as they sketch beloved characters like Bugs Bunny, Donald Duck, and Fred Flintstone. Working in famed studios like Walt Disney Productions, Warner Bros, and Hanna-Barbera Productions, these artists brought to life many of the creations that defined the golden age of American animation, from Tom and Jerry to Lady and the Tramp. 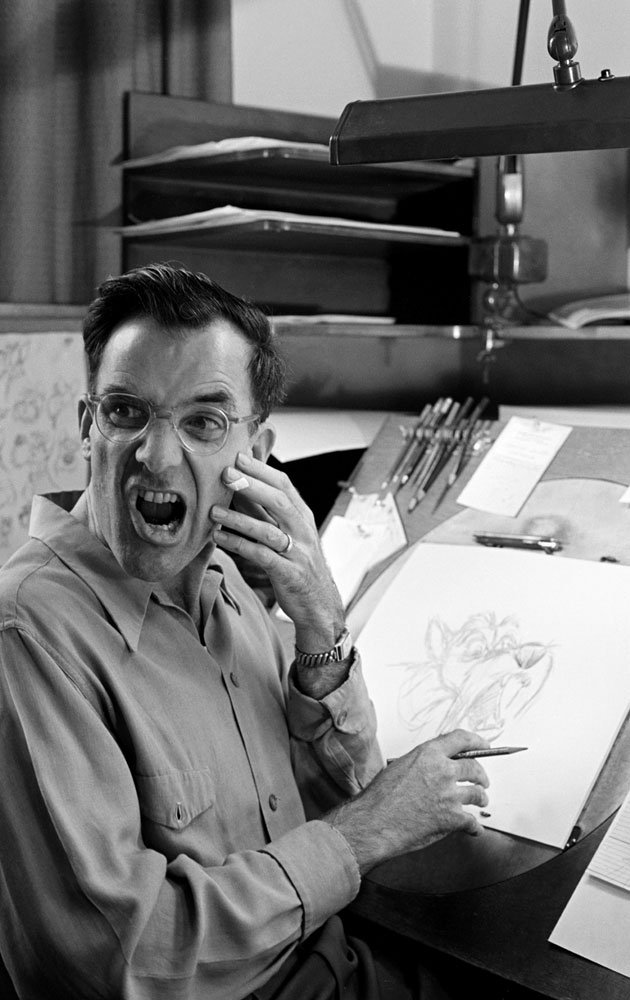 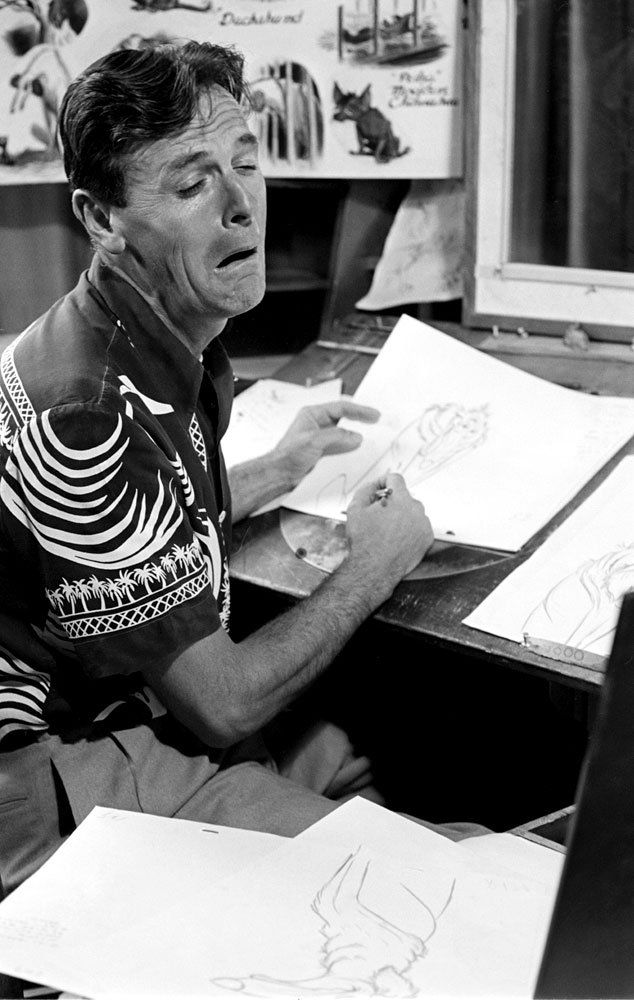 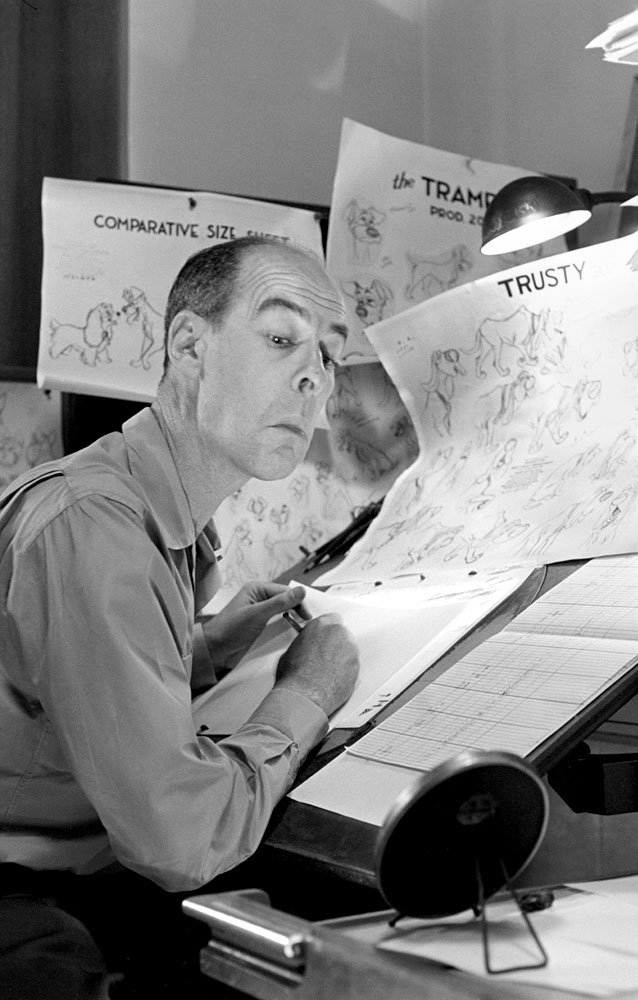 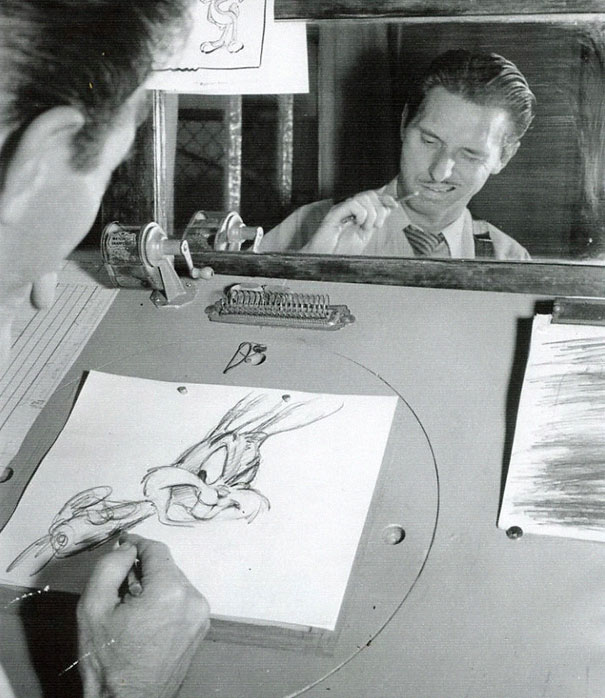 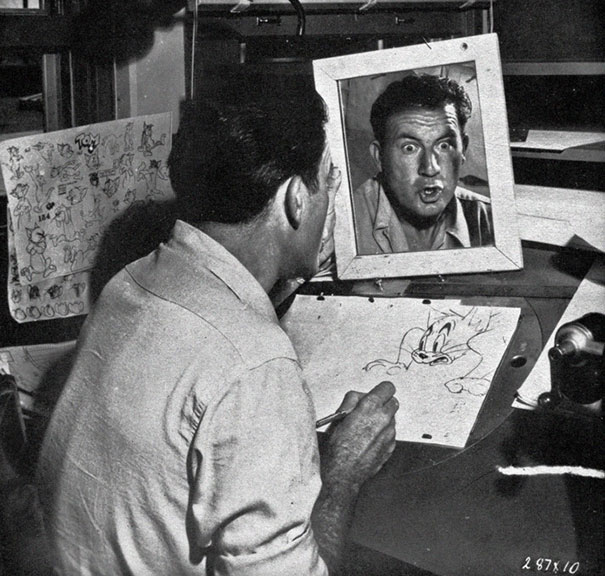 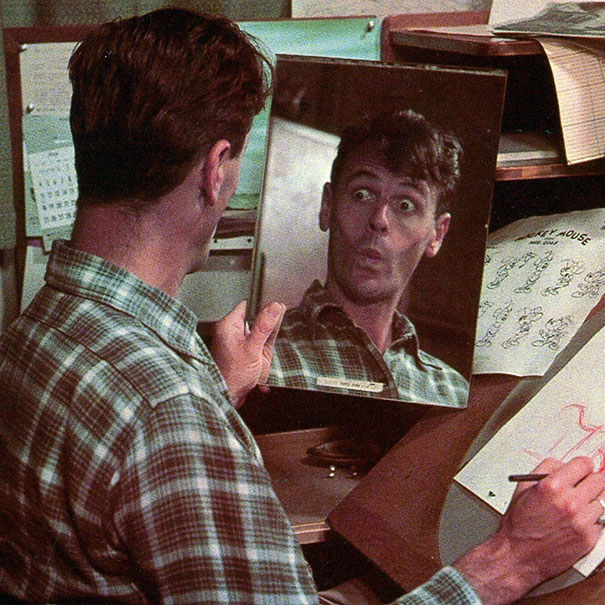 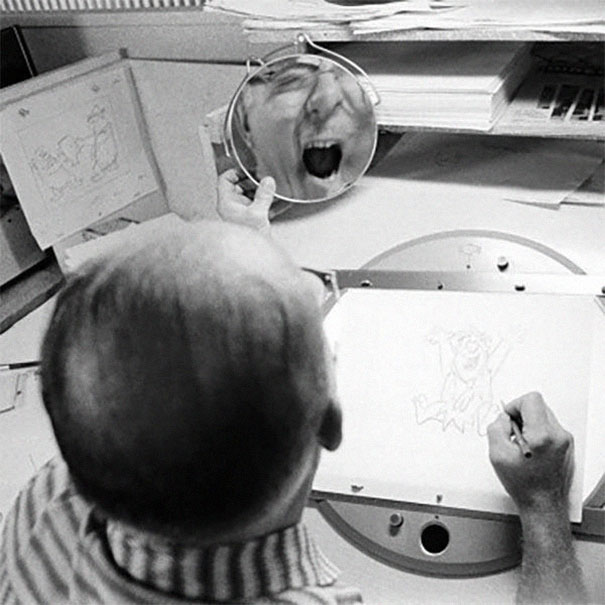 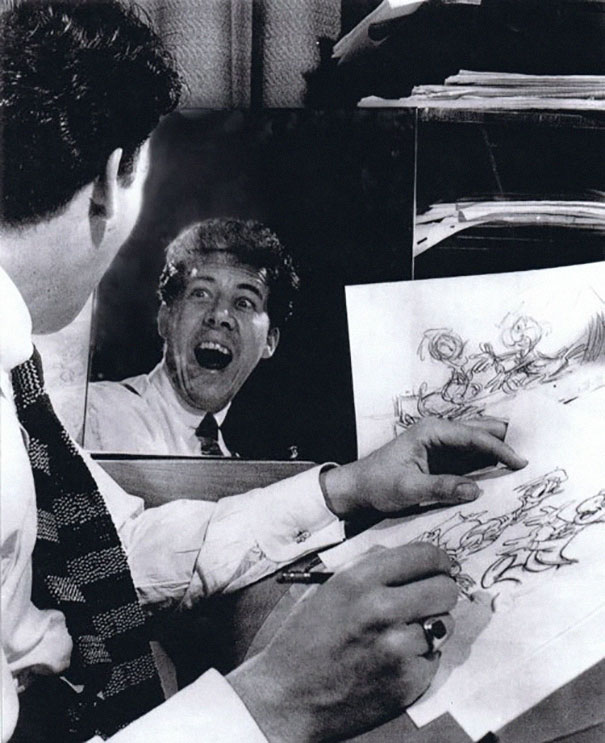 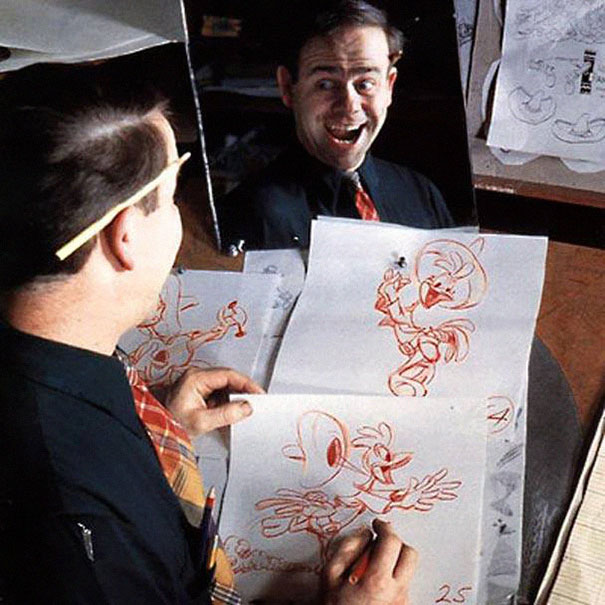 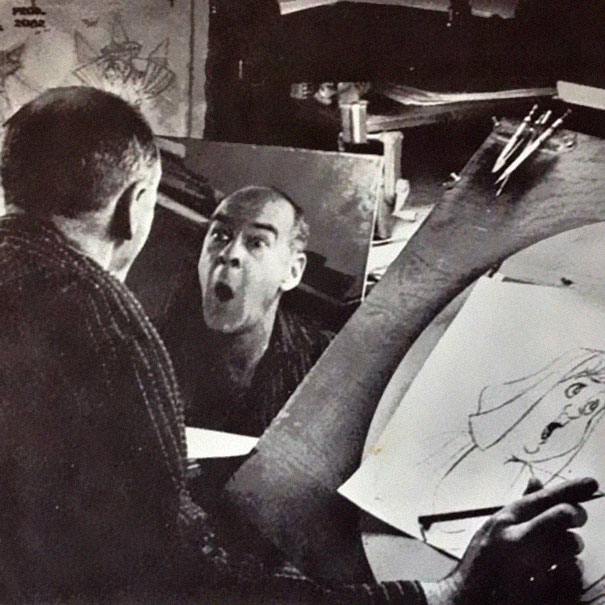