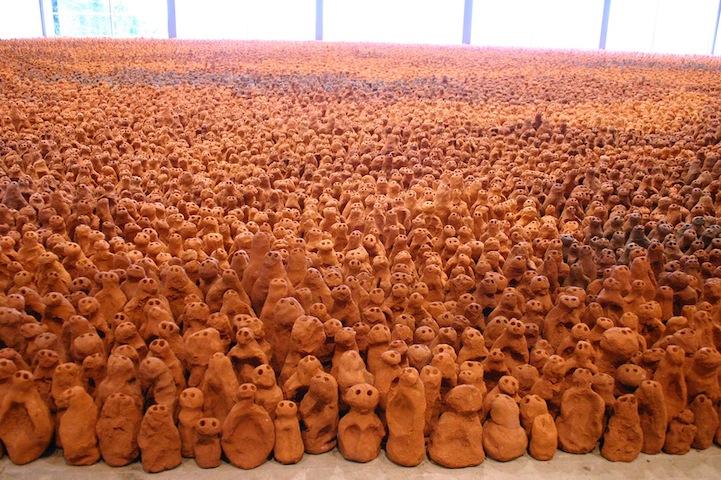 British sculptor Antony Gormley is well-known for his life-size sculptures that creatively mimic the human body, but the figurative clay mounds from his series titled Field, though not as accurate in depicting mankind's form, holds deeper value for the artist. Gormley says of this project, “I wanted to work with people and to make a work about our collective future and our responsibility for it. I wanted the art to look back at us, its makers (and later viewers), as if we were responsible – responsible for the world that it [FIELD] and we were in.”

This passion project that has spanned across almost 15 years on five separate occasions in different parts of the world displays an army of 200,000 clay figures that completely occupy the space they are exhibited in. Gormley works with the native people of the installation's exhibiting space to mold the 125 tons of clay. The artist animatedly describes the figures as being “energised by fire, sensitised by touch and made conscious by being given eyes.”

This spring and summer, from now till August 27, 2012, three rooms at Barrington Court, UK will be filled with Antony Gormley's incredible work. Field for the British Isles consists of 40,000 of these small clay figures. 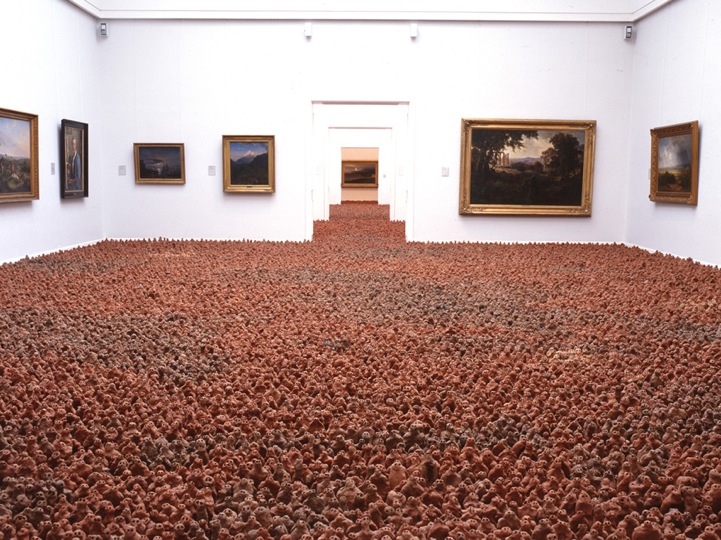 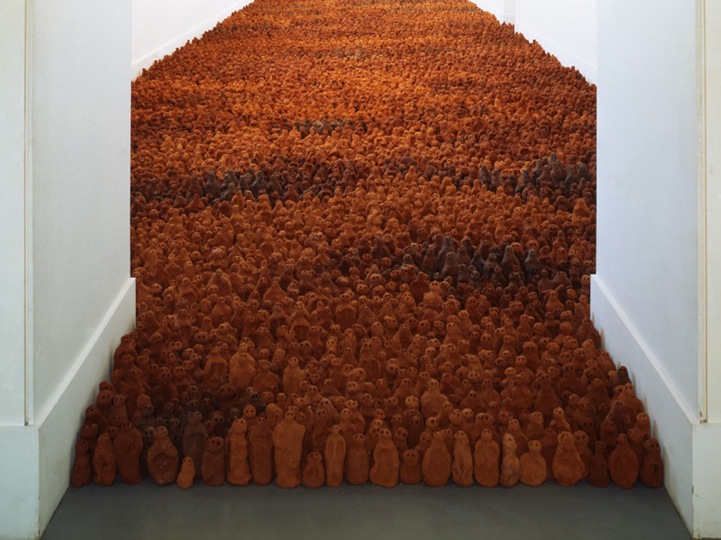 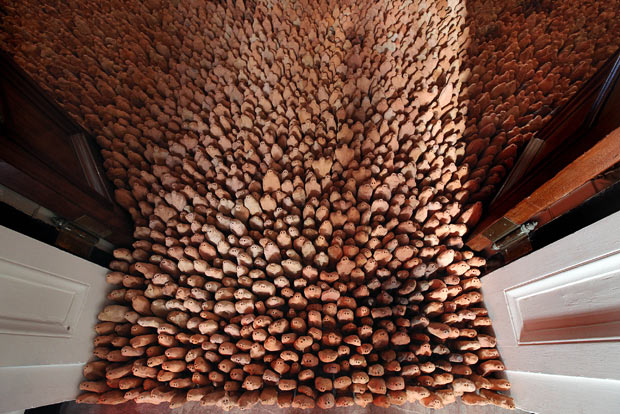 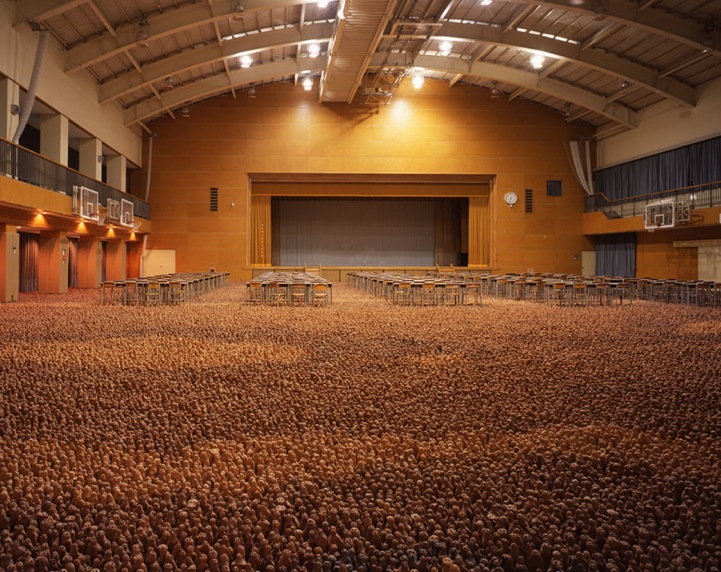 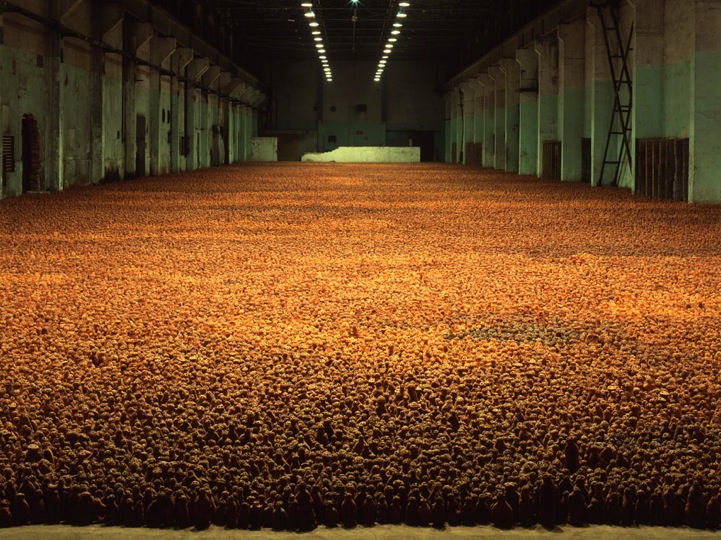 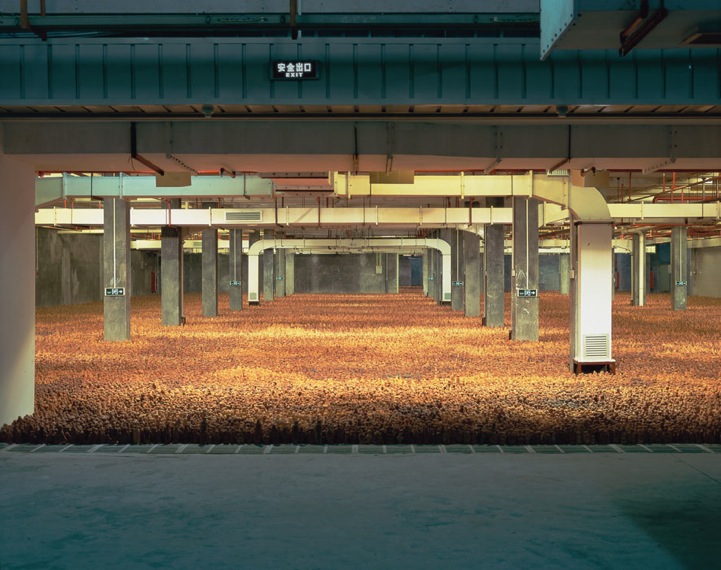 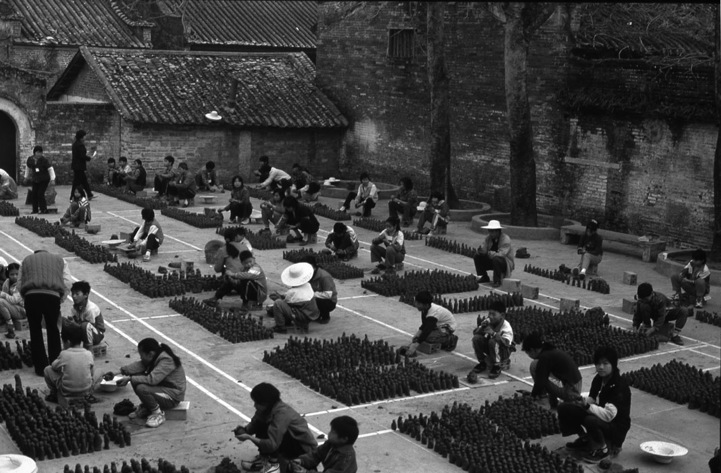 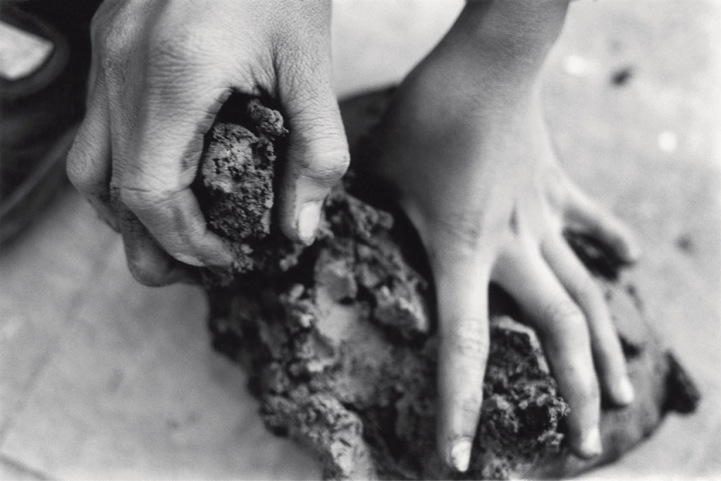 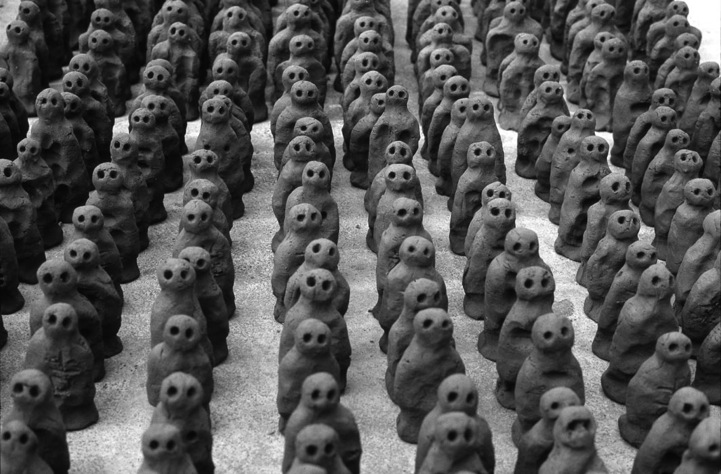 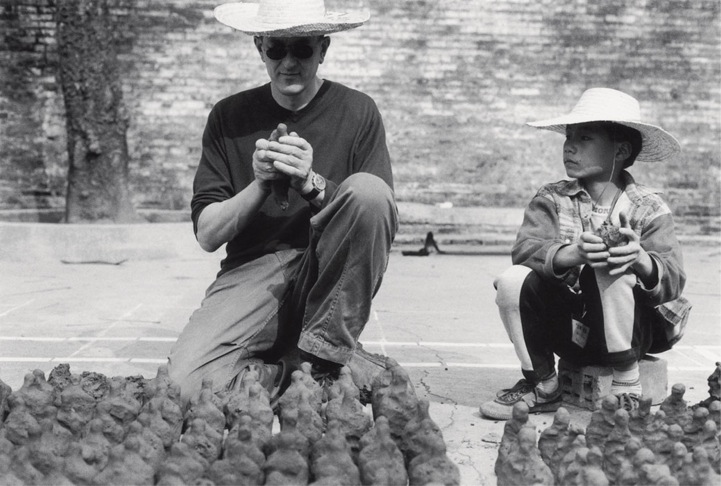