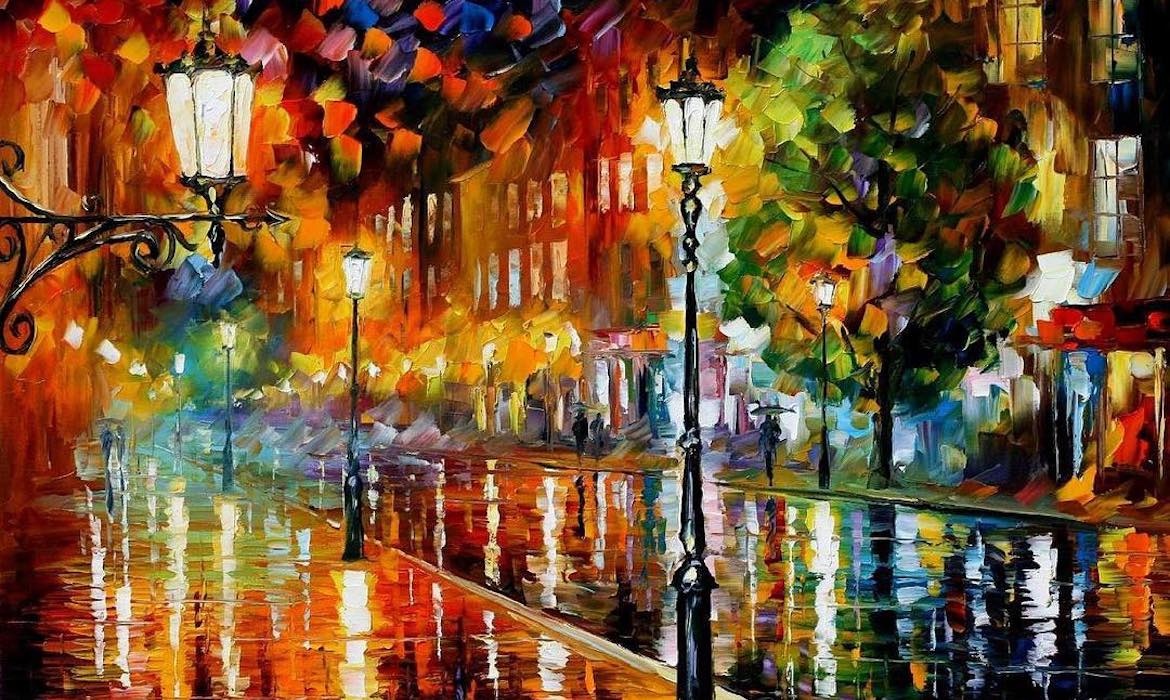 Contemporary impressionist painter Leonid Afremov creates bright and cheerful artwork with a palette knife and oil paints. Focusing primarily on land and seascapes, he forms distinctive pieces with bold knife cuts and colour contrasts that convey a range of jubilant emotions. Afremov is recognized as a self-representing artist, operating exclusively online, with few exhibitions and very little outside involvement from promoters and galleries. 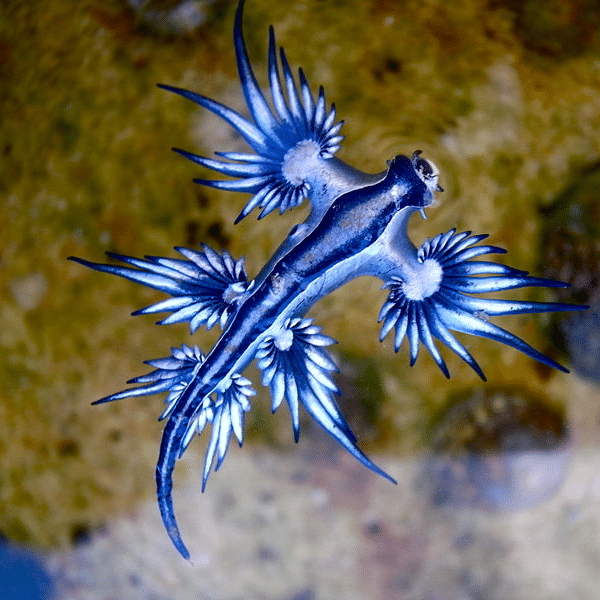 Depending on your tastes, this bizarre little blue creature may inspire aww-worthy shrieks of excitement, a bit of discomforted shock,... 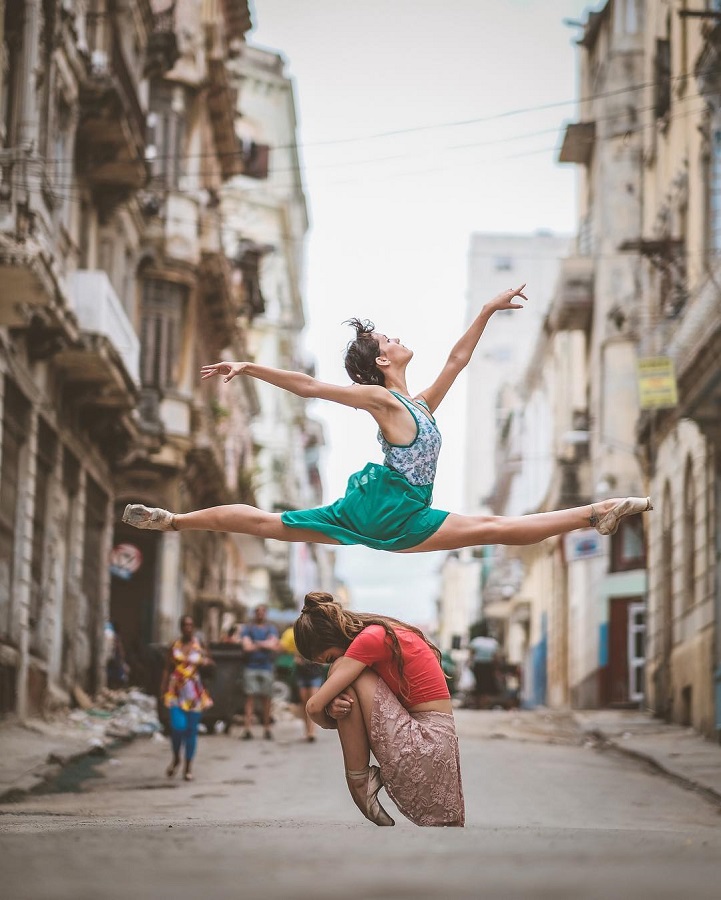 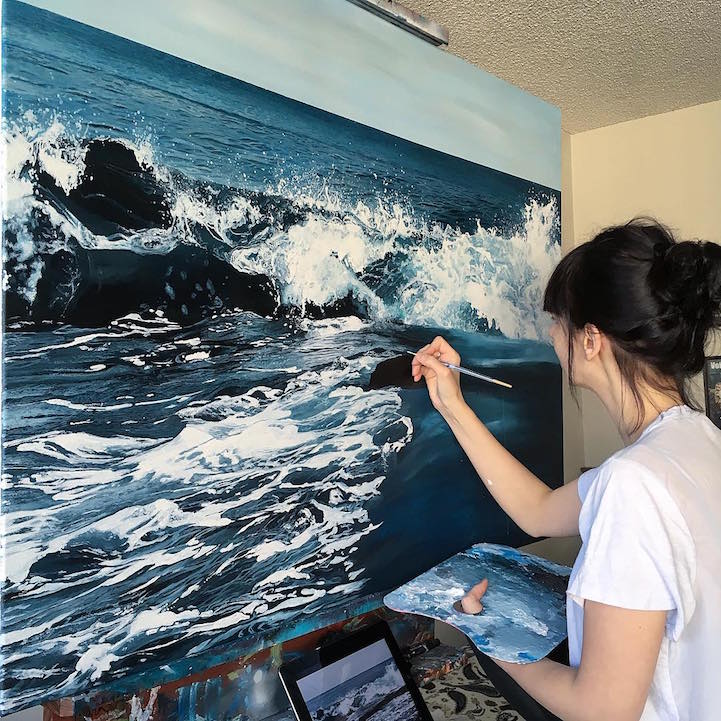 Self-taught artist Andreea Berindei has honed her painting and drawing skills to an extraordinary level. A passionate artist, she first began to paint at a very early age and cites the source of her creativity to rest in her faith and unwavering dedication to her spirituality. 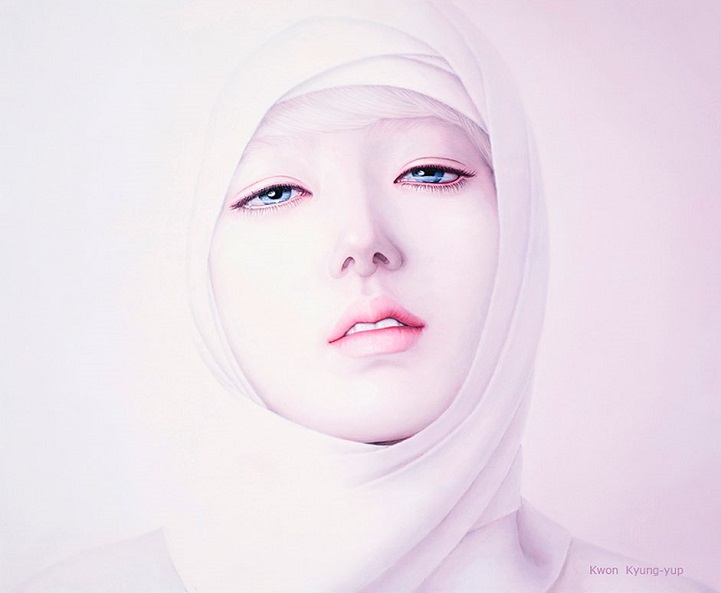 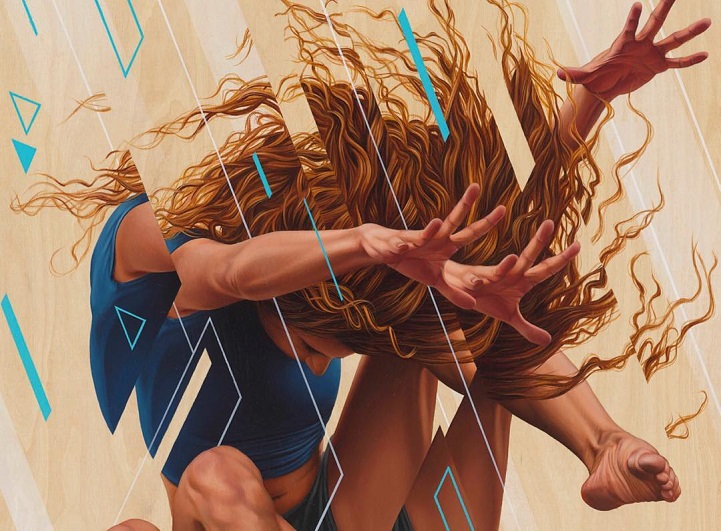 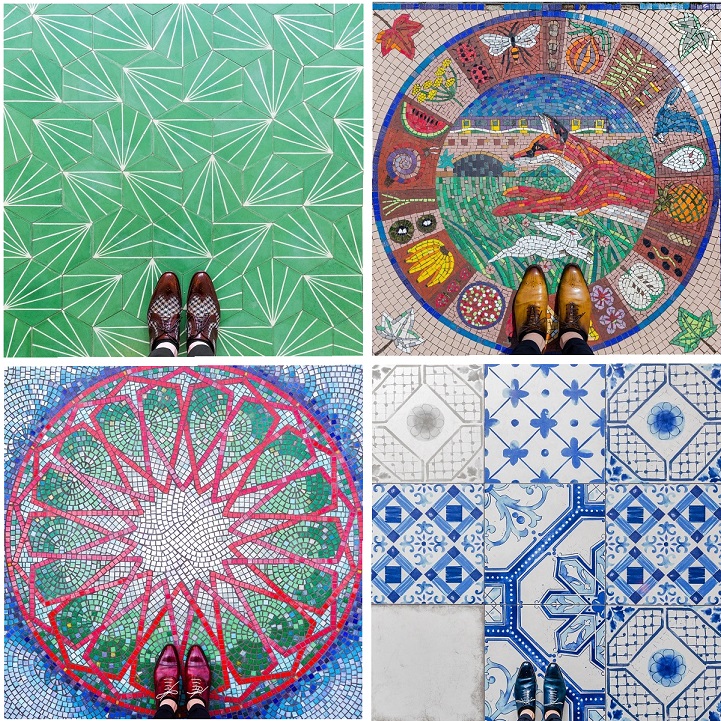 While traveling, sometimes there's so much to take in that it's easy to miss the beautiful details of the world around us or, in this case, under us. Thanks to photographer Sebastian Erras and his ongoing collaborative photo series with Pixartprinting, we get another chance to stop and take a look down at the art just below our traveling feet.

Photographer Lovis Ostenrik’s stark, monochromatic shots are made all the more powerful through their crisp minimalism. 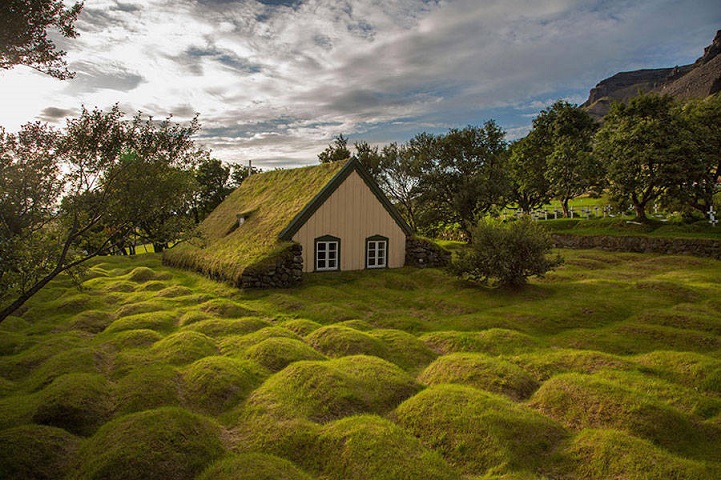 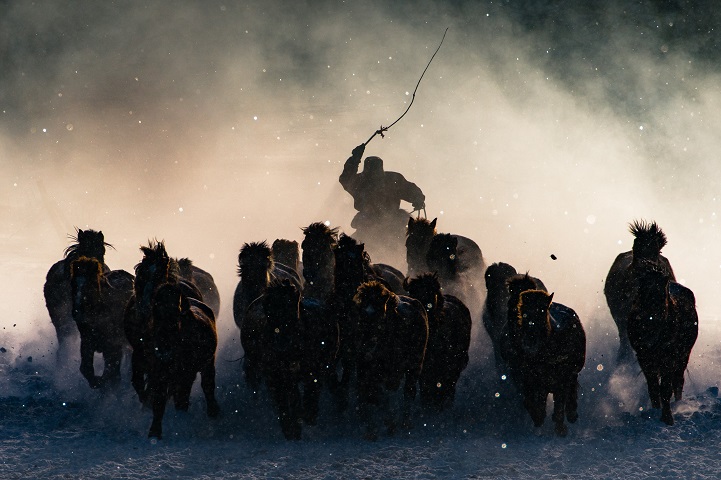 The 2016 National Geographic Travel Photographer of the Year Contest has officially announced the winners of their thrilling contest. Seeking to capture the amazing diversity of our planet’s people, places, and vibrant cultures, the competition recognizes travel photography that was shot in the past two years, allowing entries in one of three categories—Nature, People, and Cities—of which a First, Second, and Third Place is chosen. 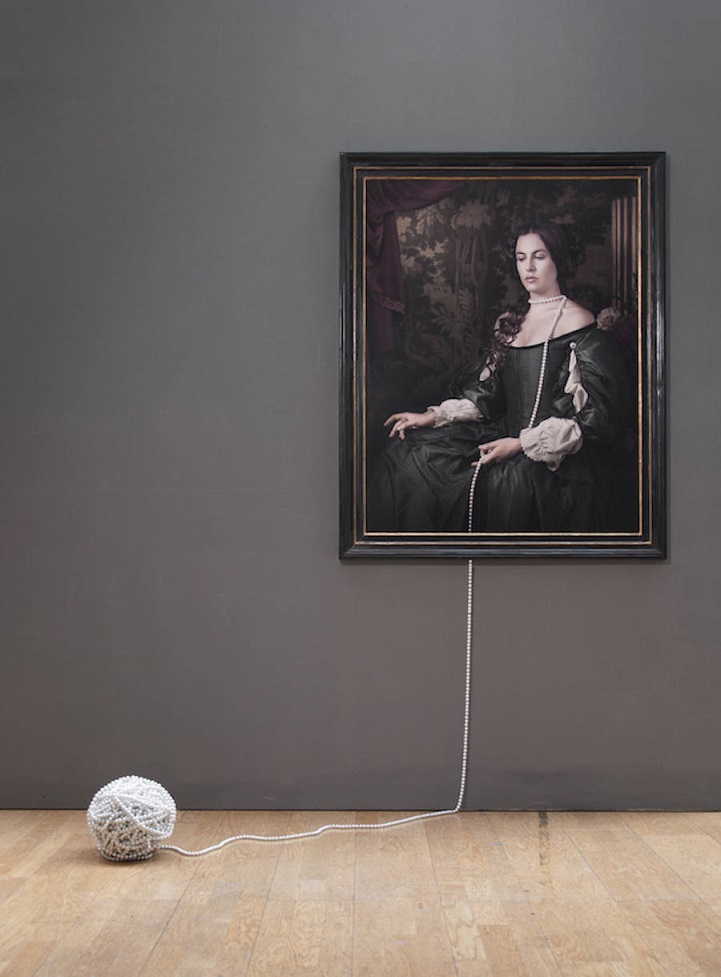 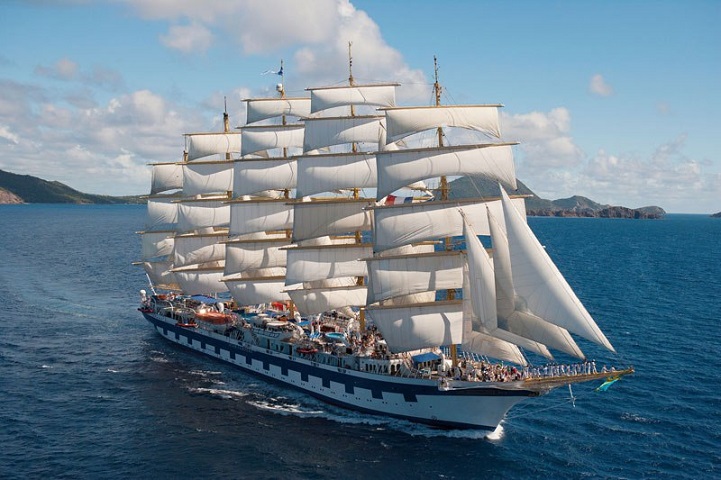 Have you ever quietly thought to yourself, “I should buy a boat?