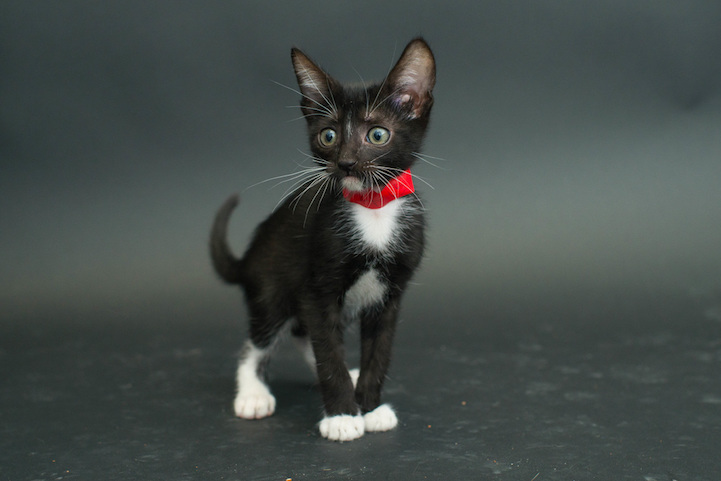 Los Angeles-based photographer Casey Elise adopted a kitten in December 2014 and, soon after, began volunteering at an animal shelter. This inspired her to combine her love of animals with her passion for photography. She started by snapping adorable portraits of cats at the shelter, which lead her to create the Black Cat Project, a photography series aimed at shining a positive light on dark-colored felines. According to Elise, black cats have the lowest adoption rates and the highest euthanasia rates–one reason could be that superstitions perpetuated through movies and books have stigmatized them as being “bad luck” or “wicked.”

The Black Cat Project showcases the kittens and adult cats without special effects or costumes. Instead, Elise photographed the tiny critters against a simple, gray background, allowing their adorable personalities to be on full display. They act like any other cat–playful, inquisitive, and sometimes amusingly erratic–it's hard not to fall in love with the fluffy felines. Elise reveals them to be anything but menacing, and instead they act as a reminder to look beyond a pet's appearance: a furry friend can come from anywhere and in any color. 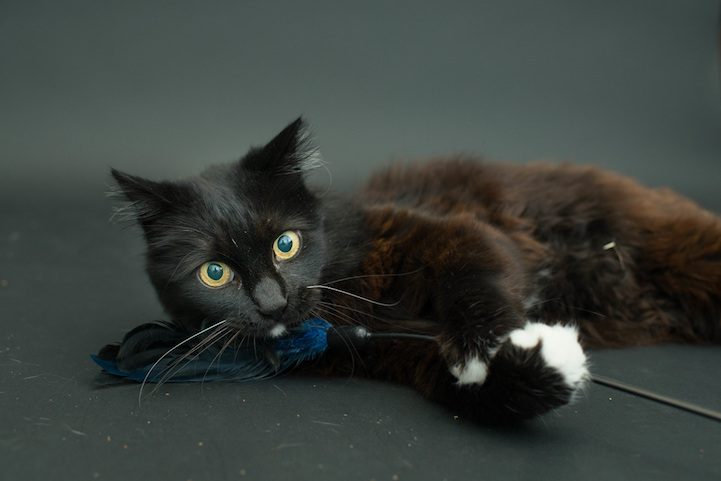 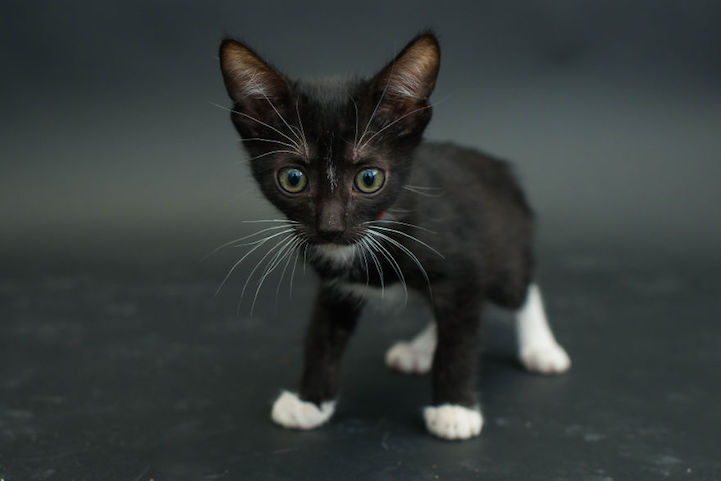 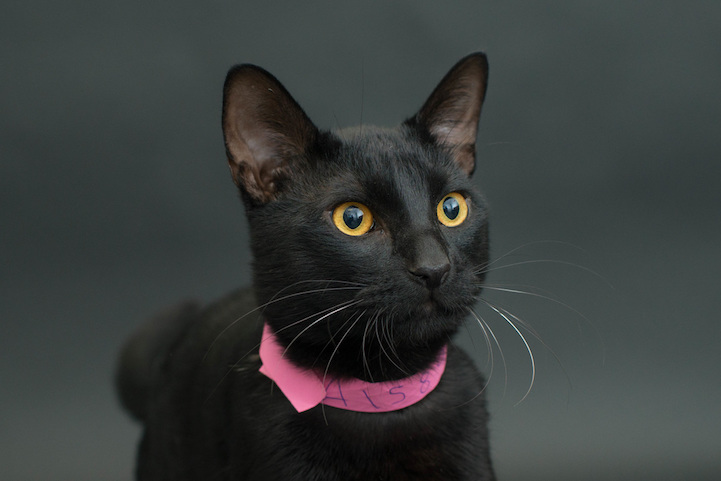 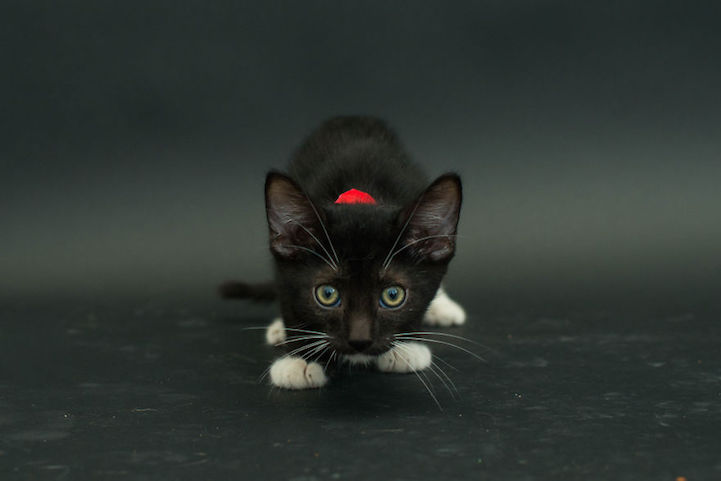 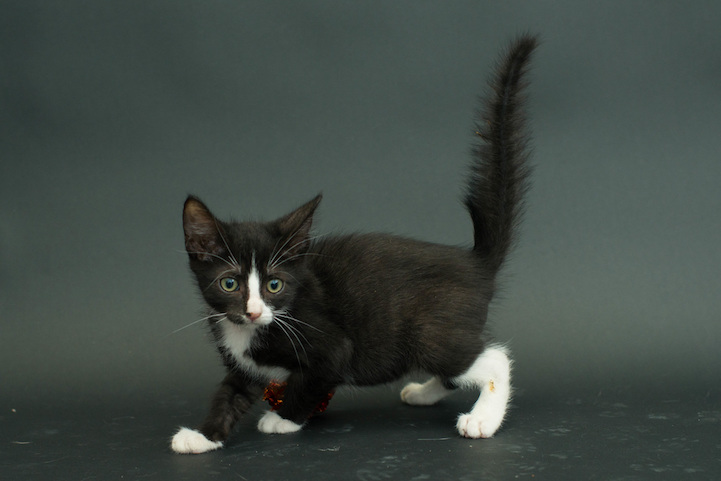 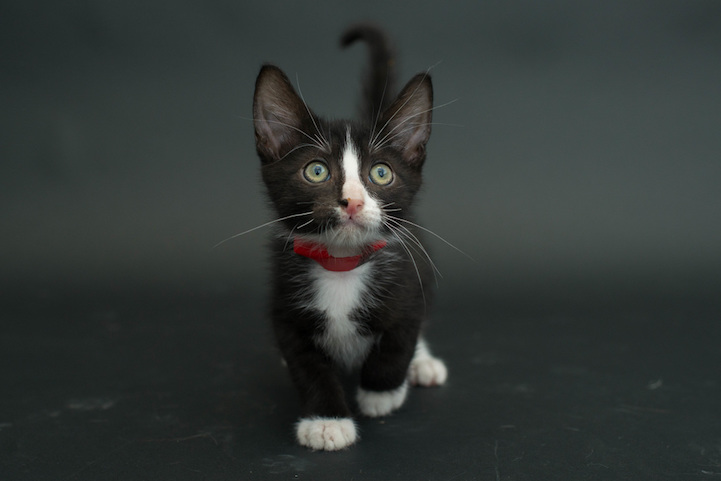 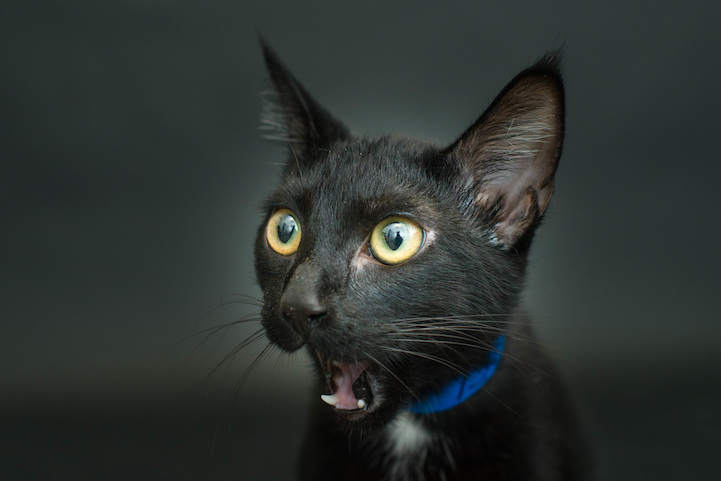 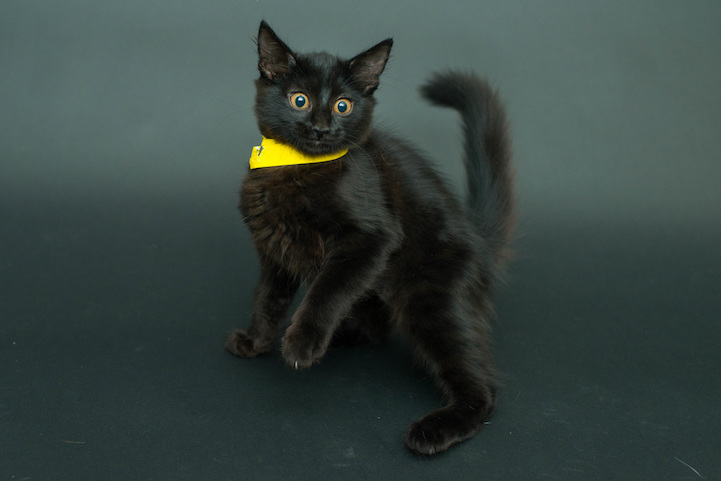 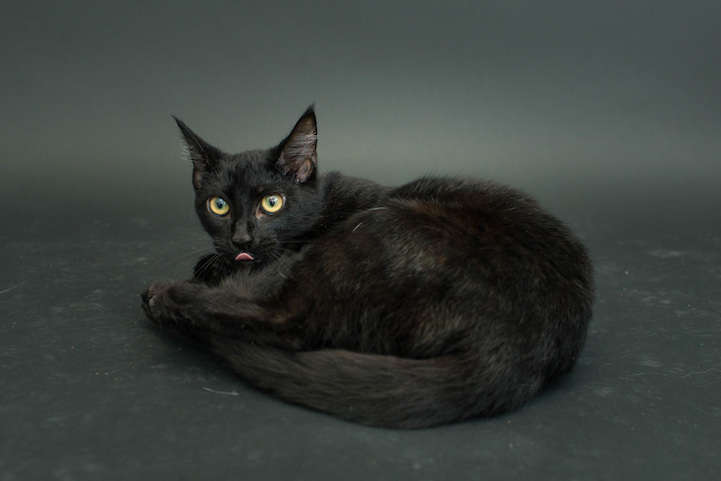 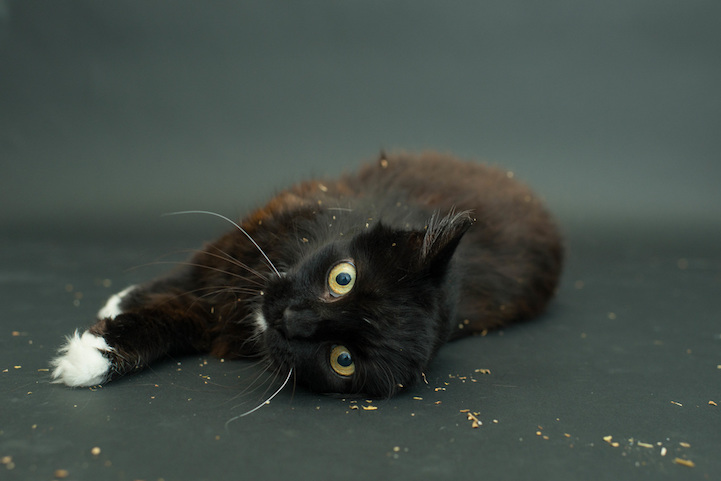 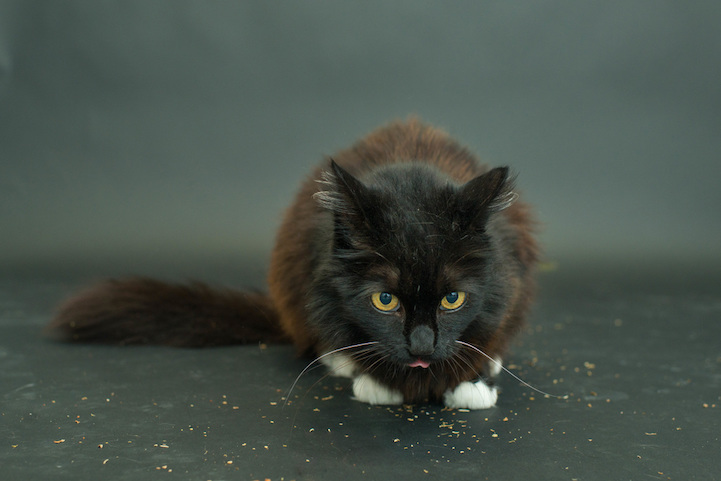 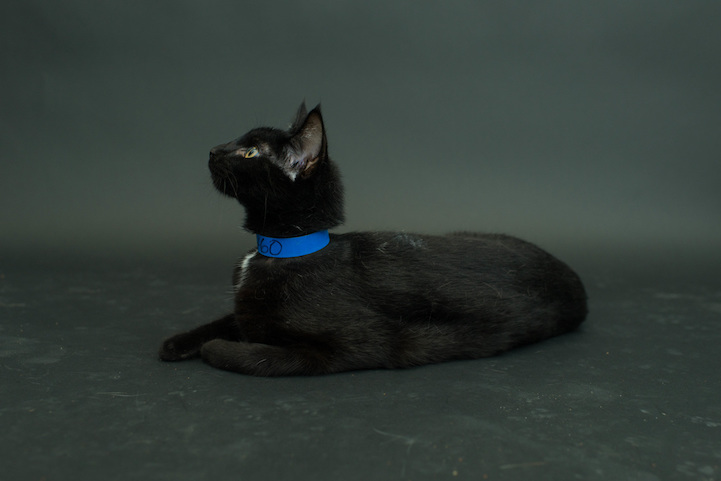