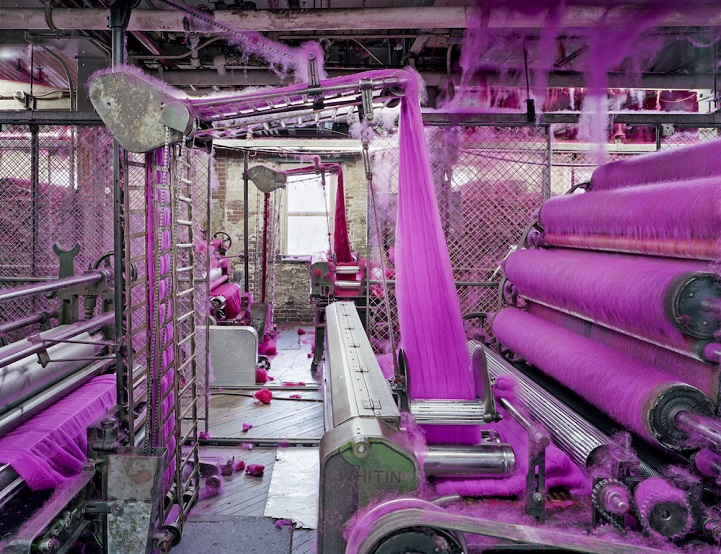 Photographer Christopher Payne specializes in capturing America's historic architecture and industrial heritage. His newest project, appropriately titled Textiles, documents the colourful behind-the-scenes world that is America's niche textile industry. The project celebrates the “craftsmanship and the small-scale manufacturing” that is still persevering in the face of changes to the industrial process and global competitions.

Trained as an architect, Payne's photographs explore aspects of design and assembly with a keen focus on heritage and progress, telling a story of the past while exposing hidden aspects of industrial scenes. Some snapshots in this particular series took months to capture, as Payne was unable to halt production at the mills and occasionally had to wait for perfect alignment in order to get his desired images. The project, which was started in 2010, serves as a salutation to an industry that survives despite the appeal of modernization and international competition.

Other works by Payne include an exploration into the extensive subway systems hidden below New York City, and a novel showcasing abandoned mental hospitals scattered throughout the country. The latter will be on display at the Benrubi Gallery in New York from February 11, 2016 to March 26, 2016. 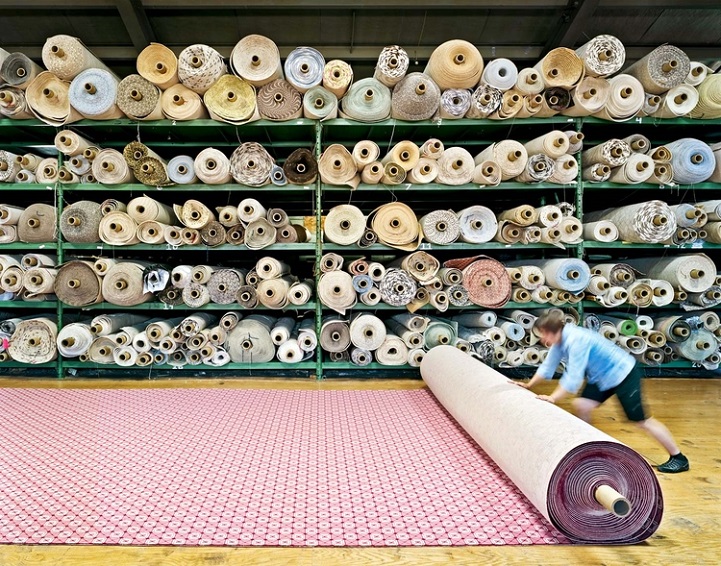 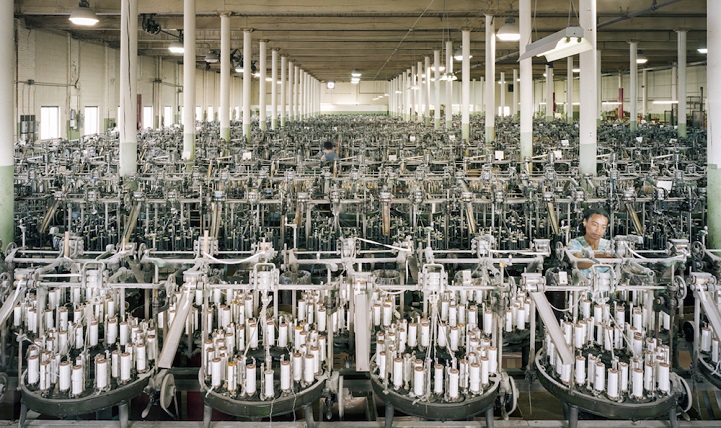 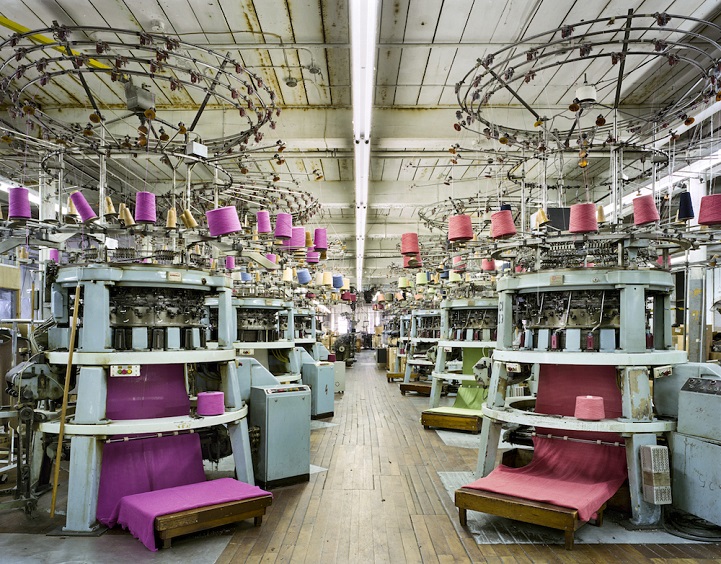 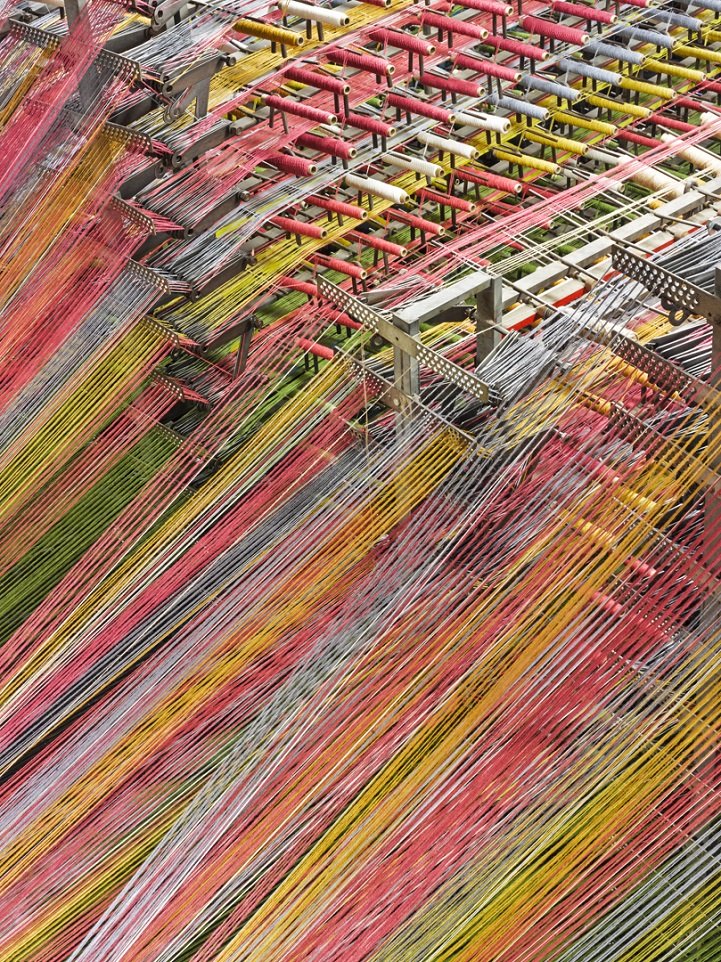 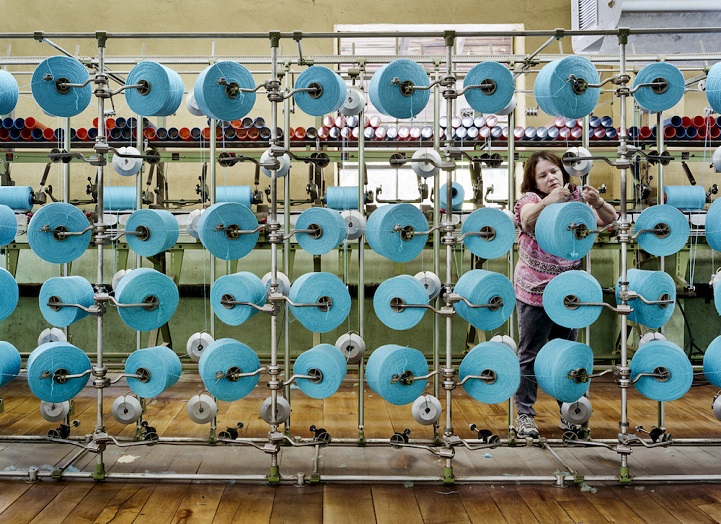 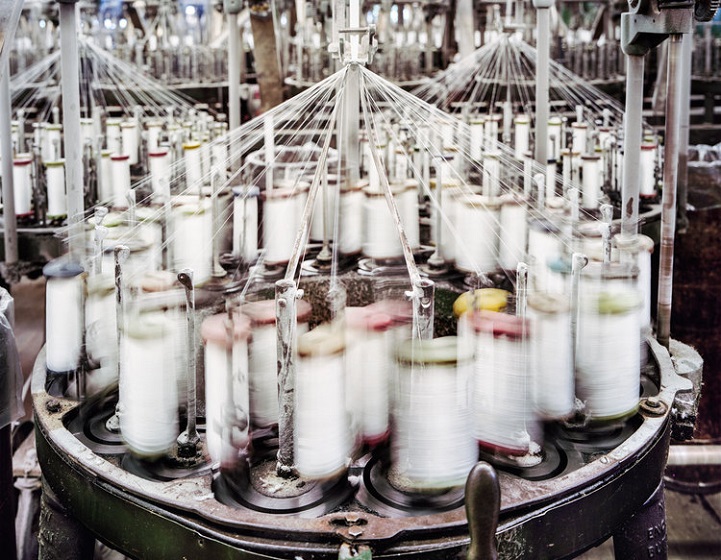 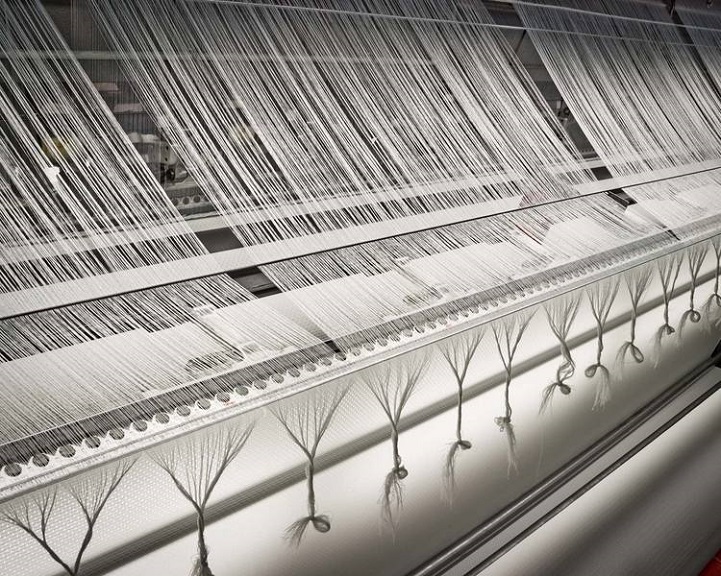 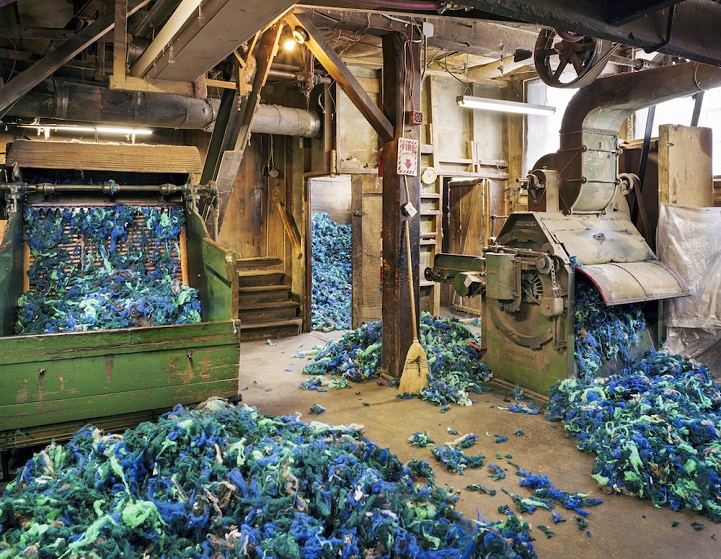 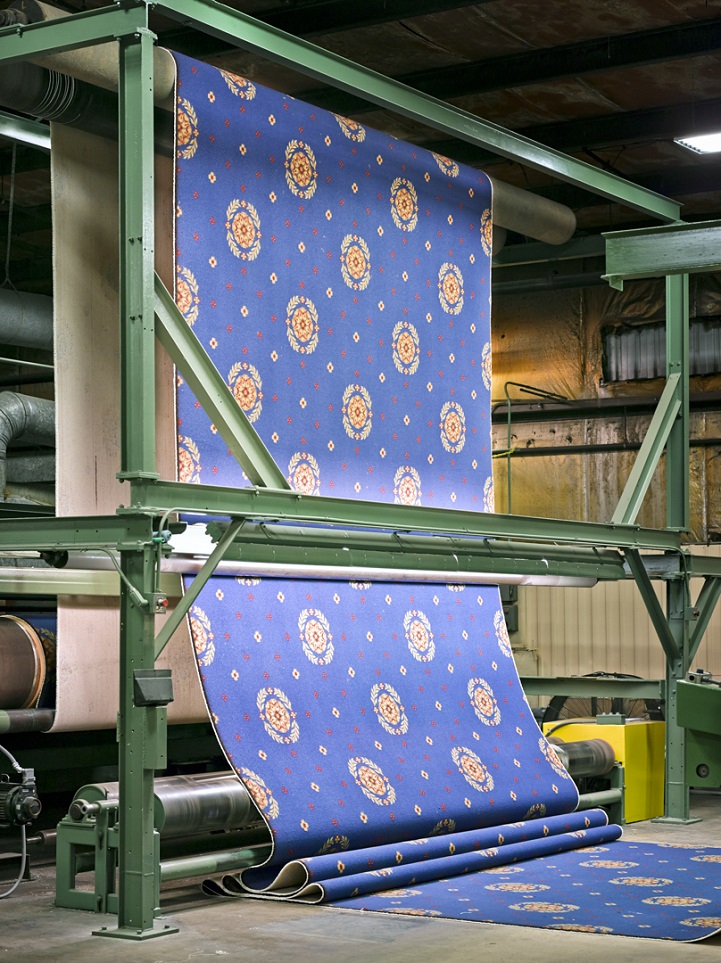 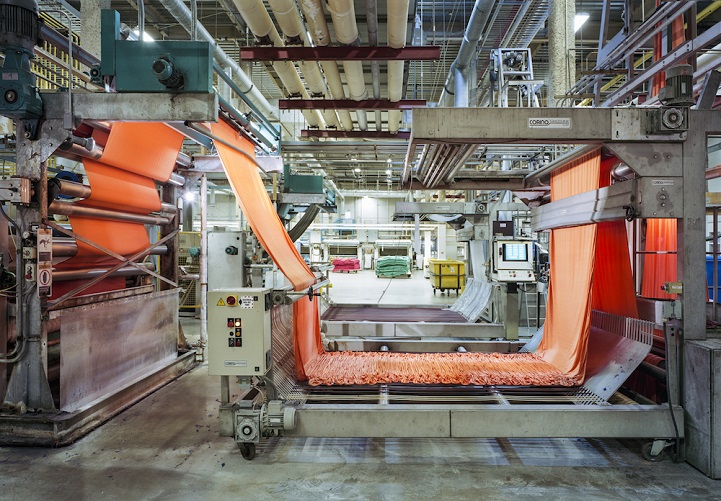 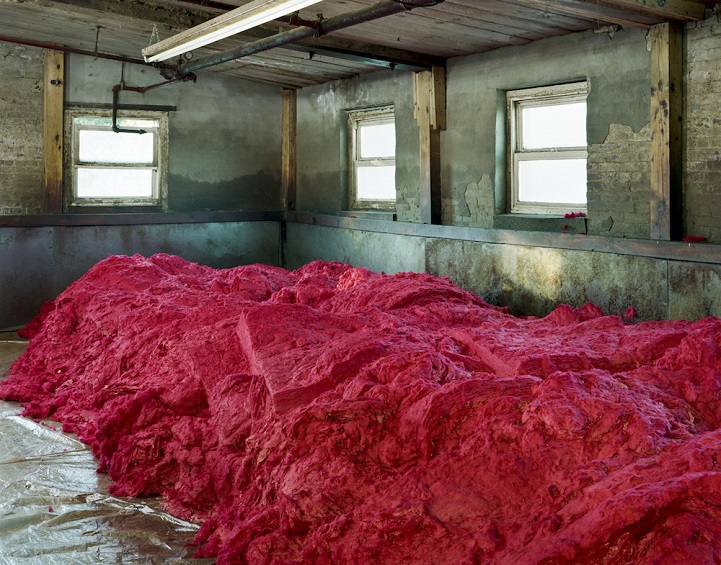 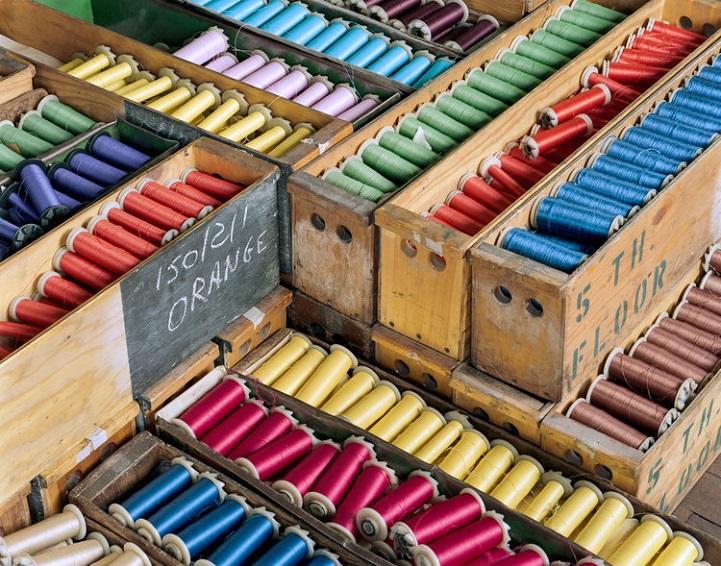