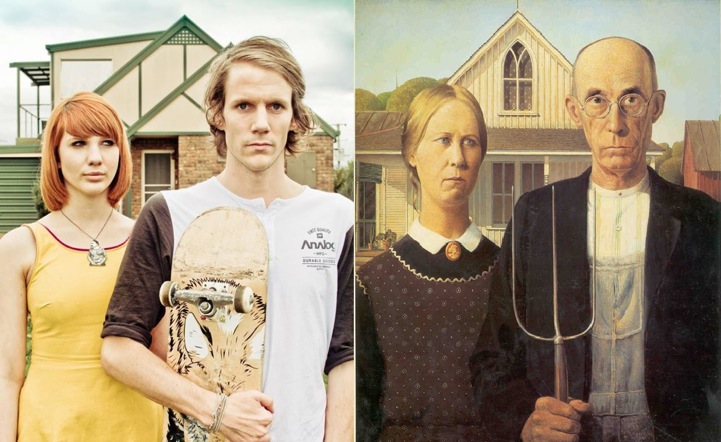 One of the most creative competitions we've seen in a while involves imitating an established piece of artwork. Adobe had originally created an art competition that was open only to UK students for a grand prize of 10,000. Canadian art blog Booooooom! joined forces with Adobe to accommodate those outside of the UK, creating an opportunity to compete for a copy of the entire Adobe Creative Suite 5.5 Master Collection ($899). The competition called for entries in the form of photographs.

The contest received a wide range of submissions from individuals remaking popular artworks, some adding a modern twist to the classics. The competition has come to a close and now they have the difficult challenge of picking the best out of the bunch. I'm glad I don't have to choose because some of these, despite being recreations, are highly original. 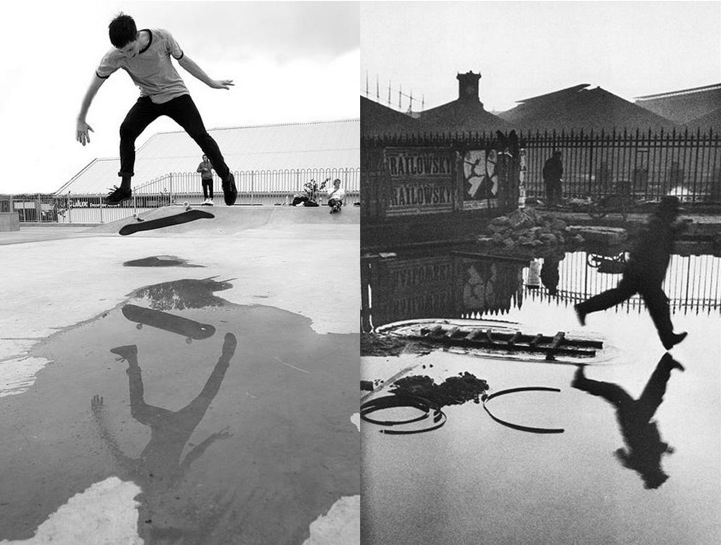 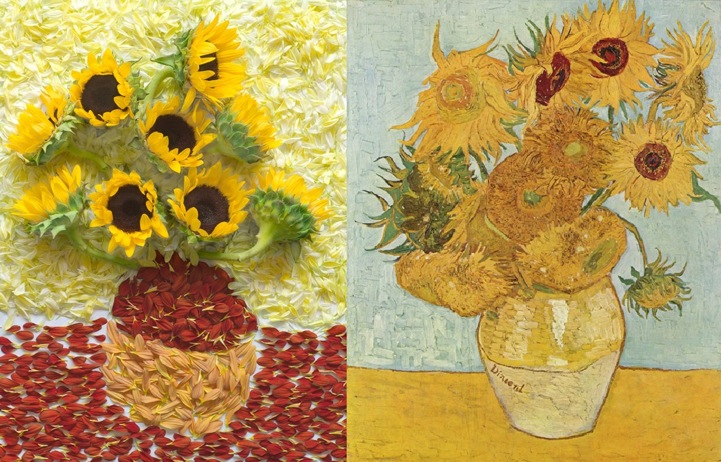 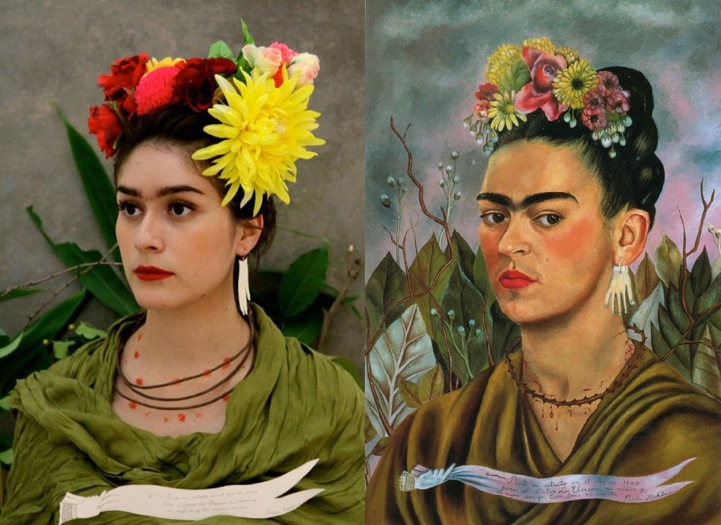 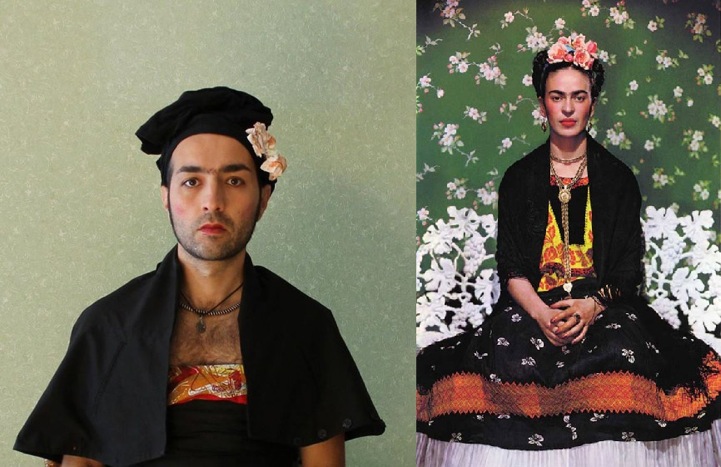 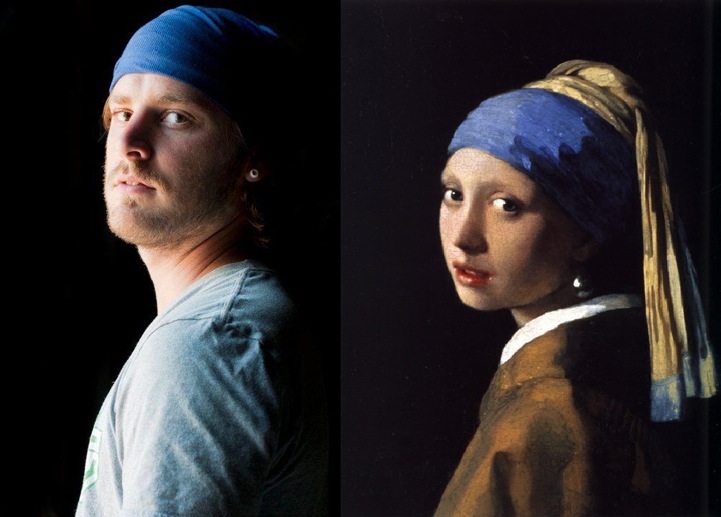 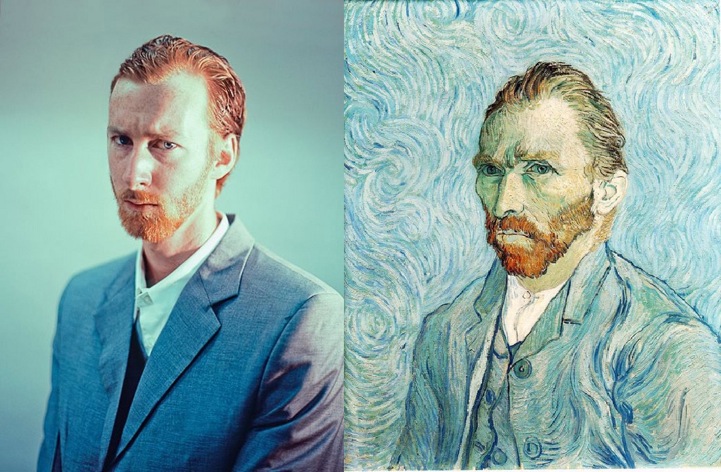 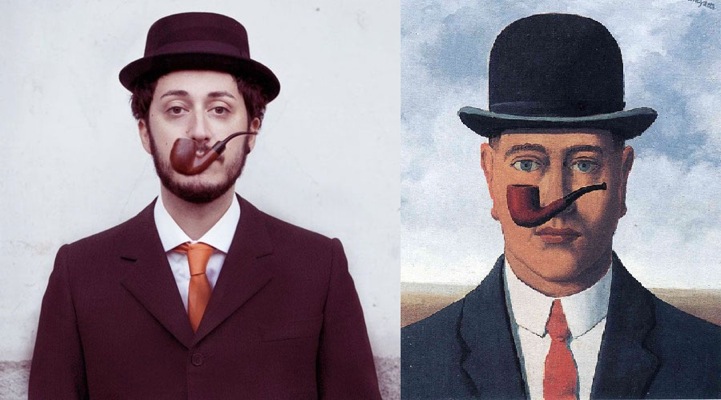 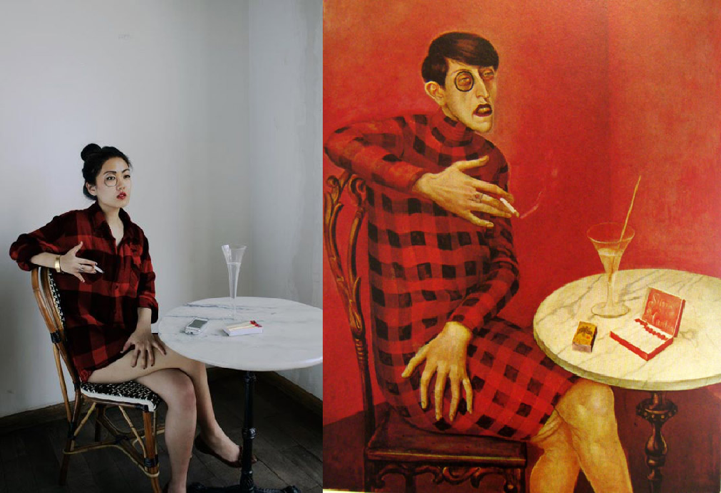 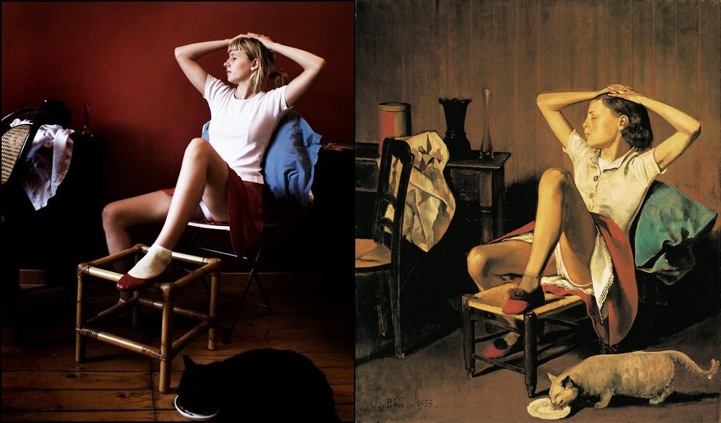 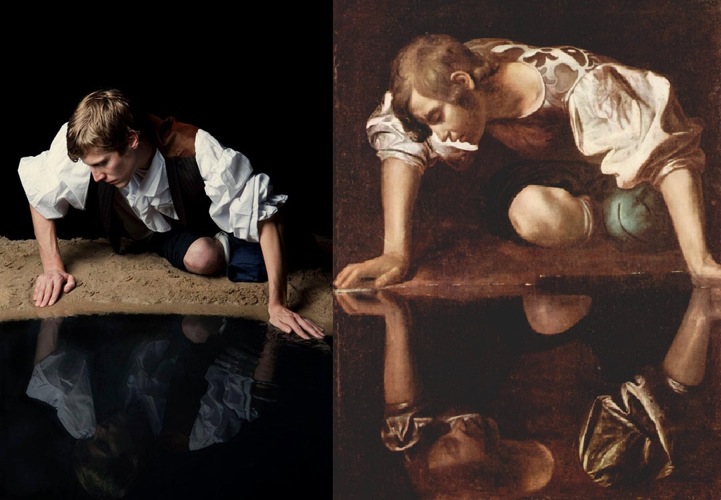 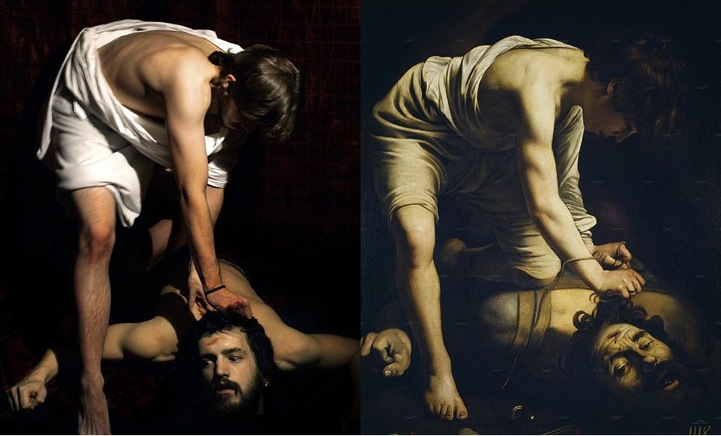 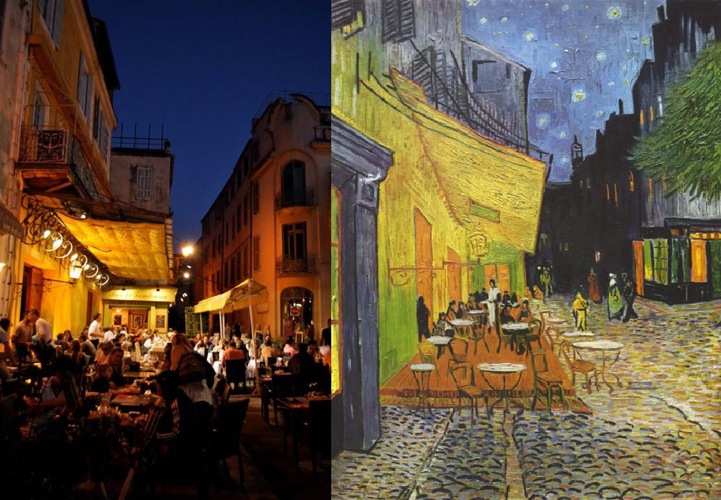