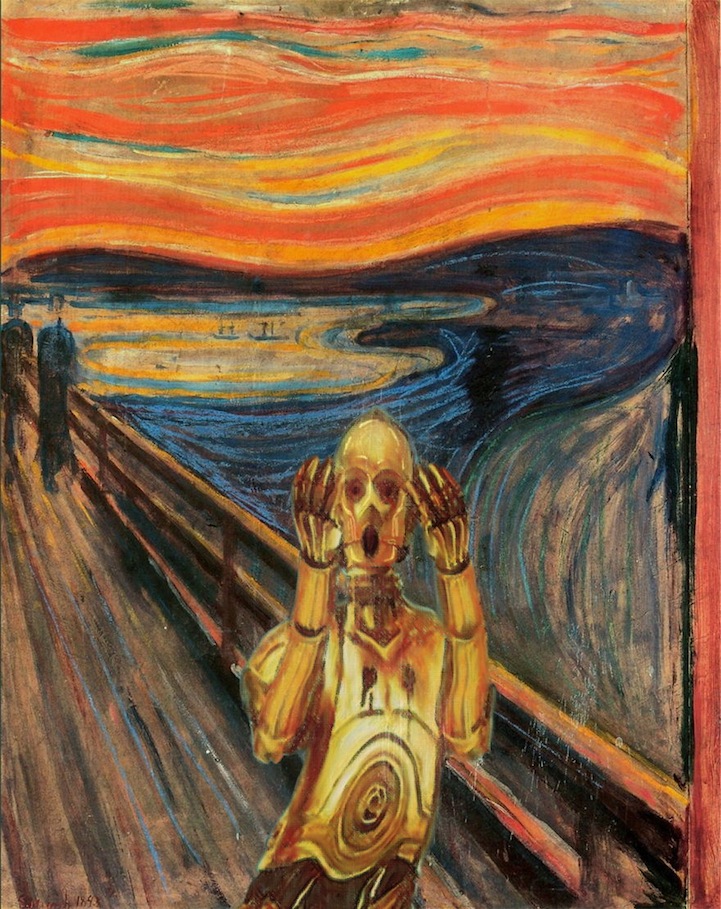 Artist David Hamilton recreates iconic paintings in the style of famous artists – but with an added Star Wars twist. Hamilton started the series when he remade Ilya Repin's Tolstoy Plowing by inserting an armed storm trooper into the foreground.

By strategically placing quirky elements in the paintings, he adds new meaning to the classic works. The placement of the elements create amusing interactions within the canvas. Regarding his rendition of Edgar Degas' La classe de danse, the artist says, “I like the way the dancer at the front of the picture is looking down her nose at Oola like she doesn't belong there … which, of course, she doesn't.”

Some of the added elements are subtler. For example, in the re-creation of Paul Cezanne's Pyramid of Skulls, C3PO's head appears discreetly in muted colors on the bottom of the pyramid. 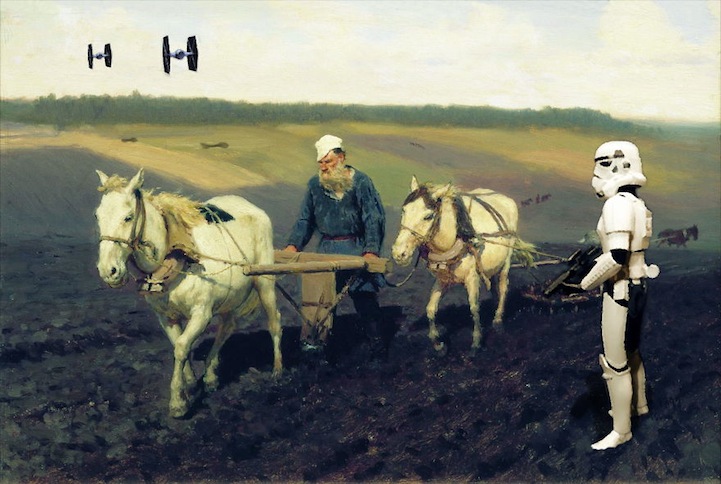 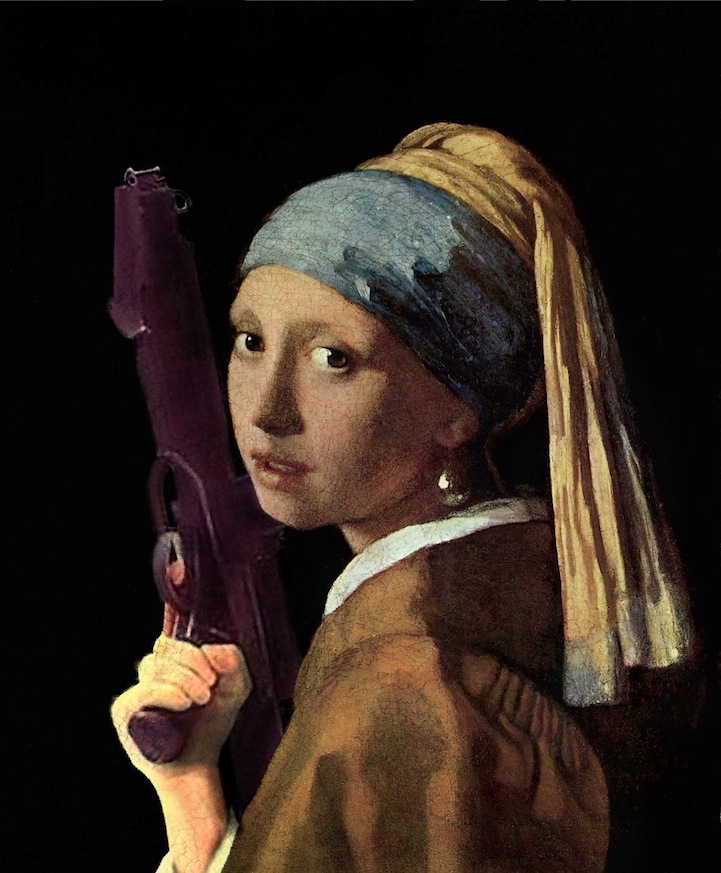 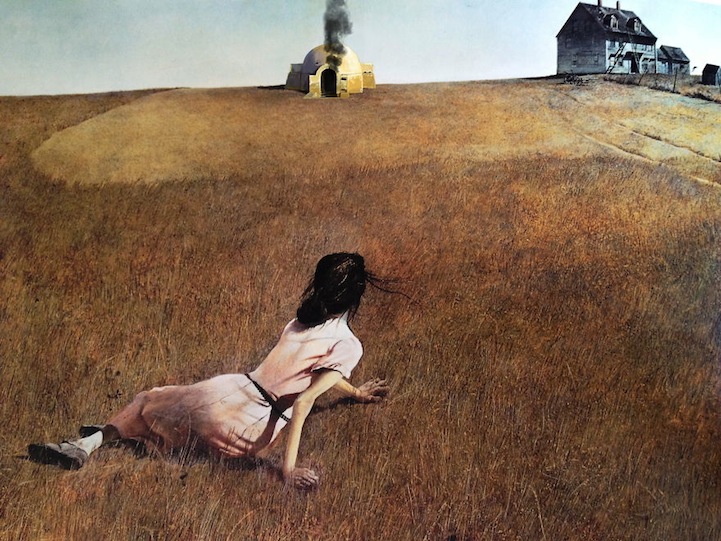 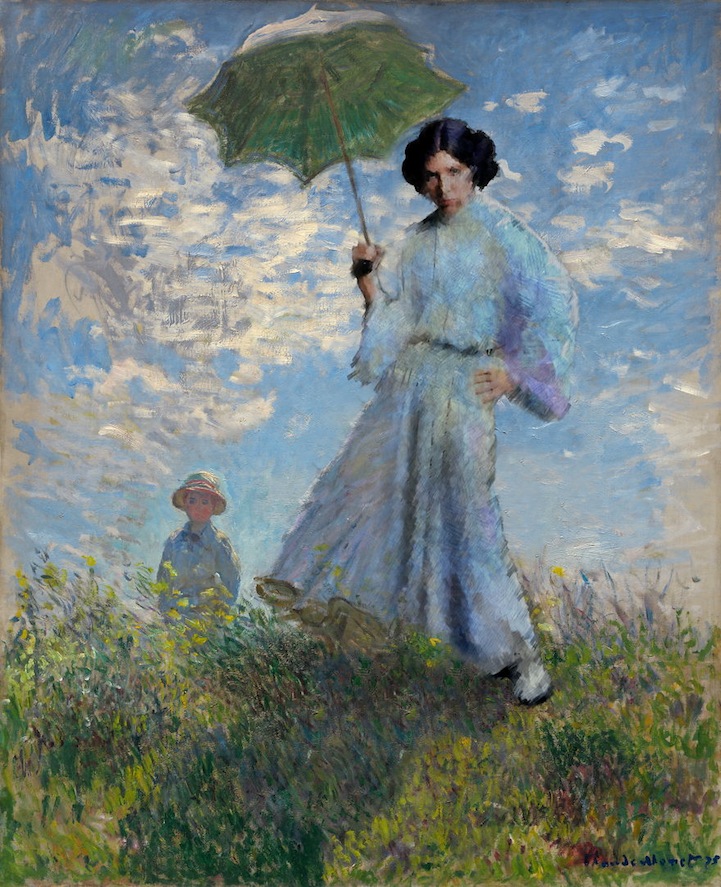 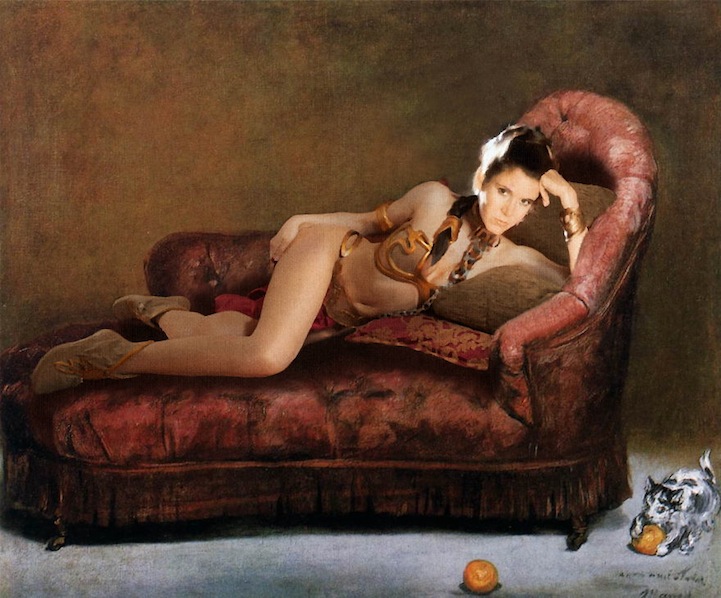 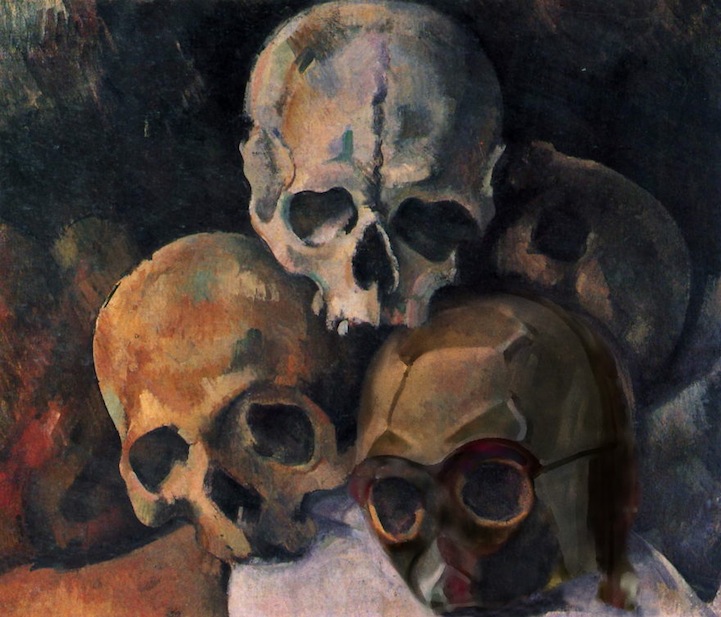 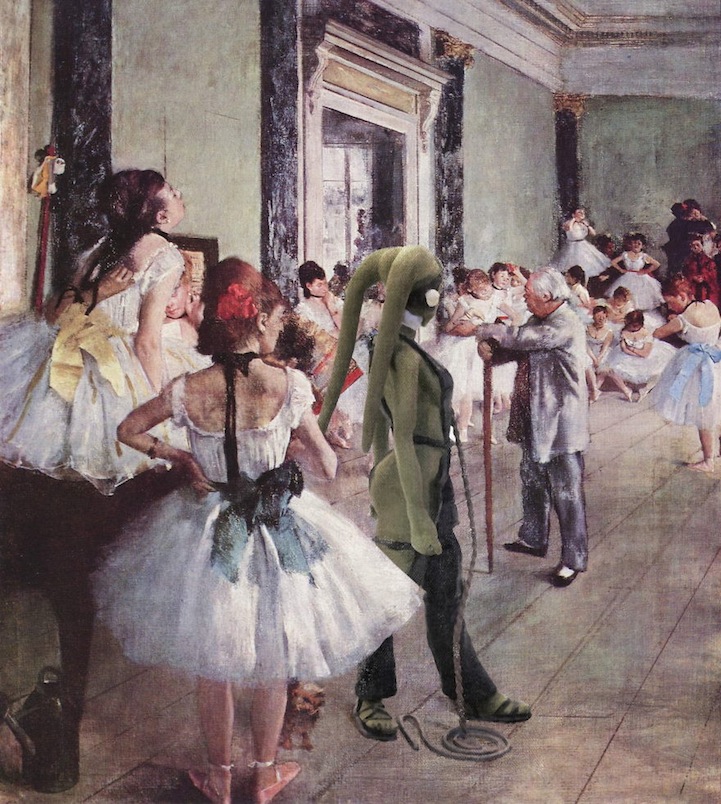