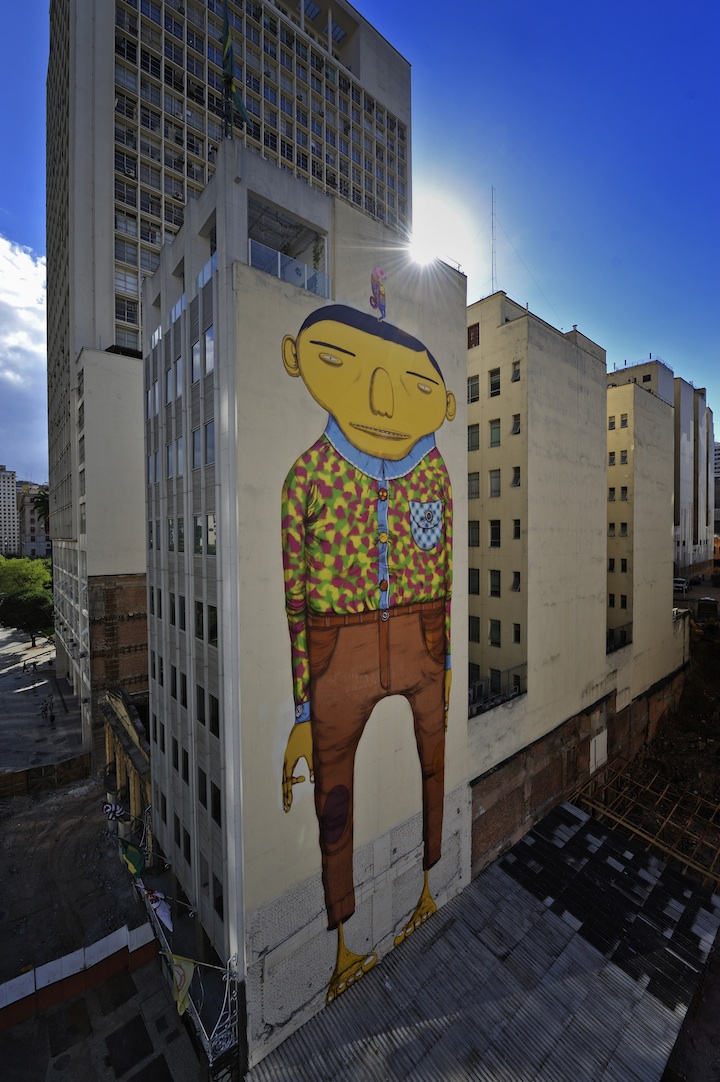 Are you as excited about this show as us? Soon, the Museum of Contemporary Art will present Art in the Streets and in doing so will be the FIRST major U.S. museum to examine the history of street art and graffiti. Running from April 17 through August 8, we'll learn how an underground form of expression that begin in the 1970s became what it is today…a major art movement!

Art in the Streets will showcase installations by 50 artists including some of our favorites like Swoon, Shepard Fairey, Os Gemeos and JR. Not only will we find out more about these heavyweights, we'll learn about LA's important role and find out more about the photographers and filmmakers who've documented the scene including people like Terry Richardson and Spike Jonze.

Some of the coolest installations include a Los Angeles version of Street Market, a recreation of an urban street complete with overturned trucks by Todd James, Barry McGee, and Steve Powers. Also, in high-flying style, the exhibition will open with a skate ramp designed by pro-skater Lance Mountain and artist Geoff McFetridge and skate demonstrations by the Nike SB skate team will be held on-site for the duration of the exhibition.

“Art in the Streets will be the first exhibition to position the work of the most influential artists to emerge from street culture in the context of contemporary art history,” said MOCA Director Jeffrey Deitch. We can't wait!

Big thanks to MOCA for sending us over these preview pics. 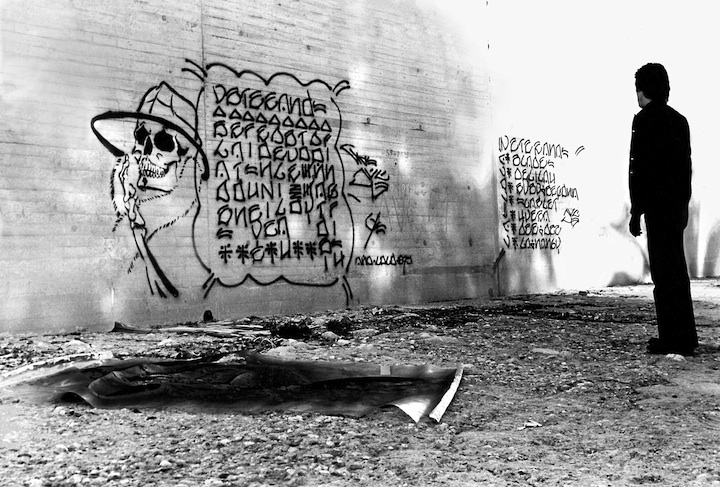