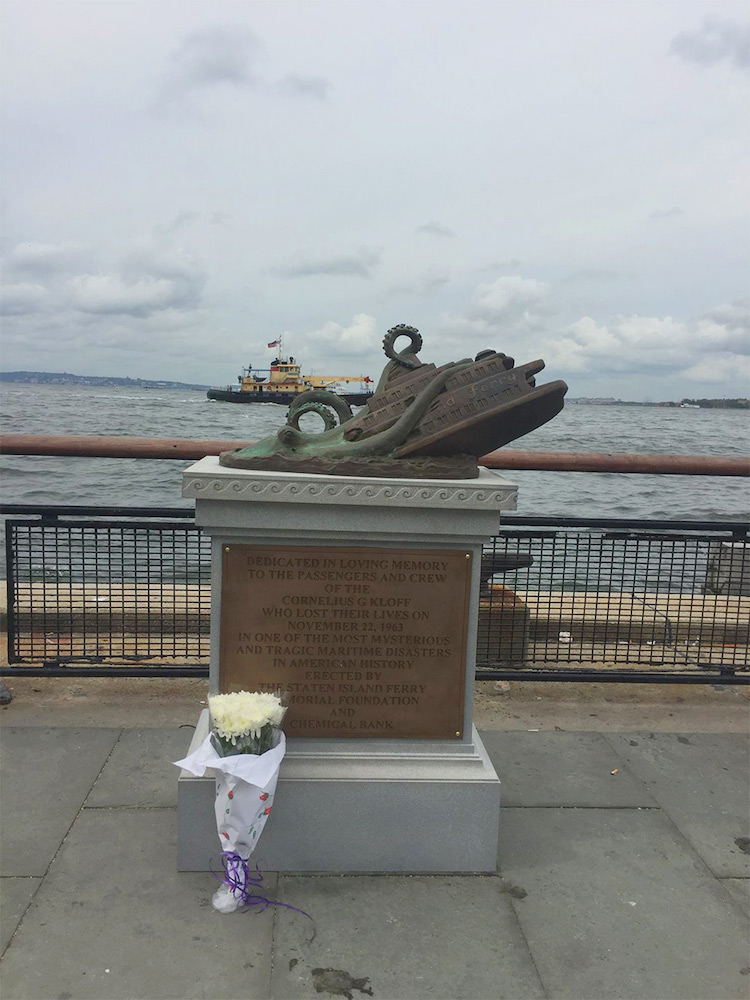 In lower Manhattan’s Battery Park sits a bronze memorial for a tragic maritime event of which you’ve never heard. On November 22, 1963 (the same day, coincidentally, as JFK’s assassination) a giant octopus dragged a steam ferry named Cornelius G. Kolff and its nearly 400 passengers down to the bottom of the New York Harbor and were never heard from again. If you’re thinking that this story sounds fake…you’re right—it never actually happened.

This fictitious catastrophe, known as the Staten Island Ferry Disaster, is the handiwork of artist Joe Reginella. His elaborate hoax features a statue of a giant octopus devouring a powerless ship, like something out of a sci-fi novel. In addition to this sculpture—which successfully recreates the look and feel of real commemorative monuments—Reginella’s team distributed fliers that advertised a fake museum, accessible only by ferry.

This impressive dedication was enough to fool some passersby. As showcased on the memorial’s Facebook page, random people have stopped to pay their respects to the tragedy that never was. Some pose in front of it, others take pictures, wondering what happened to the passengers of that fateful voyage. 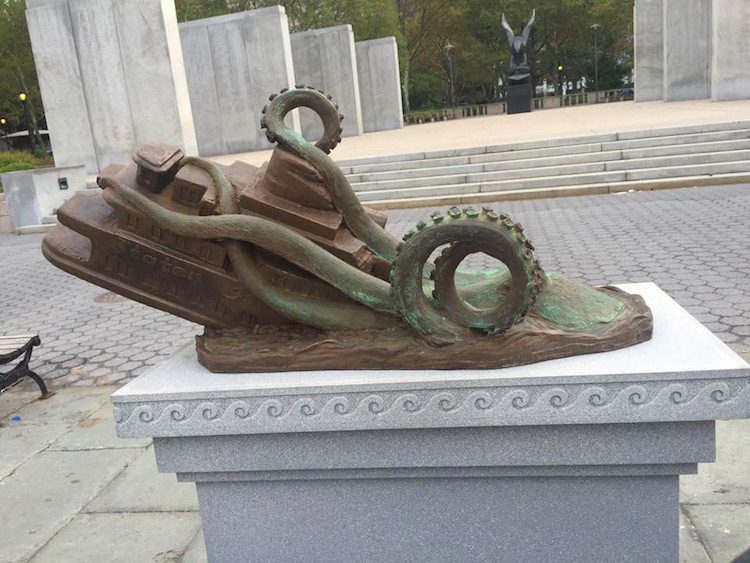 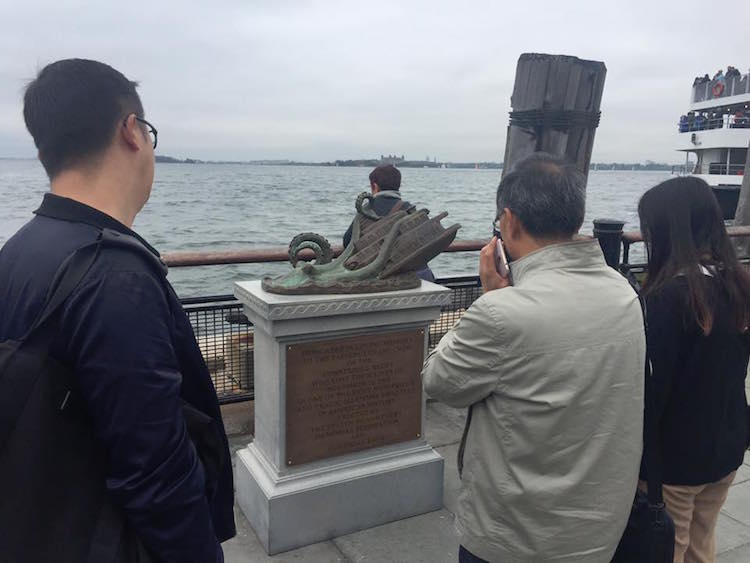 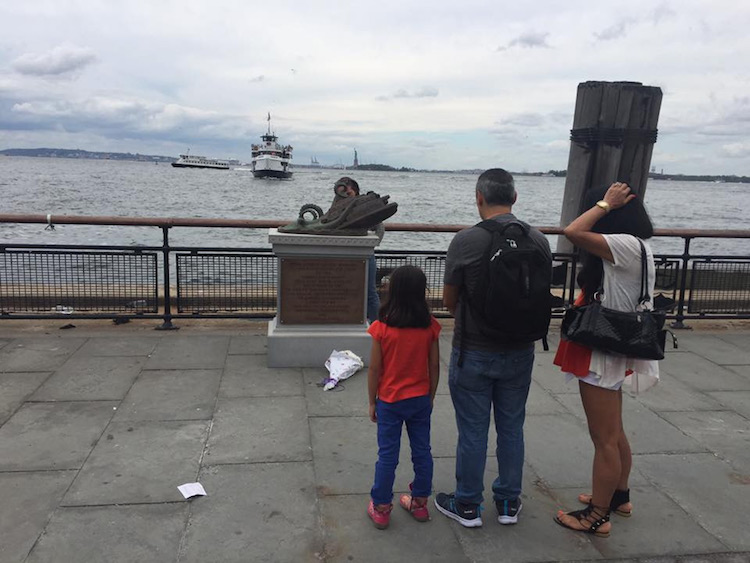 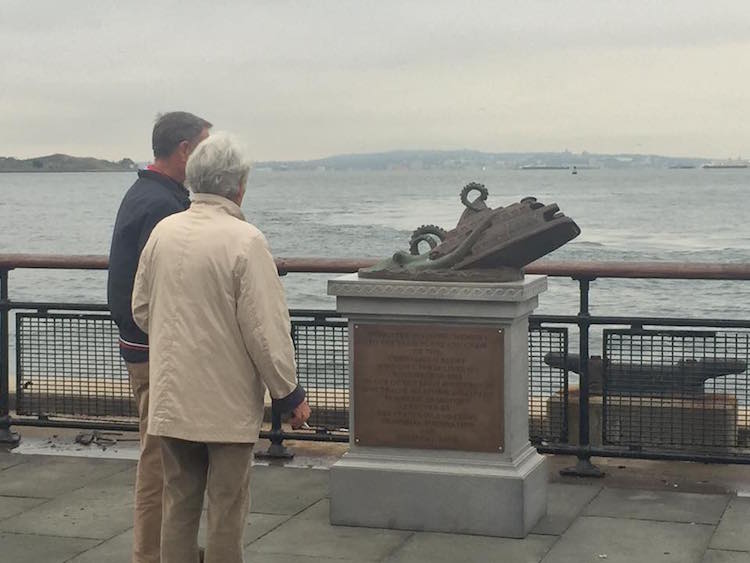 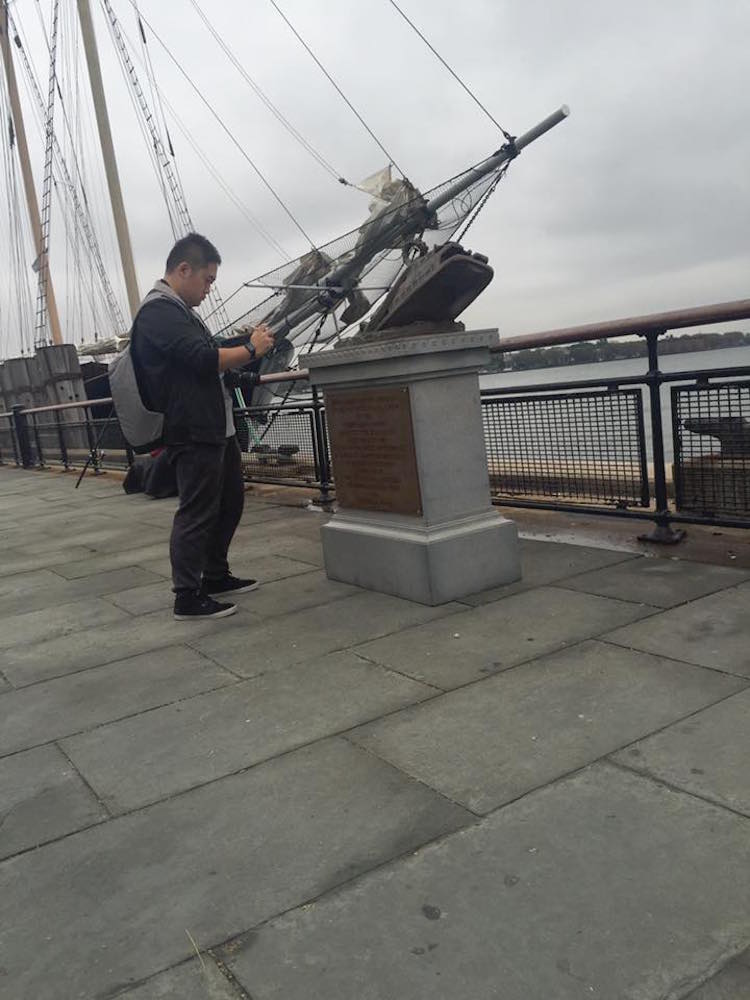 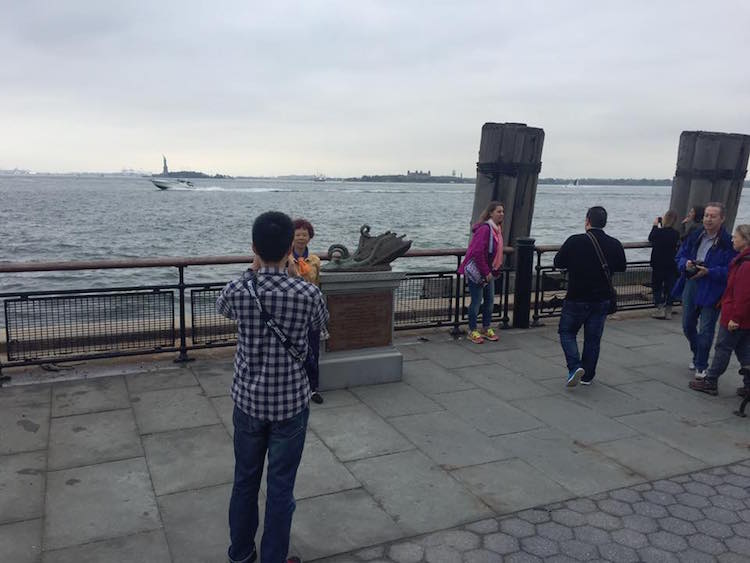 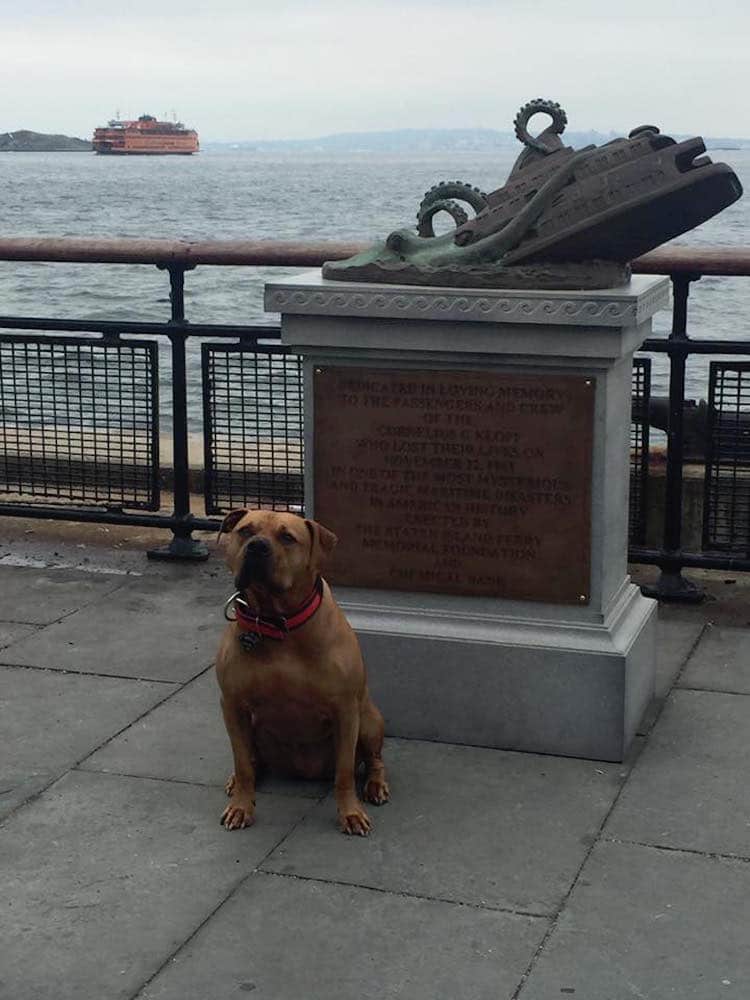 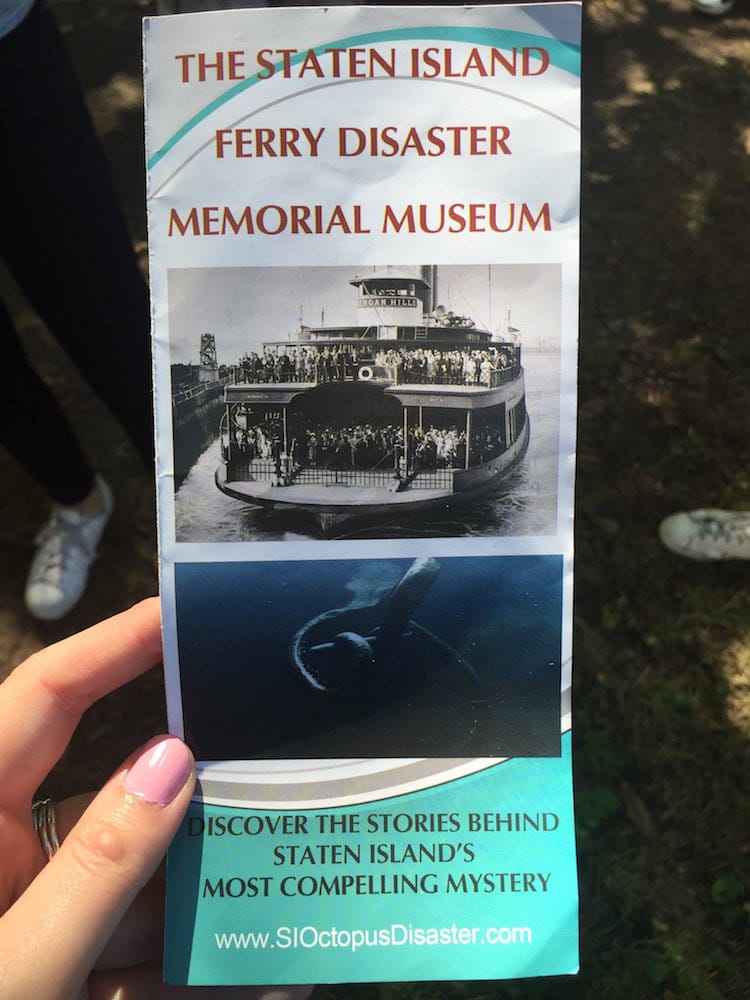 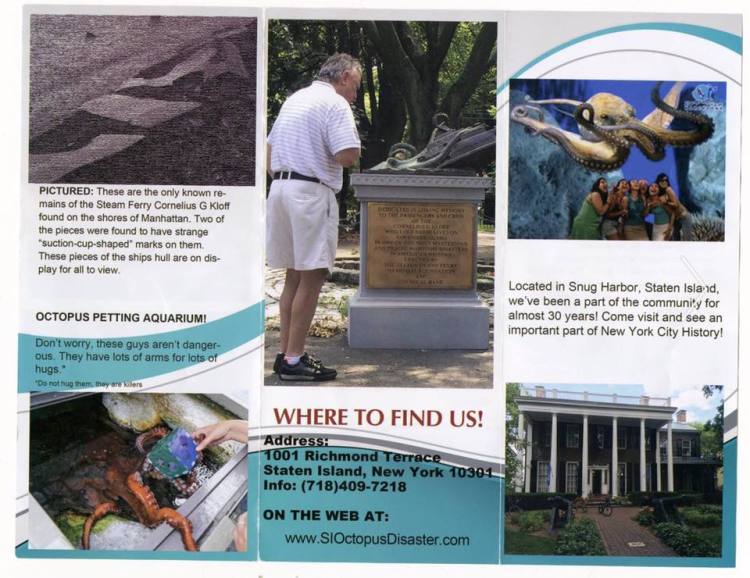 Reginella even made a “documentary” about the tragedy:

All images via Joe Reginella unless otherwise stated.