Endearing Photos of Heavy Metal Rockers Posing with Their Cats 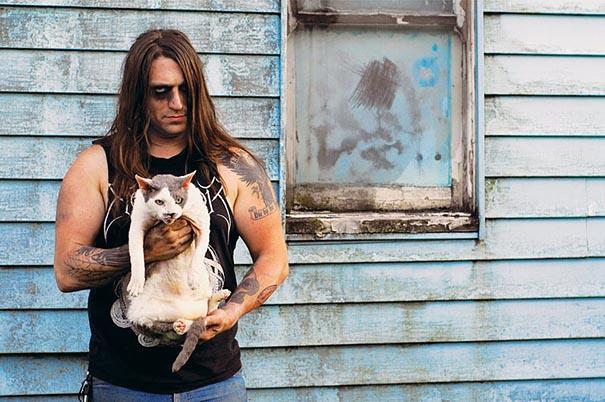 With band names like Napalm Death, Morbid Angel, and Cattle Decapitation, you don't think of metal musicians as warm and fuzzy people. But beneath the darkness is a softer side, and Alexandra Crockett reveals it in her new book, Metal Cats. The endearing photographs capture the extreme personalities of hardcore metal music as they pose with their adorable feline friends.

This series of images showcase musicians, promoters, and fans of the genre in their homes, places which can be as dark as their appearance. But, despite this persona, we see the guys cradling their cats like babies and demonstrate a loving relationship with their pet. It breaks the stereotypes of this dark subculture and reminds us that metalheads share the same type of bond that we do with our animals.

Metal Cats is a book with a cause. A portion of its proceeds will be donated to no-kill animal shelters in Seattle, Portland, Oakland, and Los Angeles. In addition, the musicians featured in the book are planning to perform a series of benefit concerts held along the West Coast of the United States. Money raised from these shows will go to shelters in each of the four cities visited. 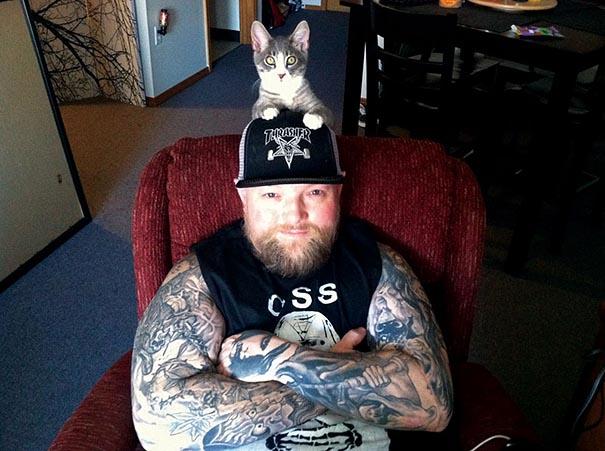 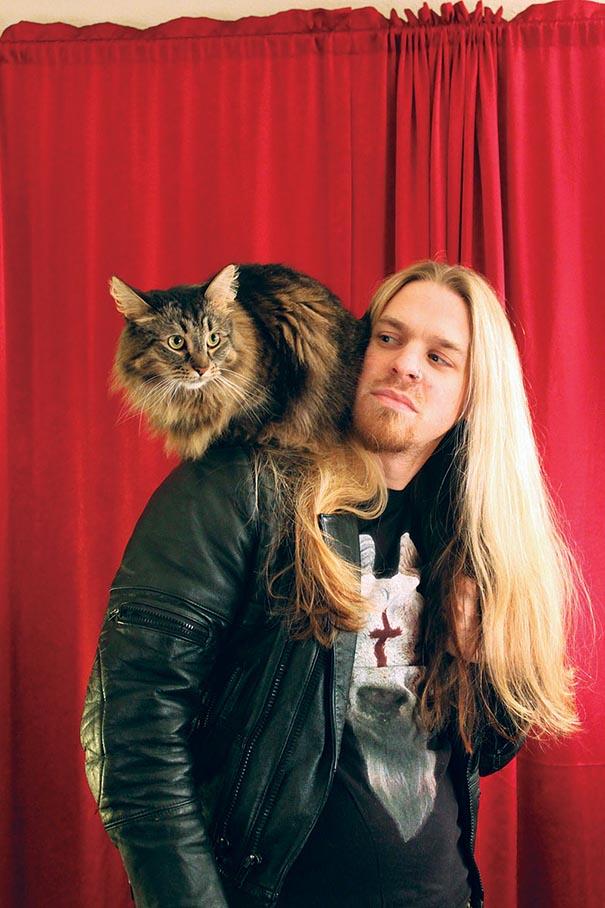 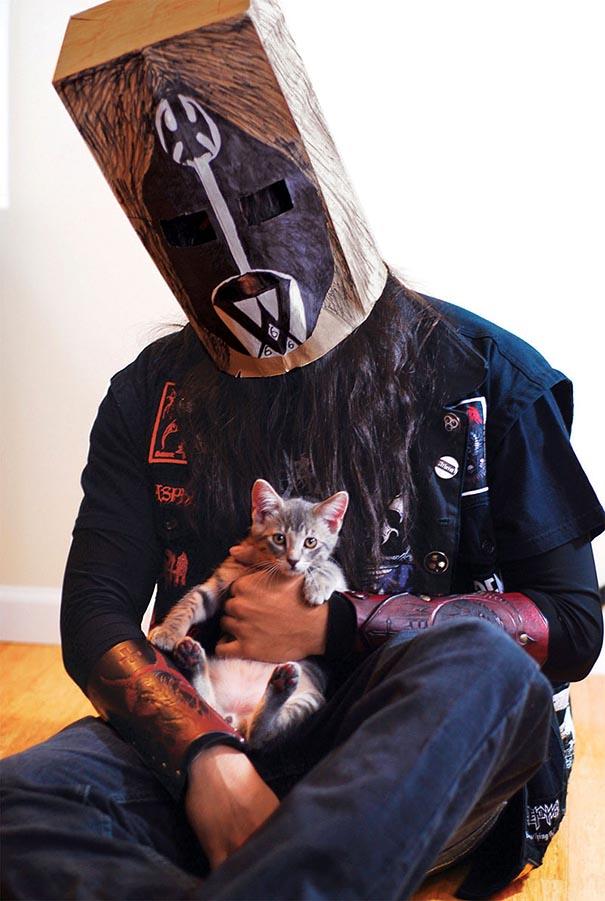 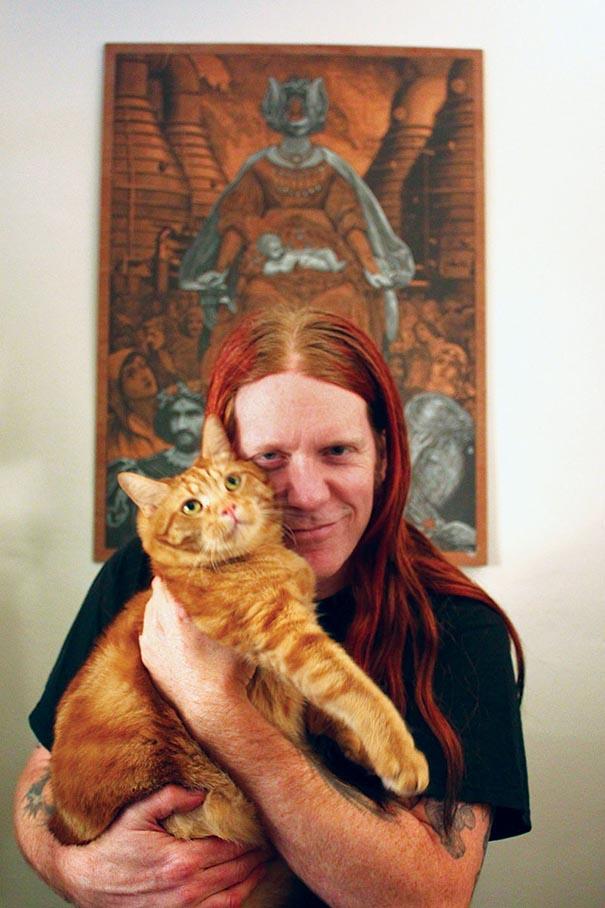 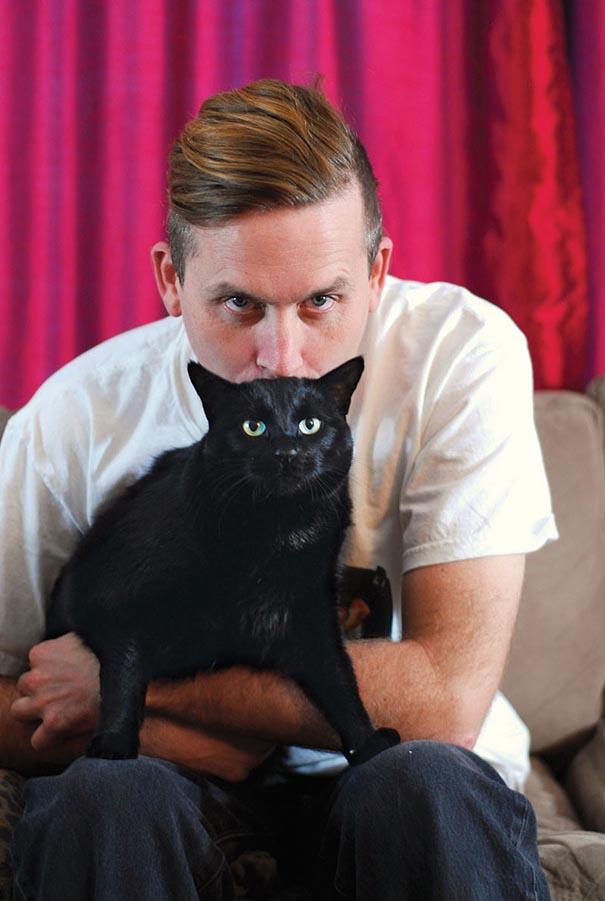 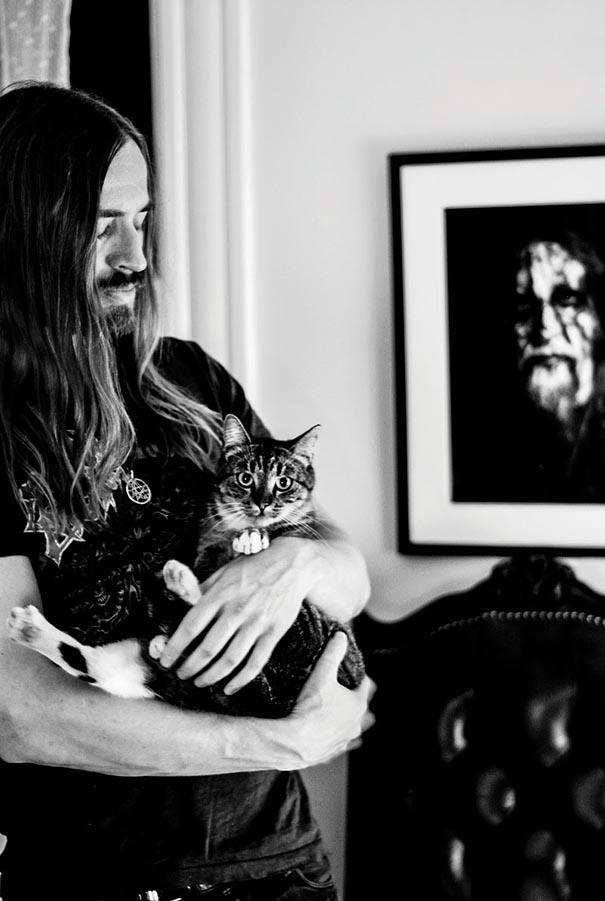 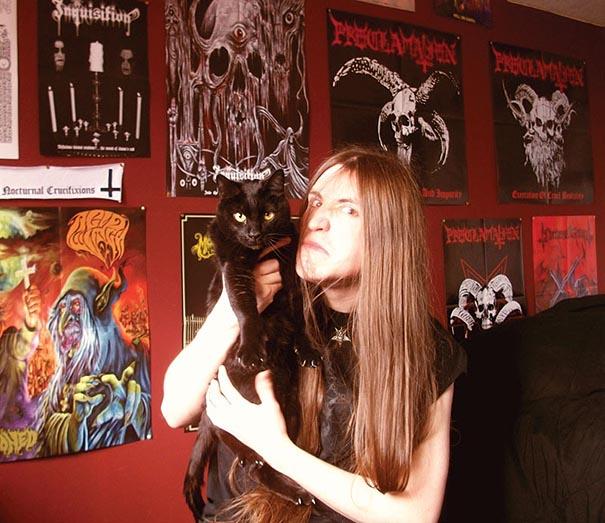 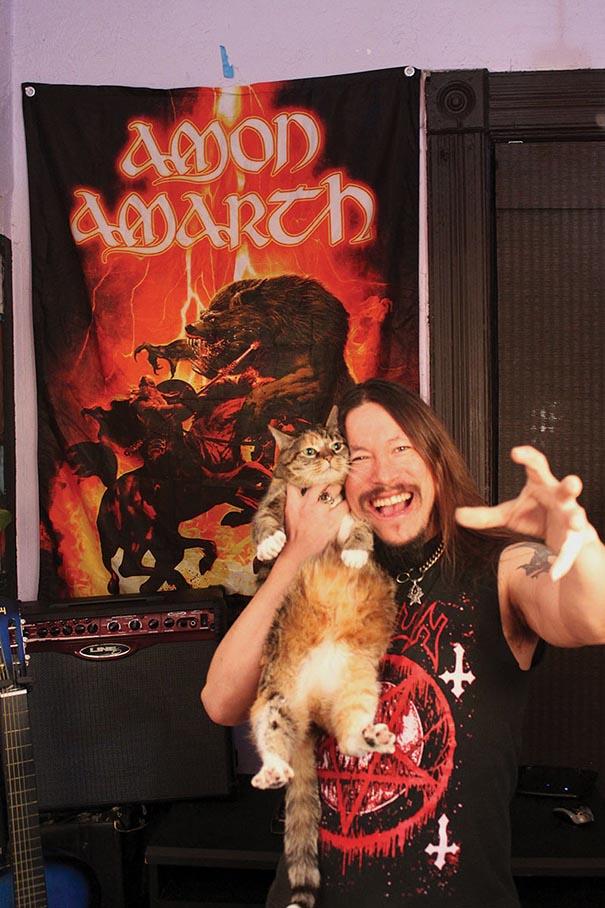 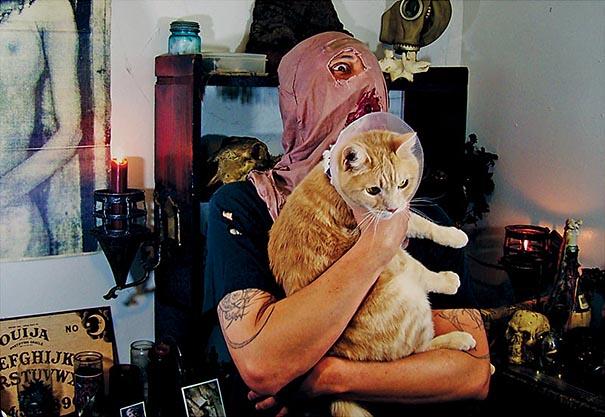 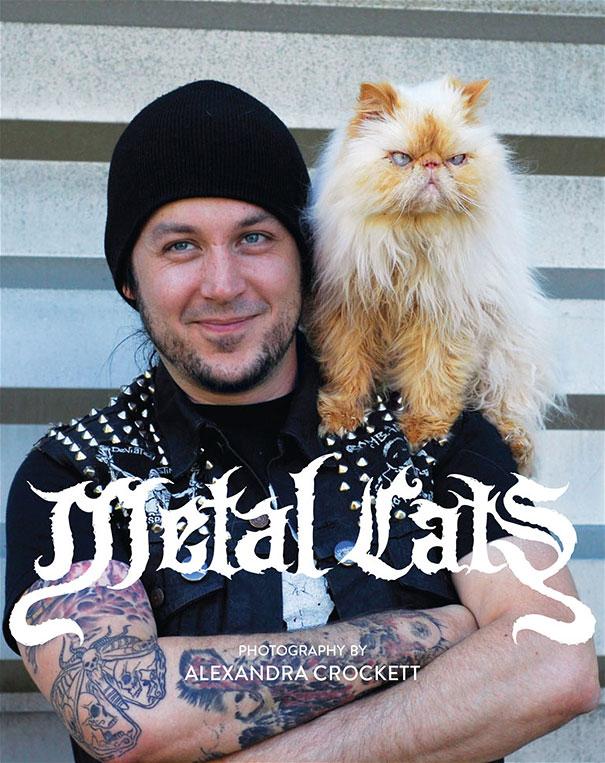