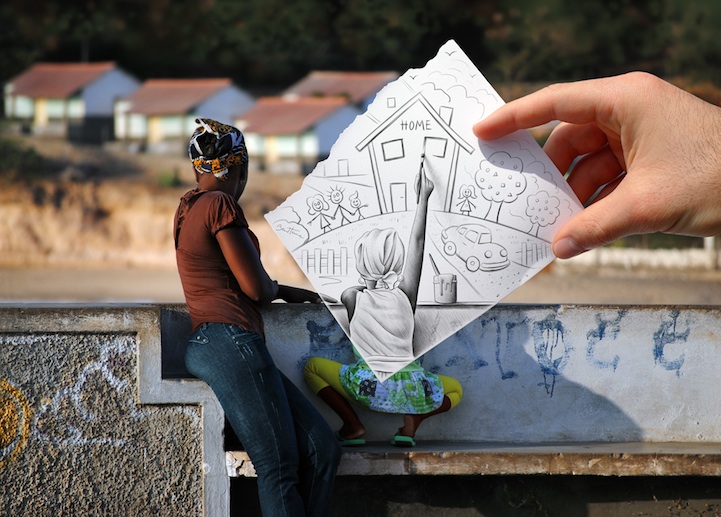 Belgian Ben Heine busted out into the art scene back in April 2010 when his incredibly creative series, Pencil Vs Camera, captured the hearts and minds of people from all around the world.

Though at first glance one might find Heine's work simplistic (funny doodles placed in front of a background), it's actually far from it. Heine melds his love and passion for illustration and photography to come up with pieces that stretch our imagination. His work is fresh and original and could only come from a person who truly experiences life – who appreciates the world's varying landscapes and diverse backgrounds.

Just recently, Heine made 10 pieces for the Art Official Concept, an art gallery in Cape Verde, West Africa. The Republic of Cape Verde is an island country, spanning an archipelago of 10 volcanic islands located in the central Atlantic Ocean, off the coast of Western Africa. Though tiny in area, the islands have beautiful landscapes including barren flats, verdant valleys, and a single volcanic peak whose slopes are streaked with rivers of frozen lava.

The once uninhabited islands were discovered and colonized by the Portuguese in the 15th century but independence was achieved in 1975. Most Cape Verdeans have both African and Portuguese antecedents.

Its rich cultural heritage is influenced by continents like Africa, South America and Europe.

In some of these images, notice how he can elicit feelings of hope and inspiration. 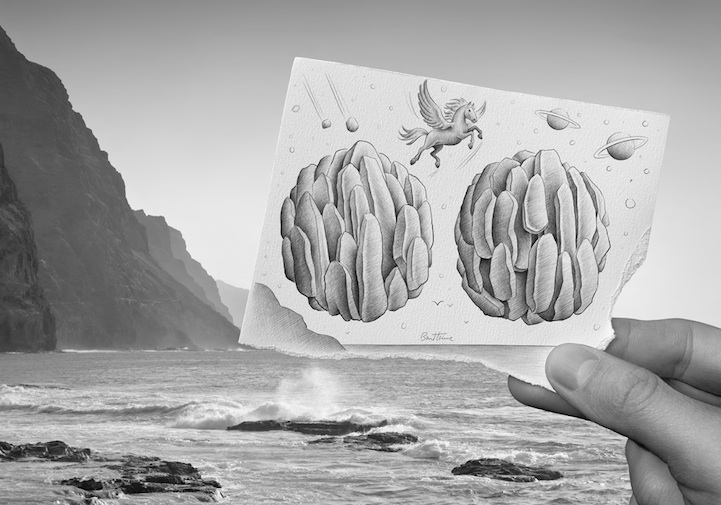 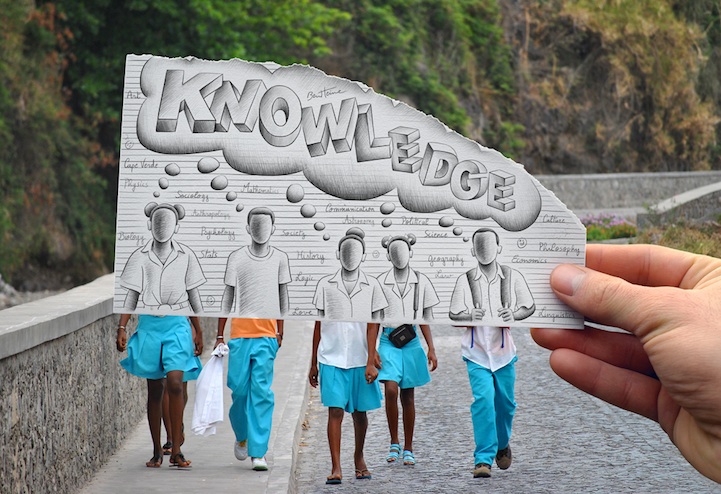 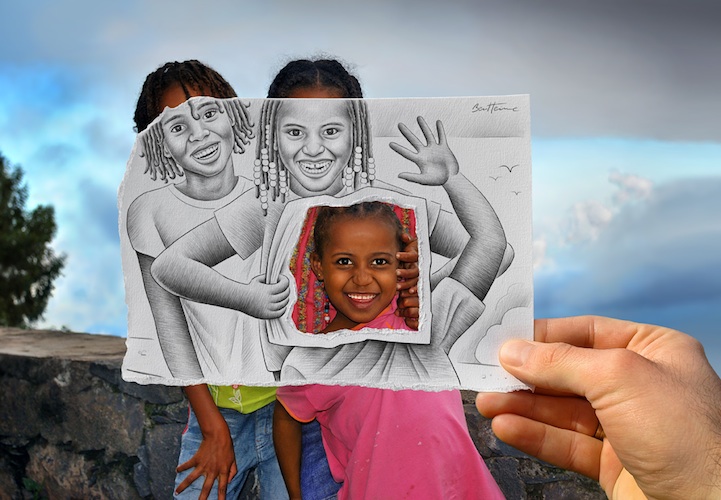 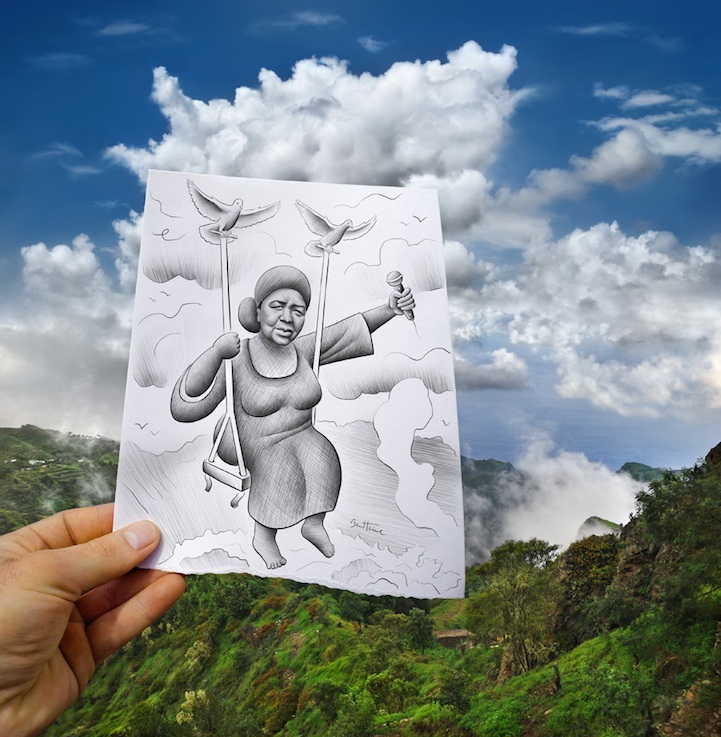 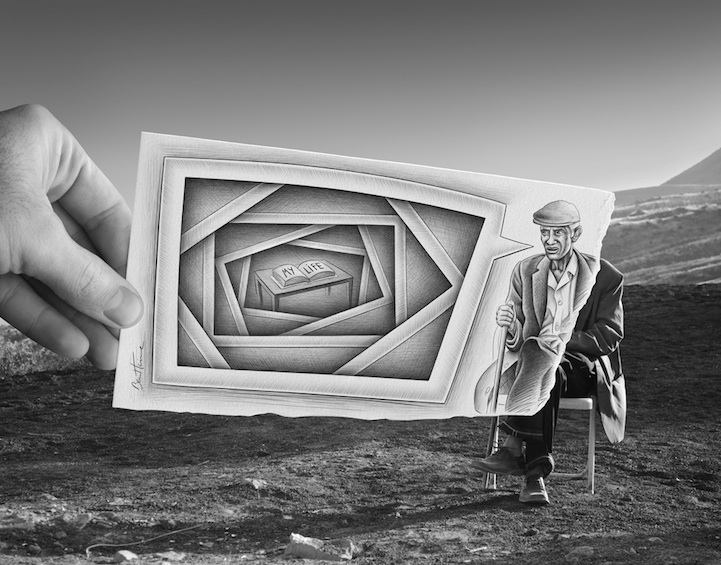 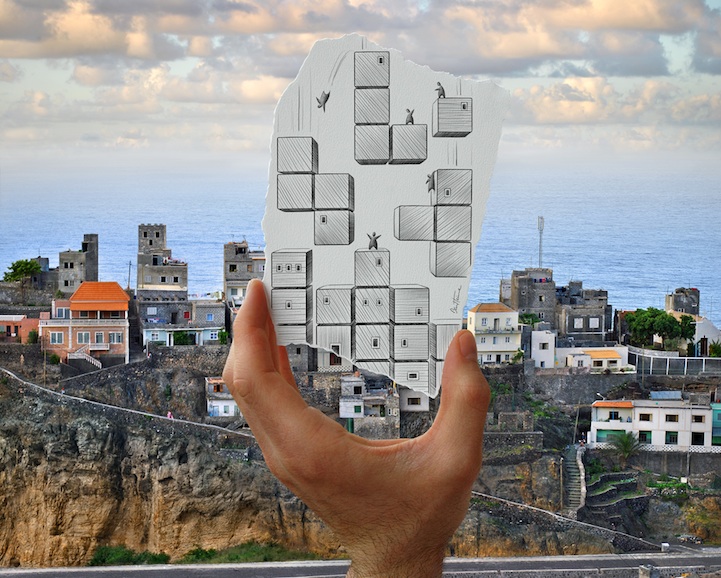 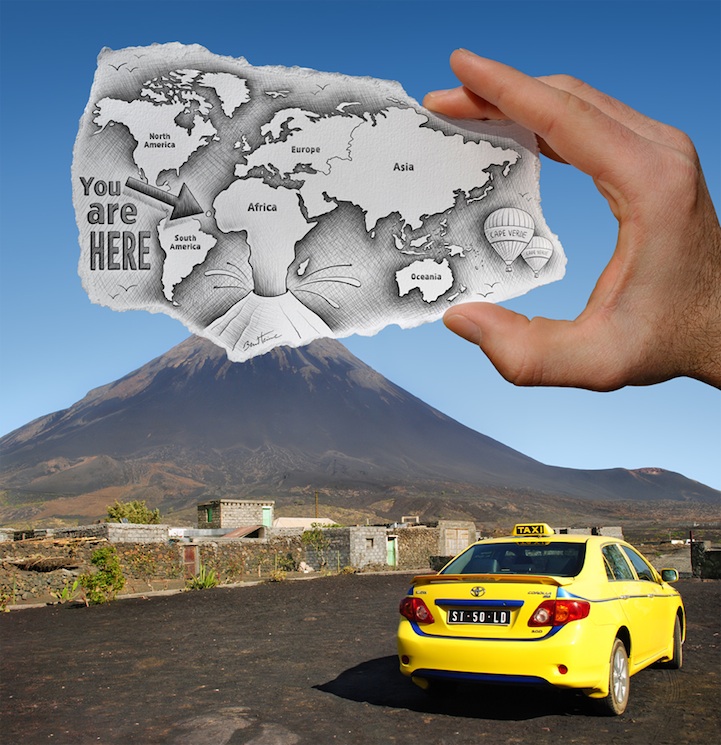 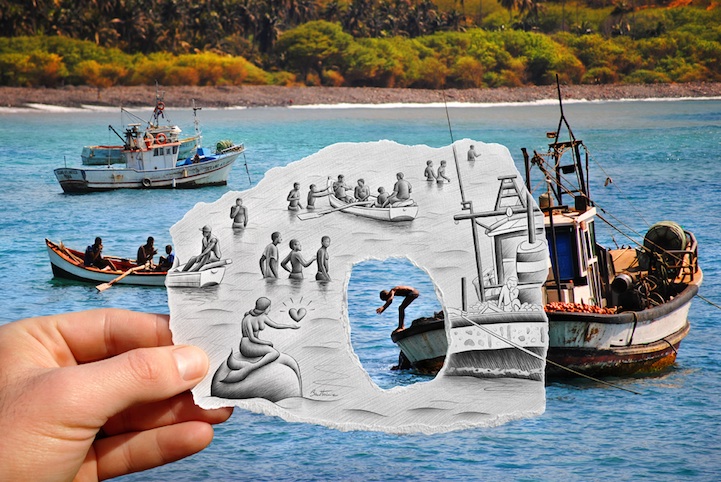 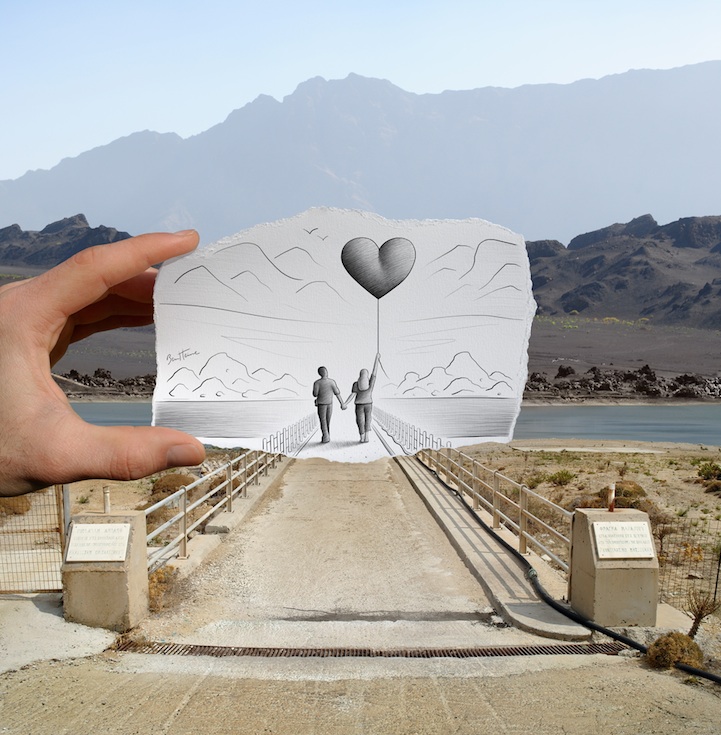