Photo enthusiast Jayson Hay combines his love of graffiti and his passion for light painting in this awesome series he cleverly calls Photon Vandalism. Though he simply states it as “Killing the night with light,” the series is much more complicated than that. His set of 40 photos is the work of over three years of trial and error as he attempted to capture graffiti in a way that had never been done before.

In the city of Adelaide, Australia, he goes out at night in search of incredible graffiti. He takes into consideration three factors when choosing his piece – color, the artist and the location. Using colored LEDs, he then outlines or highlights specific colors the artist had used. Finally, using long exposure, he photographs the piece. (He uses Photoshop only to color correct and crop. No “painting” is actually done in Photoshop.)

How did this fascination with lighting up graffiti at night begin? “I started doing light painting pics in drains, but found I was just doing the same stuff as other light painters were doing at the time (2009) so I was keen to do something different, something new,” he tells us.

“While heading home I noticed a piece on the tunnel wall and I wanted to take a photo of it but it was too dark. I used one of the LED lights I had with me to light it up to get a photo. When I saw how it looked my mind started ticking over. I knew I had to try and push the envelope and see what I could do.

“I started using different colored LED lights to highlight the pieces. I used ‘finger lasers' that I bought at Cheap as Chips (a $2 shop) for those early pieces. These had clear plastic cases and I had problems controlling the light as it would leak out through the cases and cause double lines and other glare and mess. I eventually created my own light painting tool for this kind of work which resulted in much neater lines. The new tool also had the advantage of being used with a set of interchangeable LED lights so I could use a few different colors with the one power source. It went through a few refinements (as did my technique) until I got to the point where I'm at today. I've also used other light sources like sparklers, CCFL and neon tubes as well as EL wire.” 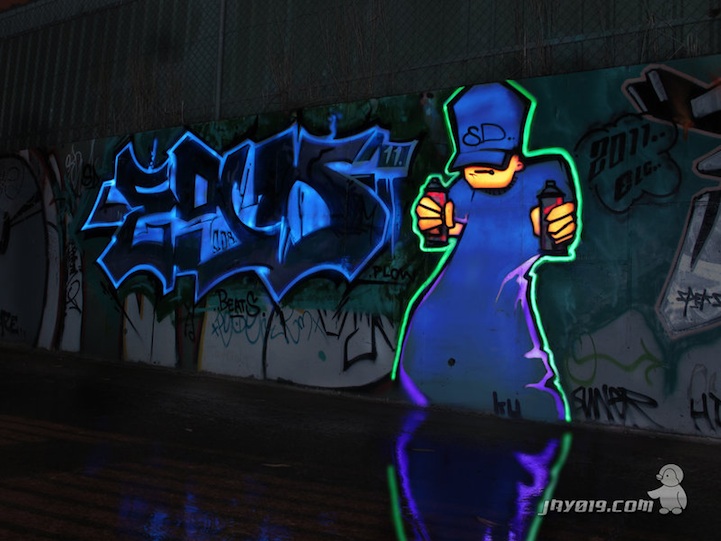 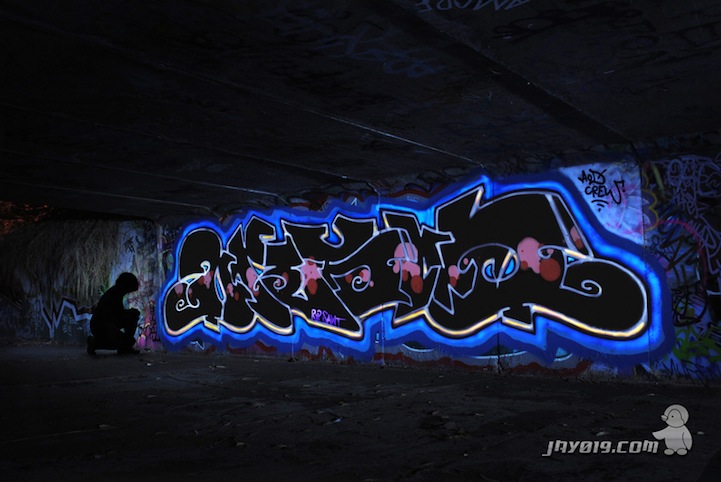 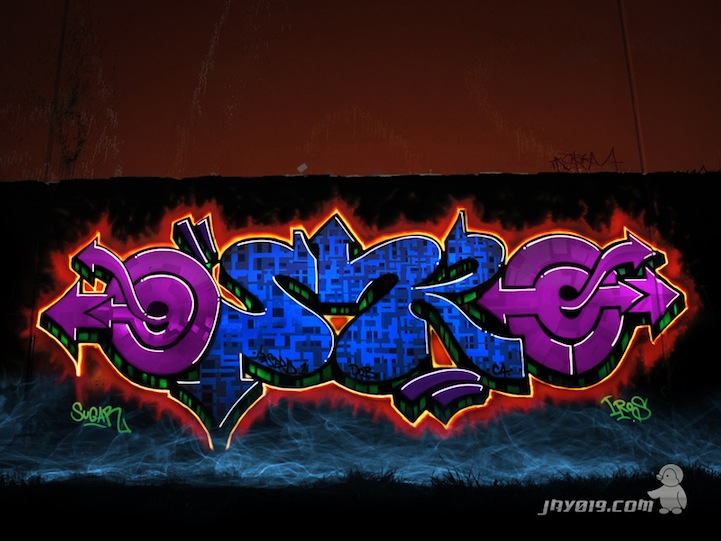 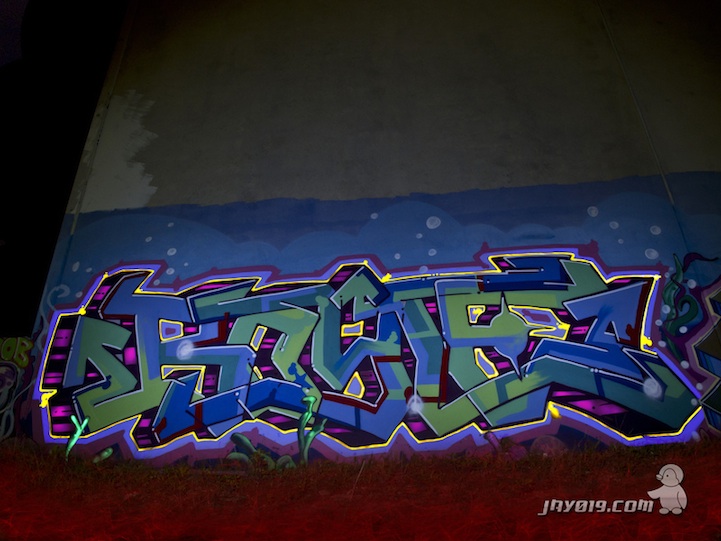 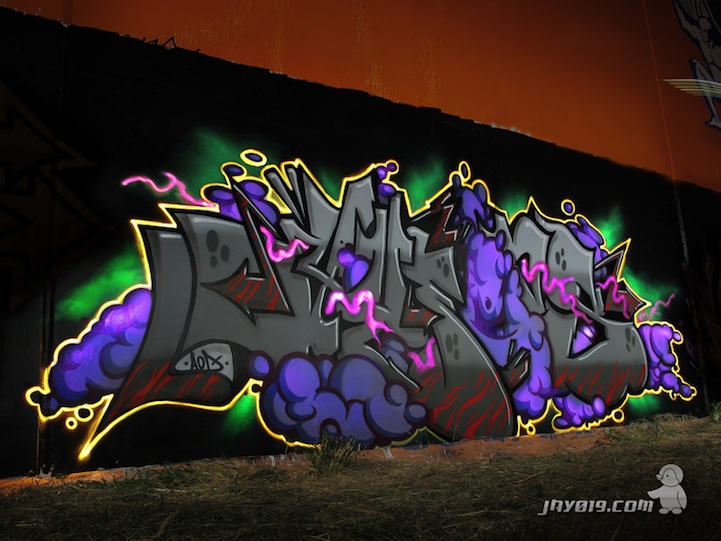 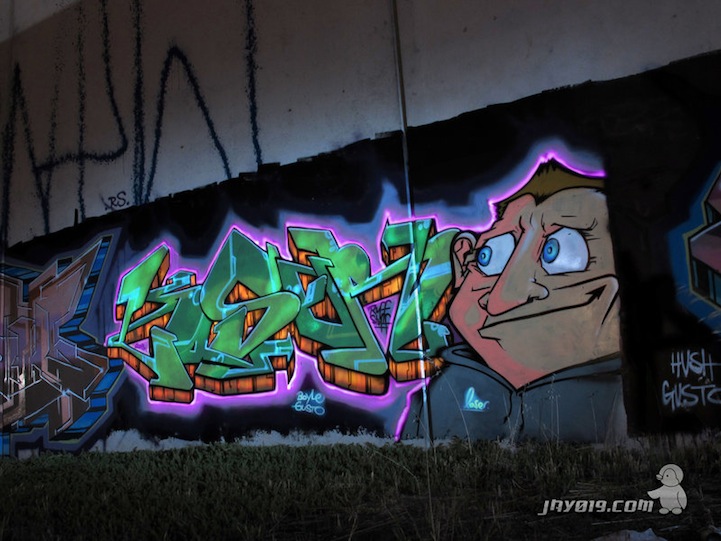 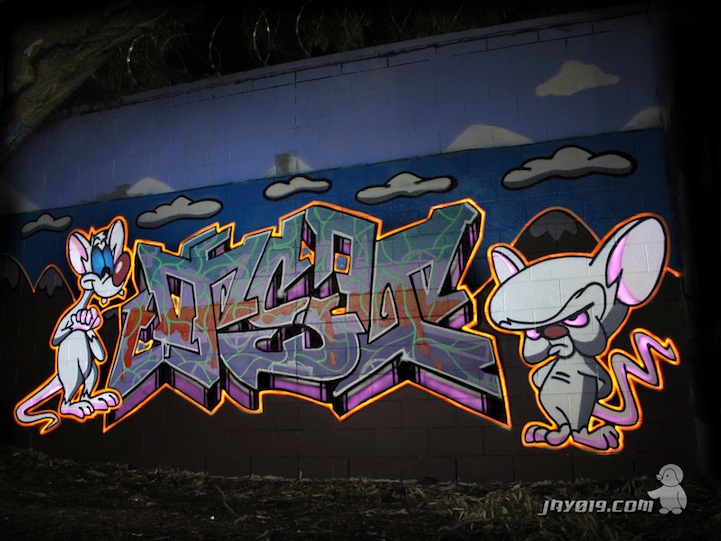 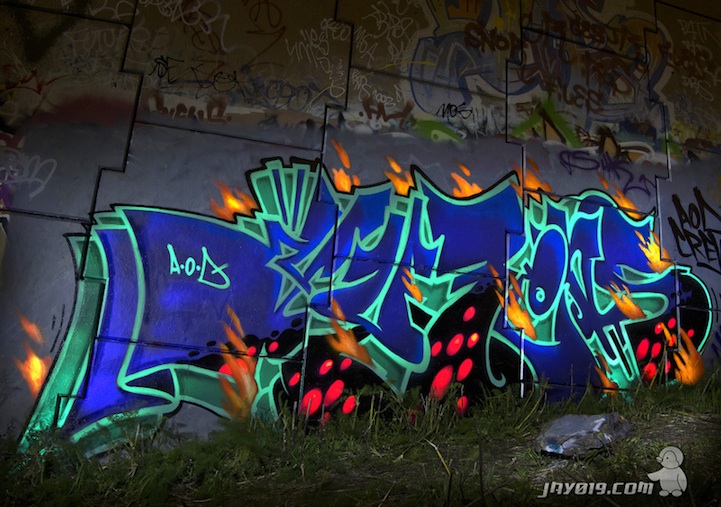