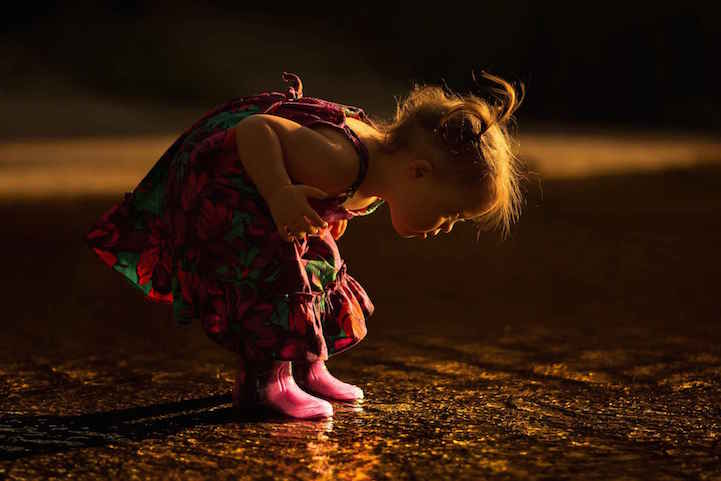 “Look with your eyes. See with your heart” is the message photographer Stephanie Mullowney hopes the world takes away from her portraits. Specializing in portraitures of children with disabilities, she started Paper Dolls Photography to show that all children (and adults), without exception, are beautiful. In an interview with Digital Rev, Mullowney explained, “There are such negative connotations attached to disabilities and such a misconstrued vision of what society deems ‘acceptable’ and/or ‘perfect’. My goal is to change the perception of how individuals with disabilities are viewed through these photographs.”

Mullowney knows firsthand of the hardships that come when a child is born with a disability. Her daughter, Hannah Grace, was born with Down Syndrome. “The moment they laid her on my chest, I knew,” she says of Hannah's birth. “And you know what? I loved her even more.” Unfortunately, Mullowney's husband did not feel the same and left her with the baby, calling the child “defective.” For months, Mullowney was left as a single mother with no income, relying on the kindness of relatives and the WIC system for food and lodging. “I felt helpless and desperate for a better life for [Hannah Grace],” Mullowney says. The one thing that kept her going was photographing her child. Using her iPhone, she would take “literally hundreds [of pictures] to show the world how beautiful she really was.” She received an overwhelming positive response from the online community she shared her photos with. Suddenly, families with similar situations were sharing their story with her. They wanted her to take their child's portrait.

Mullowney embarked on a passion project, using her photographing skills professionally. She's graduated from her iPhone to a Nikon 85mm and she always shoots in natural light, but it is her subjects who really bring the shine. The beauty of portraiture is that it requires the viewer to stare into someone else's eyes—a moment of intimacy most people try to avoid. One of the delights of working with special needs children, she says, is their purity. “They are real and do not put on a fake show. I know that when I photograph them that the image will be genuine and the very raw version of their best selves,” she says, speaking of her clients with utmost respect. “They are who they are all of the time, and that’s what I love most. They perceive others as people and not labels, so why shouldn't they deserve to be viewed the same?”

The photographer's portraits have inspired families from across the nation to fly to be photographed by Mullowney, which is just how she dreamed it to be. “Each photograph tells a story,” she says. “Each story touches a heart. And when a heart is touched, it is changed, and when the heart is changed so is the mind.” 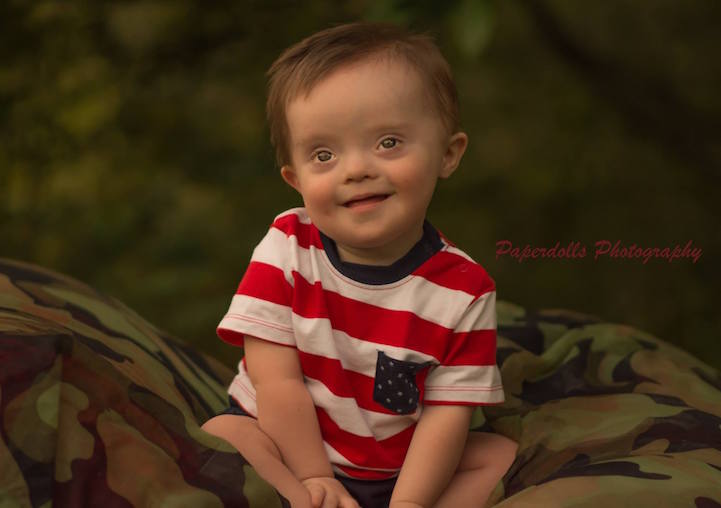 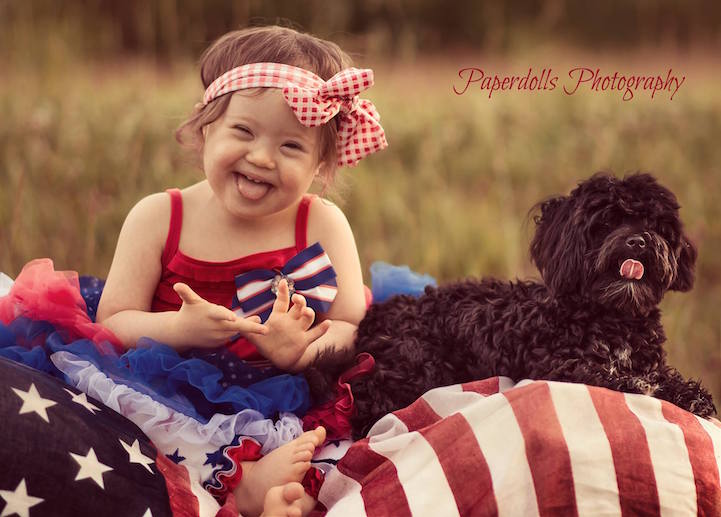 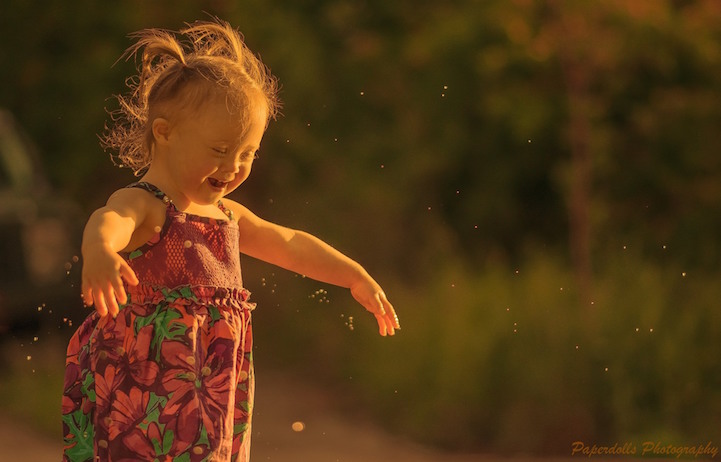 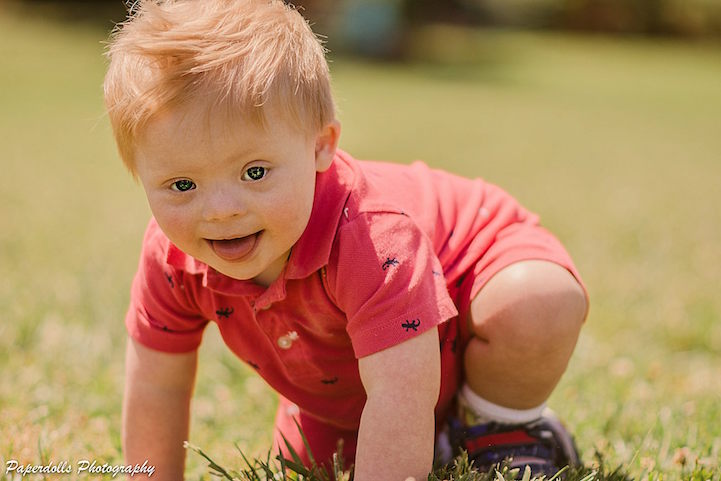 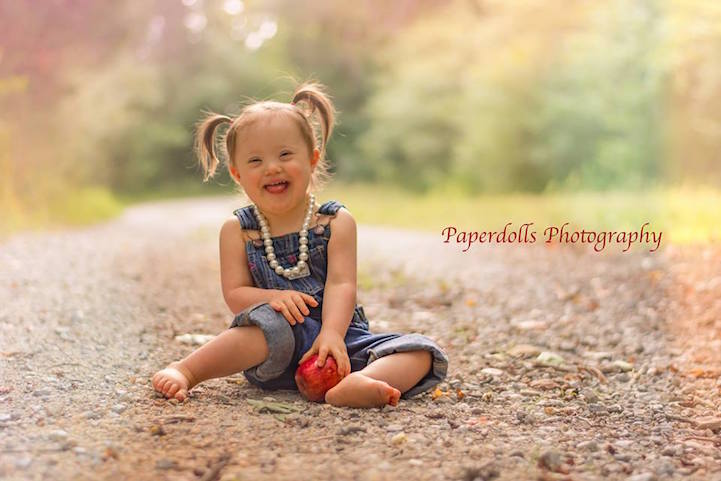 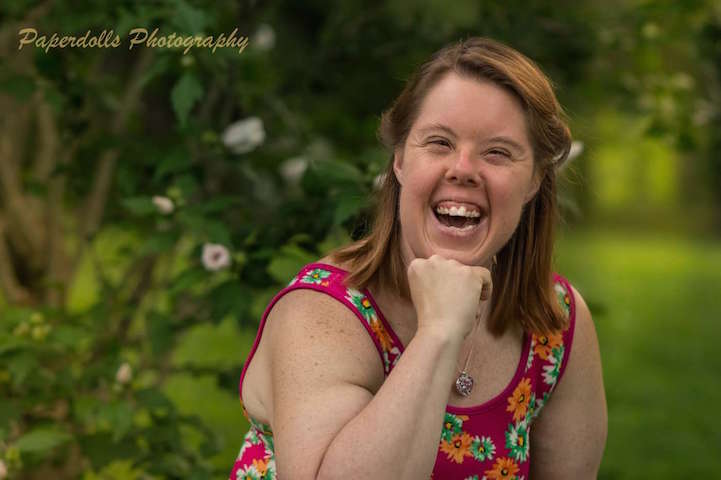 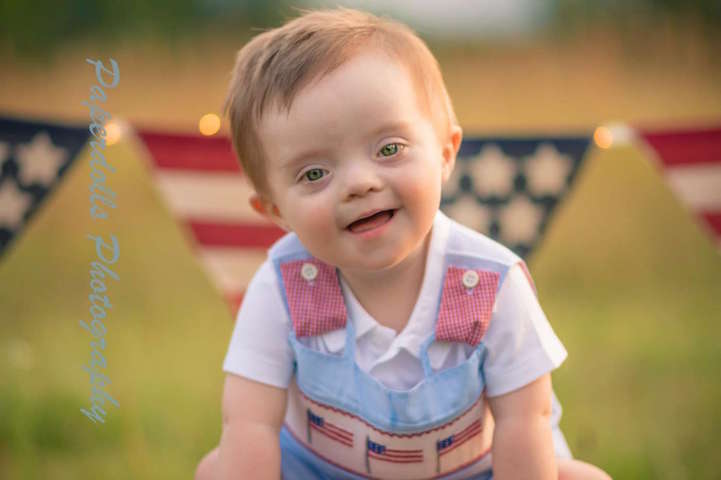 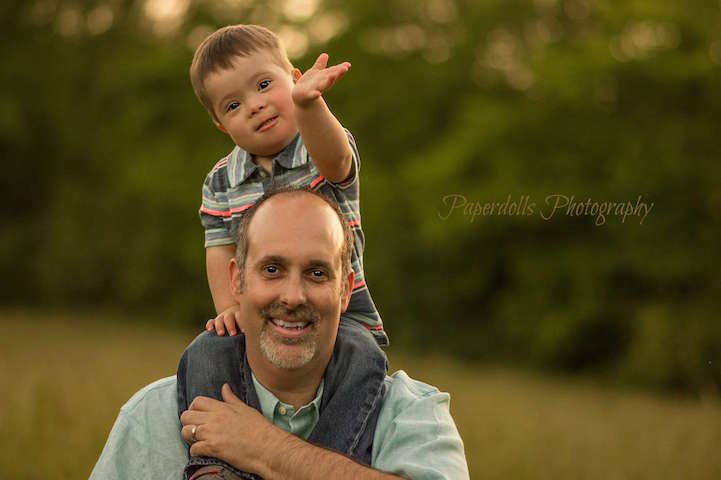 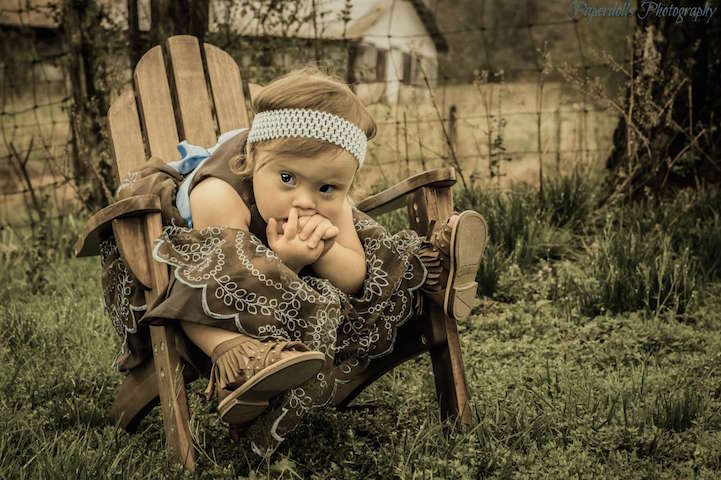 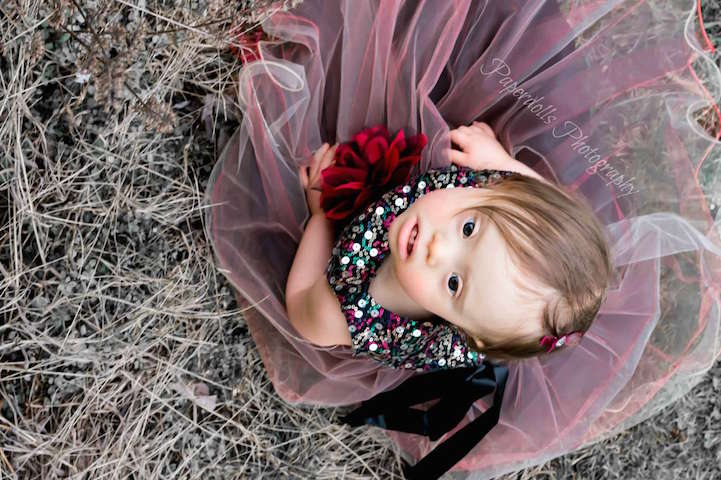 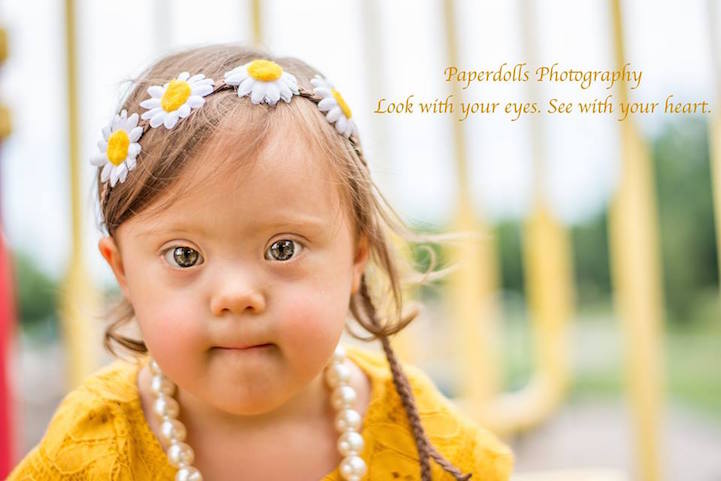 All images via Stephanie Mullowney.