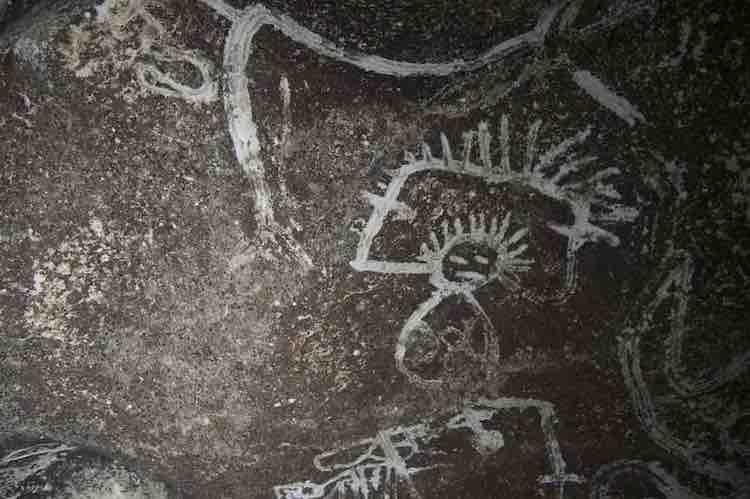 Rock art is one of the most primitive visual forms used to express the rites, rituals, and religions of early cultures. A global phenomenon, different types of rock art are found around the world and now, for the first time, researchers have discovered dateable cave art in the Caribbean.

Surveys of around 70 cave systems on the now-uninhabited Puerto Rican island of Mona revealed a stunning quantity of cave art from the 14th century. As the work of the Tainos people, who once lived there, these visual records demonstrate life on the island well before Columbus discovered the island in 1493. Drawings were discovered in 30 caves, and with 100 more left in the survey, there will surely be more revealed.

This fascinating glimpse into the Tainos culture is the first opportunity for researchers to date rock art in the Caribbean. The breakthrough work was led by a team of academics from the universities of Leicester and Cambridge, the British Museum, and the Center for Advanced Studies of Puerto Rico. The full findings were recently published in a paper in the Journal of Archaeological Science. 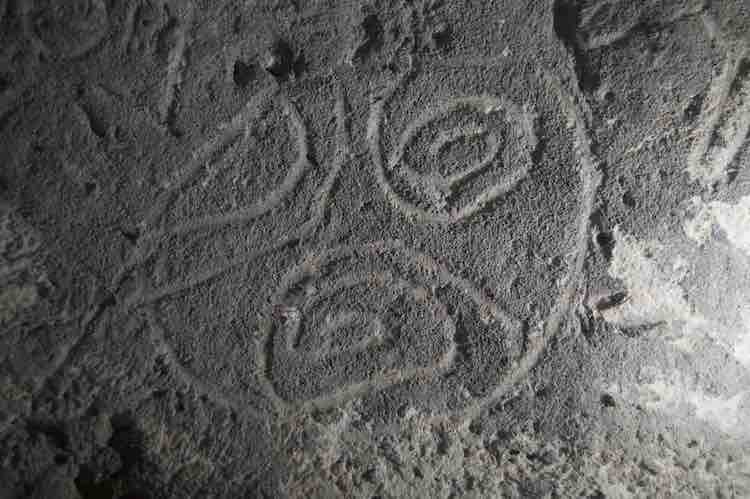 “For the millions of indigenous peoples living in the Caribbean before European arrival, caves represented portals into a spiritual realm, and therefore these new discoveries of the artists at work within them captures, the essence of their belief systems and the building blocks of their cultural identity,” shares Dr. Jago Cooper of the British Museum.

The rock art sites are filled with iconography containing human, animal, and abstract forms. Interestingly, it seems that the Tainos people also experimented with their artistic execution methods. In some instances, they scratched the surface of the soft rocks with their fingers, revealing the lighter layer below. This is similar to a technique called finger-fluting found in Palaeolithic rock art in southern Europe.

In other cases, the images were painted or drawn on with bat excrement. After absorbing minerals on the cave floor, the excrement would turn yellow, red, or brown. Plant resin was sometimes used as a binder to help the paint stick to the wall, and there are occasional instances where charcoal was applied.

The wealth of art helps us understand more about Mona's role as an island and enforces the importance of caves to Tainos culture. Not only were they a place where the first humans came from, according to Tainos mythology, they were also the birthplaces of the sun and moon. The Tainos people also frequently used caves as burial sites, as they were seen as a place where humans and deities could commune. Altogether, the Caribbean rock art certainly demonstrates the influence and importance of this now abandoned area.

“As a Puerto Rican these groups of people that visited and lived in Mona Island are my ancestors, and their story is of utmost importance,” shared Ph.D. student Victor Serrano, who was a member of the student team. “Working in those caves, as part of the Corazon del Caribe archaeological project, is hard but fun work.”

Researchers have discovered a wealth of rock art on the uninhabited Puerto Rican island of Mona. 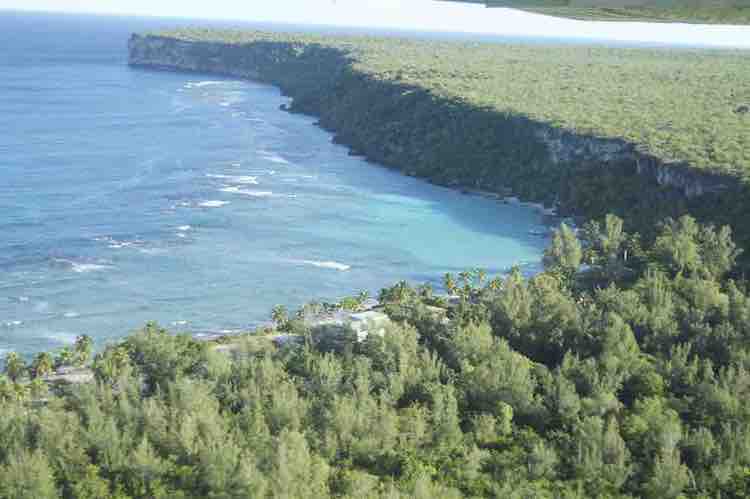 The cave art is the first to be dated in the Caribbean, with scientific tests placing it as pre-Columbian art from the 14th century. 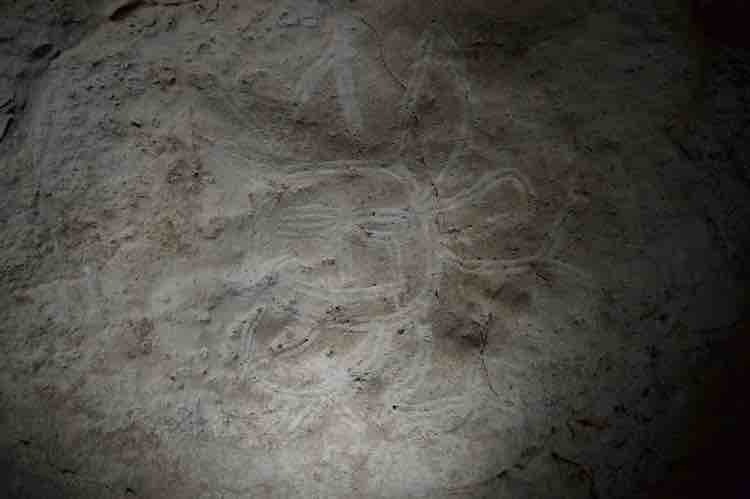 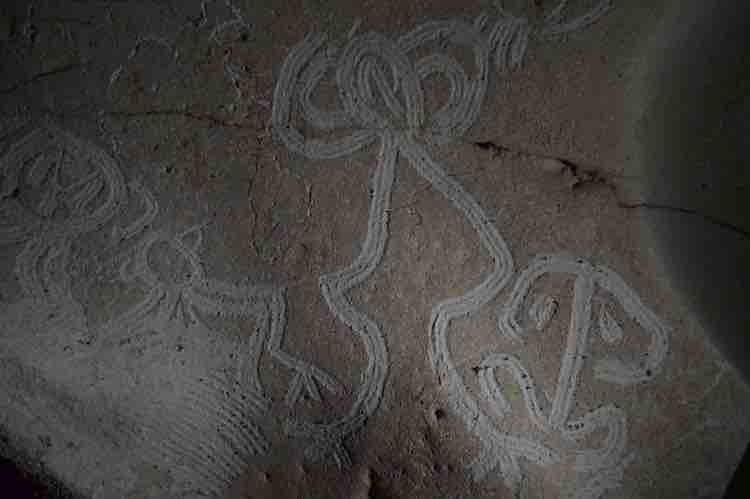 All images via the University of Leicester.

Artist Spends Over a Decade Carving Out Elaborate Caverns By Hand