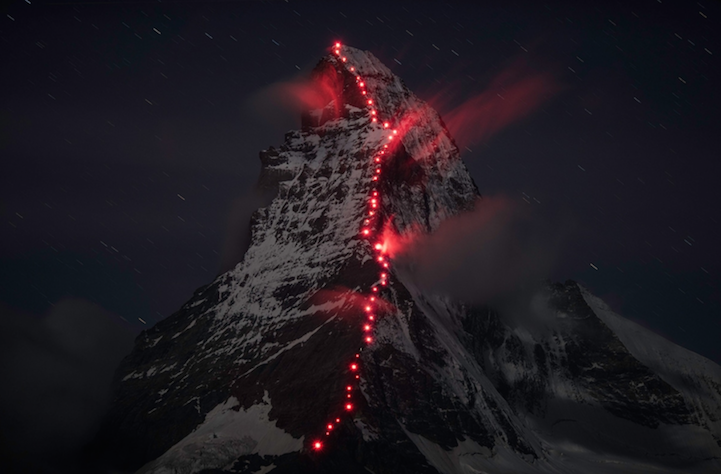 Although these stunning images might look like the work of Photoshop magic, photographer Robert Bsch (or Robert Boesch) captured these campaign photos for the Swiss mountaineering brand Mammut by carefully coordinating an entire team of mountaineers on the snowy Alps. Racing against time and extreme conditions, the team demonstrated their mountain-climbing skills and the durability of Mammut's products by hiking to incredible heights, hanging from suspension ropes in precise positions, and forming beautiful patterns and shapes spread over the landscape.

The crowning image is the above shot of the Matternhorn, captured for the brand's 2015 ad campaigns. Paying homage to explorer Edward Whymper and his team, who were the first to ascend to the peak 150 years ago, Bsch directed his team of mountaineers to journey to their designated locations, shine their lights, and illuminate the route taken by Whymper a century and a half ago. The carefully crafted image not only honors those brave people who climbed the Matterhorn in the past, but also inspires adventurous souls who hope to reach the zenith in the future. 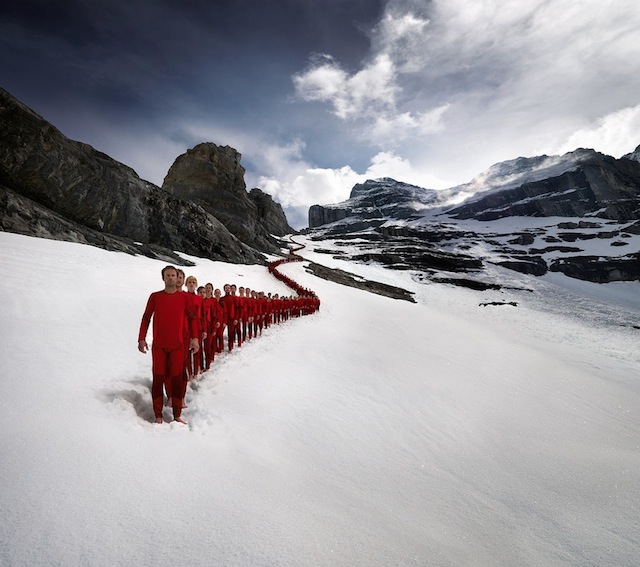 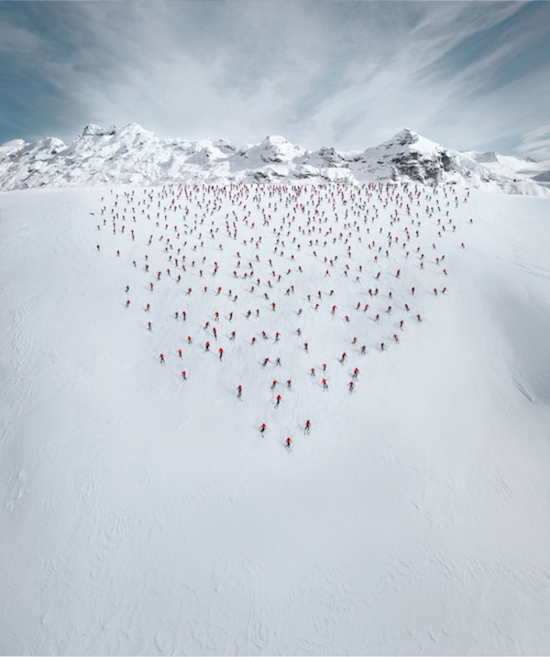 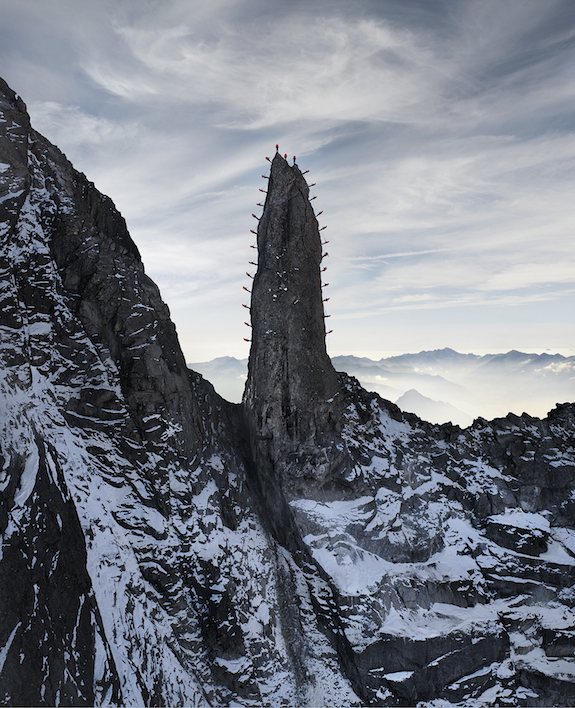 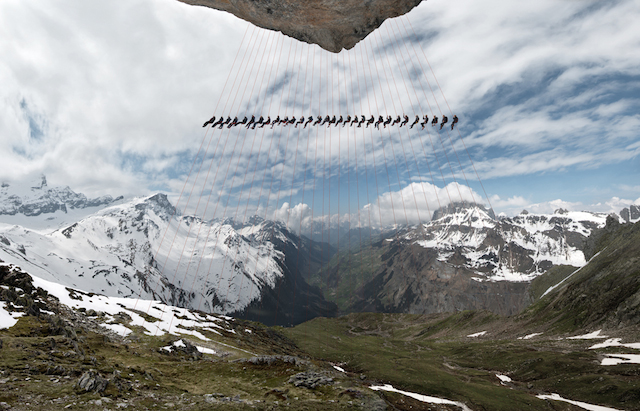 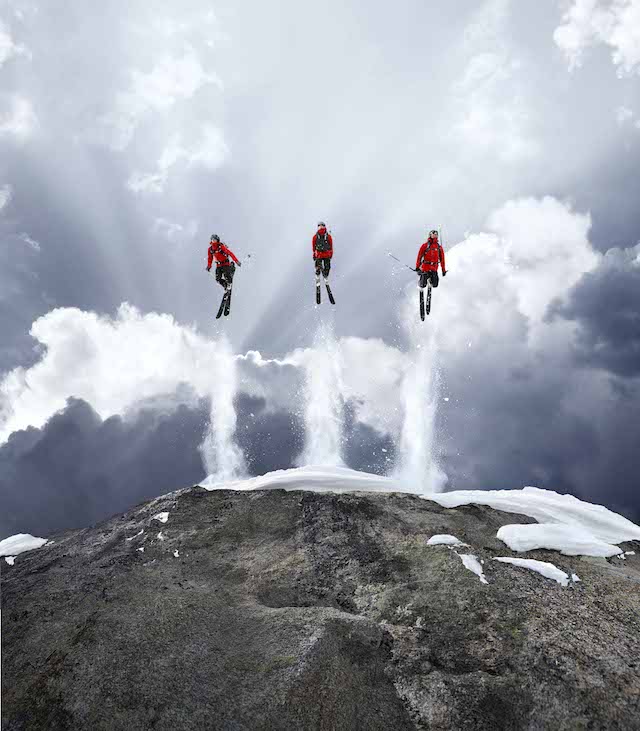 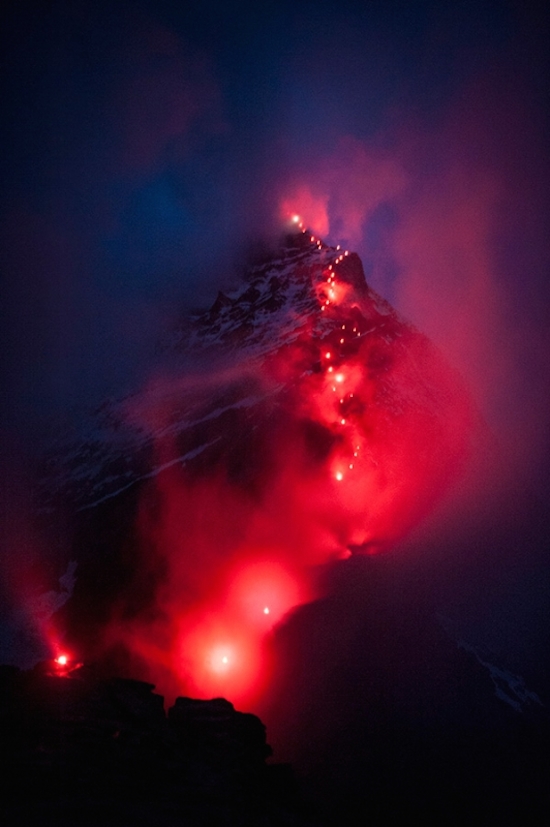 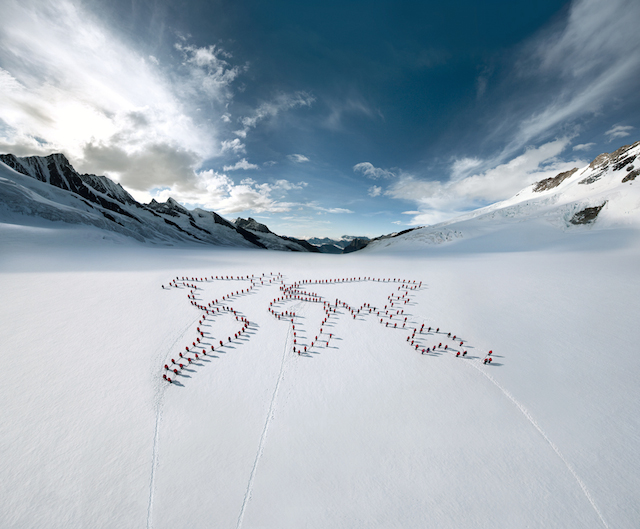 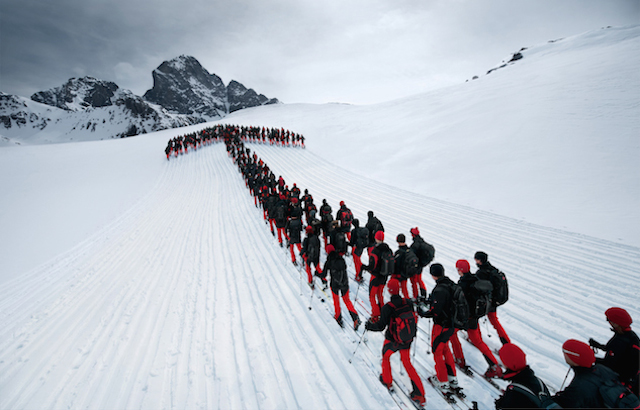 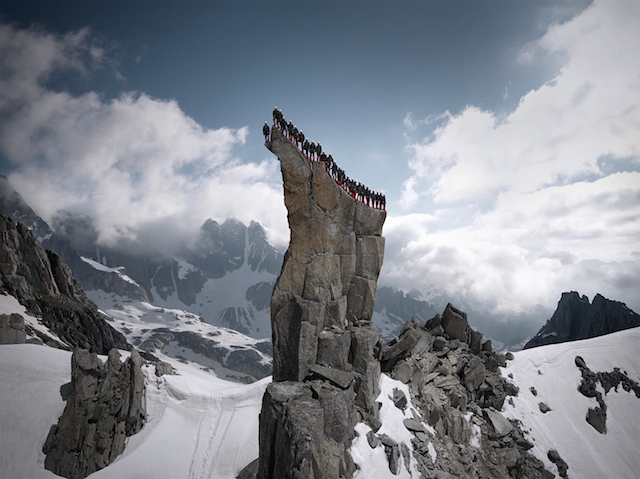 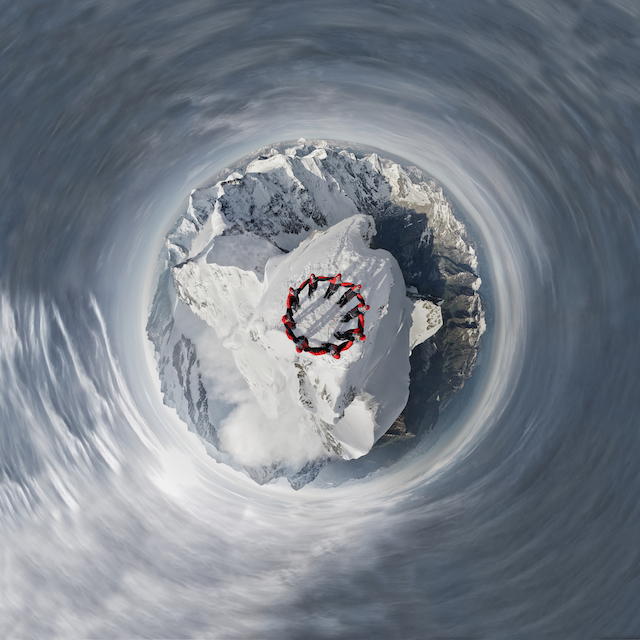 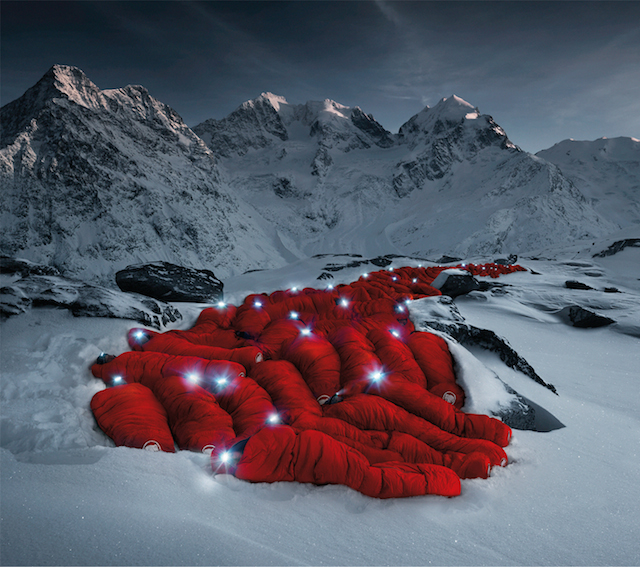 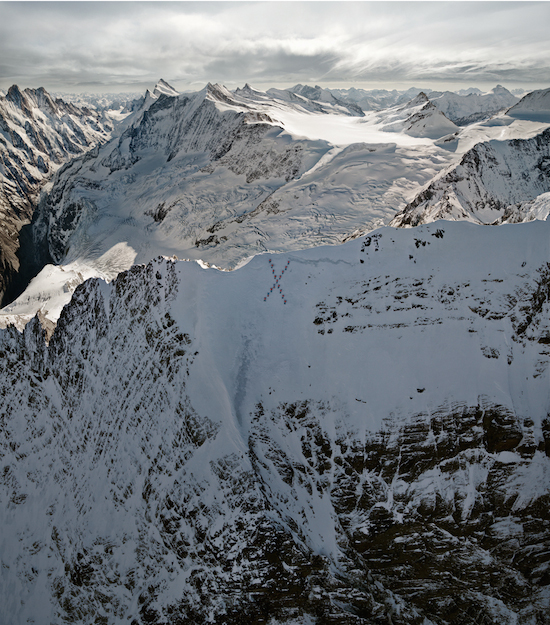