Sticker Sudoku and Other Smart Apps for Kids 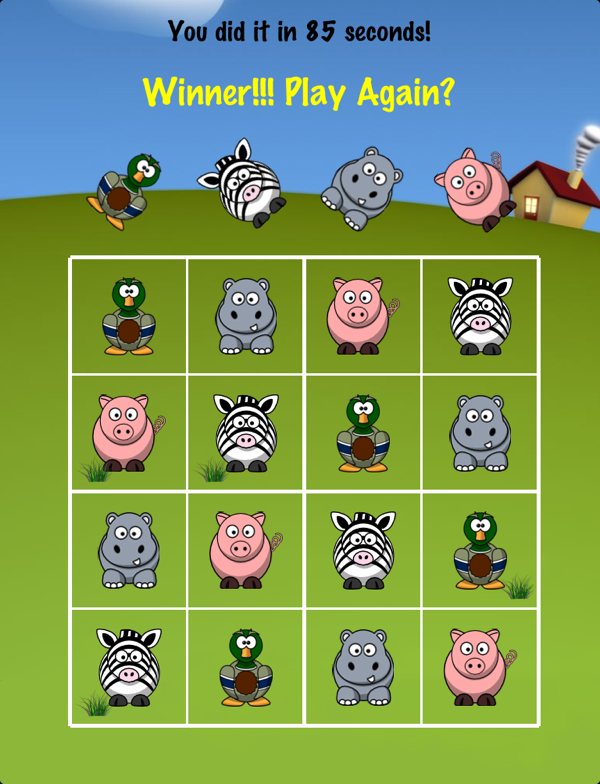 Seth Godin once said, “I saw a two-year old kid (in diapers, in a stroller), using an iPod Touch today. Not just looking at it, but browsing menus and interacting. This is a revolution, guys.”

Silicone Valley mom Catherine Baray watched her own, five-year-own son as he easily played with her iPhone apps. One day, she decided to start her own blog so that she could find and review the best apps for her son and others. She saw the potential of what iOS devices could do, and she made it her mission to “provide parents a short cut to finding some real gems” while also telling them her “honest opinion on a few of the popular ones that seem like stinkers.” 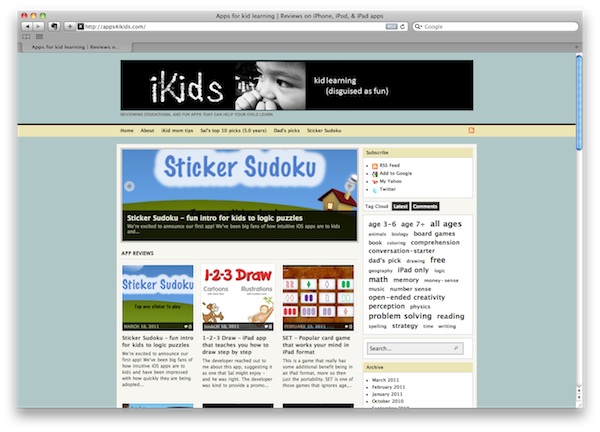 After reviewing all the different apps out there, she ultimately decided to create her own kid's app called Sticker Sudoku, a “sticker” based Sudoku game that replaces the numbers with cute icons. 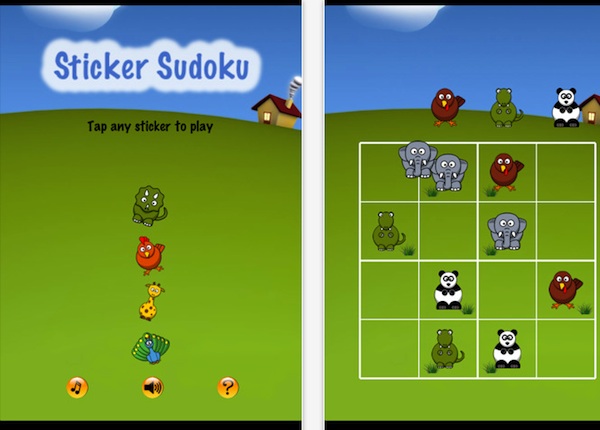 “We've been big fans of how intuitive iOS apps are to kids and have been impressed with how quickly they are being adopted in schools,” she says. “We thought it'd be a fun project to try and design an app that could be engaging to the younger mindset, yet also help them develop basic reasoning and logic skills. So far the kindergartners that we've tried it out with have had more fun with the cuter icons over the cold numbers of traditional sudoku. Kind of like adding cheese to cover the broccoli.”