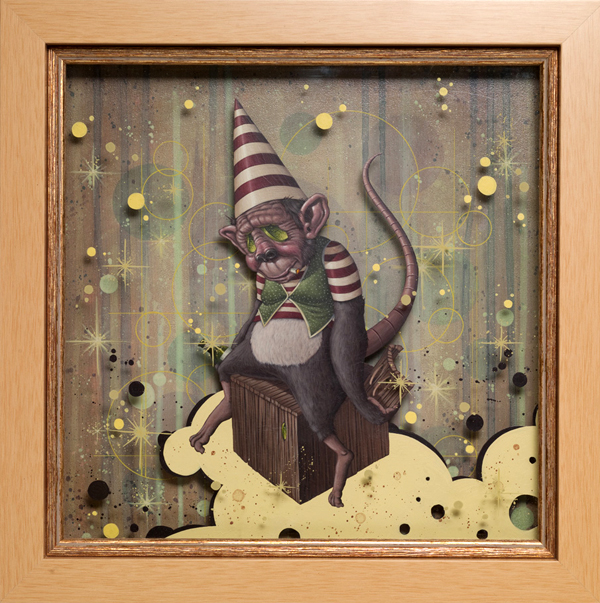 For this weekend's art+culture pick of the week, we head over to one of our favorite galleries located in Culver City, California.

Corey Helford Gallery presents “The Multi-Plane Show”, the gallery's largest group show of 2009. Paying tribute to the early days of animation, each artist created an original painting using the multi-plane, which was made famous by pioneer animators Ub Iwerks, Max Fleischer, Bill Garrity, and Walt Disney. Consisting of three individual surfaces housed in a custom-made frame, the multi-plane creates depth and a three-dimensional effect through two glass foreground layers and a background wood panel.

The show features an unparalleled lineup of artists, including Stella Im Hultberg, Luke Chueh, Natalia Fabia, Travis Louie, Sylvia Ji, Ron English and Ana Bagayan. And for this landmark exhibition, Corey Helford Gallery partnered with London's StolenSpace Gallery to feature works by some of England's sought-after contemporary artists D*Face, and Chloe Early. The opening reception for “The Multi-Plane Show” takes place on Saturday, December 12th from 7pm-10pm, and will be on view until December 17th, 2009. 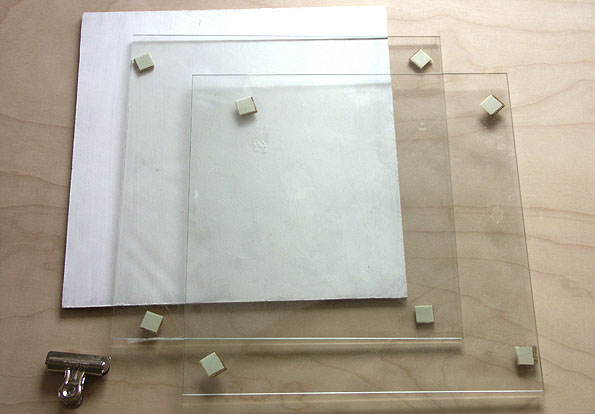 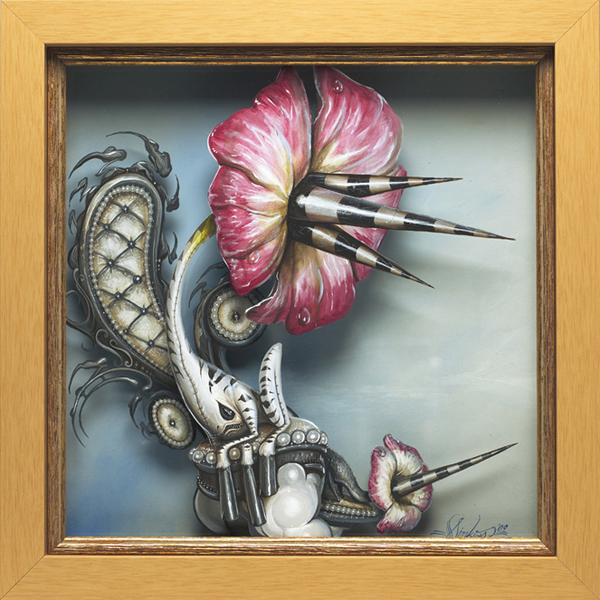 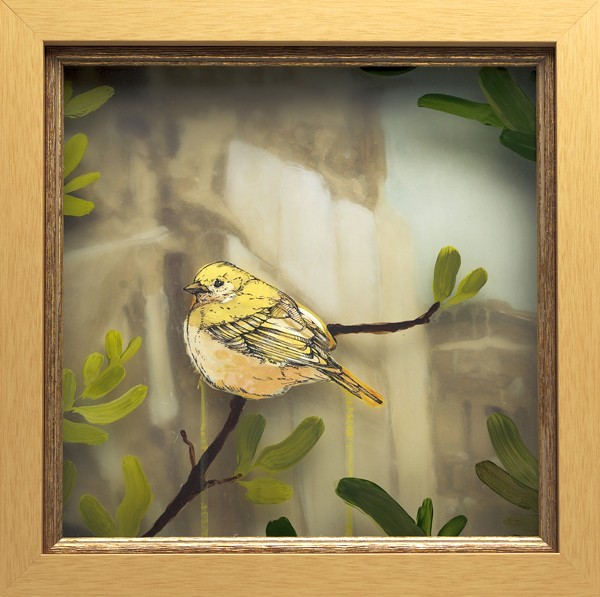 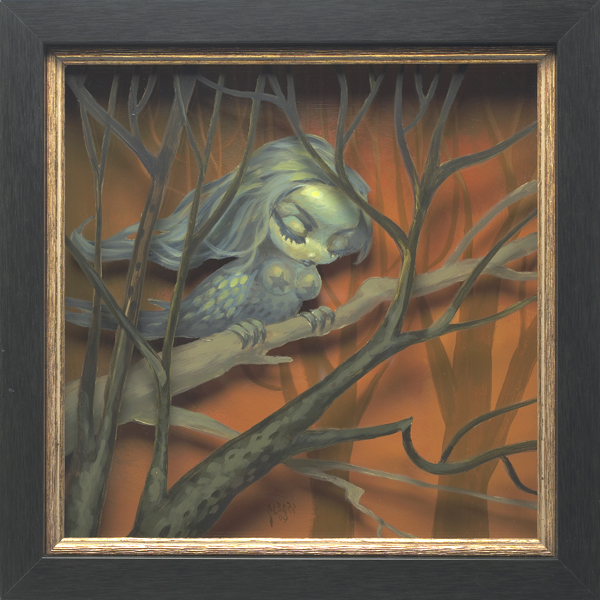 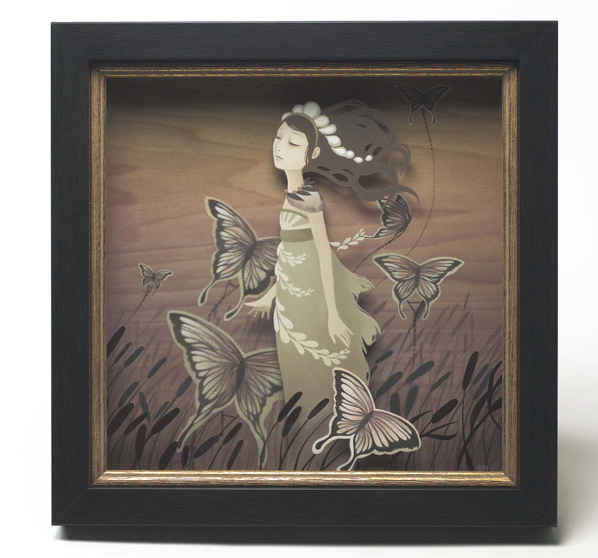 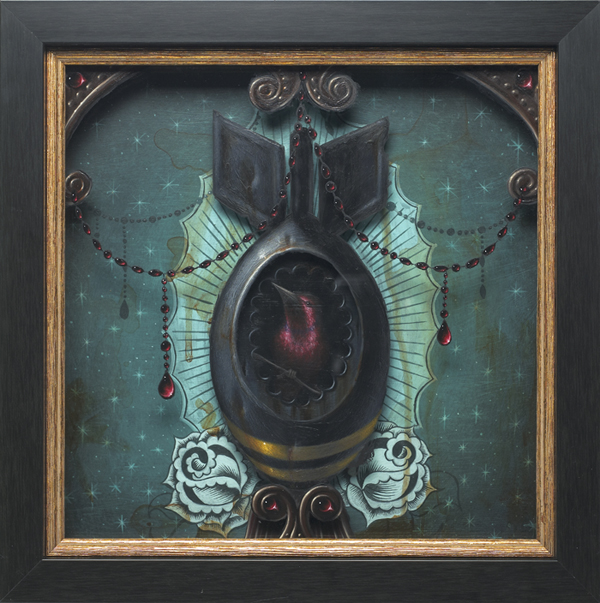