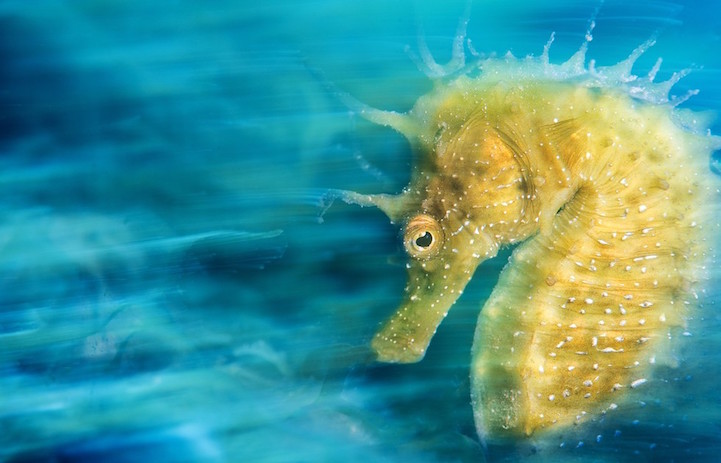 The United Kingdom-based Underwater Photographer of the Year Contest has given us a look at the mysterious ocean world with their 2016 winners. Representing more than 50 countries, these artistic champions, according to jury chair Alex Mustard, presented judges with an “inspiring feast of imagery.” Yet, even though they had countless, stunning images before them, the contest organizers couldn't resist one specific snapshot by Italian photographer Davide Lopresti. The creative's winning image Gold depicts a vibrant seahorse amidst the ocean's tranquil waves. With this photograph, Lopresti aimed to bring attention to the efforts that have helped to protect the creatures of the Mediterranean.

As for all the other winning photos, Mustard reveals, “It was astounding and humbling seeing the quality. Every single image that placed is an amazing moment from the underwater world.”

Above–Underwater Photographer of the Year 2016: Gold by Davide Lopresti (Italy) 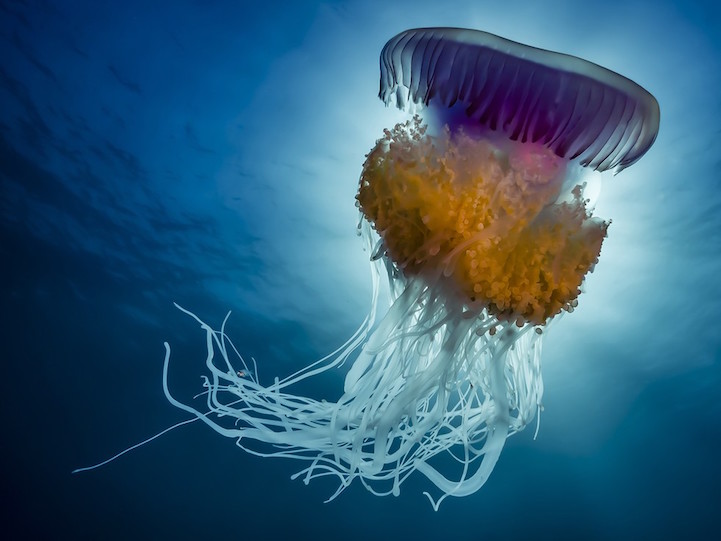 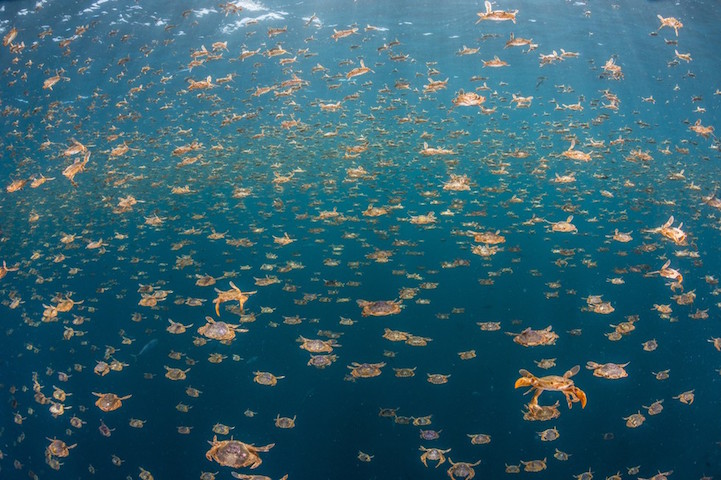 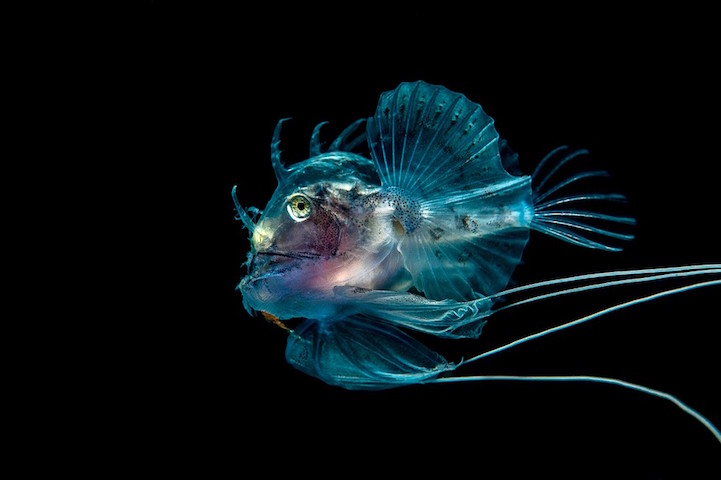 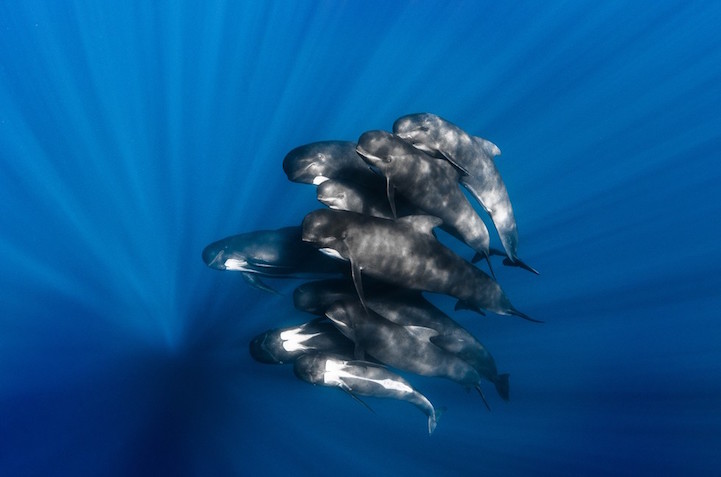 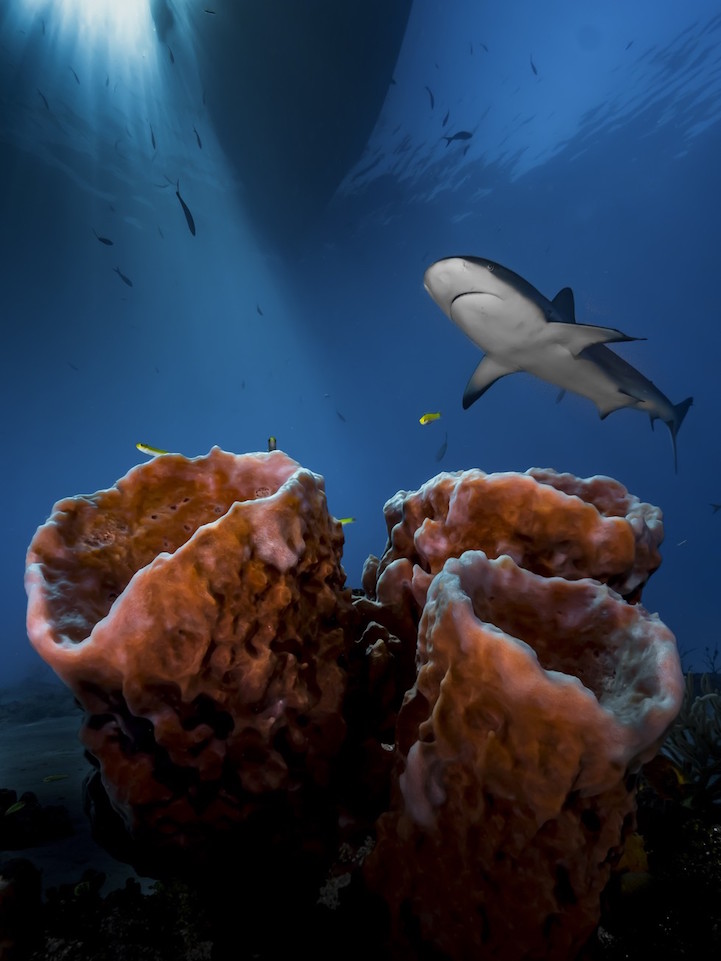 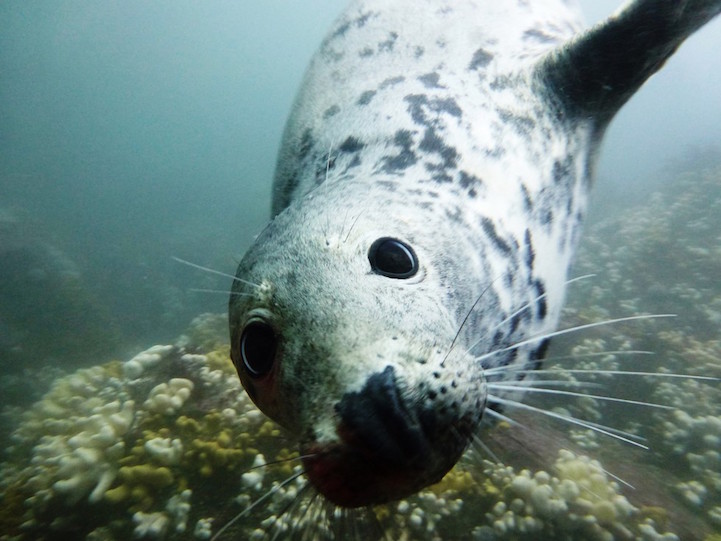 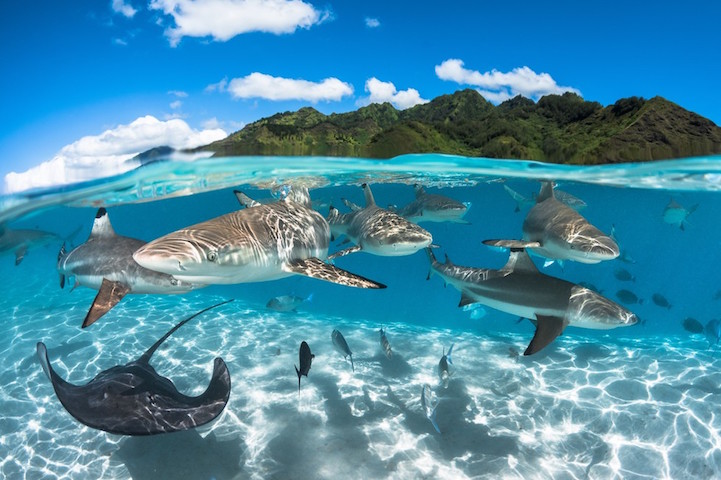 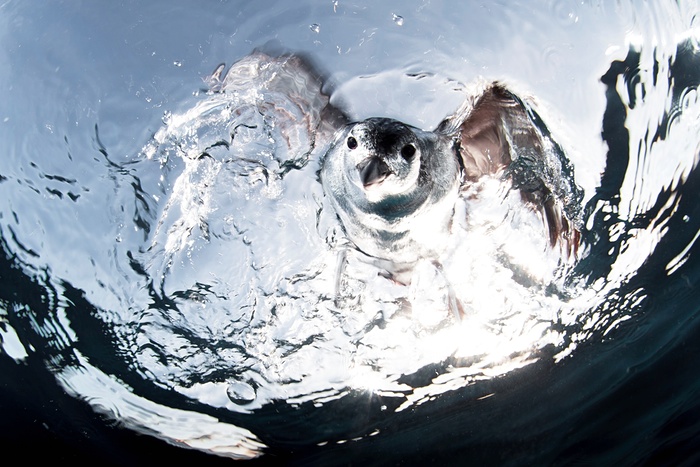 Behavior Runner-Up: What Feeds Beneath by Alejandro Preto (Mexico) 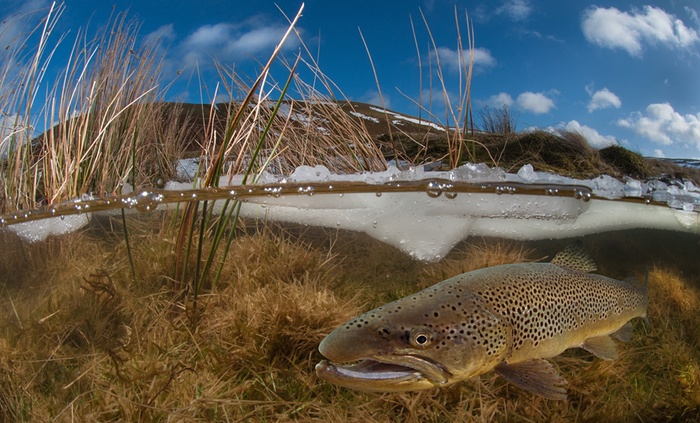 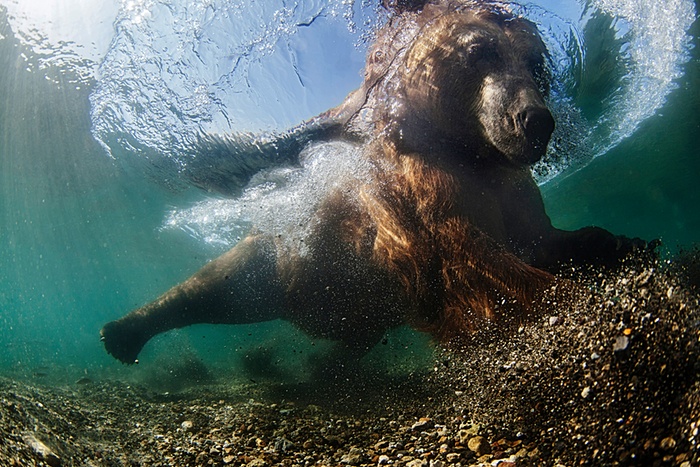 Underwater Photographer of the Year Contest: Website
via [thinx, The Dodo]