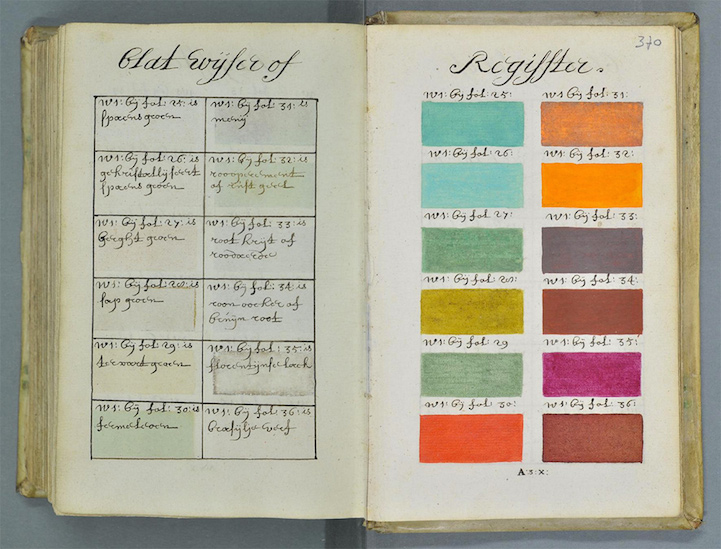 Centuries before the iconic Pantone Color Guide, an artist identified only as “A. Boogert” assembled a comprehensive guide to mixing watercolors. Hundreds of subtly varying colors appear on nearly 800 handwritten pages, as Boogert demonstrates how to mix certain hues and how to change their tones by adding “one, two or three portions of water.” The result, titled Trait des couleurs servant la peinture l’eau, is an extraordinary encyclopedia of every color imaginable, as well as a lesson on the virtues of watercolor.

What’s shocking is that such a massive, visually stunning piece of work was virtually unknown by most scholars and the general public for centuries. According to medieval book historian Erik Kwakkel, who first brought attention to the book by posting about it on his blog recently, this 1692 tome was most likely written for educational purposes as a color guide. Ironically, because the book is handwritten and one-of-a-kind, it was probably seen by very few people and so was not circulated as originally intended.

The book is currently kept at the Bibliothque Mjanes in Aix-en-Provence, France. Luckily, the entire book has been scanned and is viewable in high resolution here. 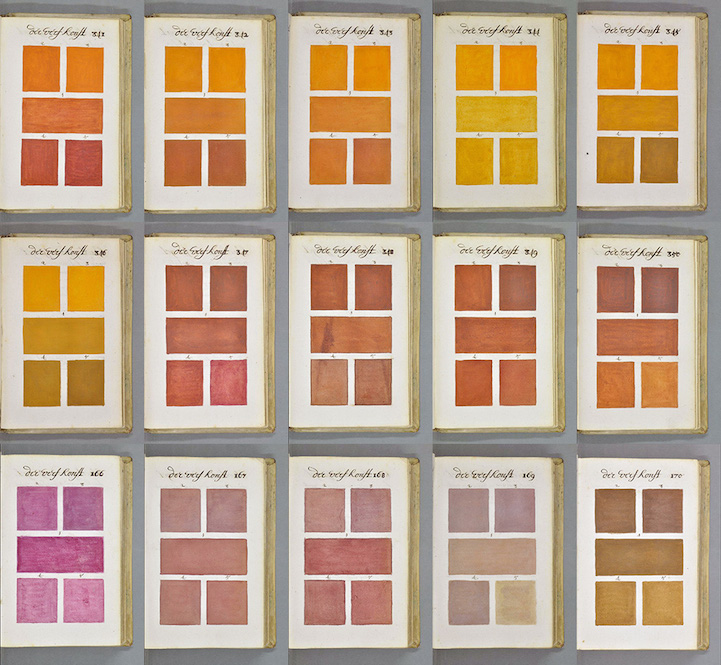 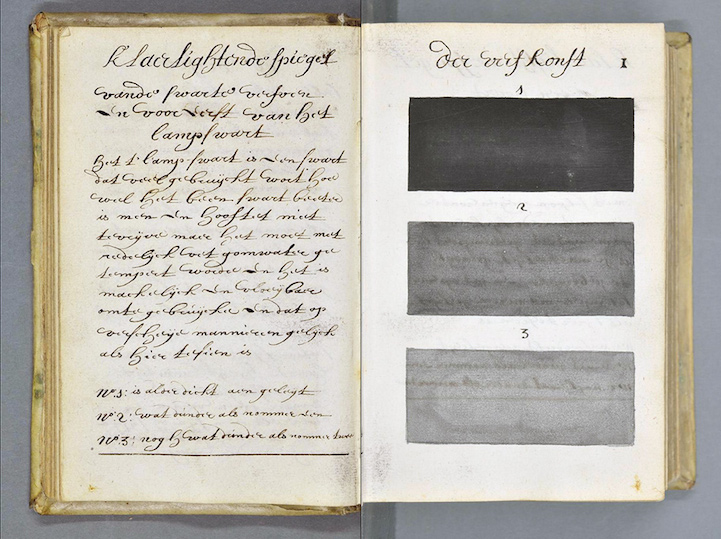 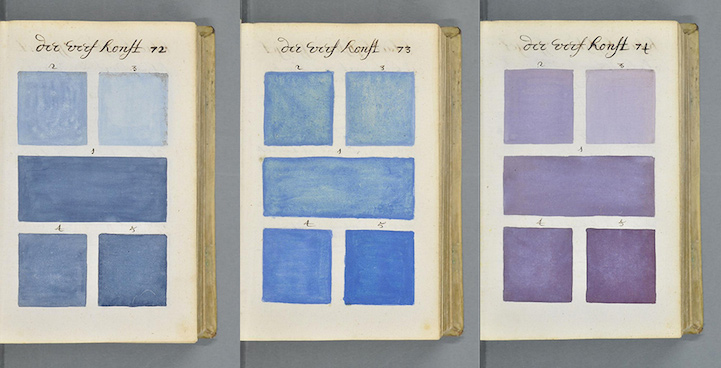 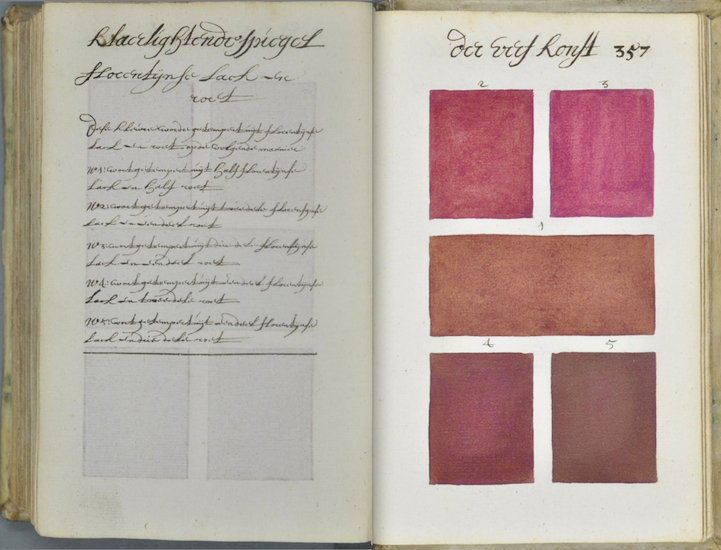 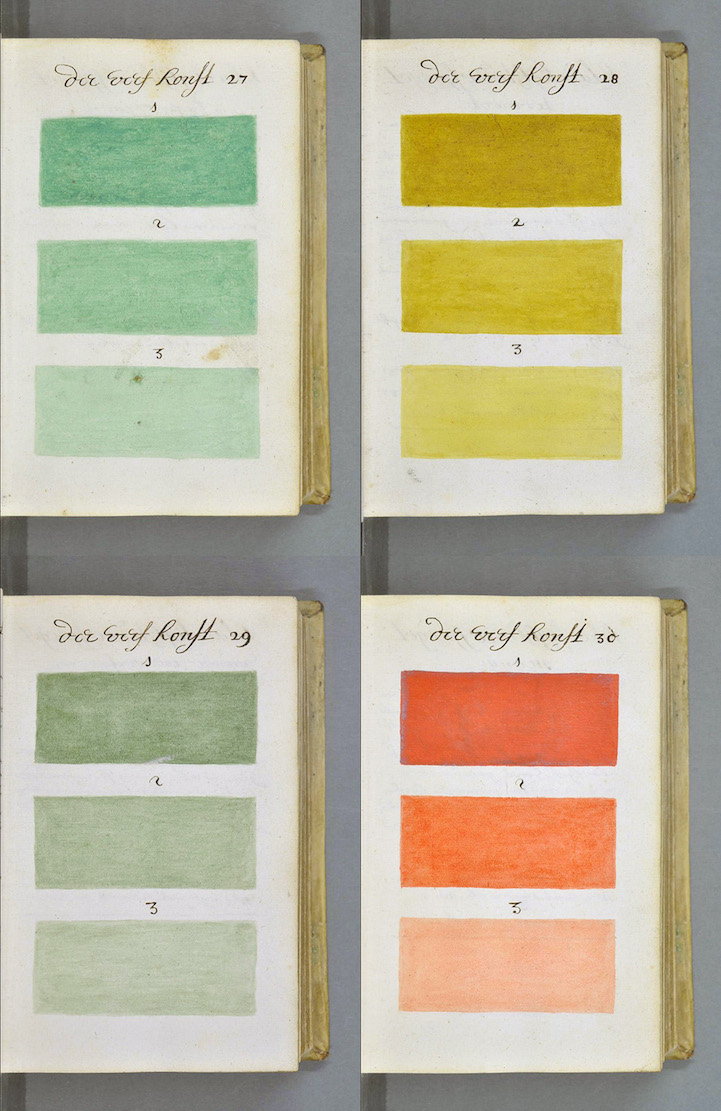 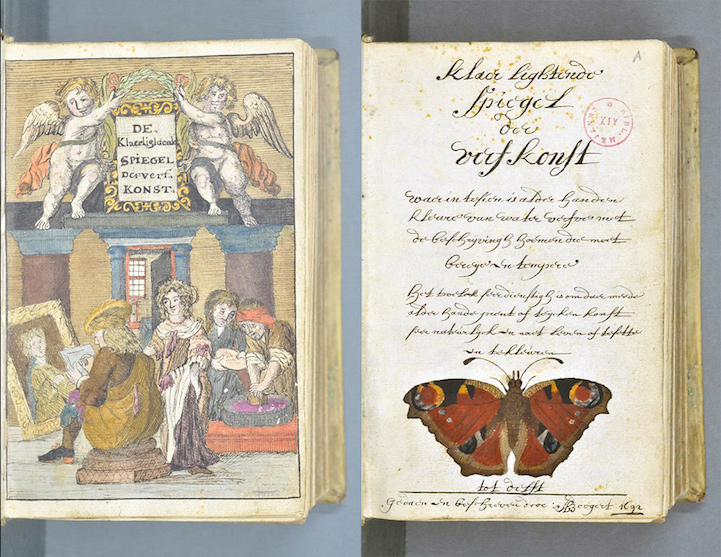