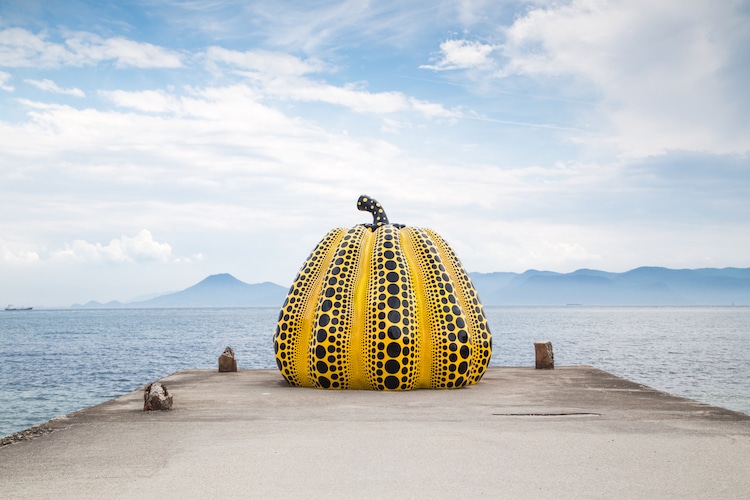 To many people, coming up with a contemporary art definition can be a tricky task. While its title is simplistic and straightforward, its modern-day meaning is not as clear-cut. Fortunately, understanding what constitutes as “contemporary” is entirely possible once one traces the concept's history and explores its underlying themes.

What is contemporary art?

Chihuly Garden and Glass in the Seattle Center (Photo: Stock Photos from ApinBen4289/Shutterstock)

In its most basic sense, the term contemporary art refers to art—namely, painting, sculpture, photography, installation, performance, and video art—produced today. Though seemingly simple, the details surrounding this definition are often a bit fuzzy, as different individuals' interpretations of “today” may widely and wildly vary. Therefore, the exact starting point of the genre is still debated; however, many art historians consider the late 1960s or early 1970s (the end of modern art, or modernism) to be an adequate estimate.

Given its “art of today” definition, you may be surprised to hear that contemporary art actually has a relatively long history. To trace its evolution, let's take a look at the major movements and important artists that compose its history. 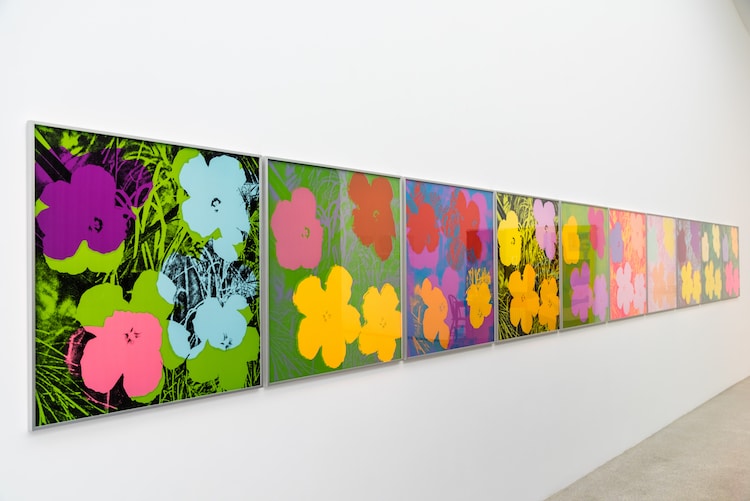 Intended as a reaction to preceding modern art movements, contemporary art is thought to have begun on the heels of Pop Art. In post-war Britain and America, Pop Art was pioneered by artists like Andy Warhol and Roy Lichtenstein. It is defined by an interest in portraying mass culture and reimagining commercial products as accessible art. While the movement lasted roughly from the 1950s through the early 1970s, it was reborn as Neo-Pop Art in the 1980s thanks to artists like Jeff Koons. 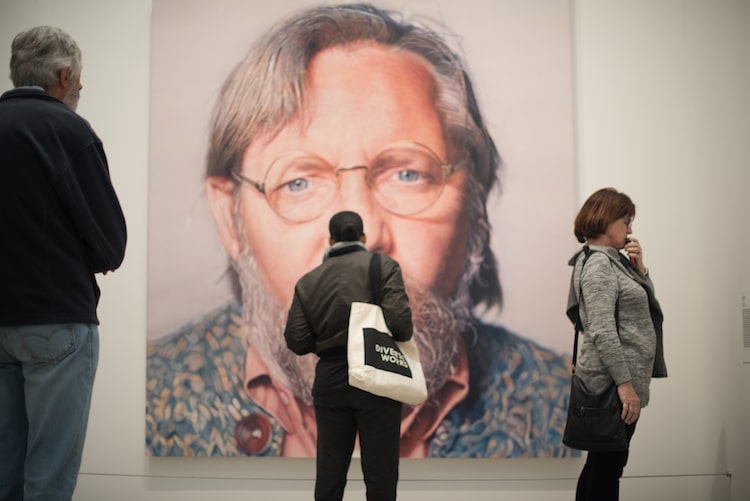 Much like artists working in the Pop Art style sought to artistically reproduce objects, those involved with Photorealism—a concurrent movement—aimed to create hyperrealistic drawings and paintings. Photorealists often worked from photographs, which enabled them to accurately reproduce portraits, landscapes, and other iconography. Chuck Close and Gerhard Richter often worked in this style. 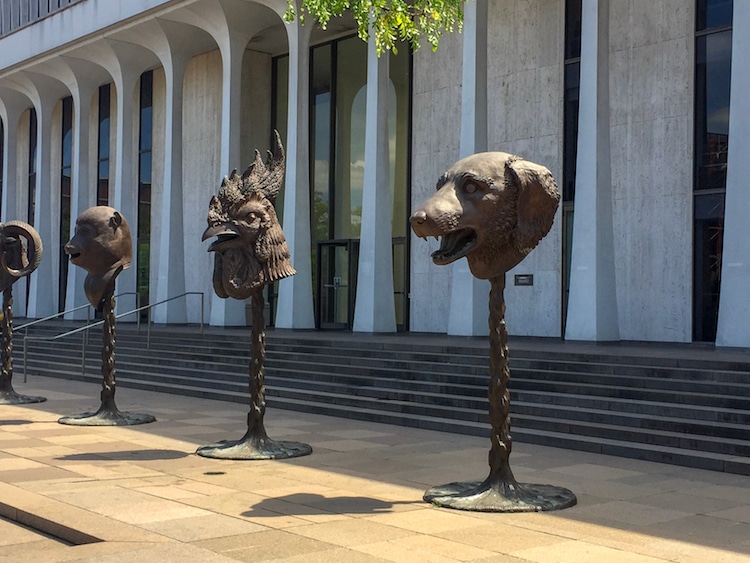 In turn, Pop Art also helped shape Conceptualism, which rejected the idea of art as a commodity. In conceptual art, the idea behind a work of art takes precedence. Major conceptual artists include Damien Hirst, Ai Wei Wei, and Jenny Holzer. Though this experimental movement is rooted in art of the early 21st century, it emerged as a formal movement in the 1960s and remains a major contemporary art movement today. 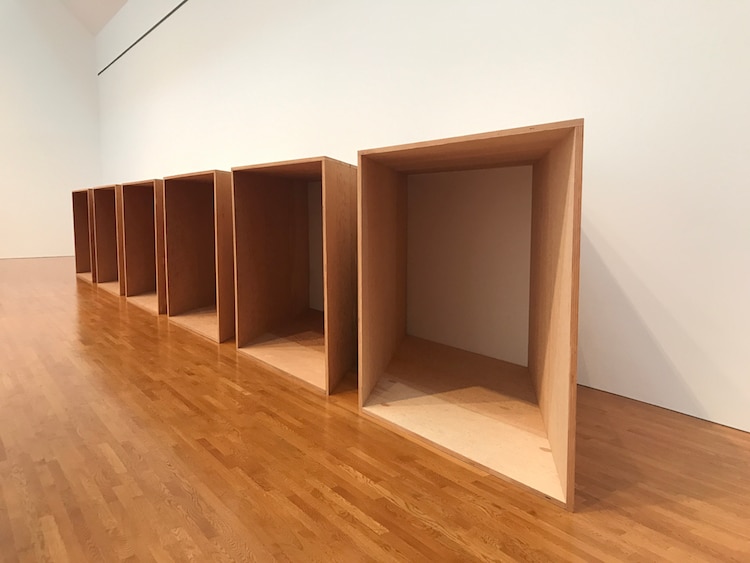 Like Conceptualism, Minimalism materialized in the 1960s and is still prevalent today. According to the Tate, both movements “challenged the existing structures for making, disseminating and viewing art.” What sets Minimalism apart, however, is that its simple, abstract aesthetic invites viewers to respond to what they see—not what they think a given work of art represents. Donald Judd, Sol LeWitt, and Dan Flavin are some key Minimalist artists. 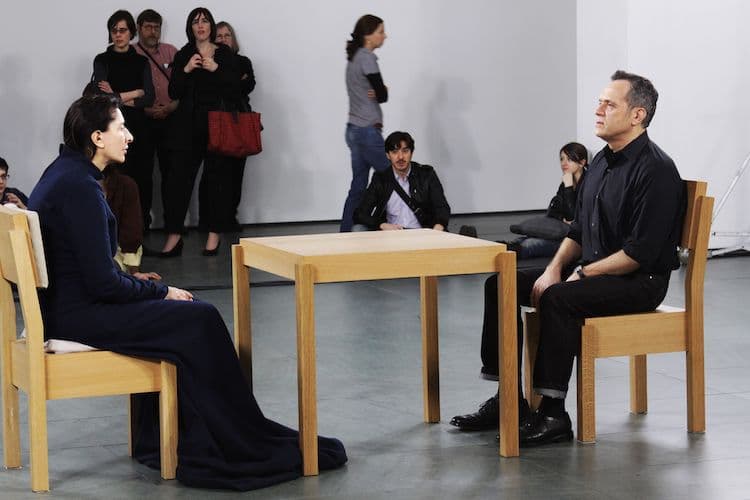 Another movement with Conceptualist roots is Performance Art. Beginning in the 1960s and retaining its popularity today, performance art is a drama-inspired approach to art. While the art form is performed by artists (as the name suggests), it is not solely intended as entertainment. Instead, its goal is to convey a message or idea. Predominant performance artists include Marina Abramović, Yoko Ono, and Joseph Beuys. 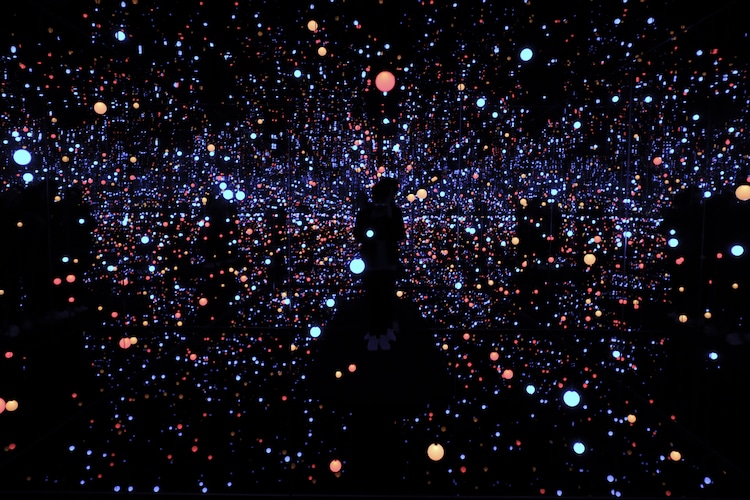 Like performance pieces, installation art is an immersive medium of art. Installations are three-dimensional constructions that transform their surroundings and alter viewers' perceptions of space. Often, they're large-scale and site-specific, enabling artists to transform any space into a customized, interactive environment. Well-known installation artists include Yayoi Kusama, Dale Chihuly, and Bruce Munro. 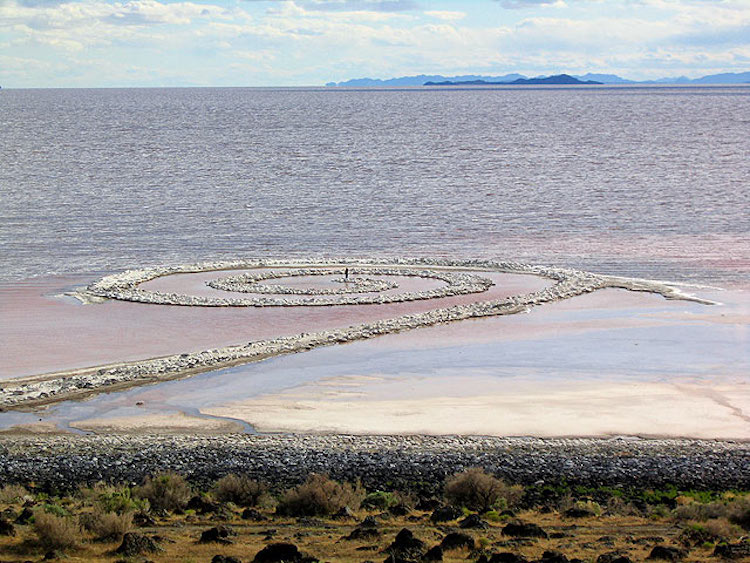 A unique spin on installation art, Earth Art (or Land Art) is a movement in which artists transform natural landscapes into site-specific works of art. Robert Smithson, Christo and Jeanne-Claude, and Andy Goldsworthy are celebrated for their avant-garde earthworks. 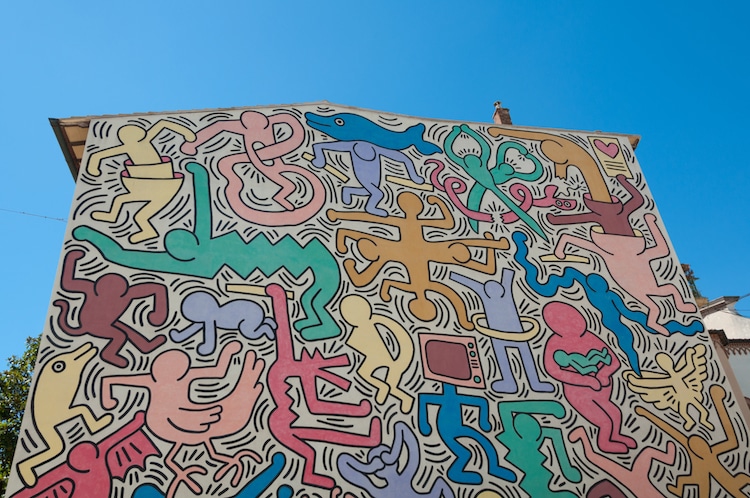 Keith Haring, “The Pisa's Mural, 1989 by Stock Photos from peepy/Shutterstock

As one of the most recent contemporary art movements, street art is a genre that gained prominence with the rise of graffiti in the 1980s. Often rooted in social activism, street art includes murals, installations, stenciled images, and stickers erected in public spaces. Key street artists include figures from the 1980s, like Jean-Michel Basquiat and Keith Haring, as well as practicing artists like Banksy and Shepard Fairey.

Contemporary Art and the Digital Age 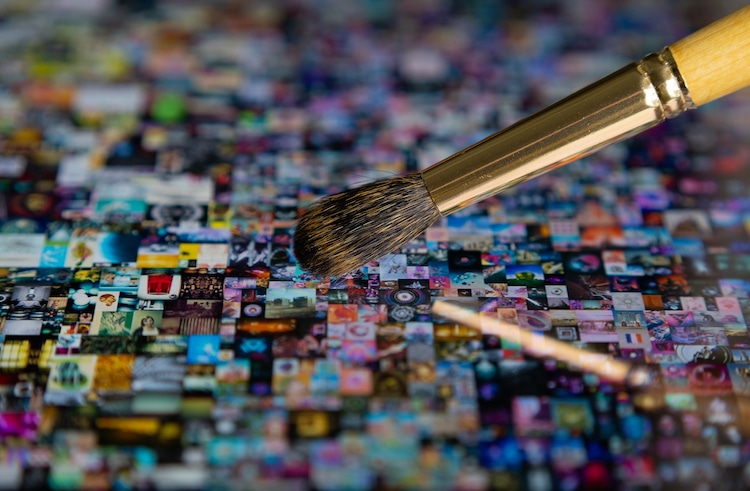 Contemporary art is continuously evolving and more artists are taking advantage of new technology to further their creativity. This includes code-generated art, which can produce everything from abstract pieces to futuristic vector portraits. As advances in artificial intelligence continue, some artists are using the technology to create hyperrealistic portraits that test the boundary between reality and imagination.

Crypto art, which takes advantage of blockchain technology, has been picking up steam since 2020. With digital artist Beeple making a landmark $69 million sale at Christie‘s with his NFT collage, more artists and fine art institutions are seeing the possibilities in this form of art. Crypto art is allowing digital artists to monetize work that may have been previously difficult to sell. The boom in NFT art is allowing artists who create ephemeral pieces— whether installations, performances, or murals—to be compensated and collected in a manner that was previously unheard of.

What's Next for Contemporary Art? 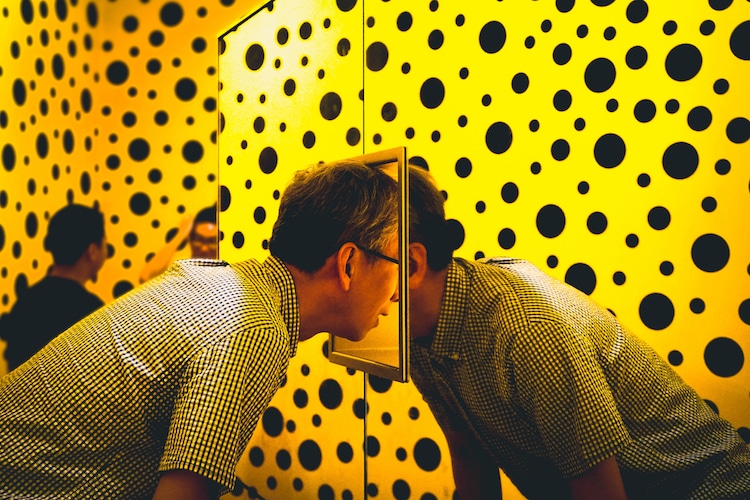 While some of the artists we've looked at are either no longer alive or unable to practice, many aforementioned greats, including—but not limited to—Damien Hirst, Ai Wei Wei, Marina Abramović, Yayoi Kusama, and Jeff Koons, continue to create avant-garde works of painting, sculpture, installation, and performance art.

In addition to these famous figures, many up-and-coming contemporary artists are stunning the world with their original approach to art. On top of putting their own twists on conventional forms like painting, sculpture, and installation, they've also popularized unexpected forms of art, like embroidery, origami, and tattoos, proving the endless possibilities of the all-encompassing genre.