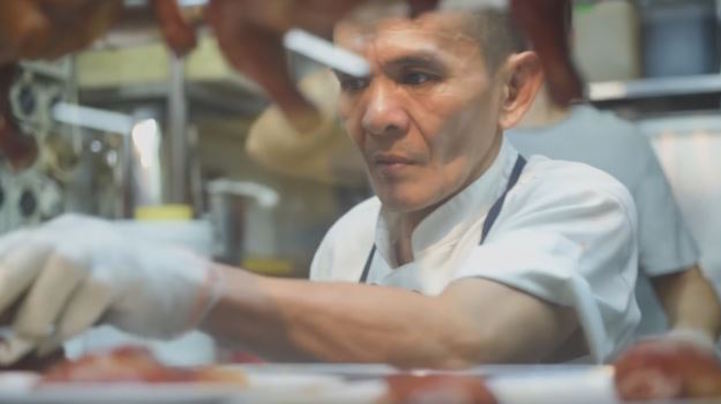 A Michelin star is one of the greatest culinary distinctions that a restaurant can earn. For more than a century, these awards have been published as a series of guidebooks that recognize outstanding food experiences. Often, these places are the epitome of fine dining, but one chef proves that’s not always the case—Chan Hong Meng, a street food vendor in Singapore, was a recent recipient of this high honor. His restaurant is a humble stall located in a large, open-air food court that has people in line before he’s even ready to serve.

The signature meal at Meng’s establishment is chicken slathered in a Hong Kong-style soya sauce. At just $1.50, it has gained a beloved reputation over the 35 years he’s cooked—and it’s now the cheapest Michelin-starred dish in the world!

Last month, the chef was invited to the company’s Singapore Gala Dinner. Considering its reputation, Meng was skeptical of the invitation. “I asked them, are you joking?” he said. “Why would Michelin come to my stall? Can a hawker even be nominated?” The answer is yes! At the celebration, Meng was, to his surprise, honored next to some of the world’s most famous chefs.

Since winning this award, Meng has seen a boost in business. He now prepares an additional 30 chickens per day for guests who wait several hours for a taste of the famous food. 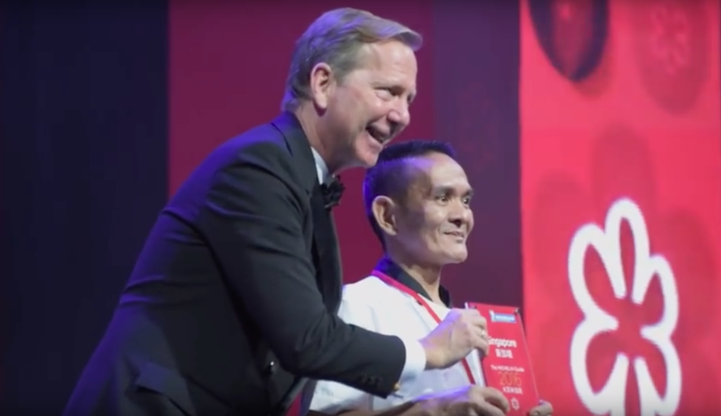 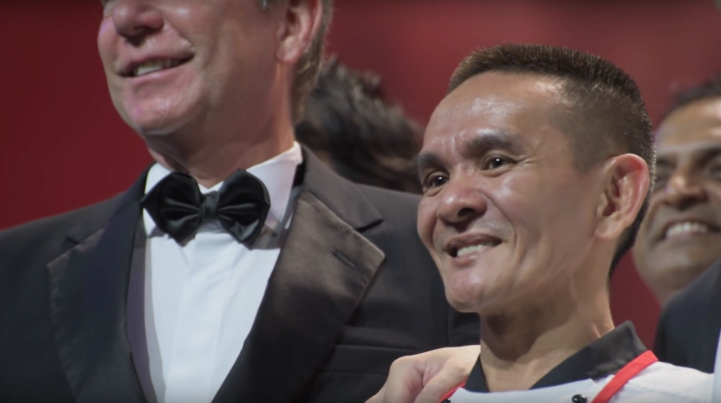