Unusual and Beautiful Rainbow Cloud Portal Appears in the Sky

By Kristine Mitchell on November 6, 2015 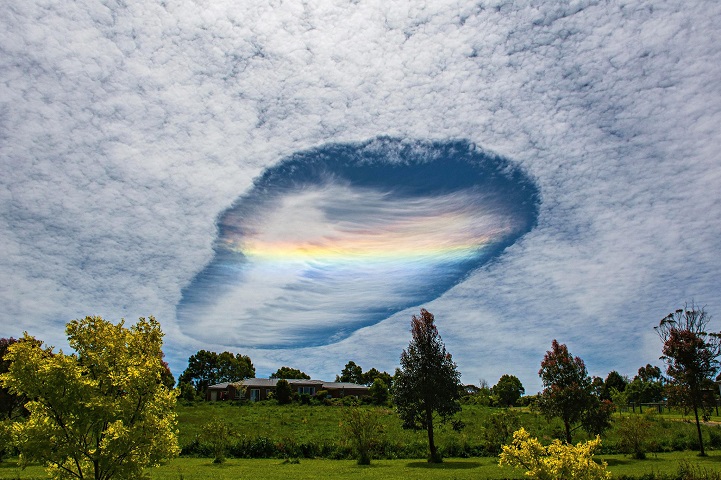 The beautiful phenomenon pictured above, was captured floating high above Eastern Victoria, Australia. It almost appears to be a portal to another dimension, complete with a rainbow beckoning to the other side, but there is a scientific explanation for these bewitching cloudy formations known as fallstreak holes. It begins with a process known as supercooling.

Supercooling is when the temperature of a liquid is lowered below freezing without it becoming a solid. In this state, the particles will crystallize if even a single “seed crystal” is available to activate the process. The Bergeron Process is when a mixed phase cloud, containing supercooled liquid and ice, undergoes rapid crystal growth in the centre while the water around quickly evaporates–this is what gives you that hole-punched-out-in-the-middle-of-the-sky effect.

Fallstreak holes are initiated by a drop in atmospheric pressure and temperature which introduces ice crystals into a cloud that has a combination of liquid and supercooled liquids. So, an aircraft flying through a cloud with these conditions can set off a domino effect and initiate this bizarre phenomena. Also known as sky punches, or hole punch clouds these natural events are beautiful and unusual, rare enough that they are often mistaken for UFOs. Check out some other examples of this remarkable effect, below. 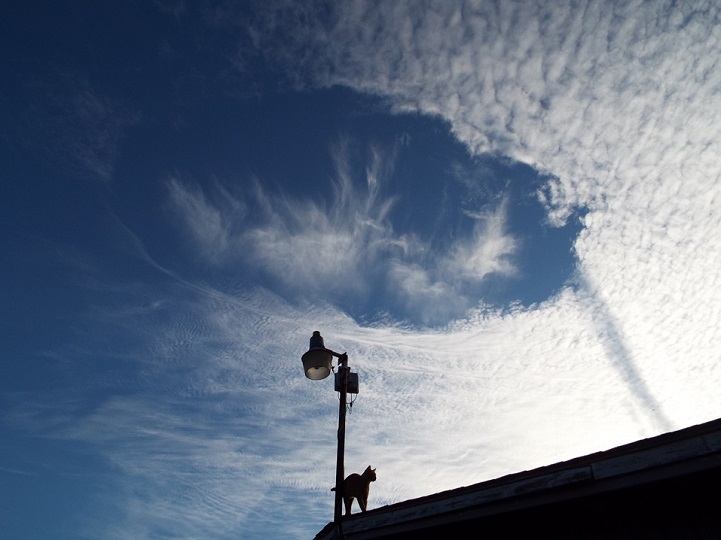 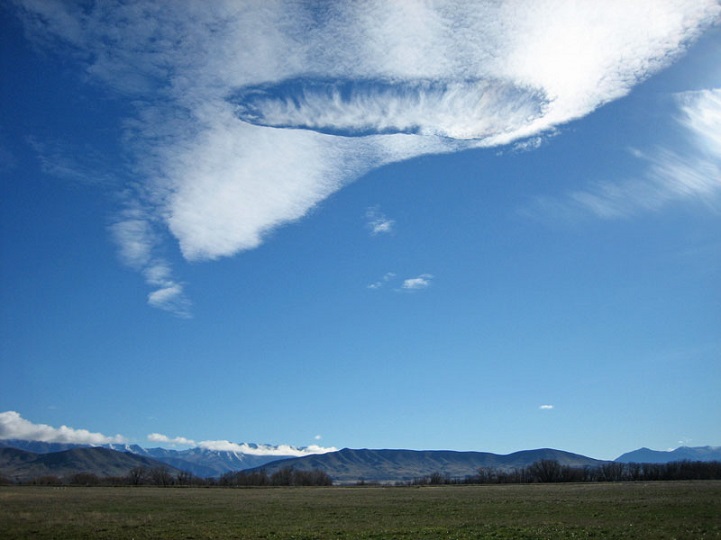 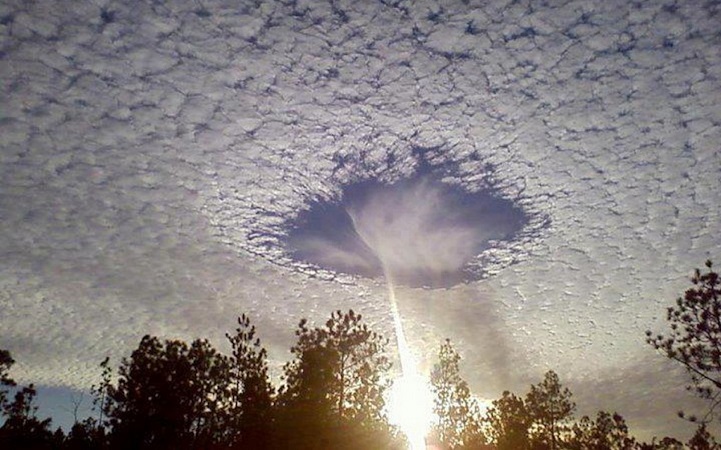 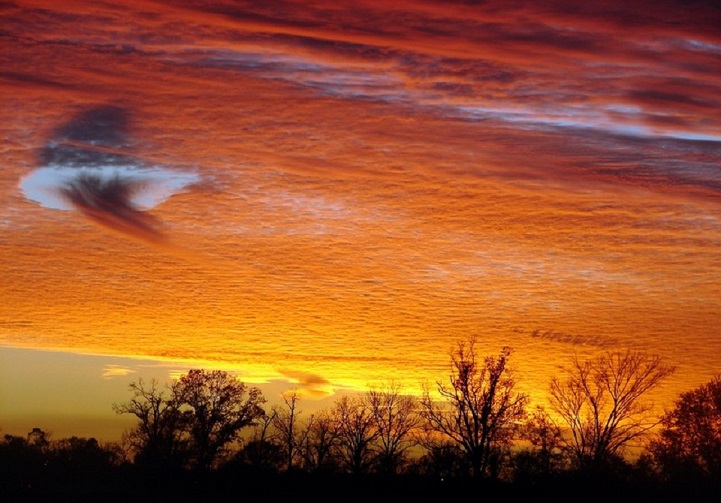 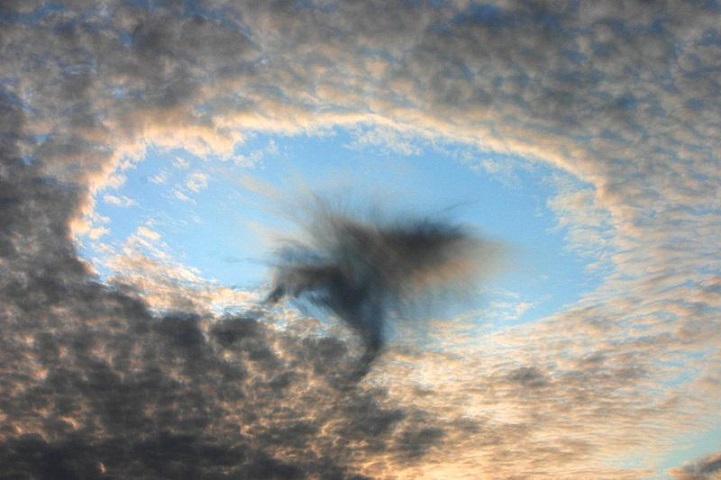 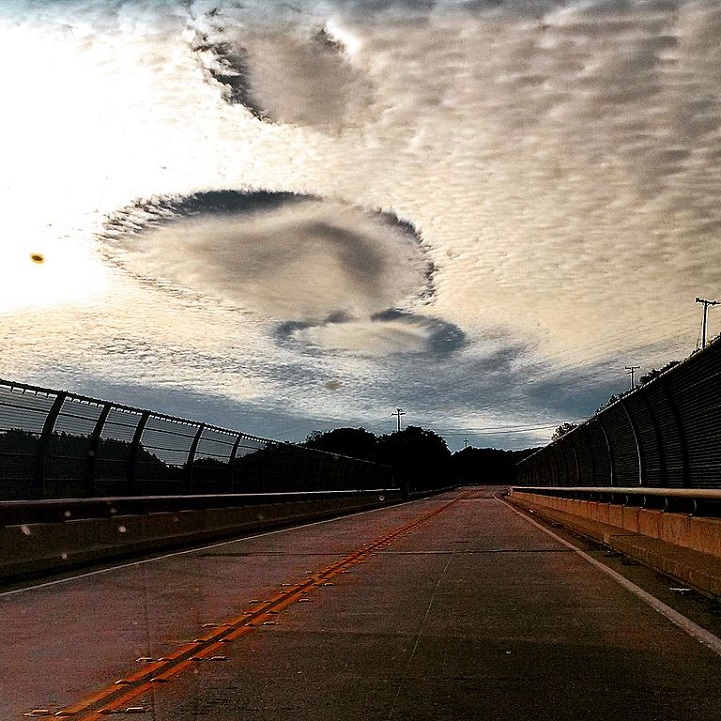