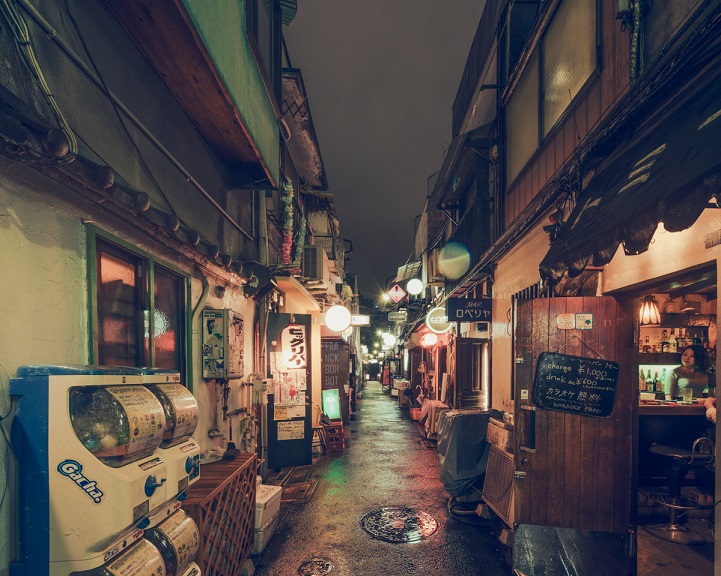 Franck Bohbot’s cinematographic shots depict the streets of Tokyo awash in a uniquely peaceful light. Tokyo Murmurings speaks to the night wanderer, exposing the empty façades of arcades, shops, and bars that remain when most of the city has gone to sleep. Bohbot captures the emanating calm that can only be found in the dead of night. His colorful images reveal a rare side of the bustling city and captures the beauty of the city's congested, asymmetrical architecture when it is not crowded by humans.

Simultaneously futuristic and nostalgic, Bohbot’s series is told from the eyes of an insomniac as they explore the subconscious of a sleeping city. Of his project, Bohbot has explained: “At night, the Japanese capital sleeps deeply but isn't drowned in darkness nor lost in silence. The highly travelled areas of the city transform into a sleeping megalopolis. There, you discover the city’s whispers, its secret passages, and become immersed in oversized typography and images of childhood heroes decorating vertiginous walls.” 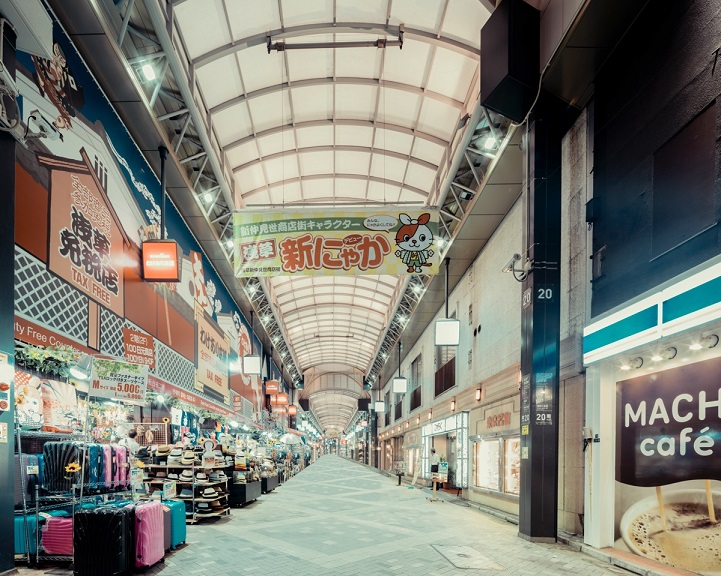 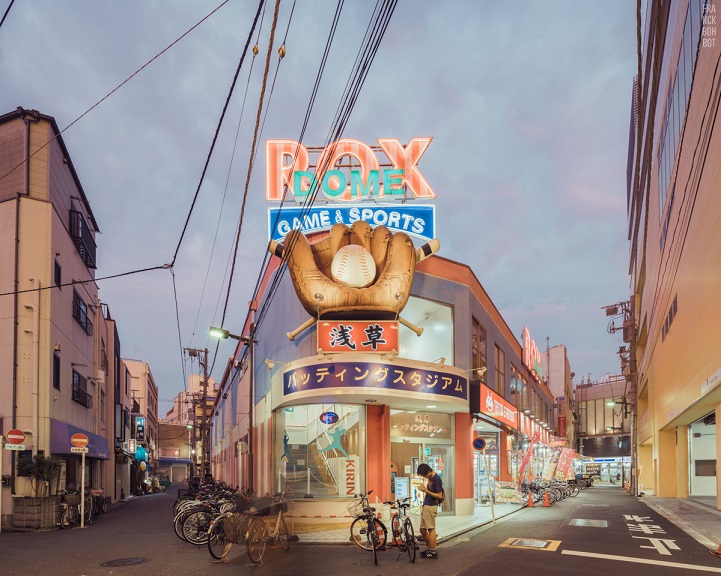 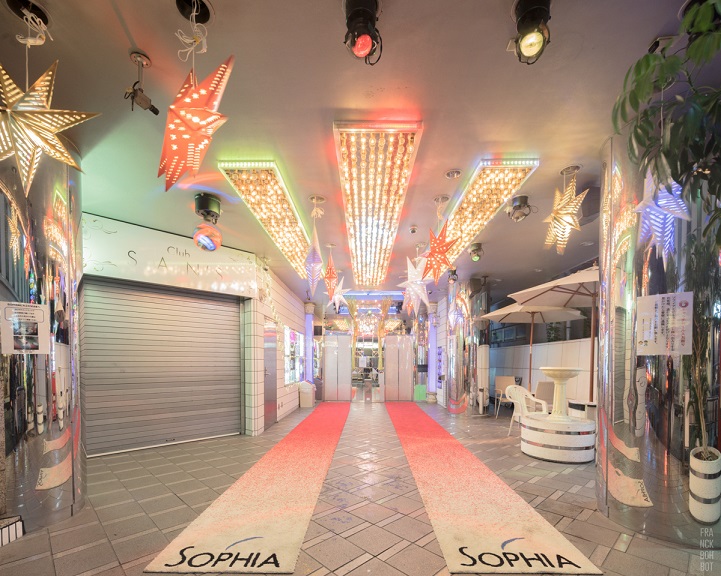 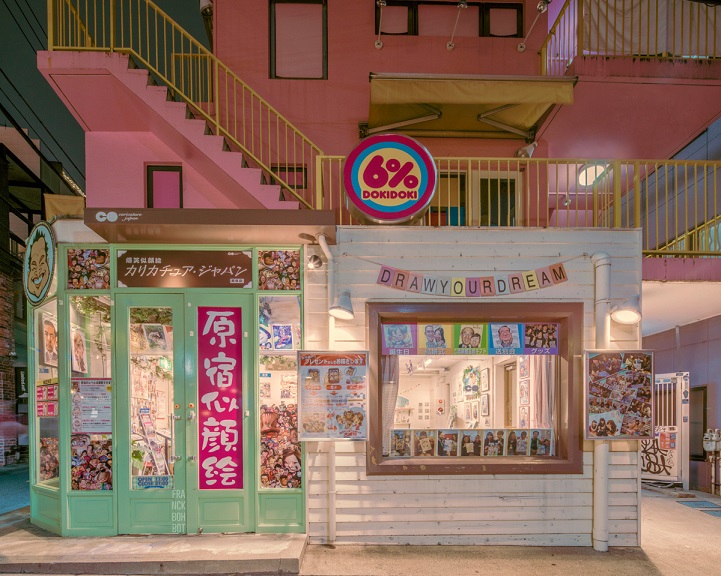 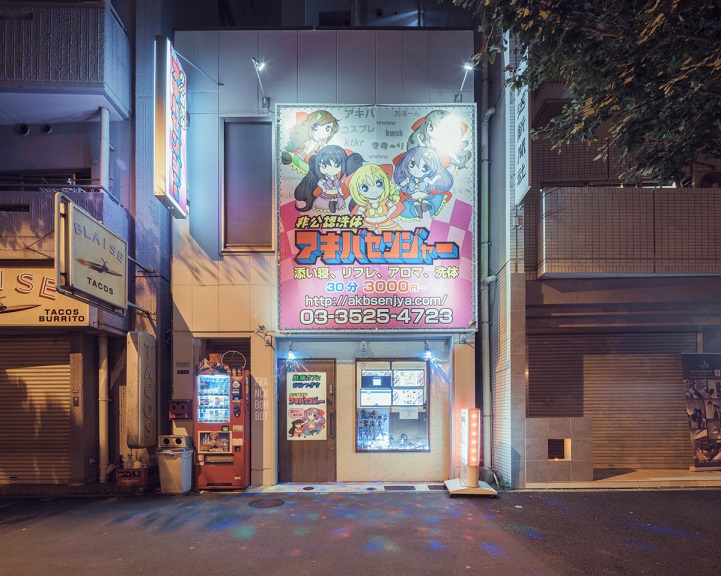 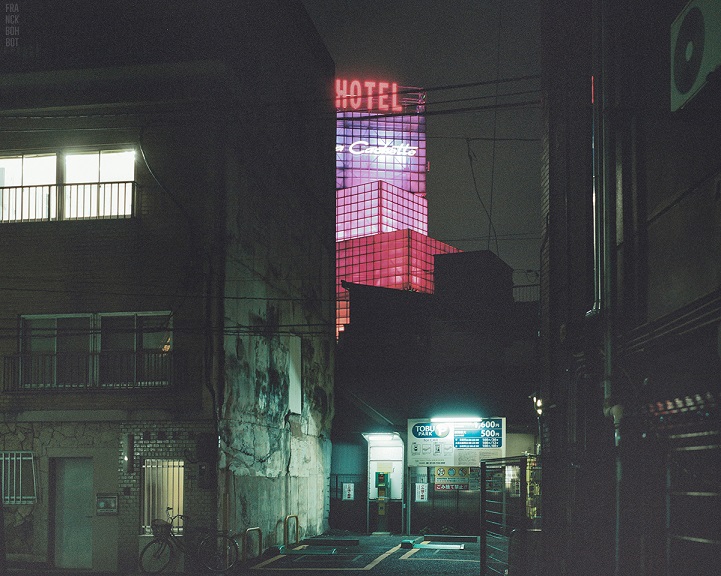 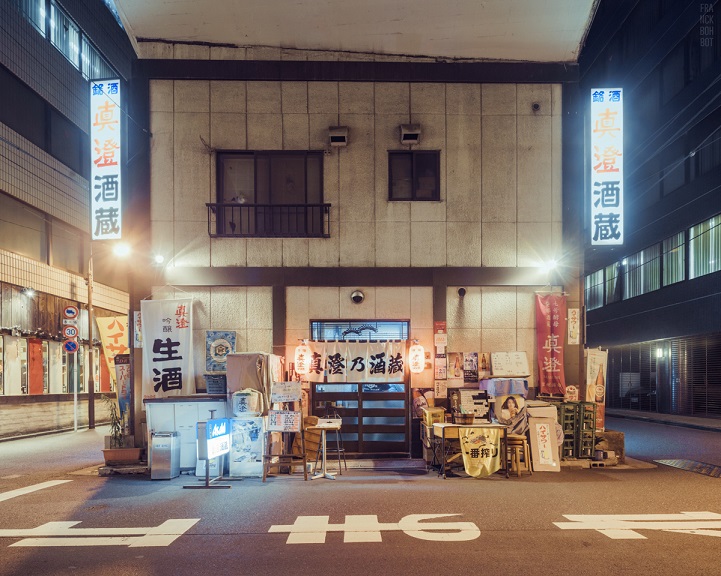 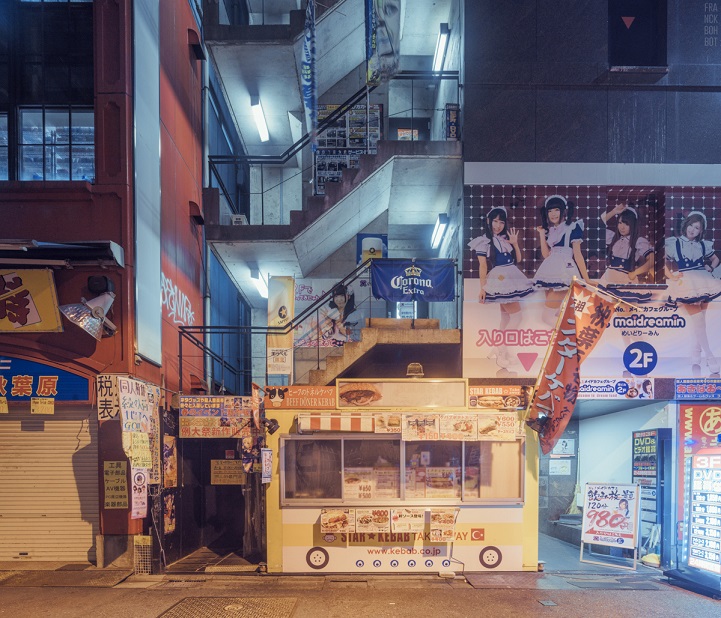 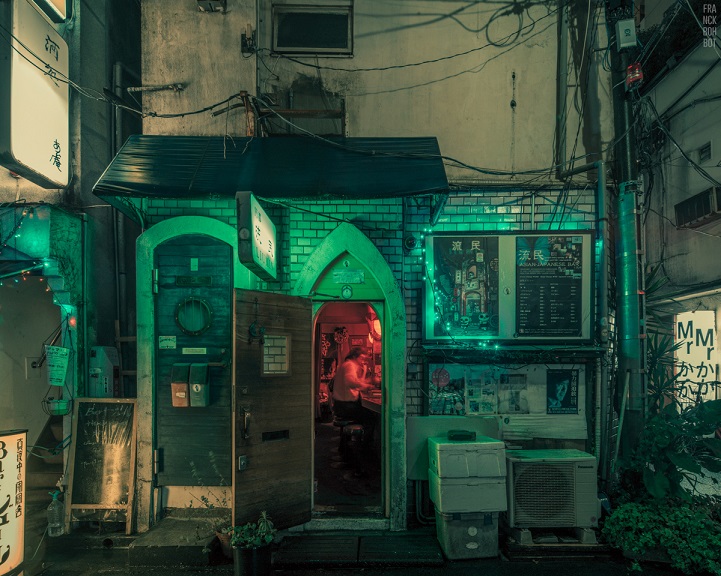 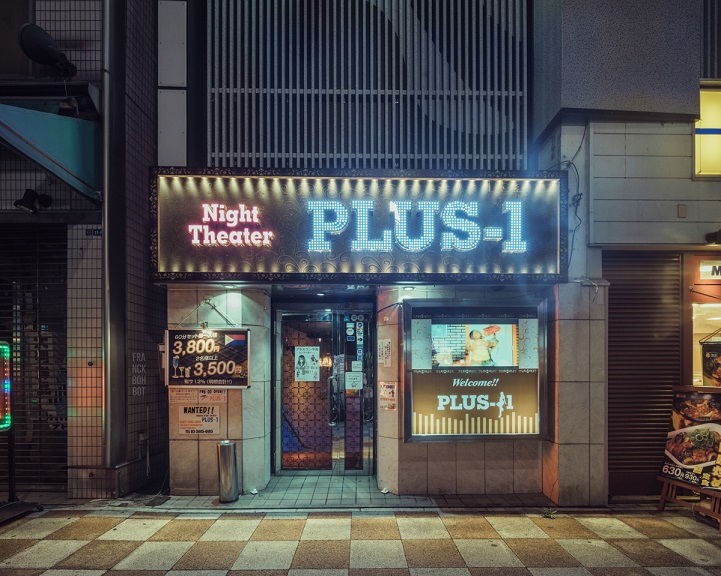 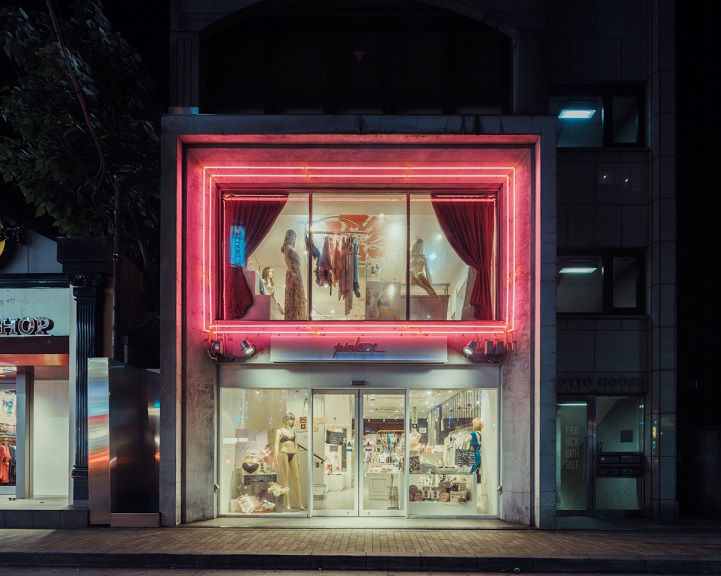 My Modern Met granted permission to use photos by Franck Bohbot.